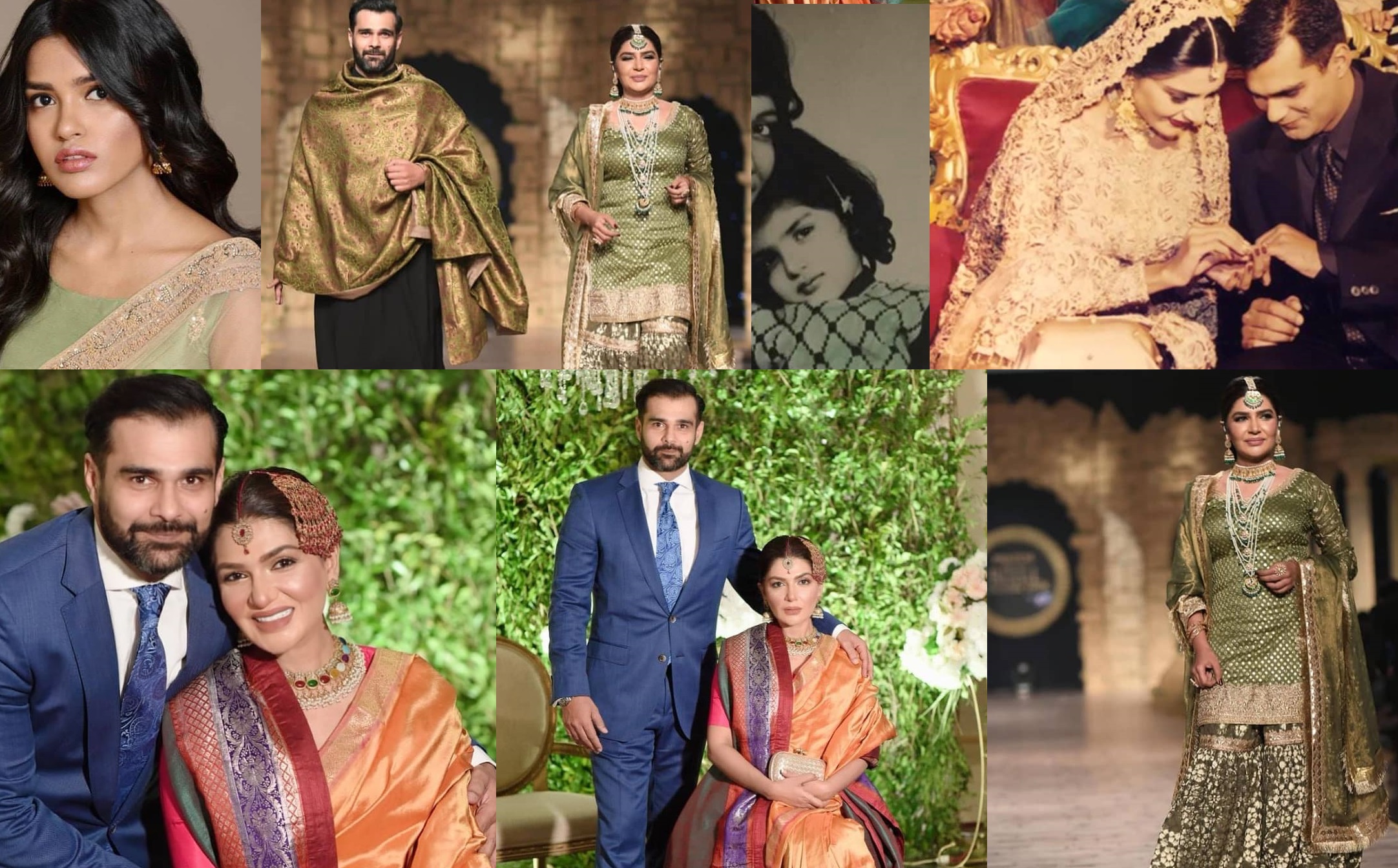 Iffat Umar, popularly known as Iffat Rahim is one of the finest TV actresses, hailing from Pakistan and has been working in the Pakistani showbiz industry. She has acted in numerous TV serials and mainly known for her outstanding performances. She rose to fame after appearing on the show “Say It All with Iffat Umar”. Also, she has modeled for various brands and prestigious products. Meanwhile, she hosted various TV shows and also did some production tasks. While she has given incredible performance in the serial “Mohabbat Aag Si” for which she gained huge acclaim and also honored with the Best Actress Award. Apart from acting, she is blessed with remarkable modeling skills. Iffat Rahim was born on 8th August 1975, Peshawar. After some time, she moved to Lahore along with her family where she spent her life. Later, she moved to Europe where she spent several years. While presently, she is living in Karachi. She got primary education from Escena Foundation, Lahore, and after doing intermediate from Govt. Girls College, Lahore. Then, she did a bachelor’s in the field of Fine Arts from Punjab University. In the 1990s, she was emerged as a gorgeous model and did various modeling tasks with numerous prestigious brands and fashion designers. Also, she did some photoshoots as well. Apart from modeling, she made her career in the field of acting and did various TV serials. In the 1990s, she made her acting debut, and later, she then, frequently appeared in many TV serials including “Family Front” in which she worked alongside Saba Hameed, Samina Ahmed, Waseem Abbas, and others. In 2010, she worked alongside Sanam Baloch, Danish Taimoor, and others in the serial “Chemistry”. In 2015, she emerged as one of the best actresses after appearing in the serial “Mohbat Aag Si” in which she worked alongside Azfar Rehman, Sarah Khan, and others who played vital roles. In 2017, she was honored with the Best Actress Jury award for that role. Likewise, Iffat Rahim has acted in numerous projects for which she won huge recognition. Also, she has built her career as a TV host and has hosted various programs including “Say it all with Iffat Umar” which was directed by the famed journalist Najam Sethi. At the show, various Pakistani TV celebrities were invited to grace the show. Among various notable achievements, Iffat Rahim was honored with the Best Actress Jury Award for the role played in the serial “Mohabbat Aag Si” which was aired in 2010.

Iffat Umar’s husband is a CSS officer . He is in grade -19 and working in Bs-20.She changed her sir name from Iffat Raheem to Iffat Umar.Her husband’s elders were reluctant to have their son married to a model but the guy persisted that it’s only her who he wanna get married to. Iffat Umar was just 3 months old when her mother got divorce. Her mother was working lady and she work so hard in her life. At age of 16 Iffat got permission from her mother to work in field of media and showbiz. She continue her studies and complete her masters . During modeling days Iffat got offers from dramas as well and she become an actress . In her first play she played the role of Rahat Kazmi’s daughter and according to Iffat Rahat was her crush at that time , it was her good luck that she get the chance to work with Rahat in her first drama. There was a friend of iffat at university who use to live with iffat at her home and she was friend of Omar as well, at that time iffat was established actress .Umar has passed CSS exam and he give treat to iffat ‘s friend, he request iffat’s friend to take Iffat also at resturent because he want to meet Iffat. Iffat revealed in her interview that when first time I saw Umar , she said to myself who is cheap guy? I will never go with him. It hurts Omar’s ego a lot but next day he called iffat on phone. Soon Omar proposed her and they got married .Omar is now 19th grade government officer. They are parents of daughter Noor E Jahan. Iffat Umar’s daughter is studying at London School of Economics ,Cornell and Williams College. Iffat is so happy for her daughter. She said that ” jab koi mujhe kah ta hai kia beti bari ki hai ap ne mujhe bhet Khushi ho ti hai, meri beti bhet qabil hai Masha Allah.” Actor Faisal Rehman  is childhood friend of Iffat Umar. 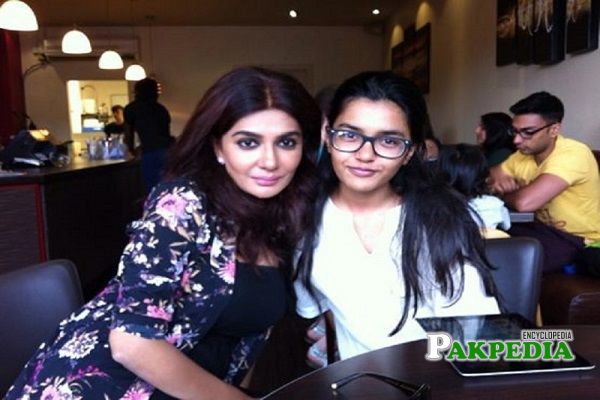 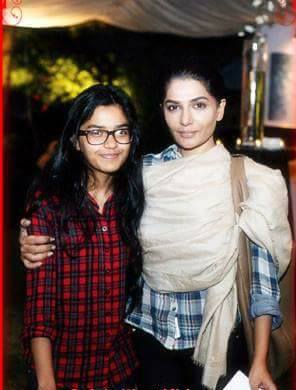 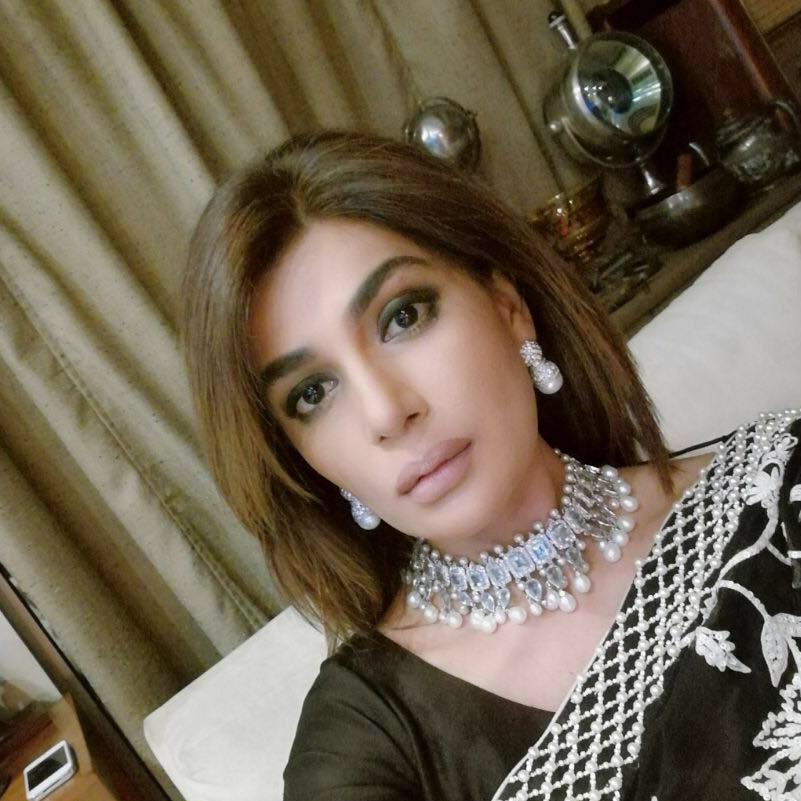 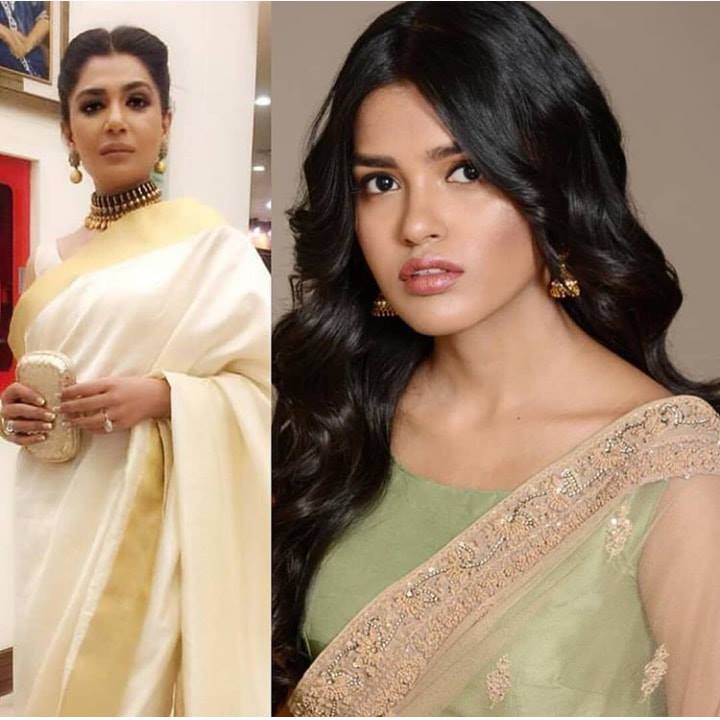 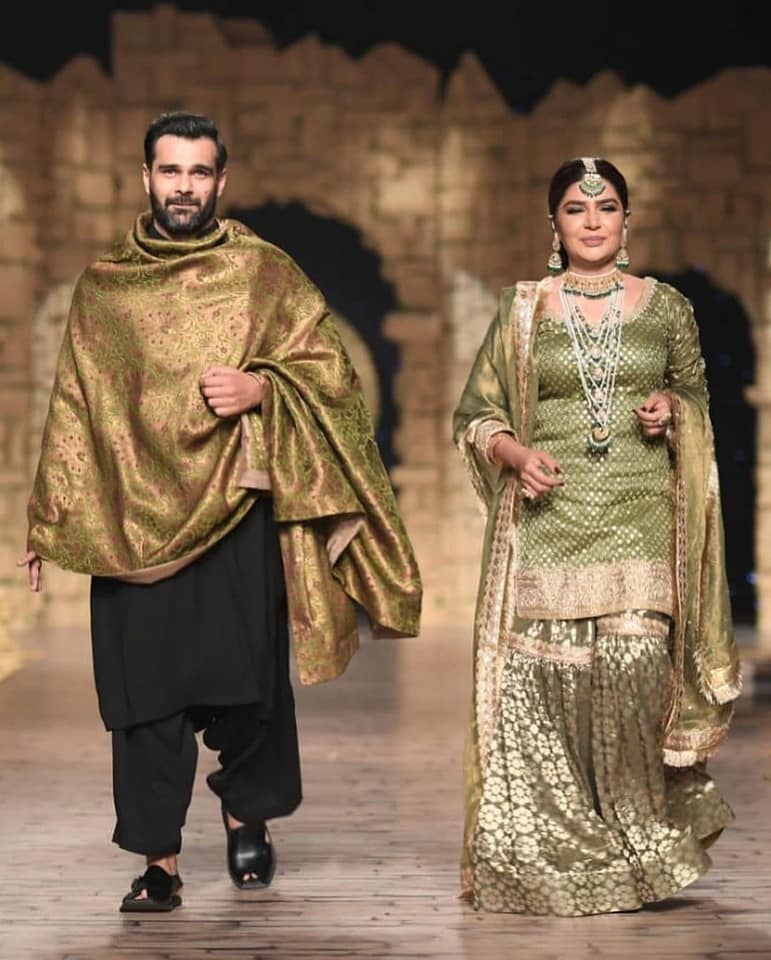 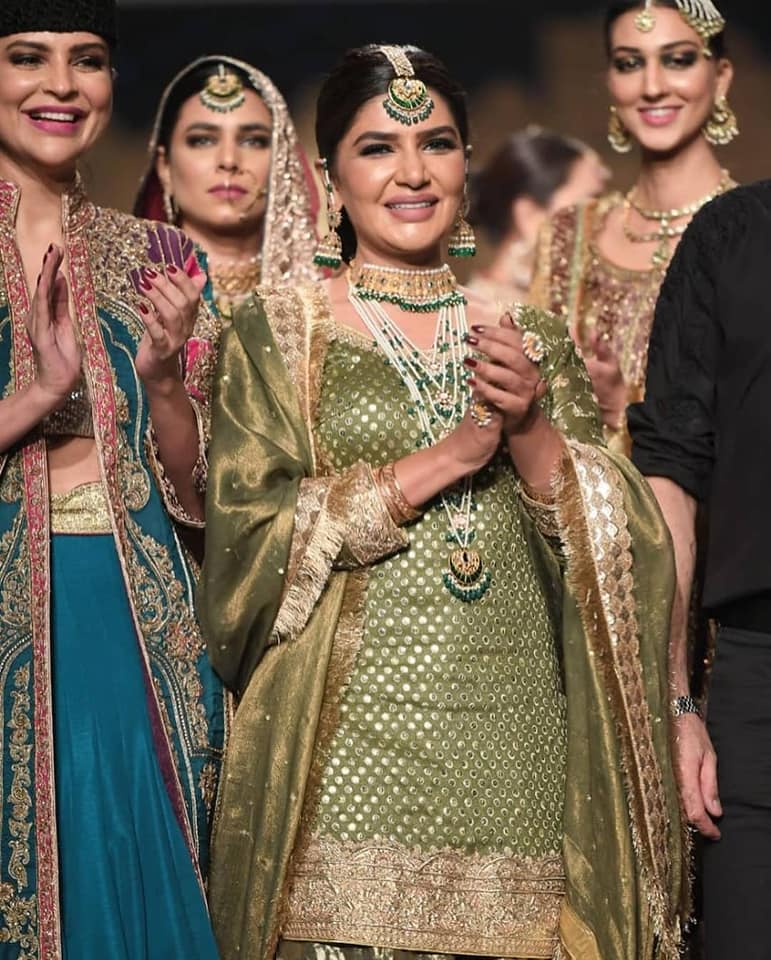 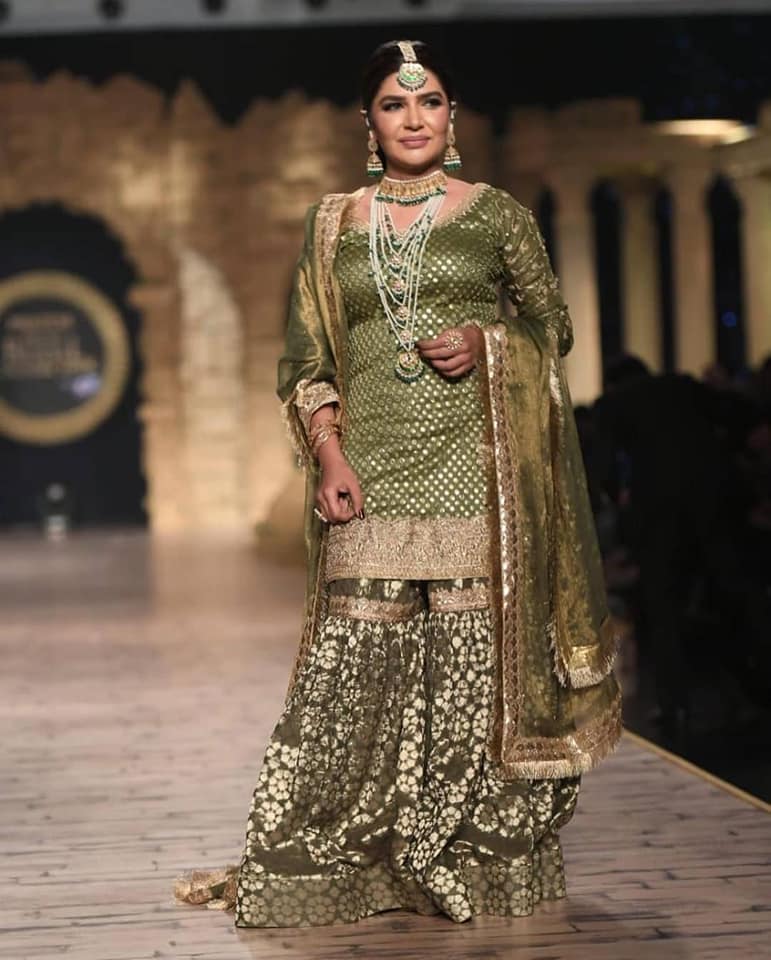 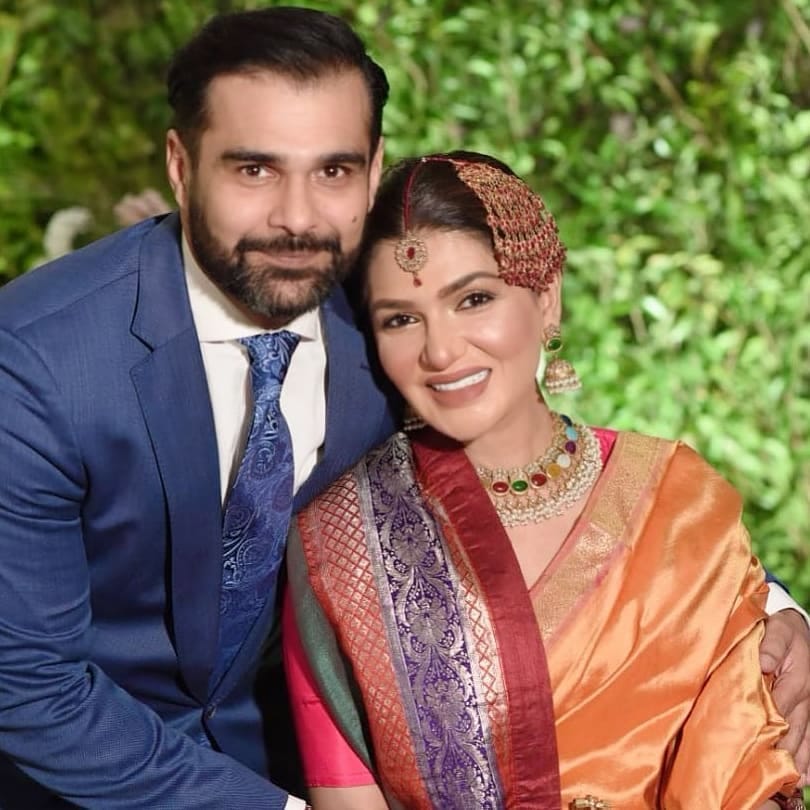 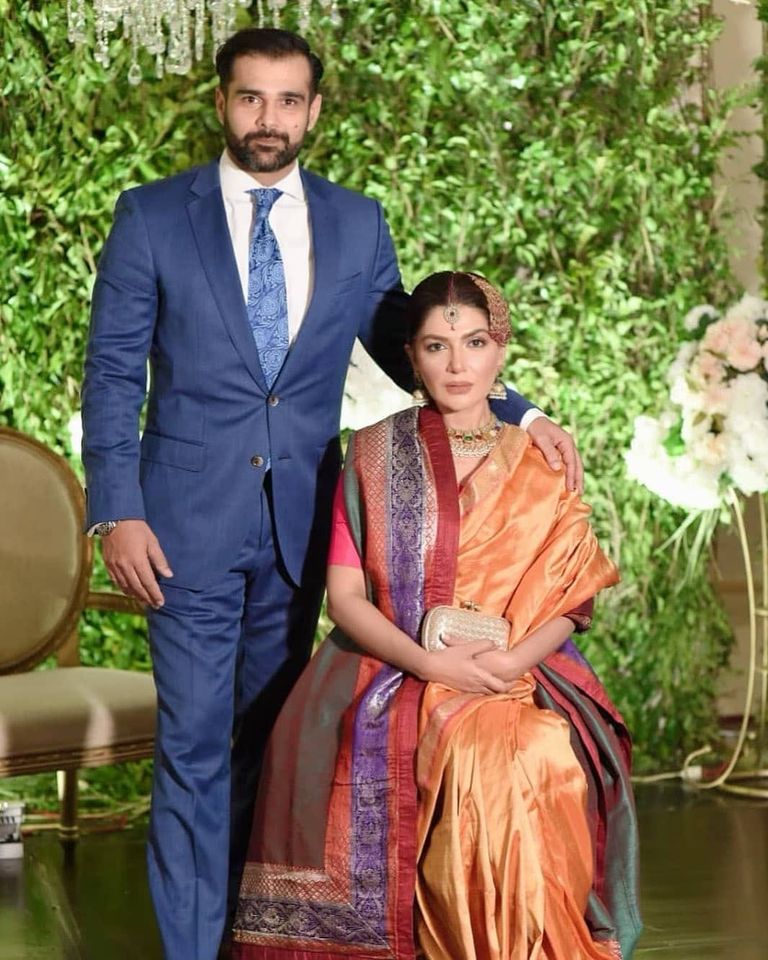 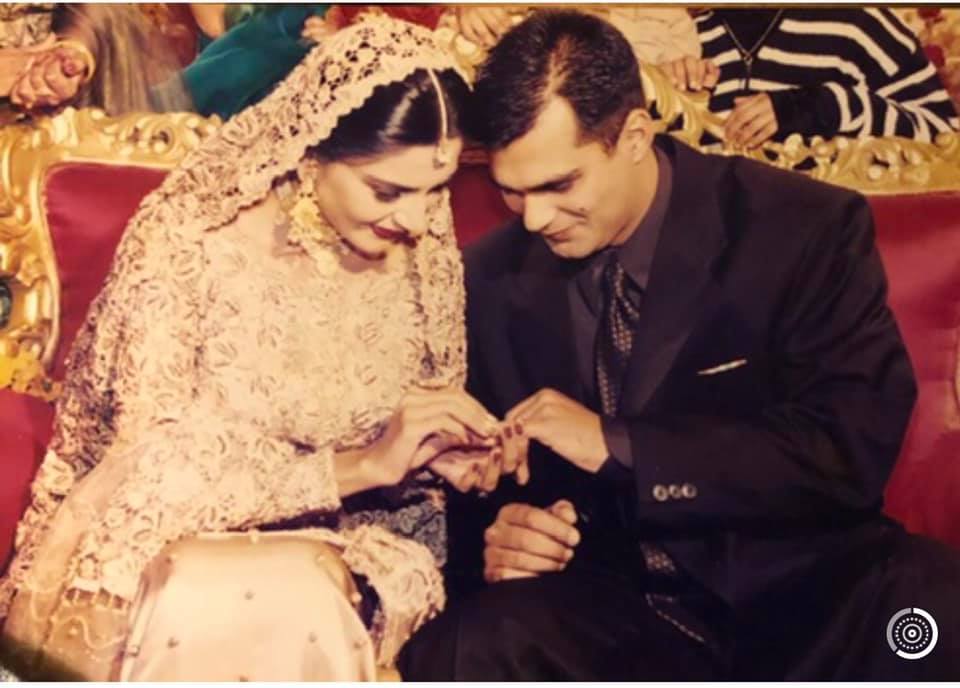