Good News For Fans As Urwa And Farhan Are Not Separated

Good News For Fans As Urwa And Farhan Are Not Separated 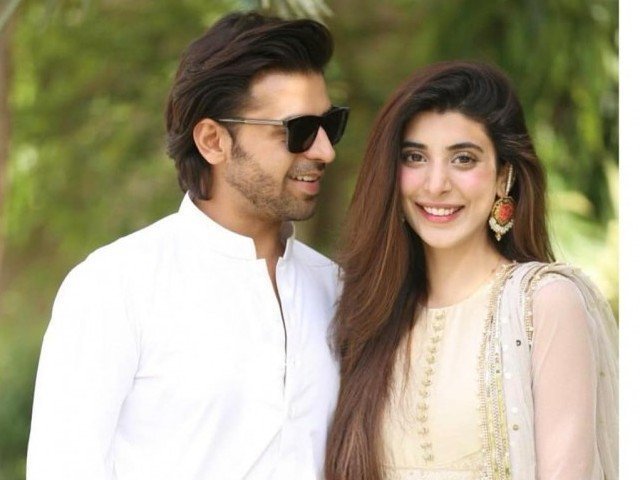 In recent video click Nida Yasir reveal that Urwa and Farhan are not separated and still together. They are husband and wife. Few months back people posted the news of their divorce but Urwa’s father denied the news. Now Nida Yasir confirm the news that Urwa and Farhan are still life partners. Urwa was only 23 year old when she got married with well known singer Farhan Saeed Butt. Urwa and her sister Mawra both are A list actresses of Pakistani dramas. Urwa is former VJ and she started her career by appearing in small series Country Club along with Gohar Mumtaz , Abdullah and others. Now Urwa is film and drama actress. She appear in ads as well. People love bond between husband wife Urwa Farhan. Urwa and Farhan are also following each other on photo sharing app Instagram. They are hugely followed by their fans.