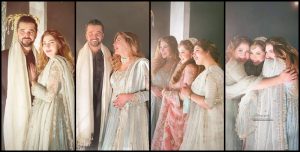 Hamza Ali Abbasi is a Pakistani theater, film and television actor, model and director. He is best known for his role as Afzal in drama serial Pyarey Afzal. His last appearance was Alif on Geo Tv. Now he is on break from acting. Hamza is married to Naimal Khawar. Recently Naimal and Hamza spotted at wedding of Naimal sister Fiza khawar who is married to Abdullah Khawar. 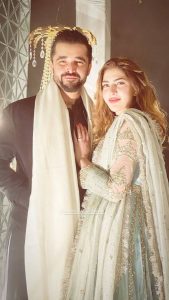 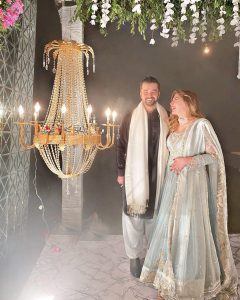 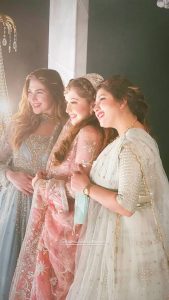 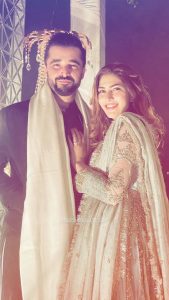 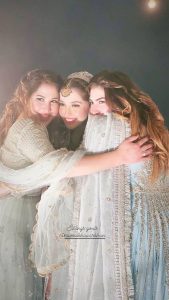 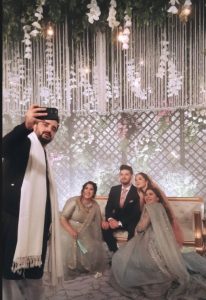 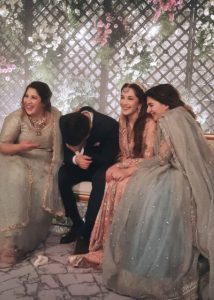