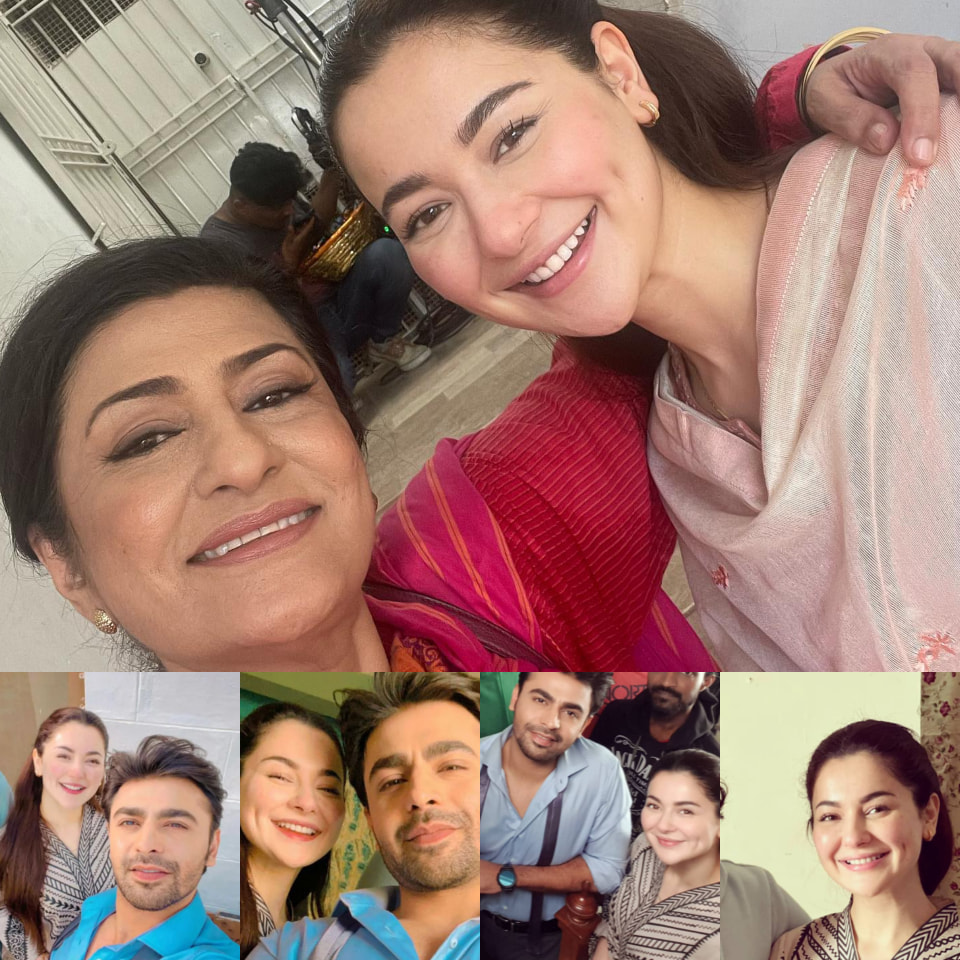 Mere Humsafar is most Popular Pakistani drama of current days. After Khuda aor Muhabbat 3 people fell in love with chemistry of Hala and Hamza, While giving promotional interview Hania Aamir reveal that Mere Humsafar gives the message that how much important to have both parents in life, Without father figure you cant live according to your own will, Hania also reveals that Hala’s role was so specific as she cant open her palms when play Hala because it role of a girl who remain under pressure for years. Hania also tell that it was her director Qasim who helped her how to play Hala, Hania accepts that she is opposite of Hala’s personality in her real life so it was challenging. According to Hania most influencial scene of this drama for her was when Hamza first time become mad on Hala on their wedding night.