Hiba Bukhari And Arez Ahmed Are Getting Married Soon

Hiba Bukhari And Arez Ahmed Are Getting Married Soon 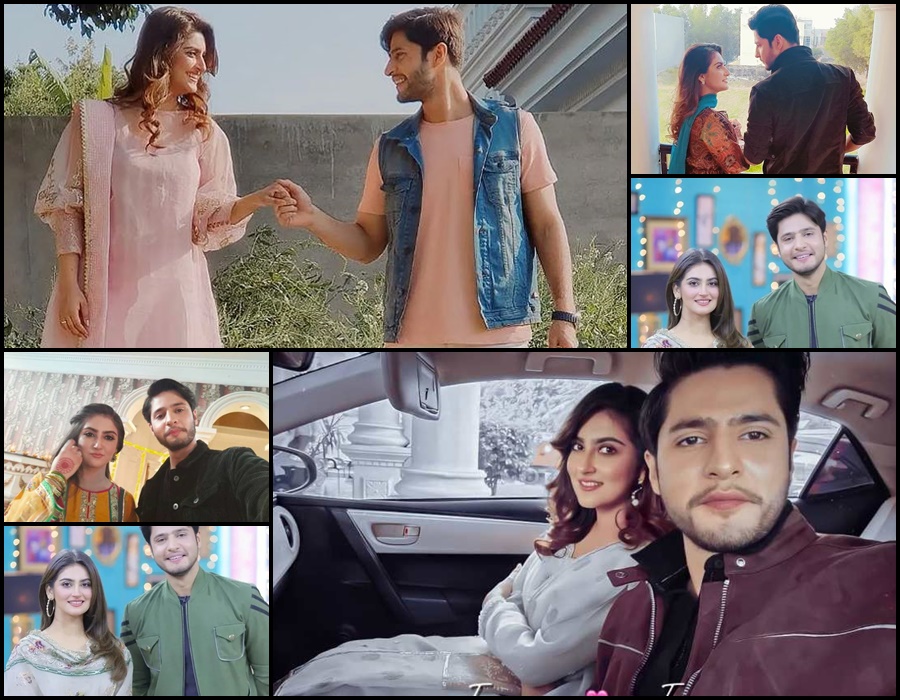 Actress Hiba Bukhari Opened Up about her Relation with Actor Arez Ahmed. In her Question Answer session on Instagram stories, she first told her fans that she is in a relationship with someone and then she told them that you all know him very well when answering the question by a fan that who is he. The next day when one of her fans asked ” who is Arez for you in one word, she replied ”Love”.

After that everyone knows that she is talking about Arez Ahmed and currently she is working in drama Inteha Ishq with Arez Ahmed and she said she will tell more details near their engagement . 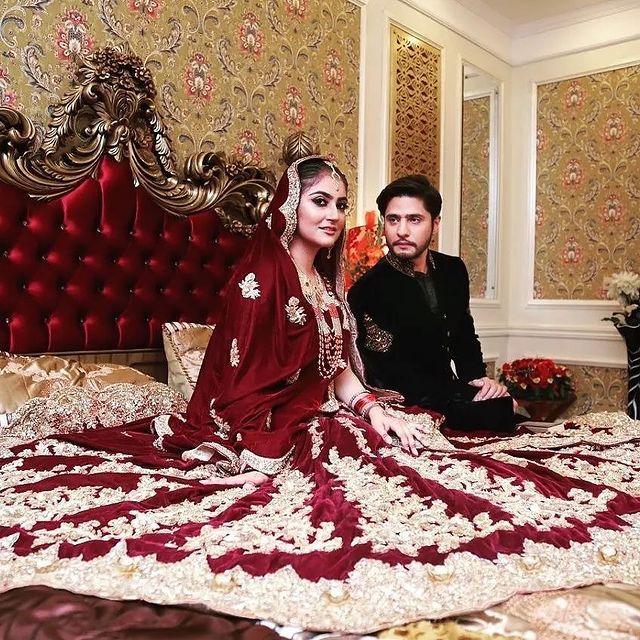 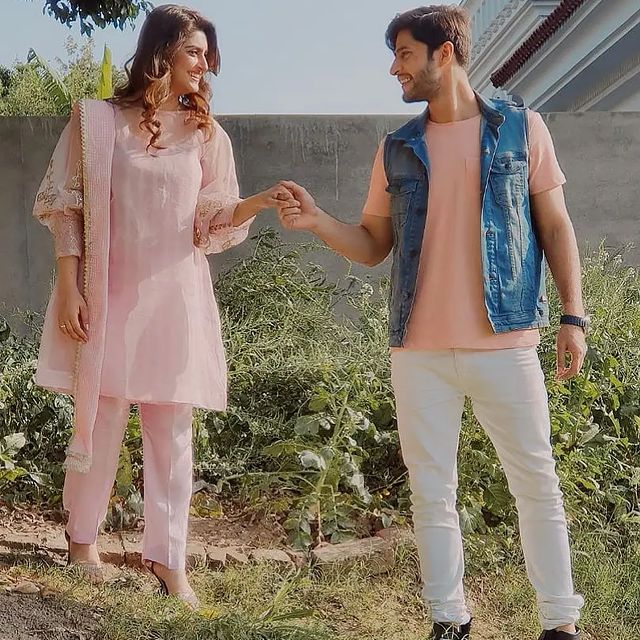 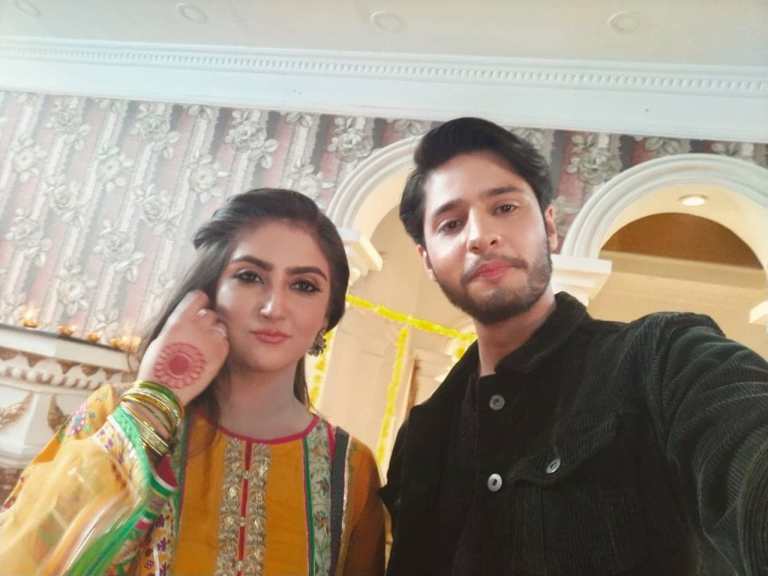 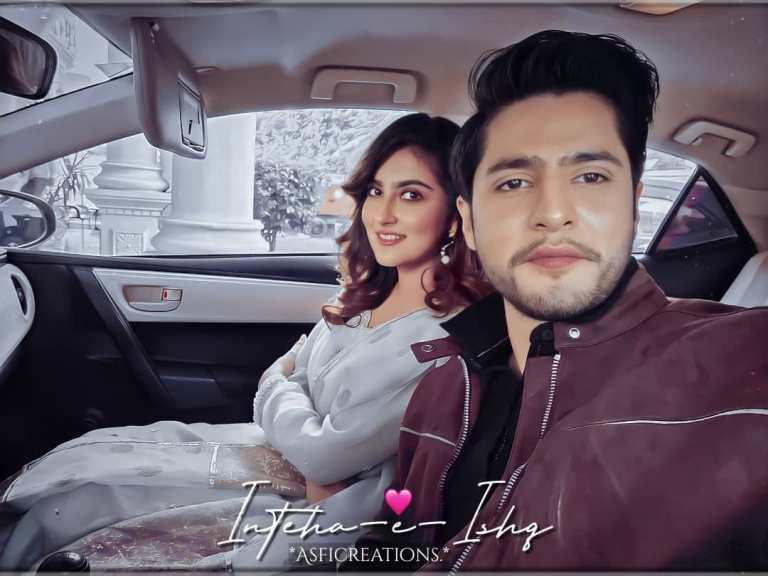 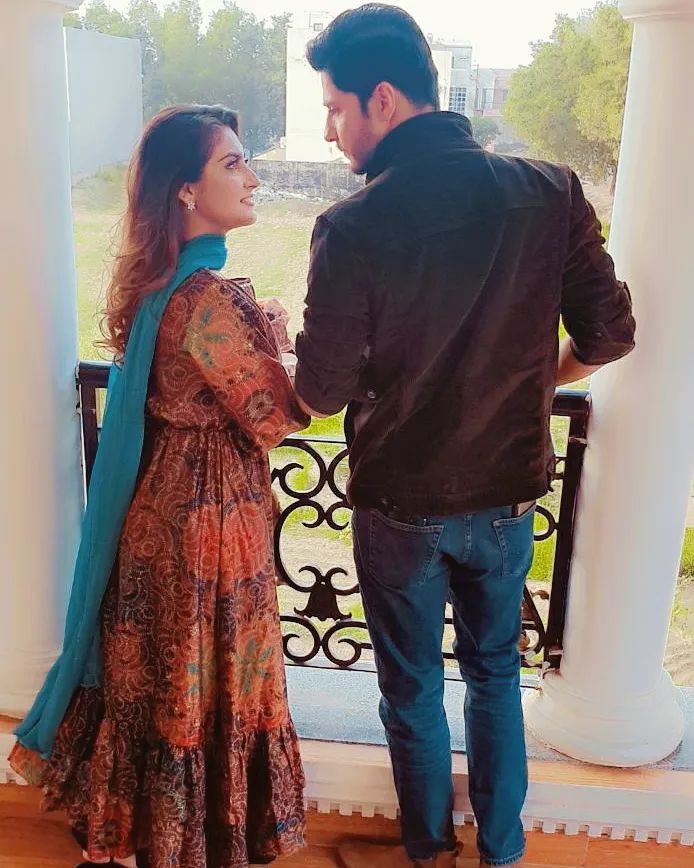 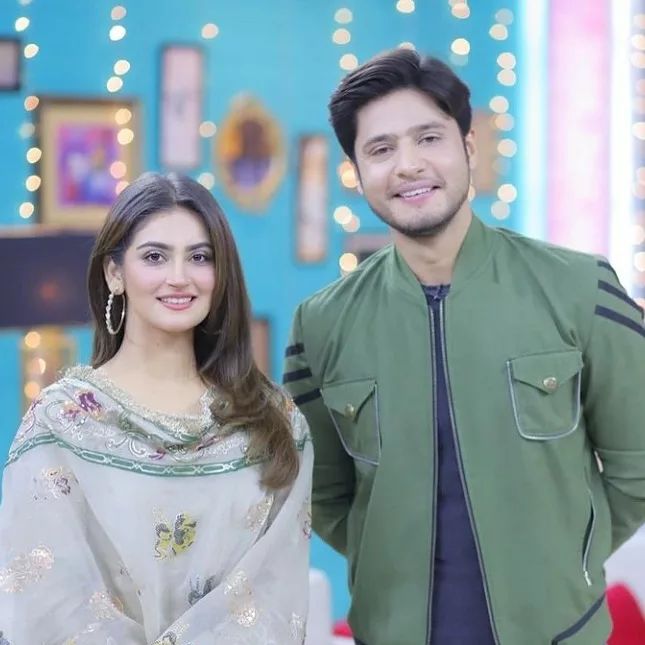 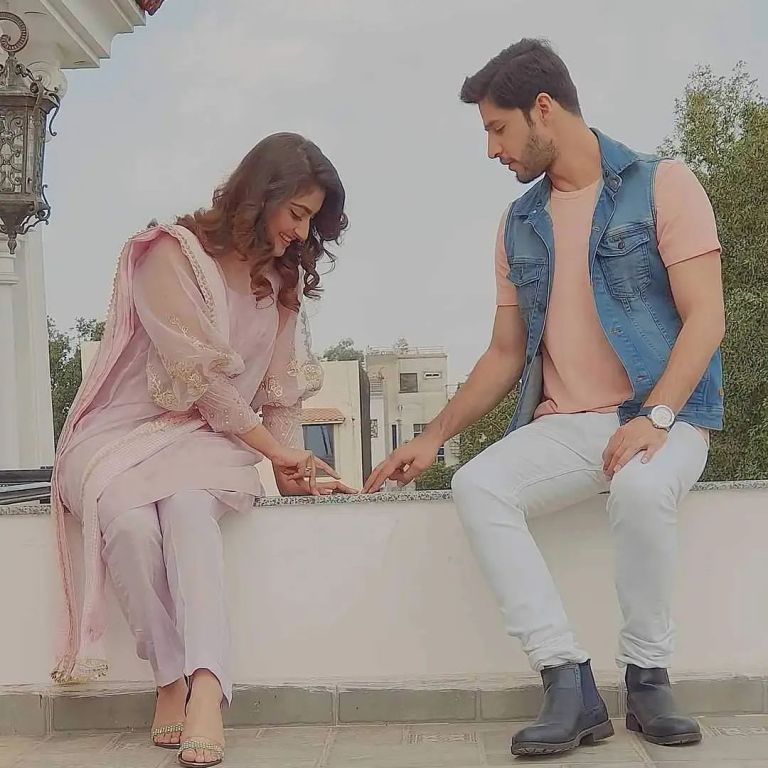 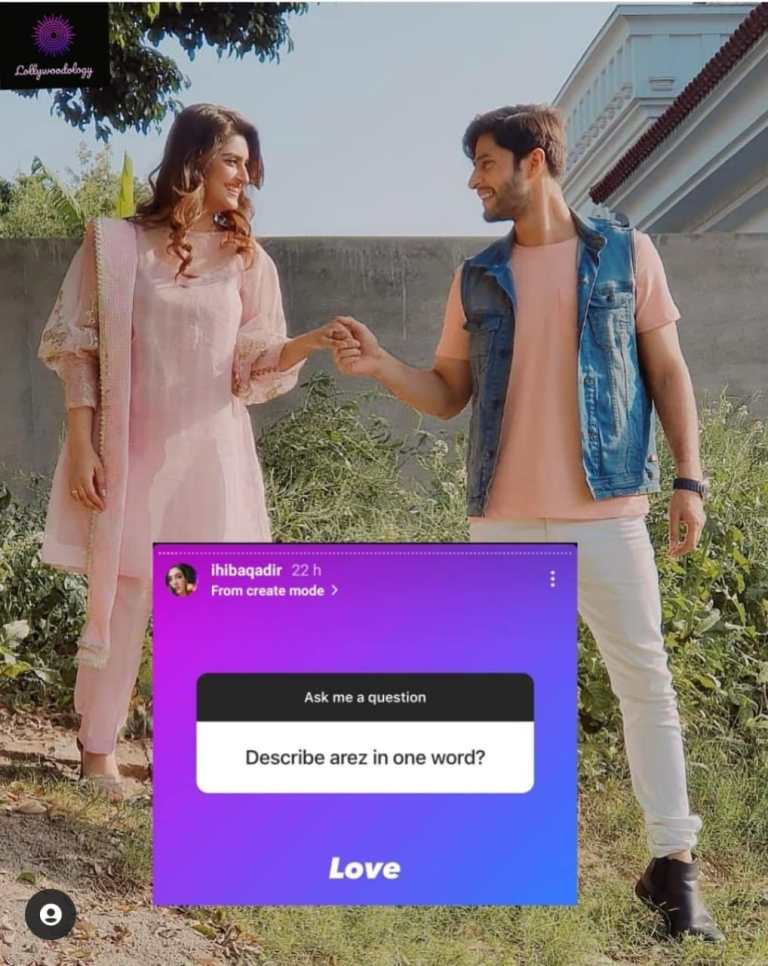