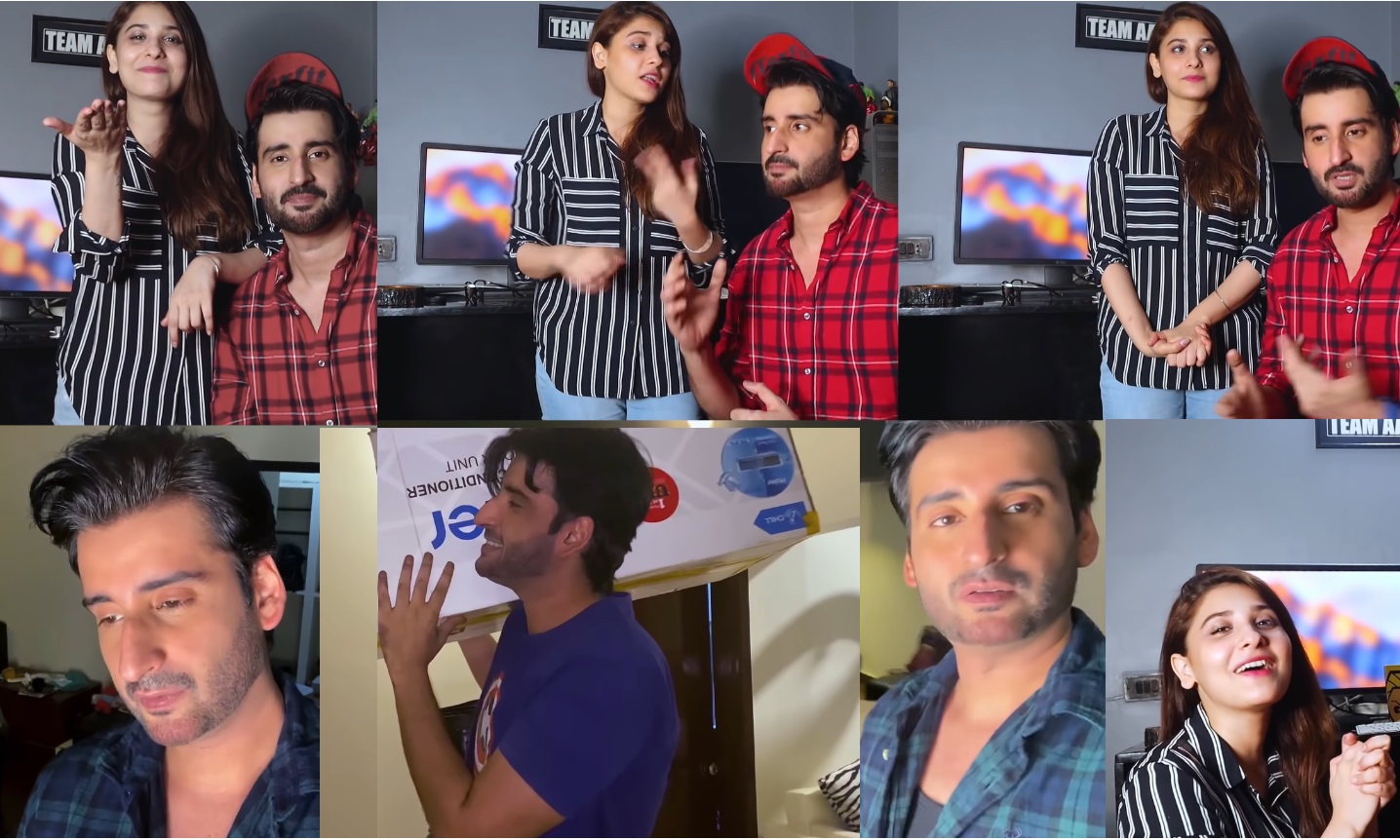 Hina Altaf is a very famous and well known VJ turned television actress who is ruling the hearts of people for many years now, since she started acting as a child star. She was born on the 24th of October in 1992 in the metropolitan city of Karachi. She is one of those actresses who look much younger than their real ages. Abbas Agha Ali is a Pakistani VJ, Actor, Host and Singer. He got associated with the media as a VJ for ATV in 2006. Agha Ali made an acting debut with GEO’s drama Satrangi in 2008 but the drama that got him recognition was HUM TV’s serial titled ‘Main Hari Piya’ which was aired in 2012. Afterwards Agha kept on giving nonstop hit projects to the industry. The couple got married on 22 May 2020. They shared some of their latest pictures in which we could see them shifting to their new home. They both worked hard during this shifting procedure and looked thoroughly excited for that as well. We wish them all the best for a happiest future!!! 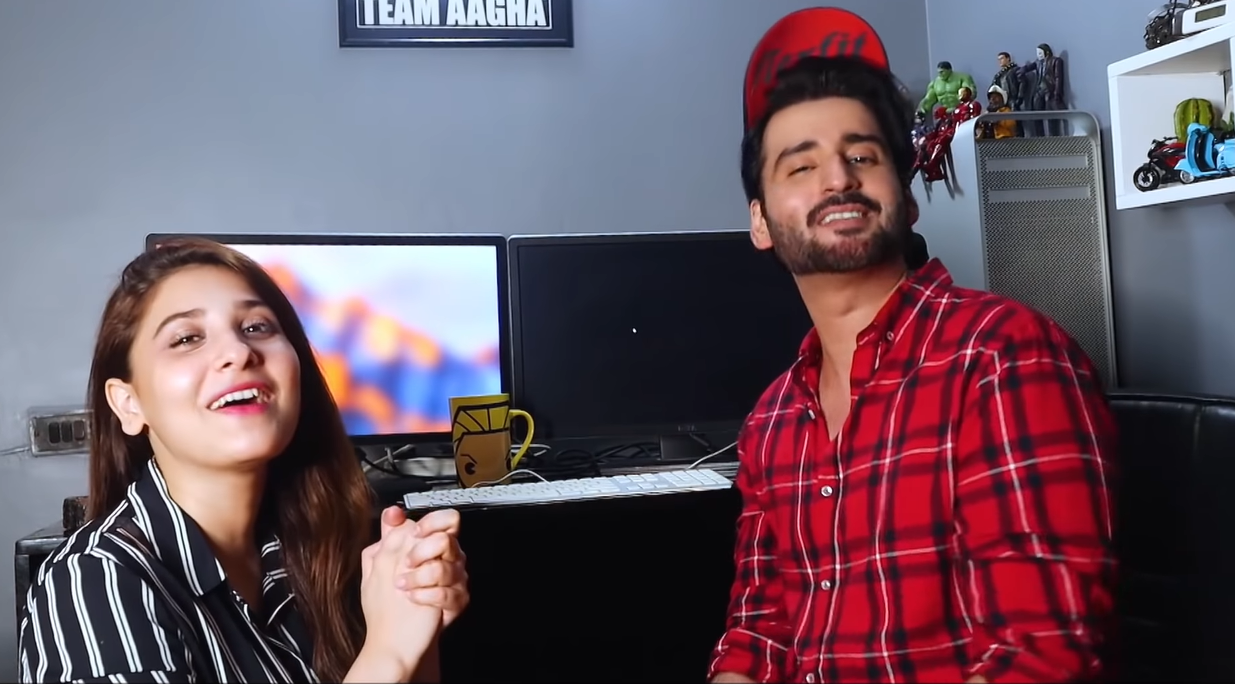 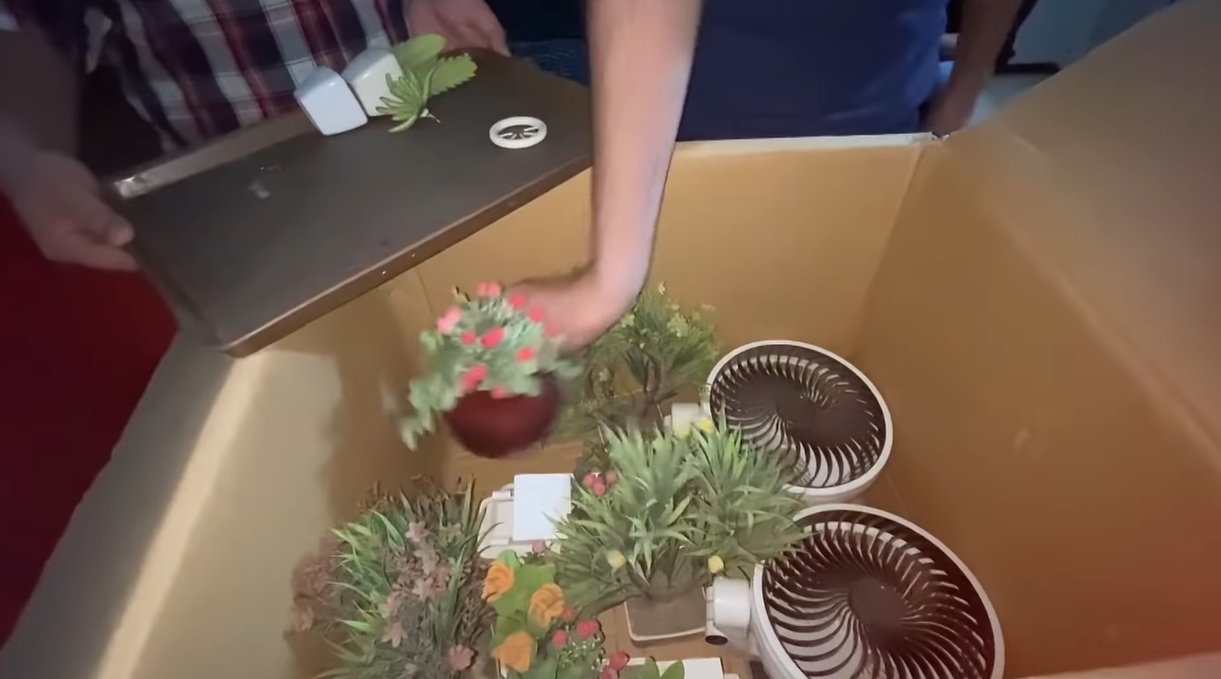 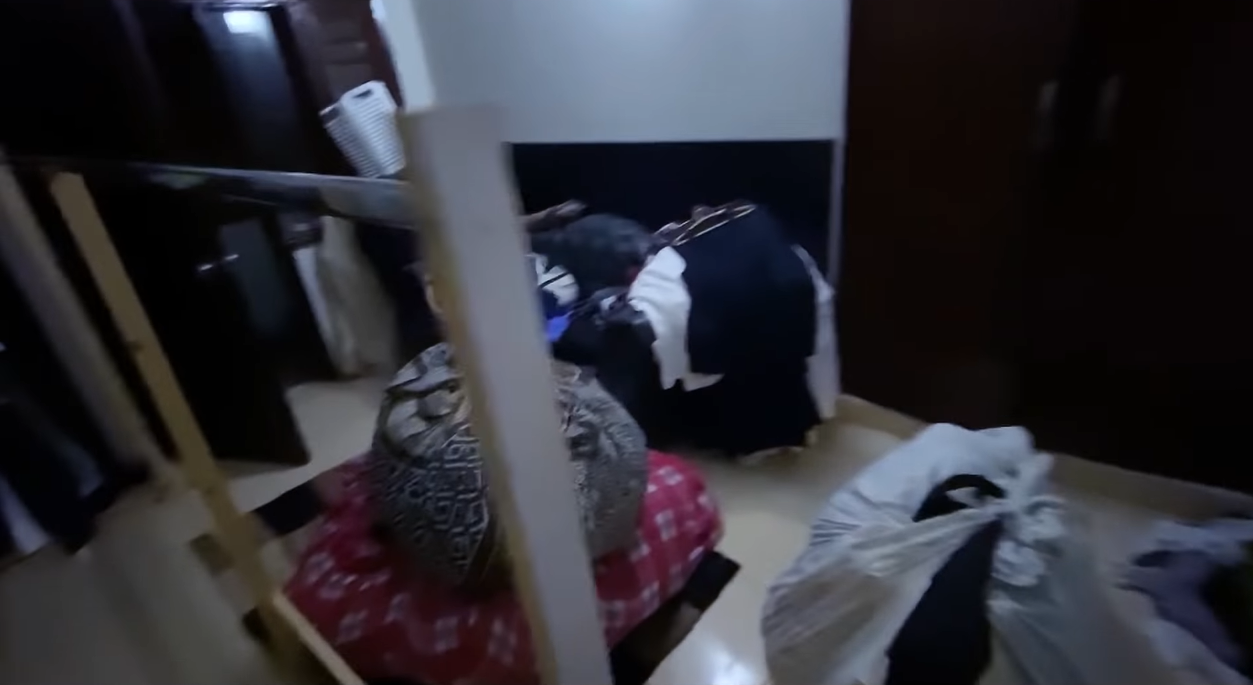 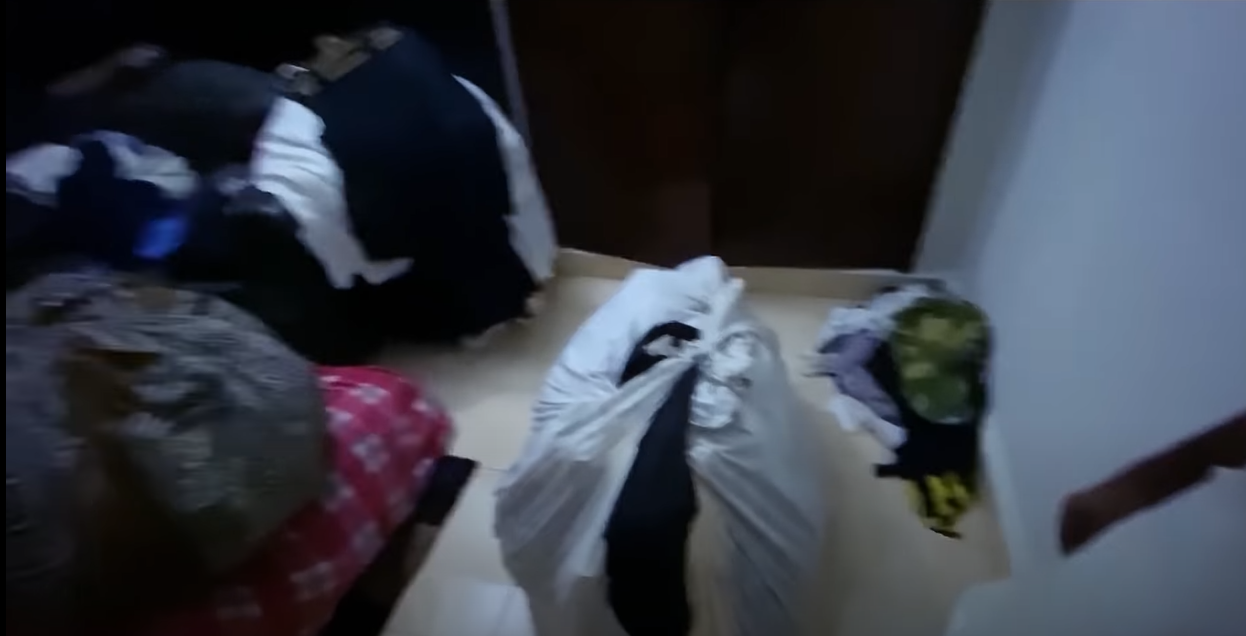 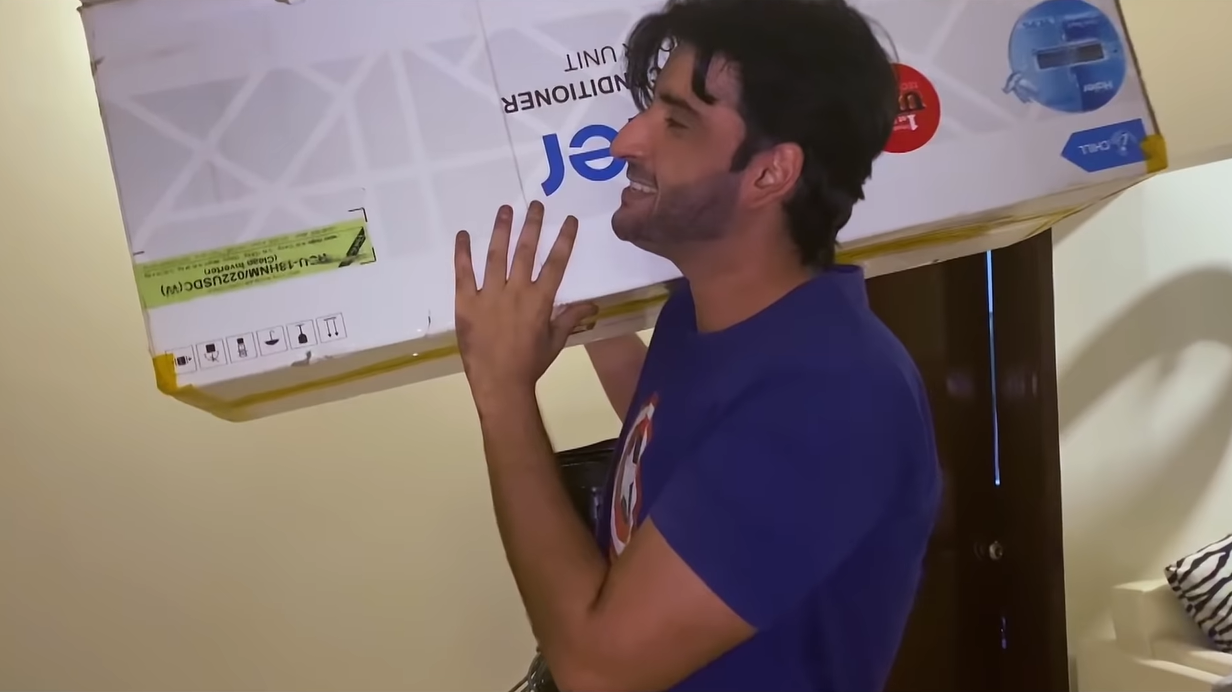 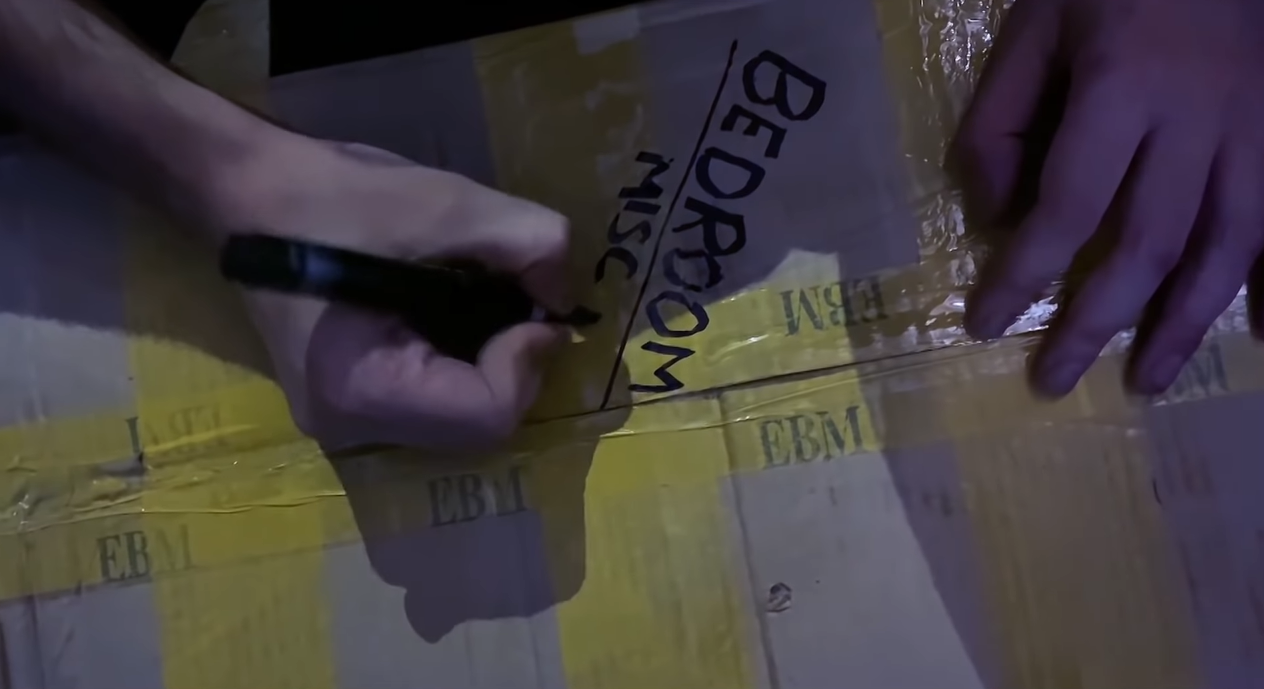 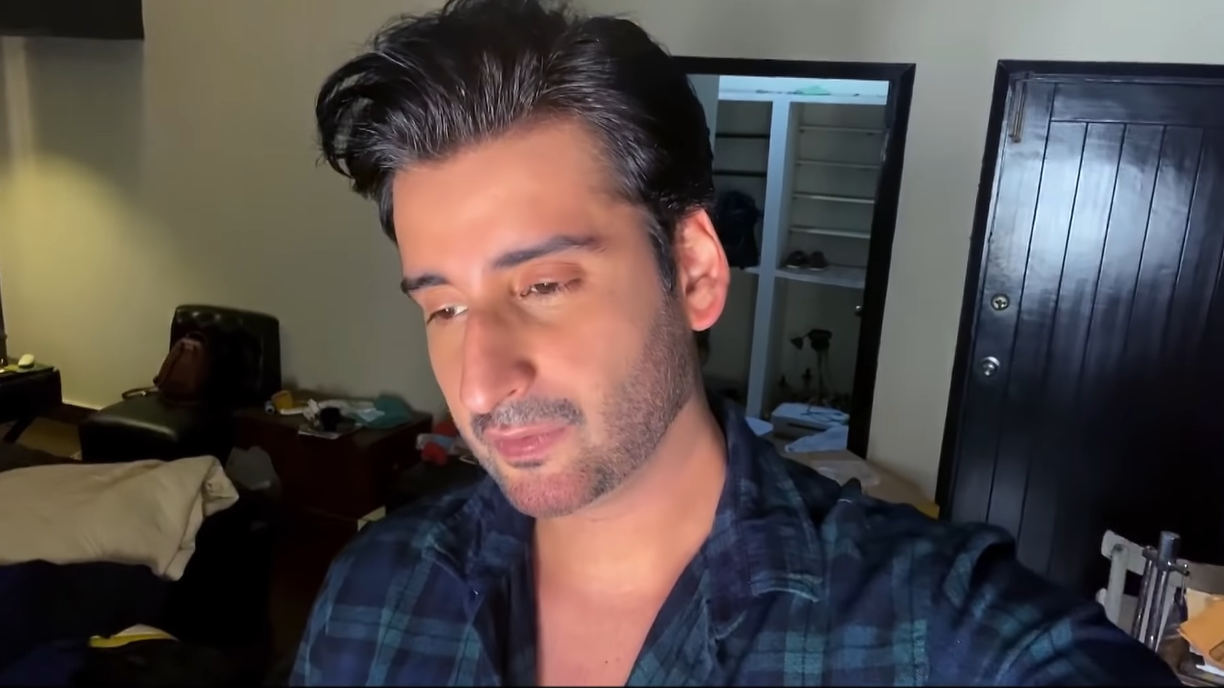 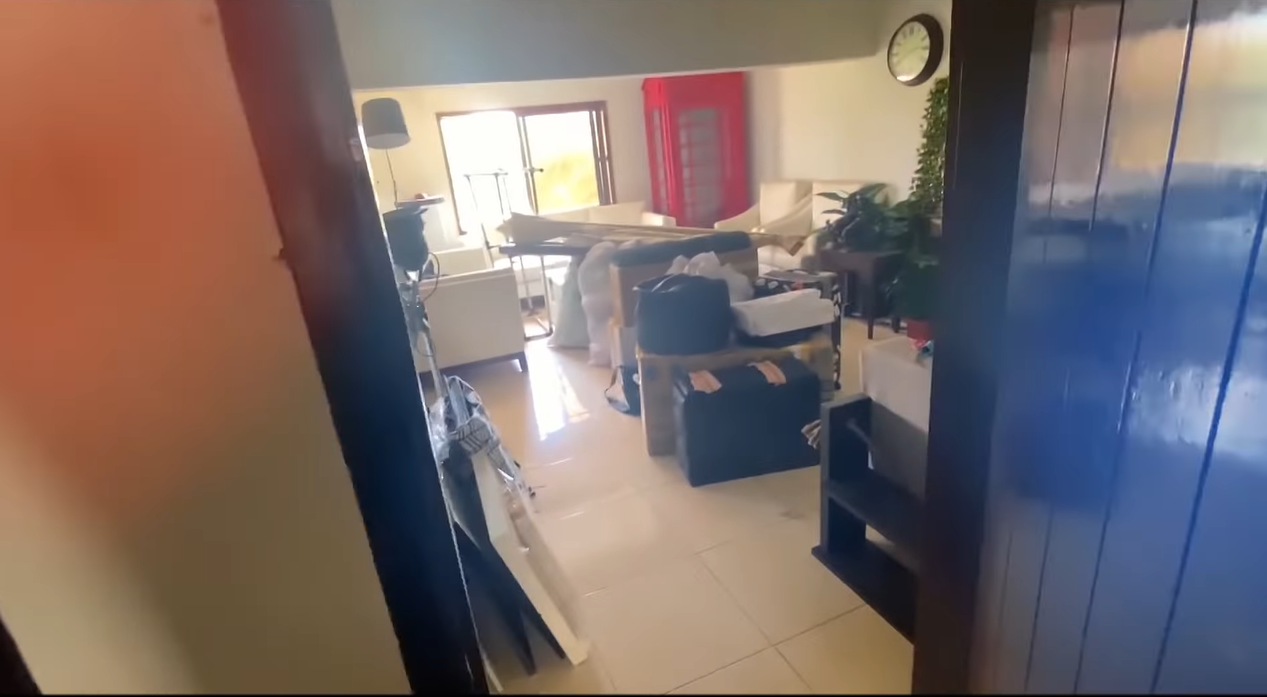 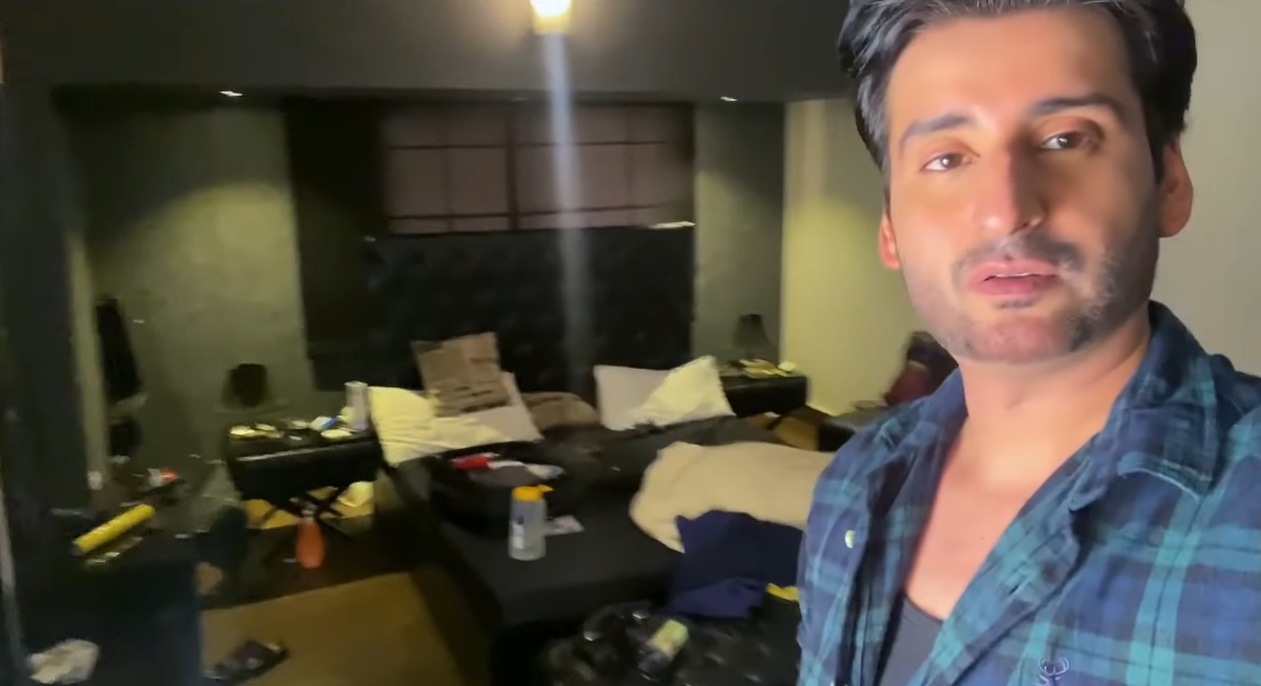 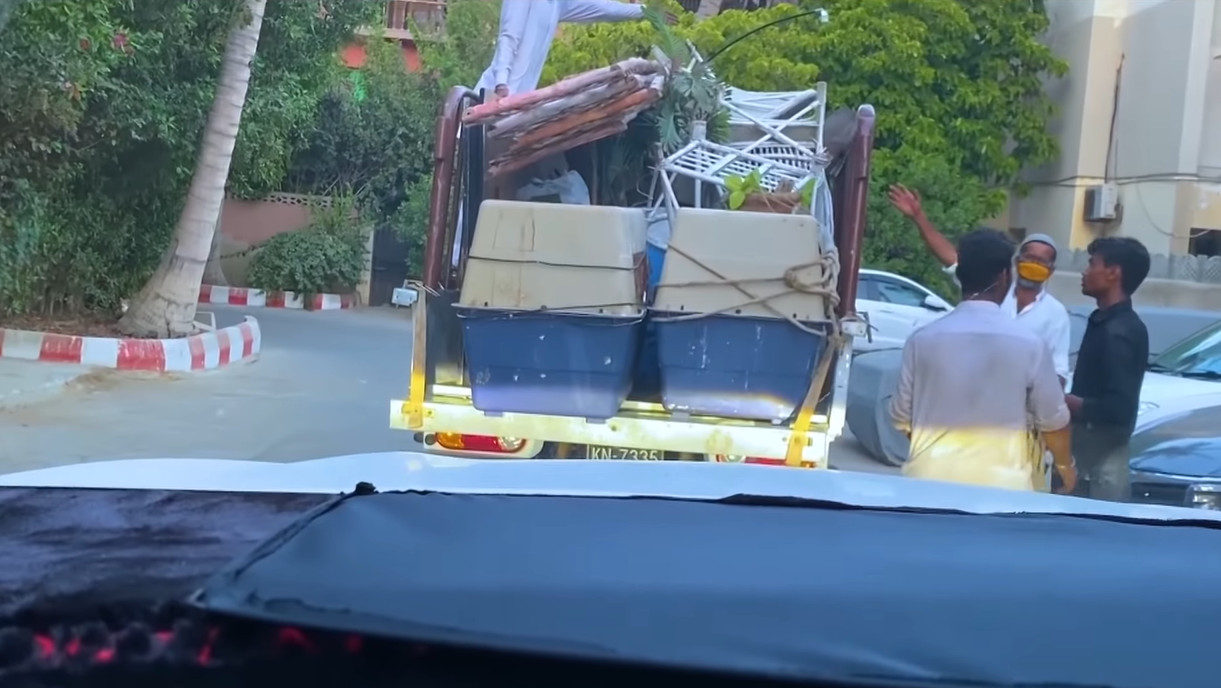 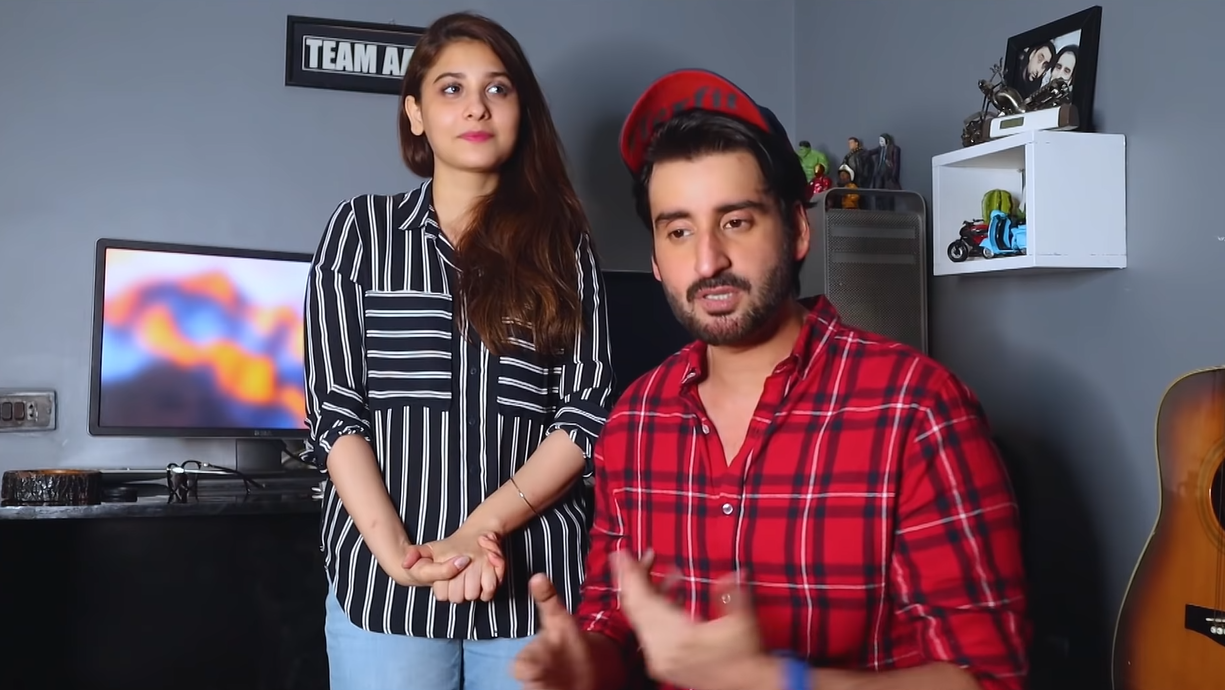 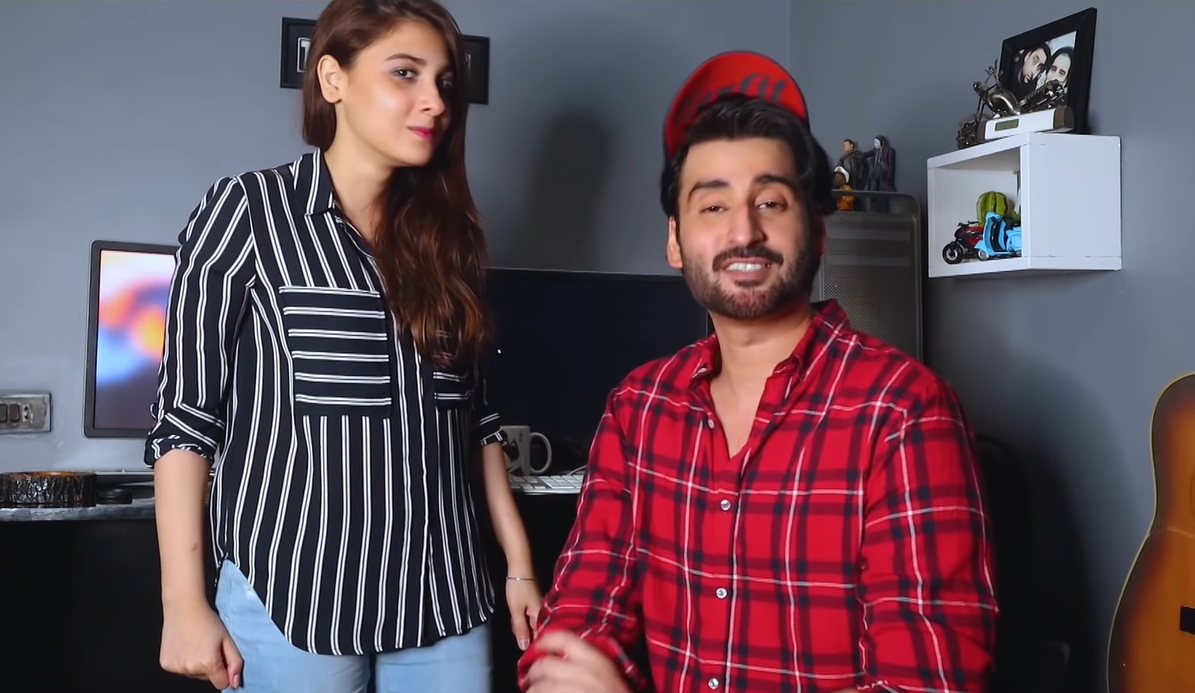 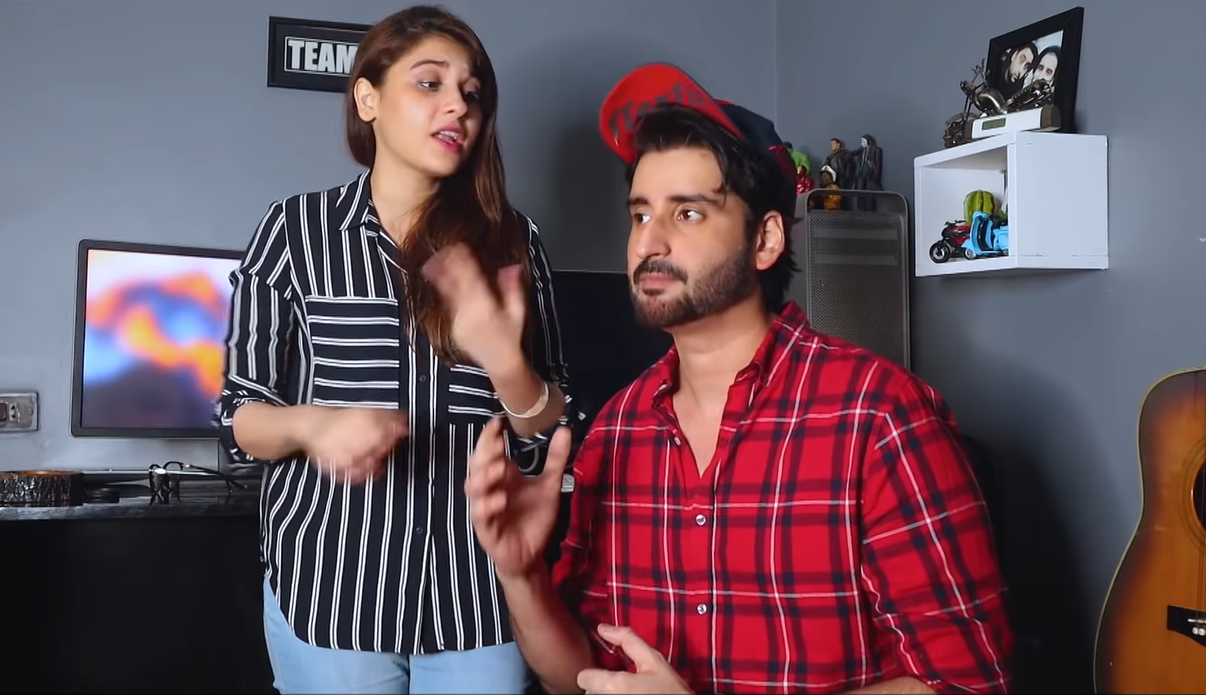