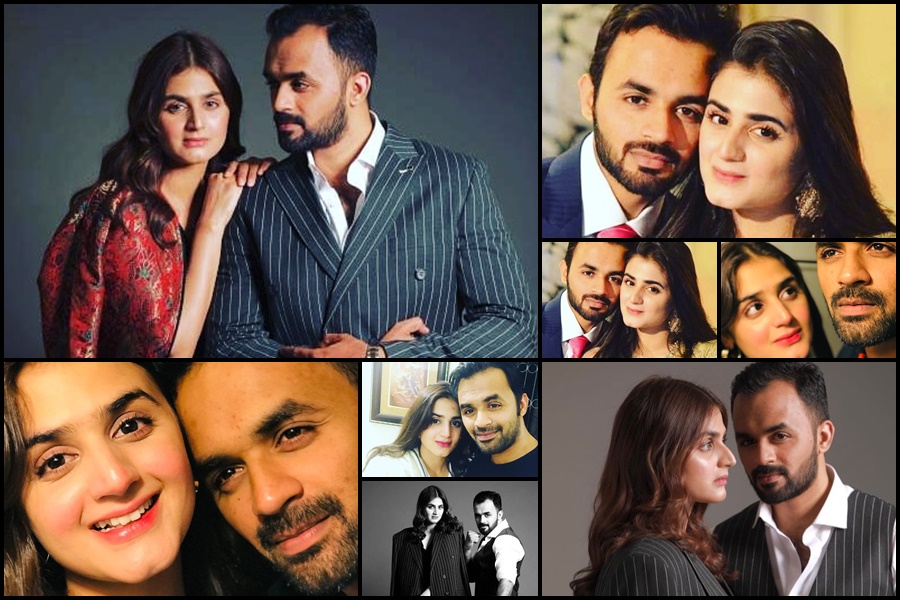 In an Instagram post’s comment section reveals about her twin brother. Hira and Hassan Jamal are twin brothers. It seems like Hassan is going to be an model or actor soon. Hira Mani shared pictures with her twin brother Hassan Jamal. Hira Mani is a Pakistani drama star and worked in many Pakistani dramas she started working in 2010 as a host and VJ and after that started working in dramas in 2016. her famous super hit dramas are Do Bol , Meray Pass Tum Ho, and Kashf .she did most of the dramas with actor Junaid Khan and Affan Waheed and the director thinks that they are lucky for each other as their all dramas are hit so they try to cast them together in dramas. she got married to Salman Saqib (Mani) in 2008 at the age of 19 years her Drama Do Bol Break many records in which she played the role of Gaiti Ara with Affan Waheed.Do Bol was the production of Humayun Saeed under the banner of Six Sigma Plus and written by Sarwat Nazir and directed by Syed Wajahat Hussain. 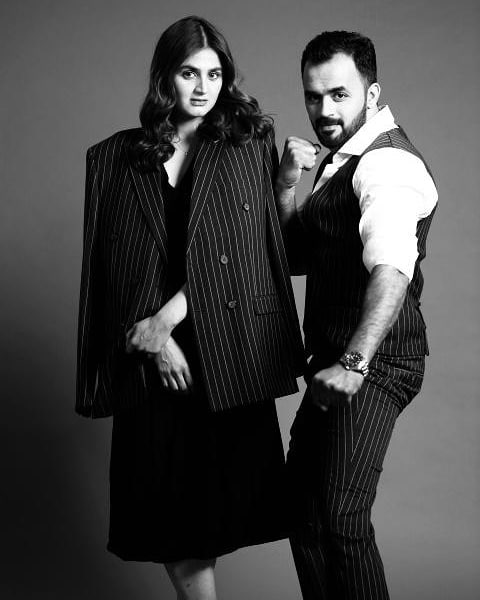 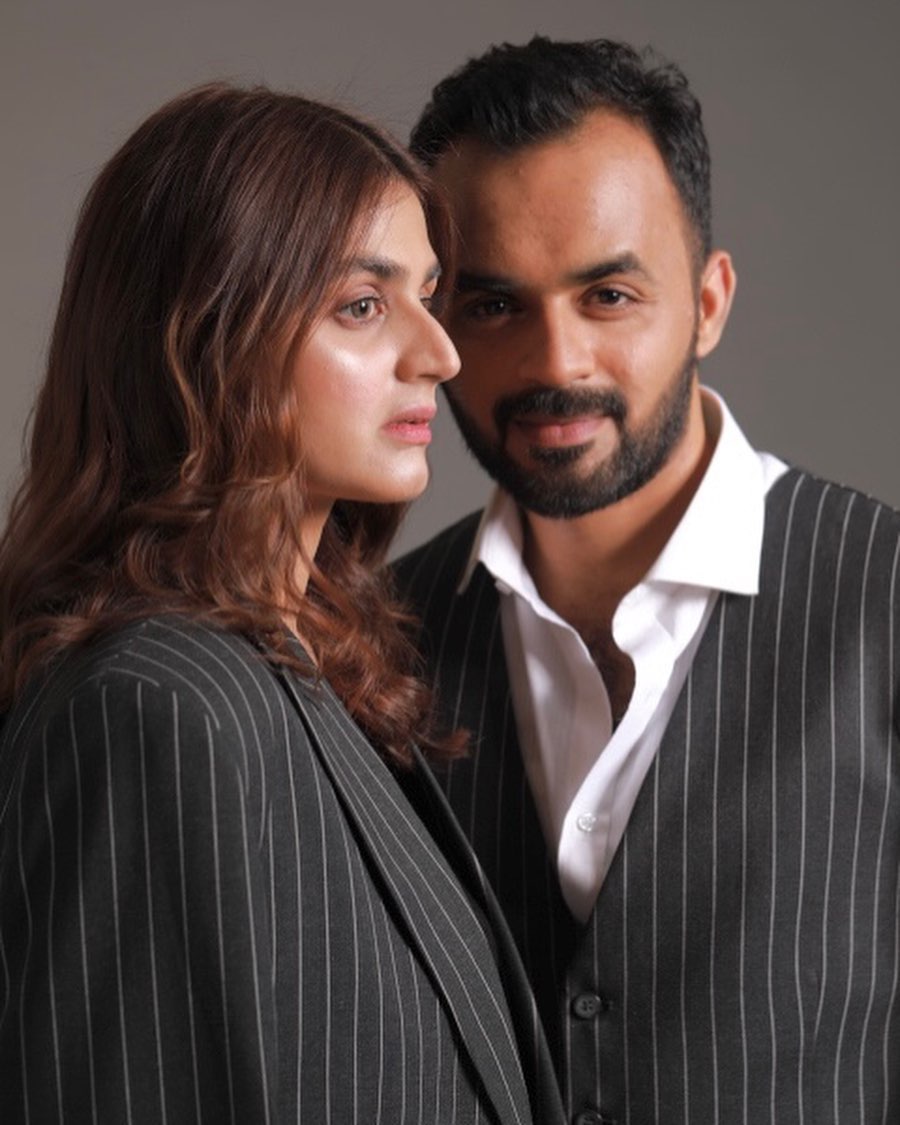 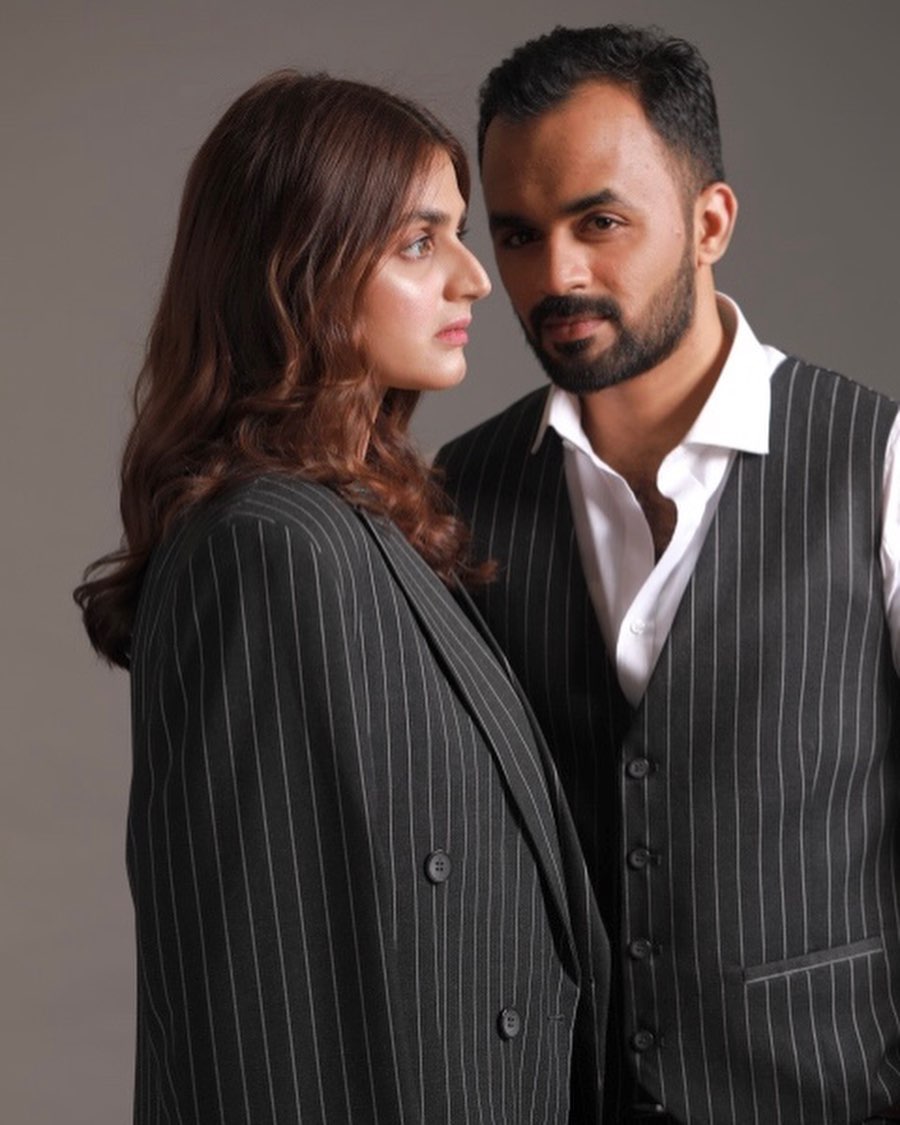 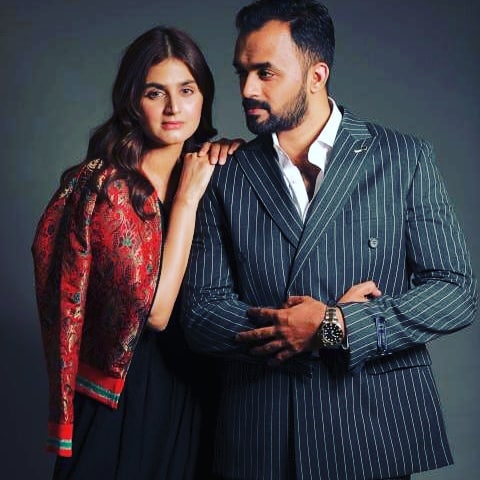 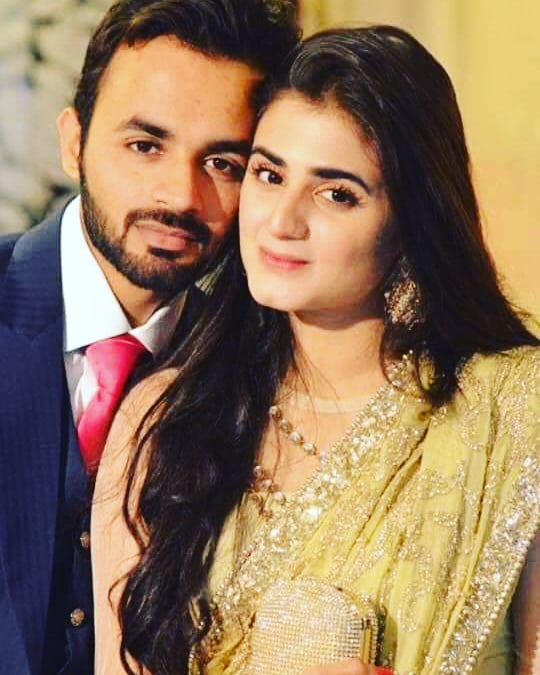 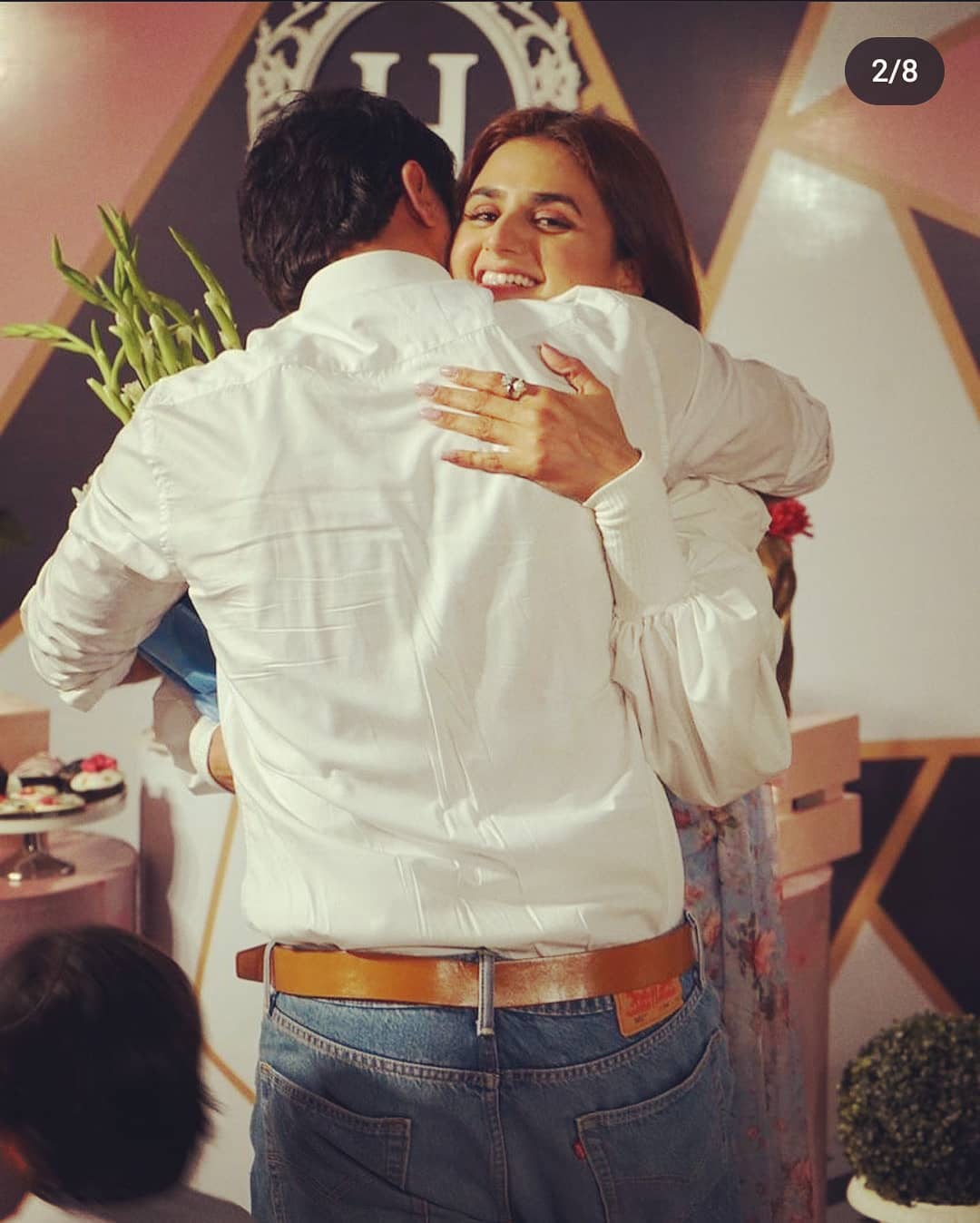 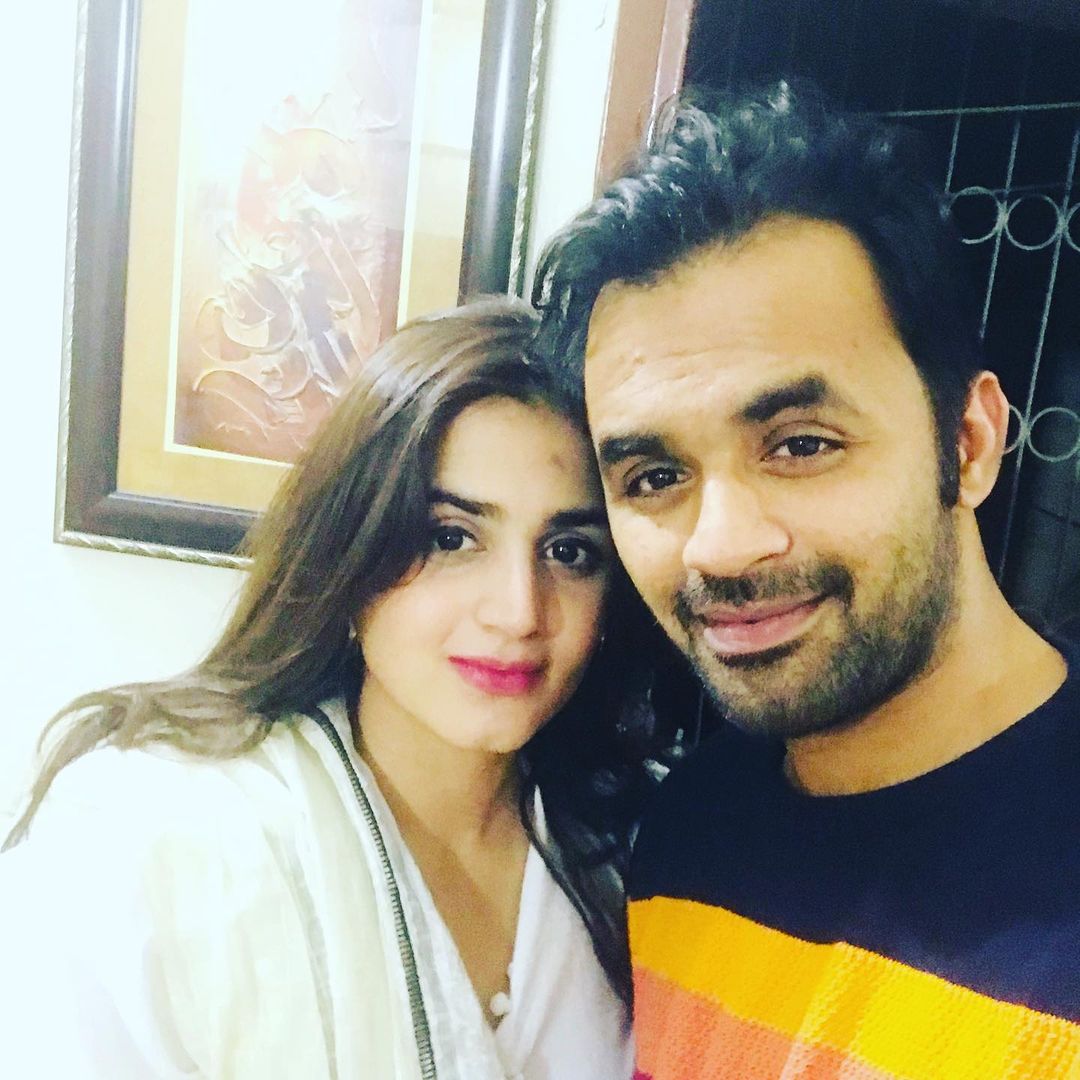 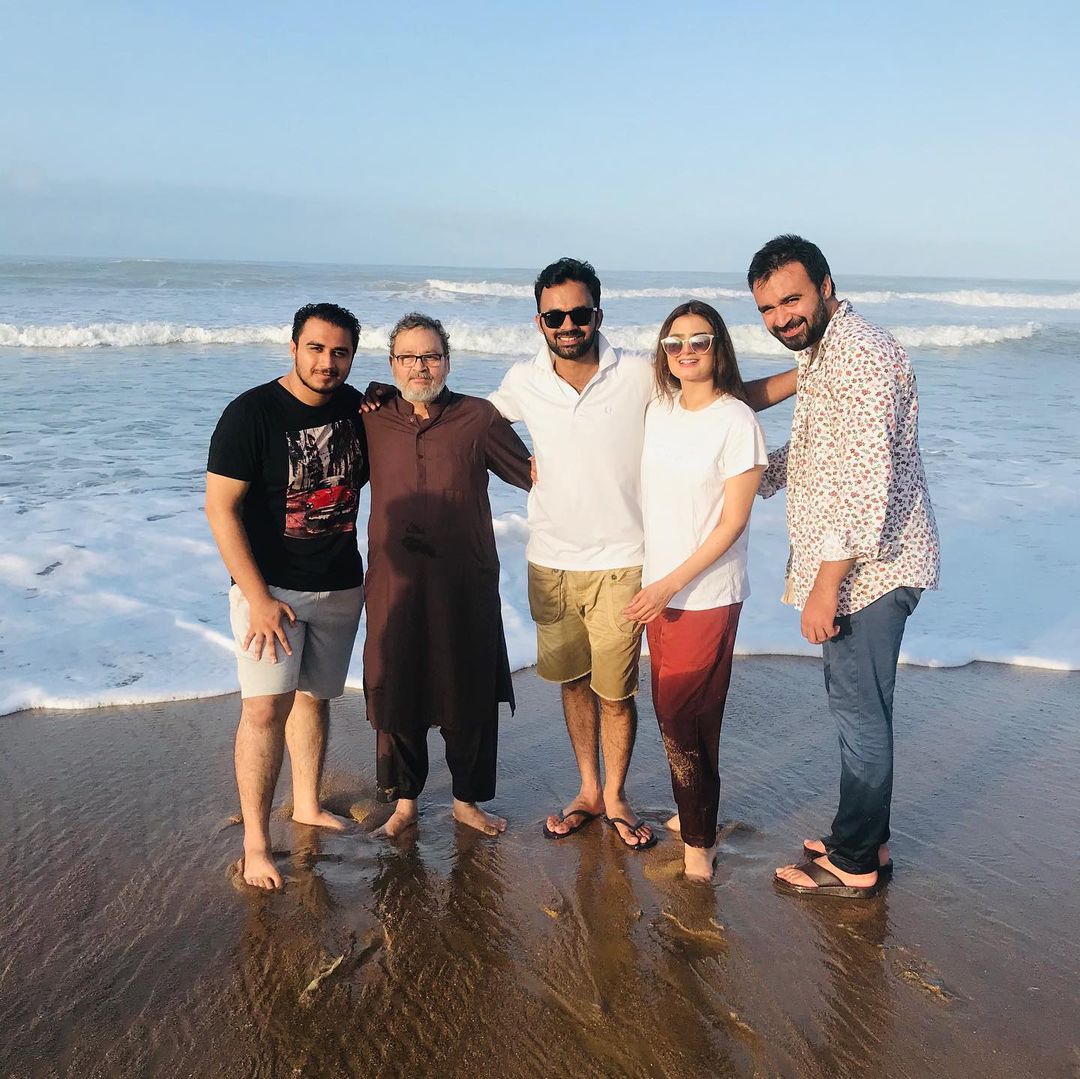 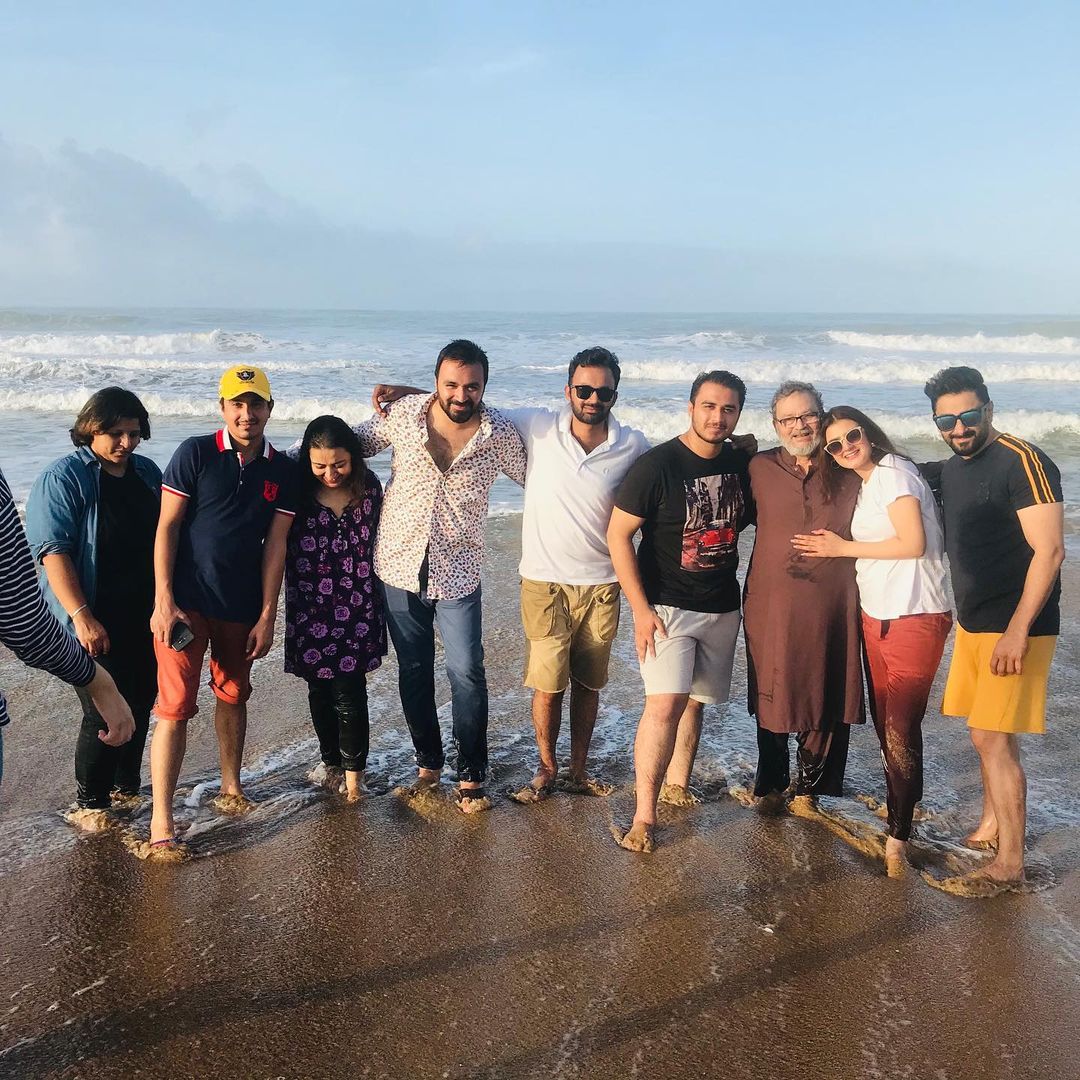 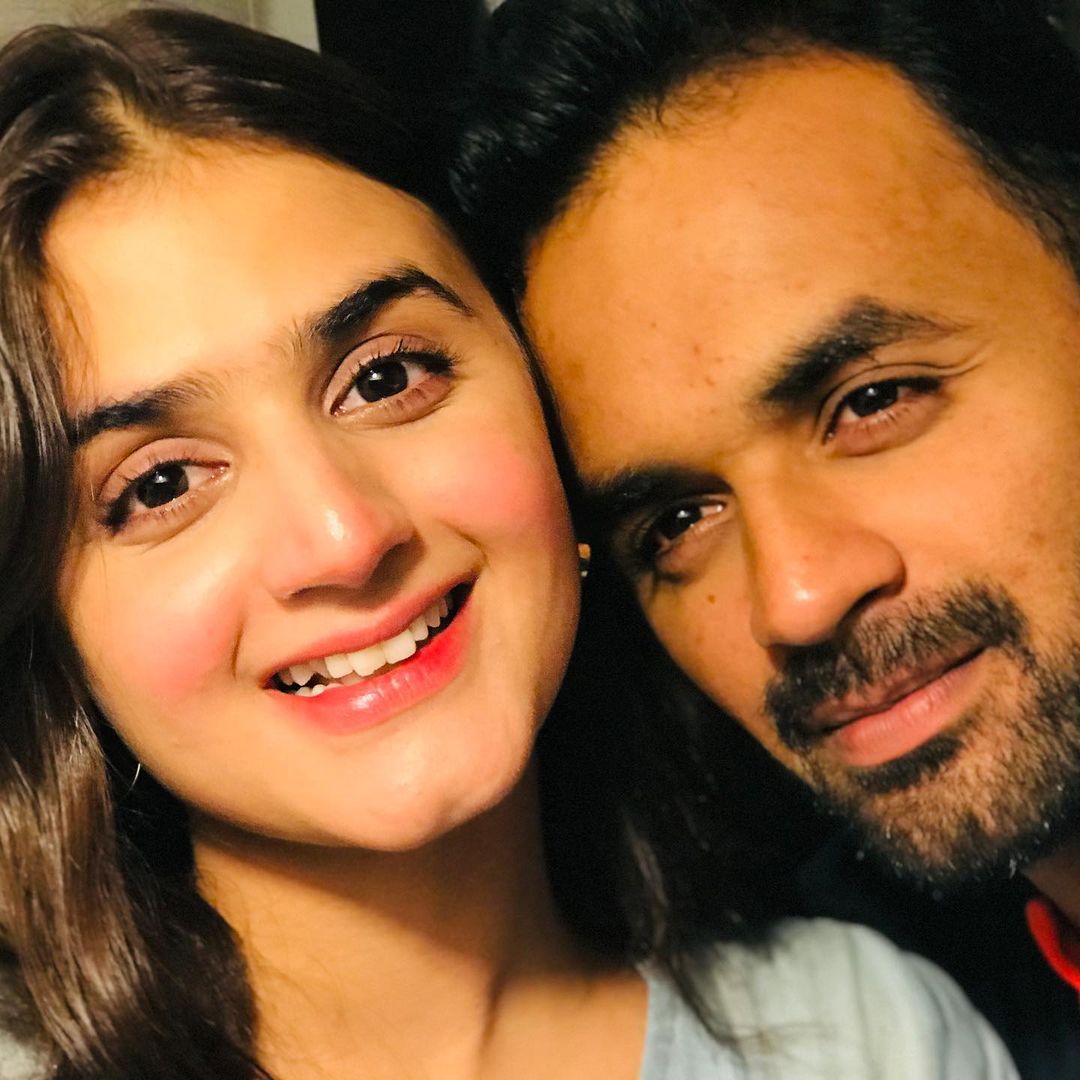 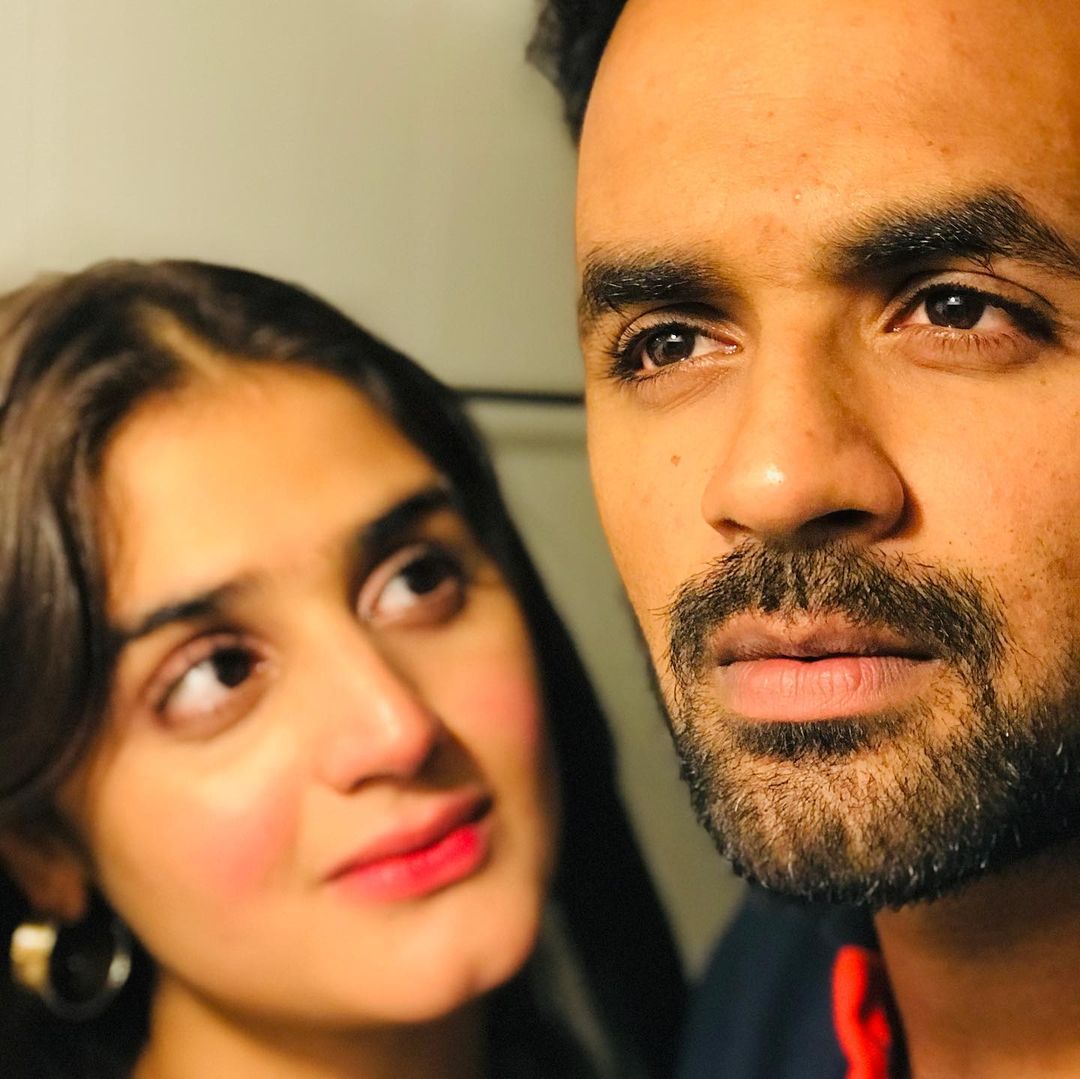 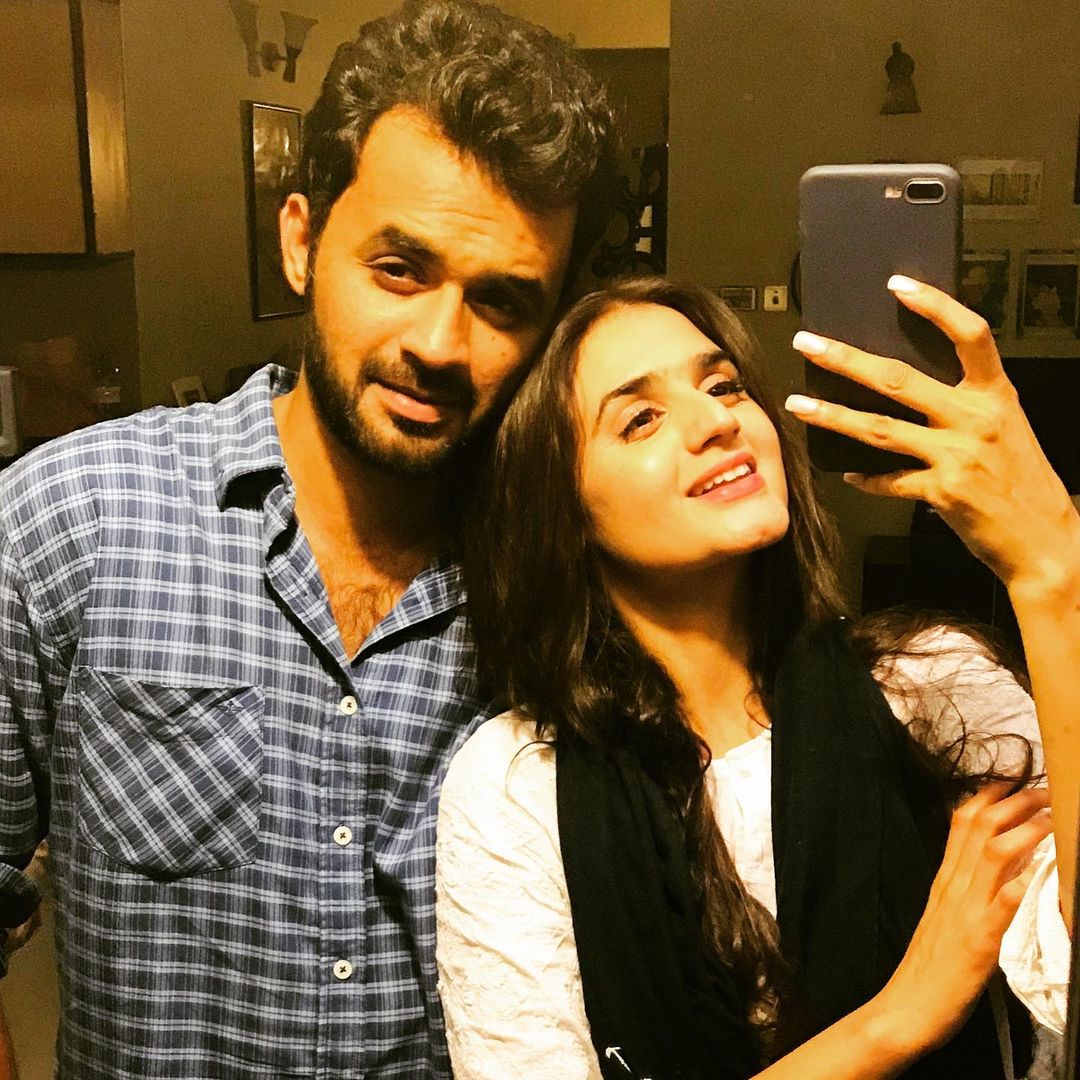 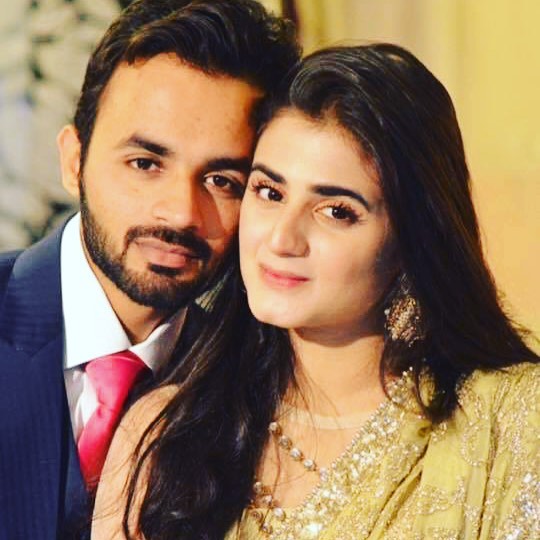 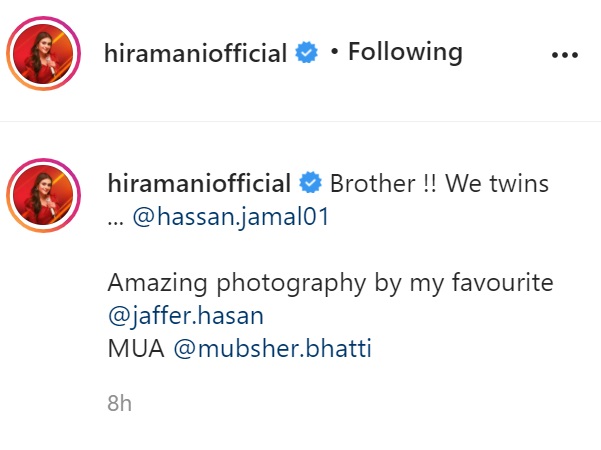