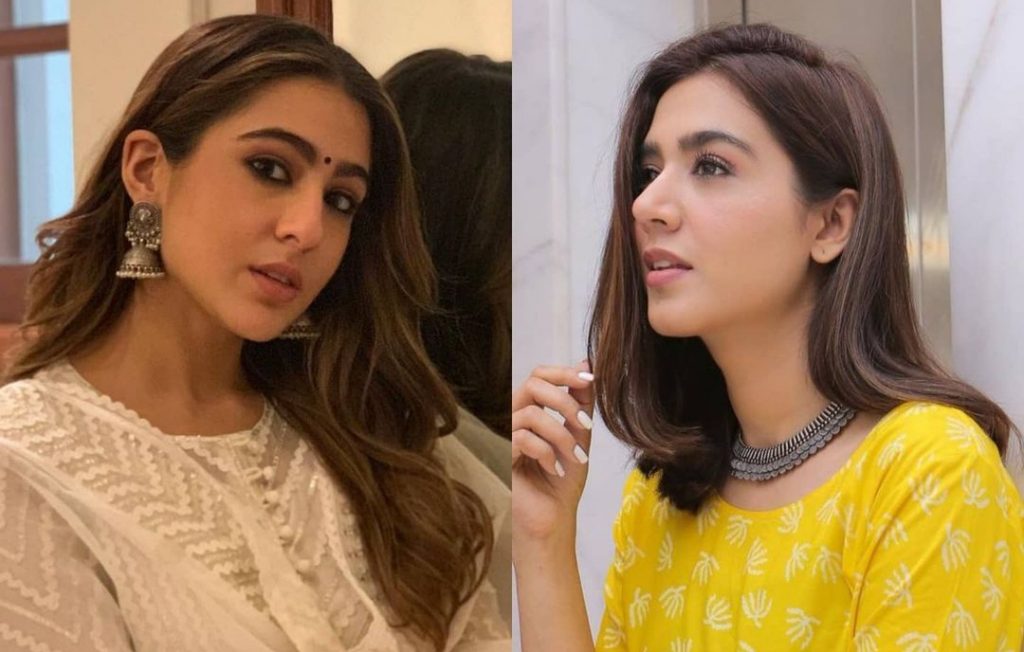 So Mansha, who held an interactive session on her Instagram Stories recently, allowed her followers to ask her whatever they wanted. One user went on to comment, “You are Pakistan’s Sara Ali Khan,” and to our surprise, Mansha said she gets that a lot. “Yeah I don’t see it, but I get it a lot,” she confessed.

Mansha recently tied the knot with Pakistani civil rights activist, and lawyer, Mohammad Jibran Nasir. She stepped into the realm of film with Chalay Thay Saath and played the leading role in Laal Kabootar, which received wide critical acclaim, despite not making it as big at the box office. 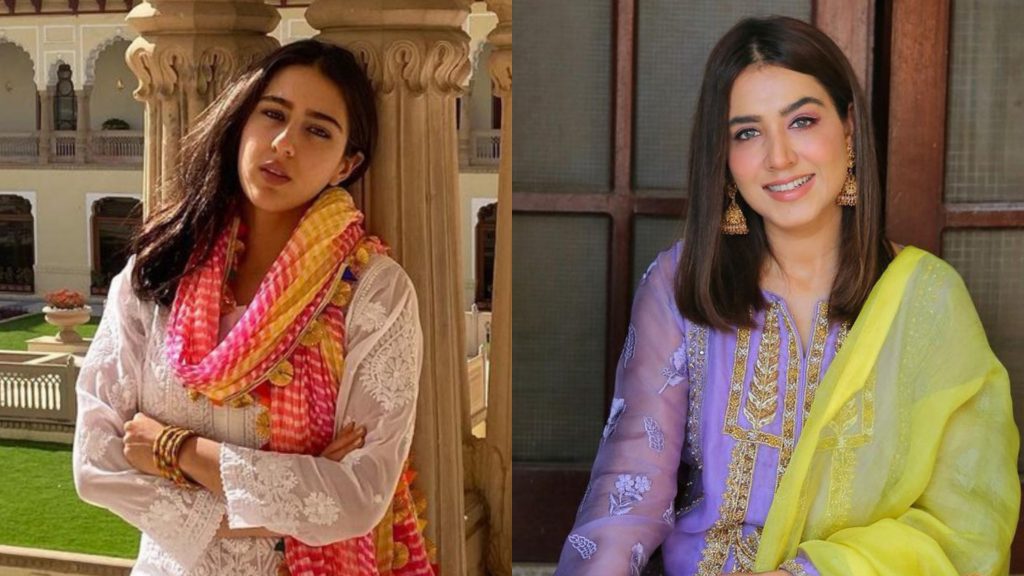 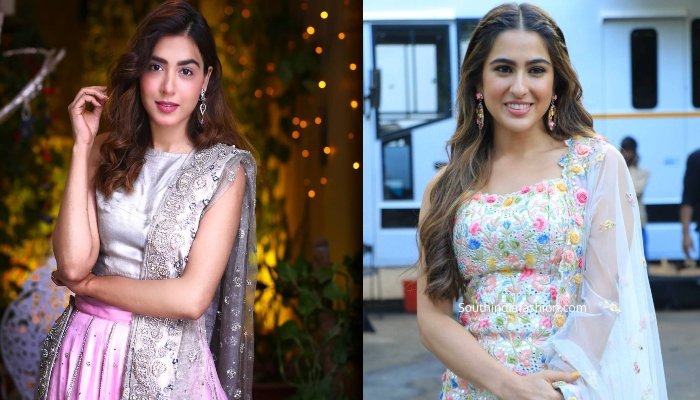