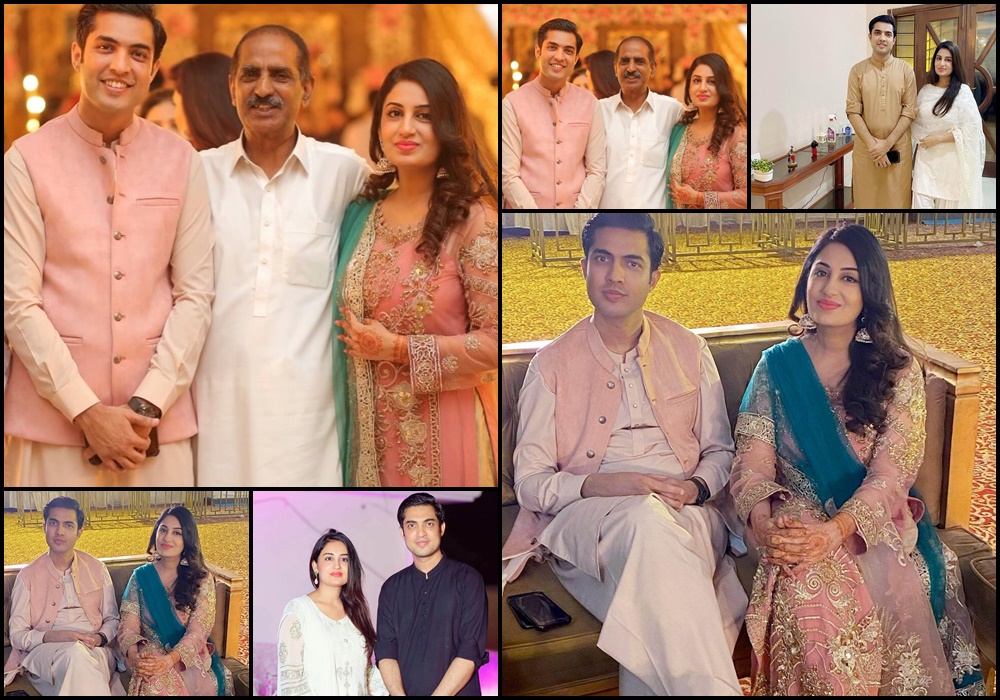 The name of Iqrar-ul-Hassan in Pakistani journalism does not need any introduction. It would not be wrong to say that he has a lot of talent. He started his journalistic career as a news anchor. He never looked back and worked hard day and night and today he has achieved this position of fame. Along with his journalistic career, he also participated in debates competition in his college and school life. And so he won many awards in the debate competition. If we talk about the age of Pakistani news anchor and journalist Iqrar-ul-Hassan in the year 2021, then he has turned 36 years old. And he is currently Shan-e-Ramazan live transmission on ARY Digital with renowned news anchor Waseem Badami. And besides. Many of you may not know that Iqrar-ul-Hassan had two marriages in his life. And both of his wives belong to the New Anchoring sector. Iqrar’s first love marriage was with Qurat-ul-Ain who used to read news on ARY News. He also has a son named Pehlaaj Hassan from his first wife. His second marriage was in 2012 to Farah Yousaf. She is working as a news anchor on Samaa TV. And his two wives live in separate houses. But in today’s article, we will see that some beautiful pictures of Iqrar-ul-Hassan with his second wife Farah Yousaf and father-in-law are going viral on social media. It can be seen in the pictures that these three are attending a family wedding. So let’s take a look at their new photos. In the comment section, don’t forget to mention who is watching the Ramadan transmission of Iqrar-ul-Hassan (Shan-e-Ramazan) with great interest. Thanks! 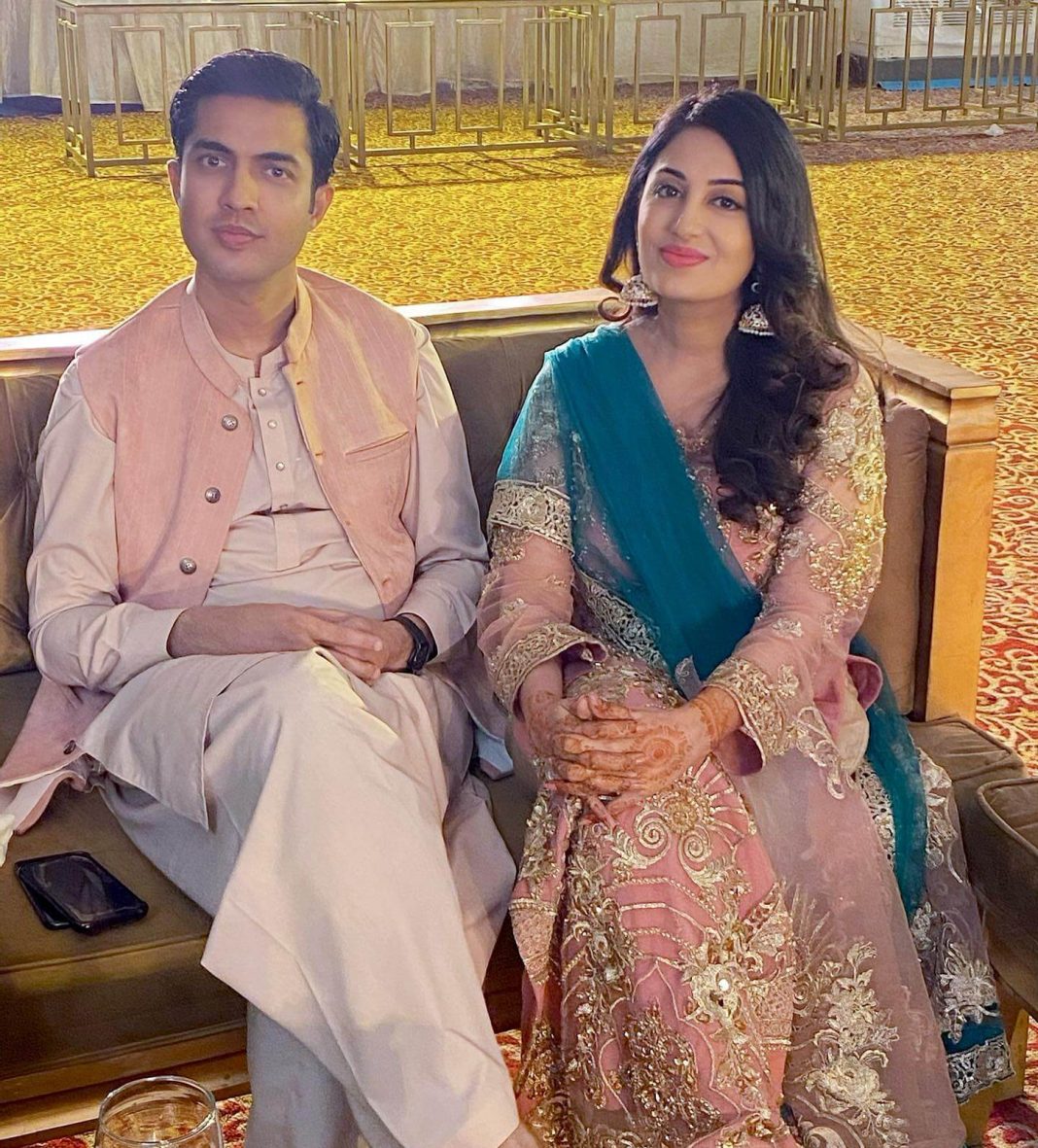 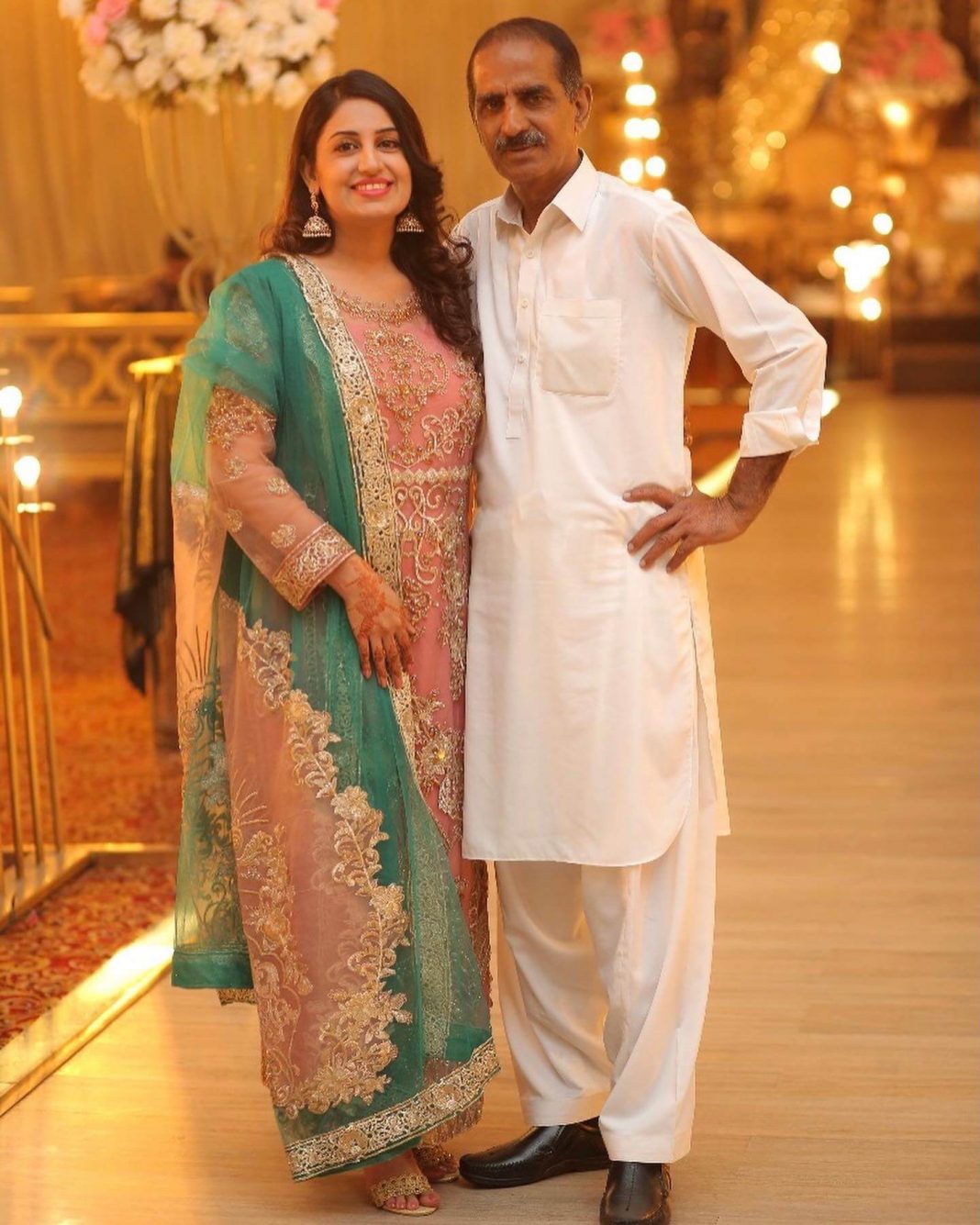 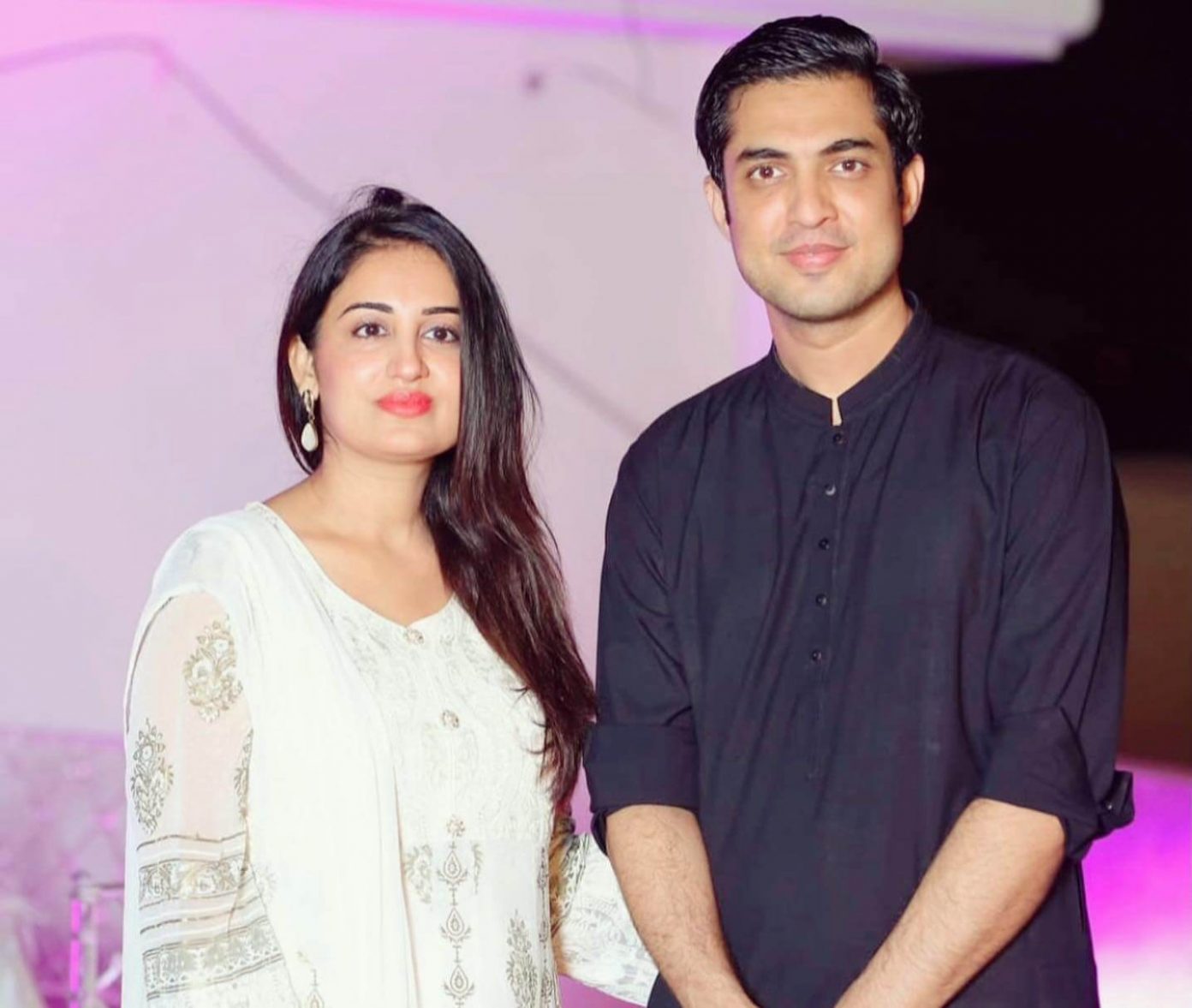 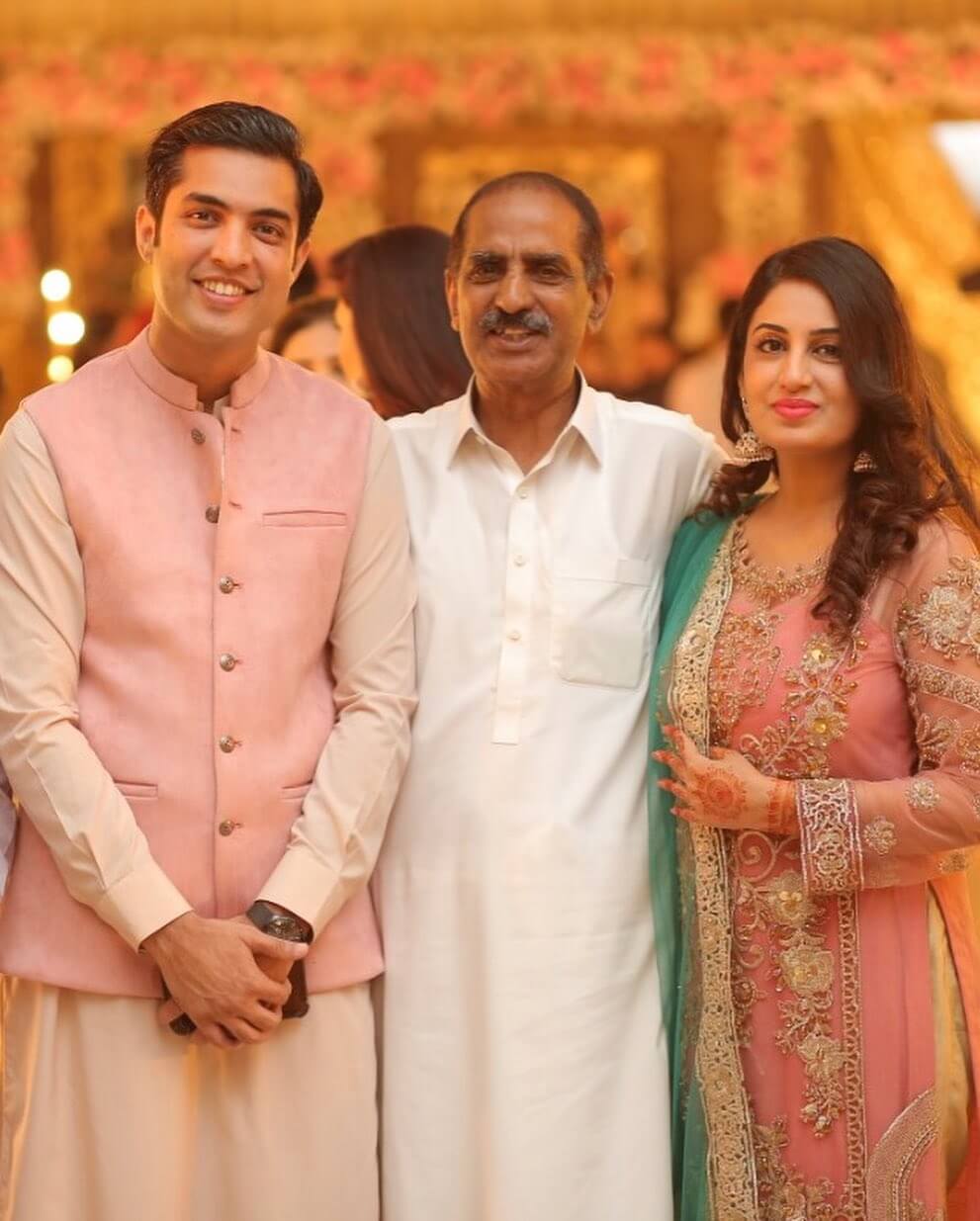 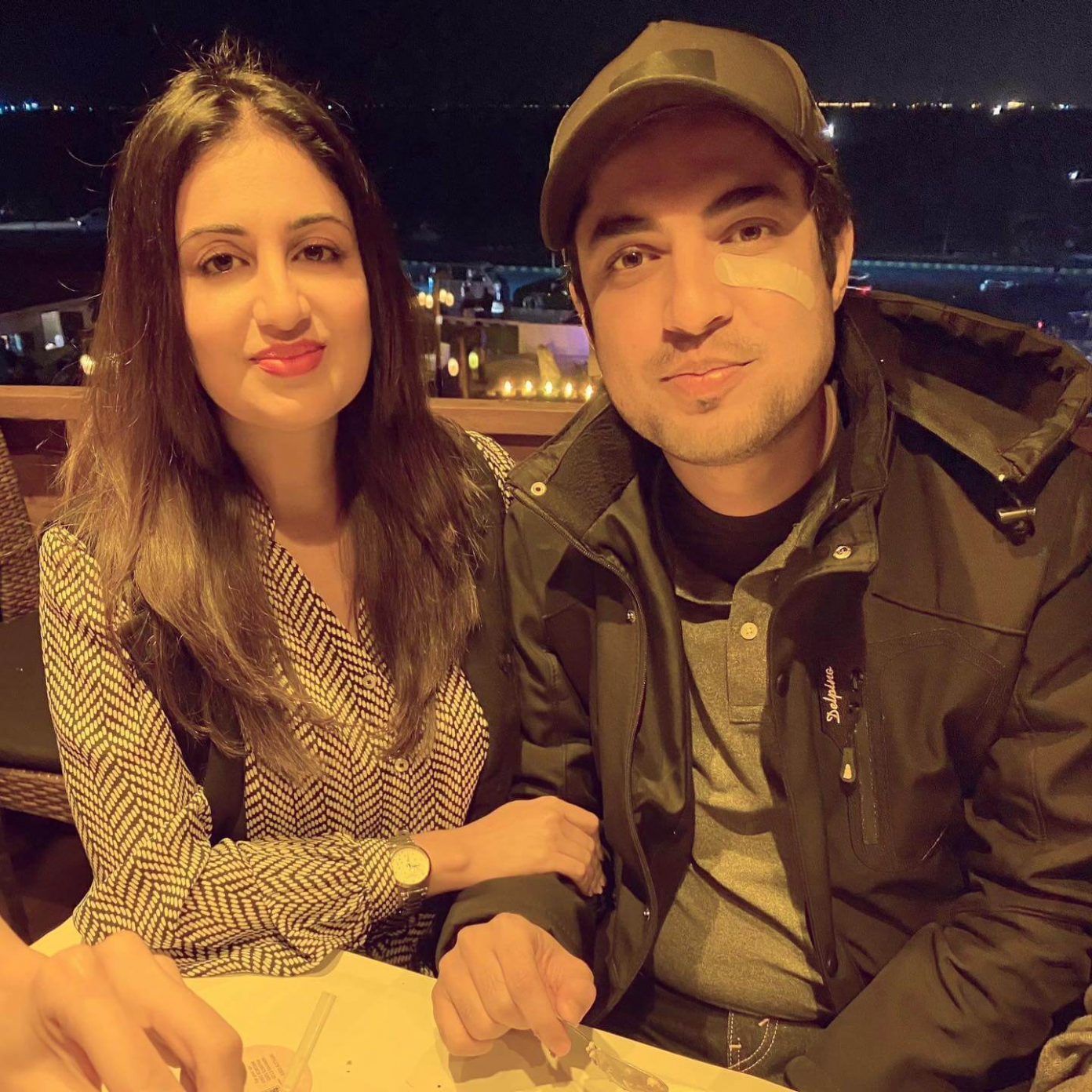 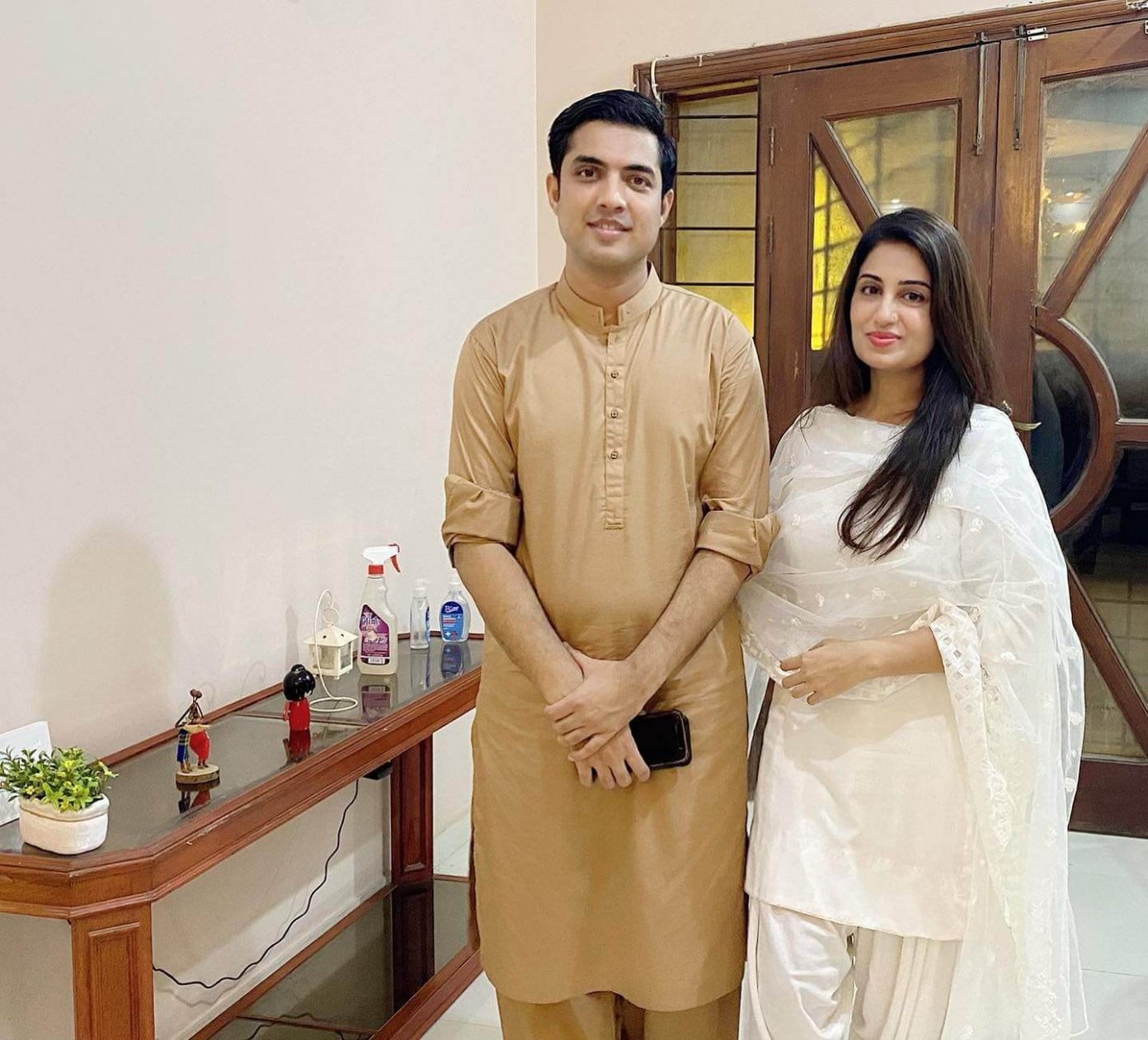