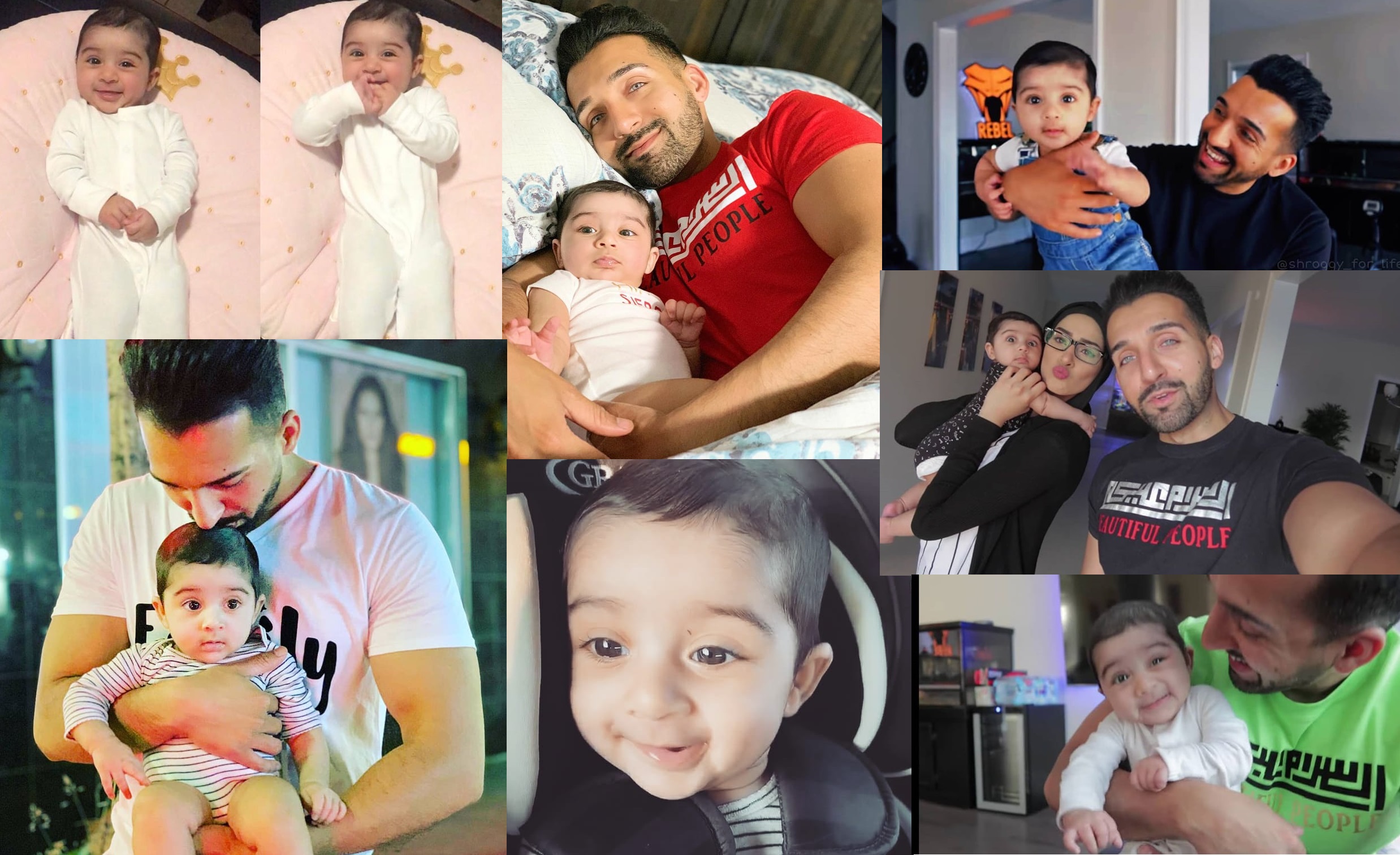 Recently Sham Idrees and Froggy upload beautiful pictures of their daughter on social media. Few months back Sham Idrees Become father of baby girl.In the post, Idrees said: “Alhamdulillah We are blessed to announce the arrival of our baby girl Please keep her in your prayers! Say Mashaa’Allah.” Sierra is only 90 days old and has more than 57,000 people following her on her Instagram. Idrees also tweeted that people were asking for photographs of the newborn. “Wait a little while, let her grow up. She’s too precious and tiny. Just keep her in your prayers.” YouTube stars Sham Idrees and his wife, Seher, welcomed their daughter Sierra into the world with a post on Instagram and her own page. Sham Idrees was born Ehtesham Idrees on October 16, 1988, in London, England. He has four older brothers and a younger sister.Sham and his family moved to Ontario, Canada, when he was 10 years old. He earned a bachelor’s degree in Commerce from the ‘University of Ontario. He is a very popular solo career performer. More than that, he is a person who spends much money for charity to provide underprivileged people. Moreover, he is a famous prankster whose sense of humor and funny ideas are a great entertainment for his audience. Sham is married to his co star Froggy whose real name is Seher. 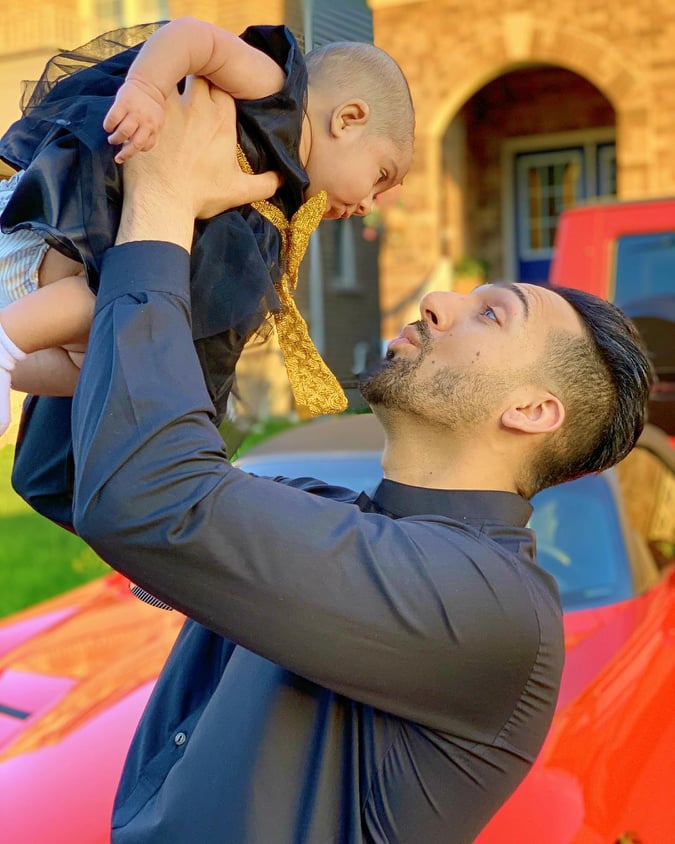 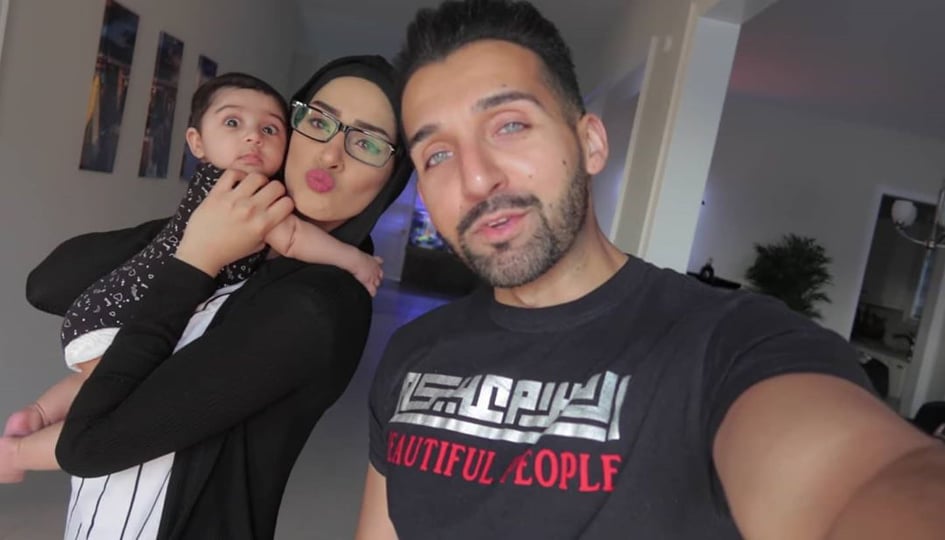 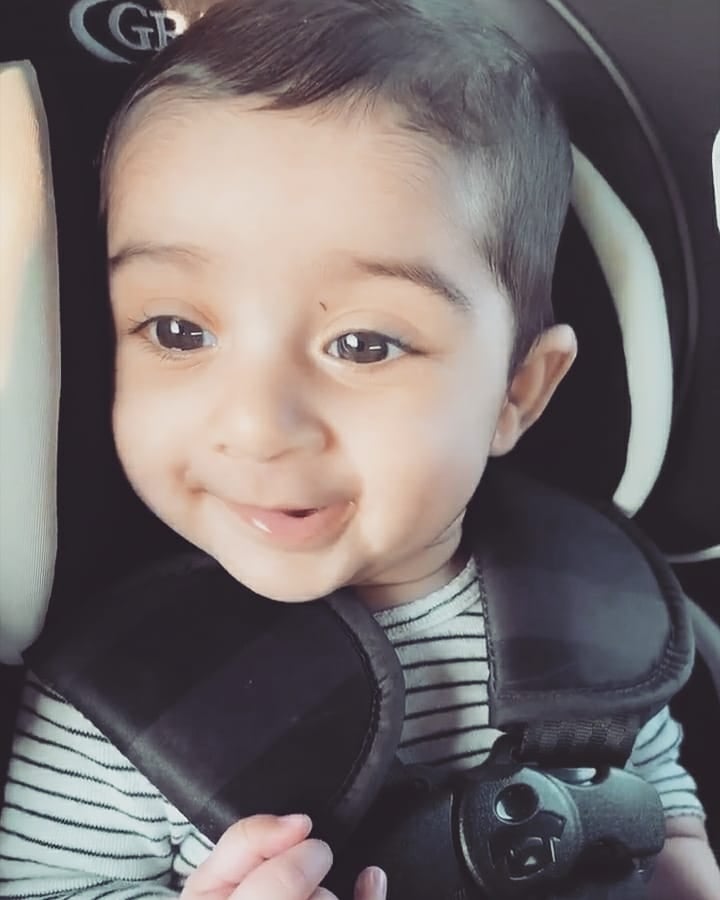 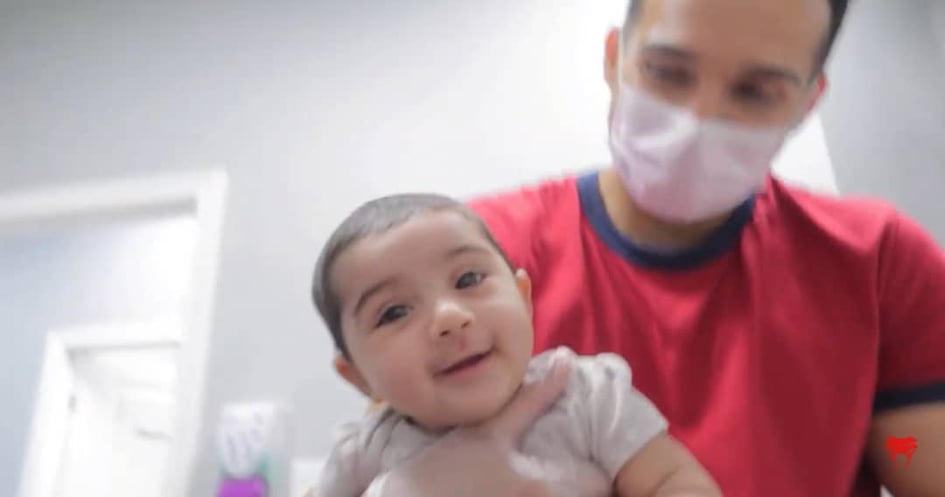 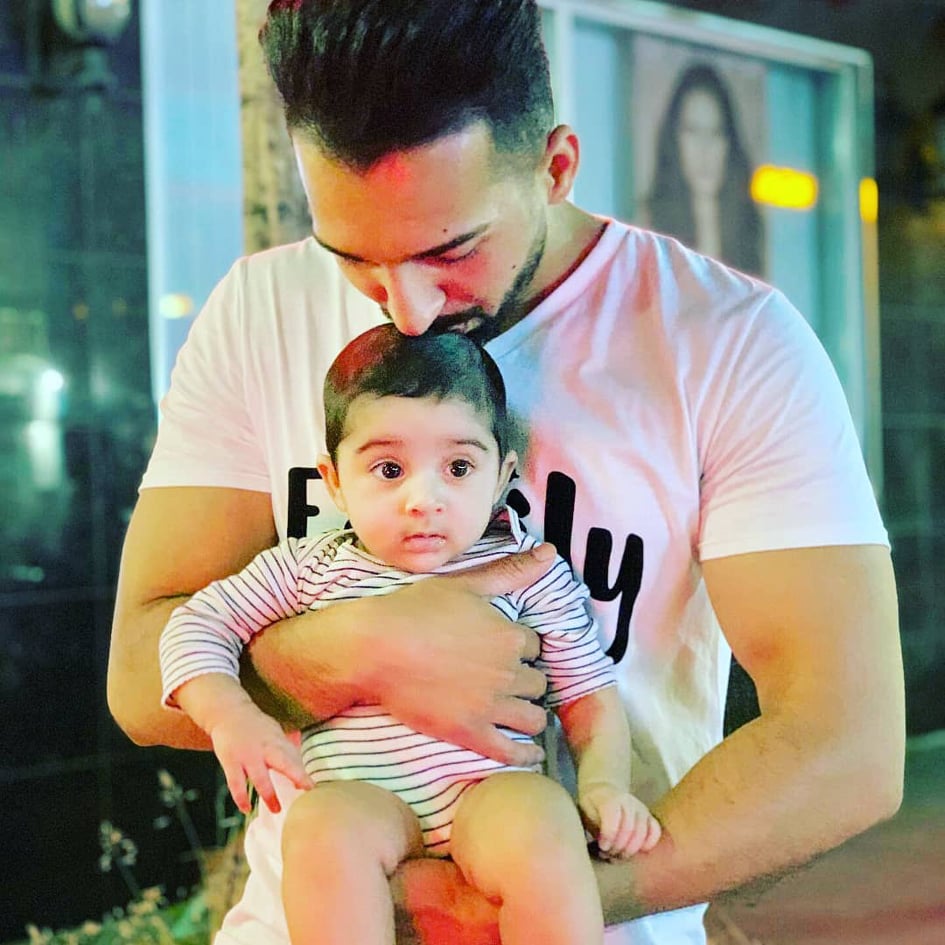 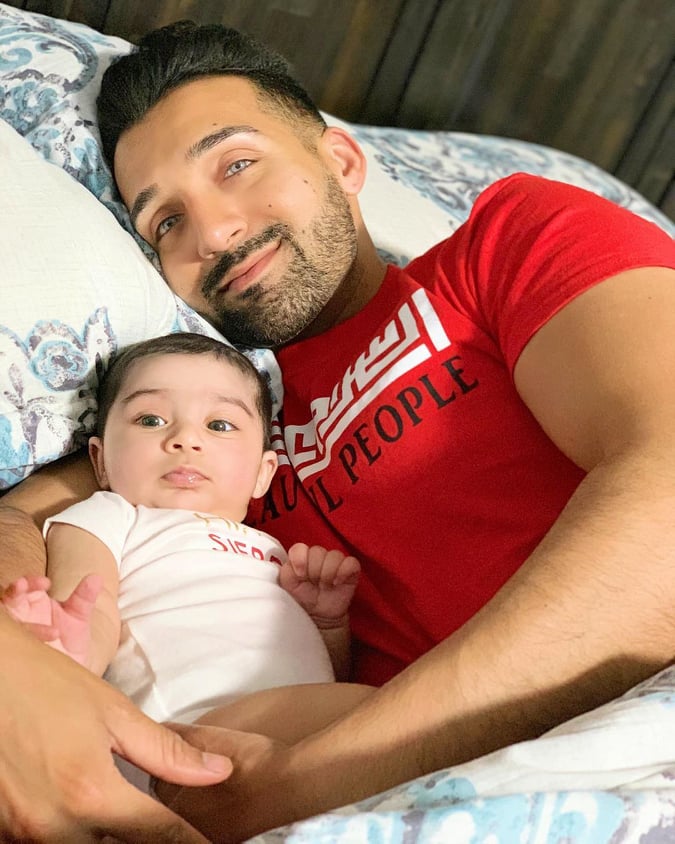 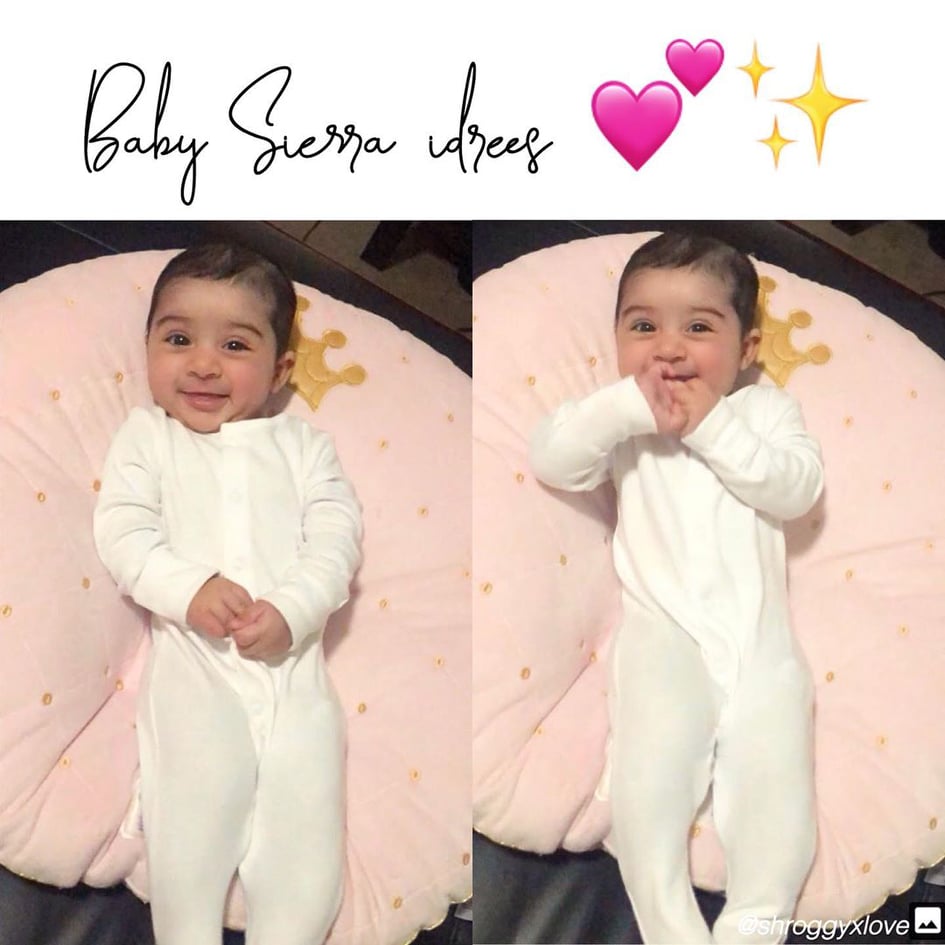 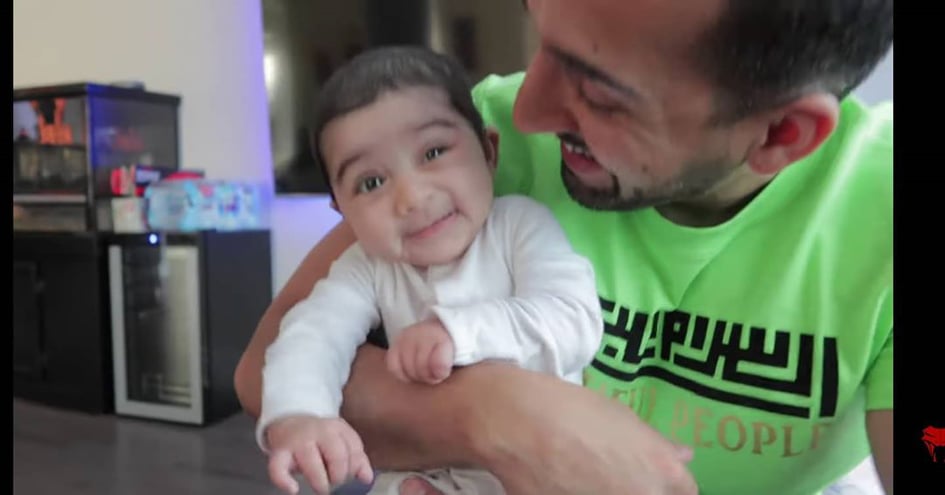 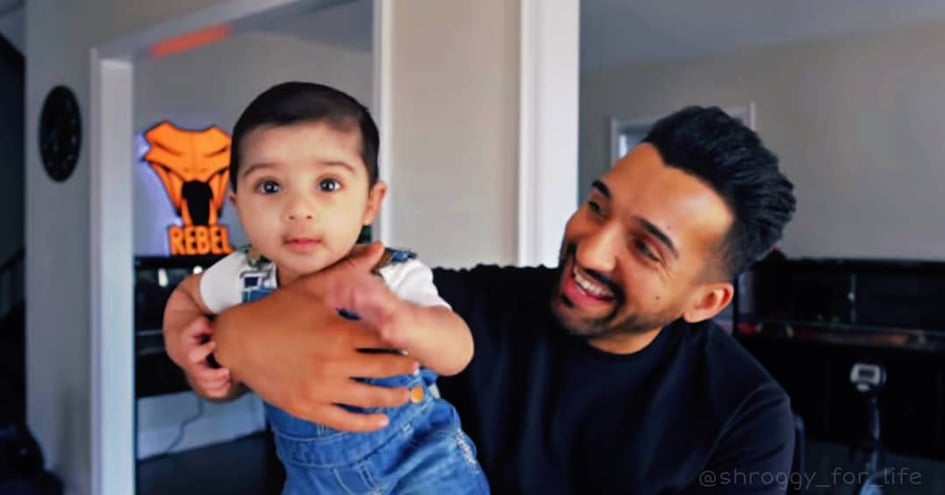 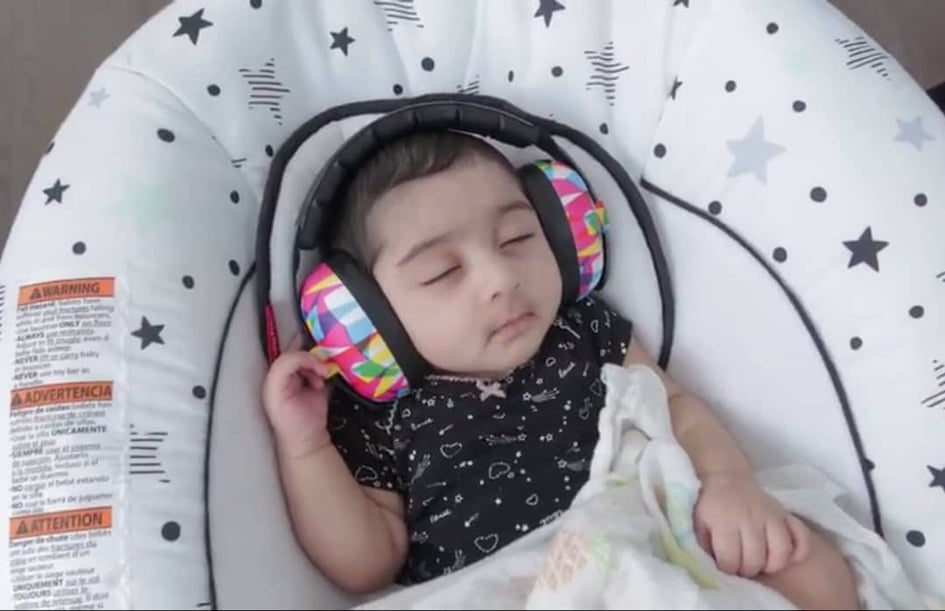