Nida Yasir is leading morning show host of Pakistani television industry. She is wife of leading Film director and actor Yasir Nawaz.  On Sunday , celebs gathered at birthday bash of Nida Yasir hosted by her husband Yasir Nawaz. Nida Yasir has also shared details of gifts given to her by friends. People including Bushra Ansari, Faysal Qureshi with wife, Yasir Hussain and Iqra Aziz were there. Nida and her cute children were also at the place to celebrate their mother’s special day. 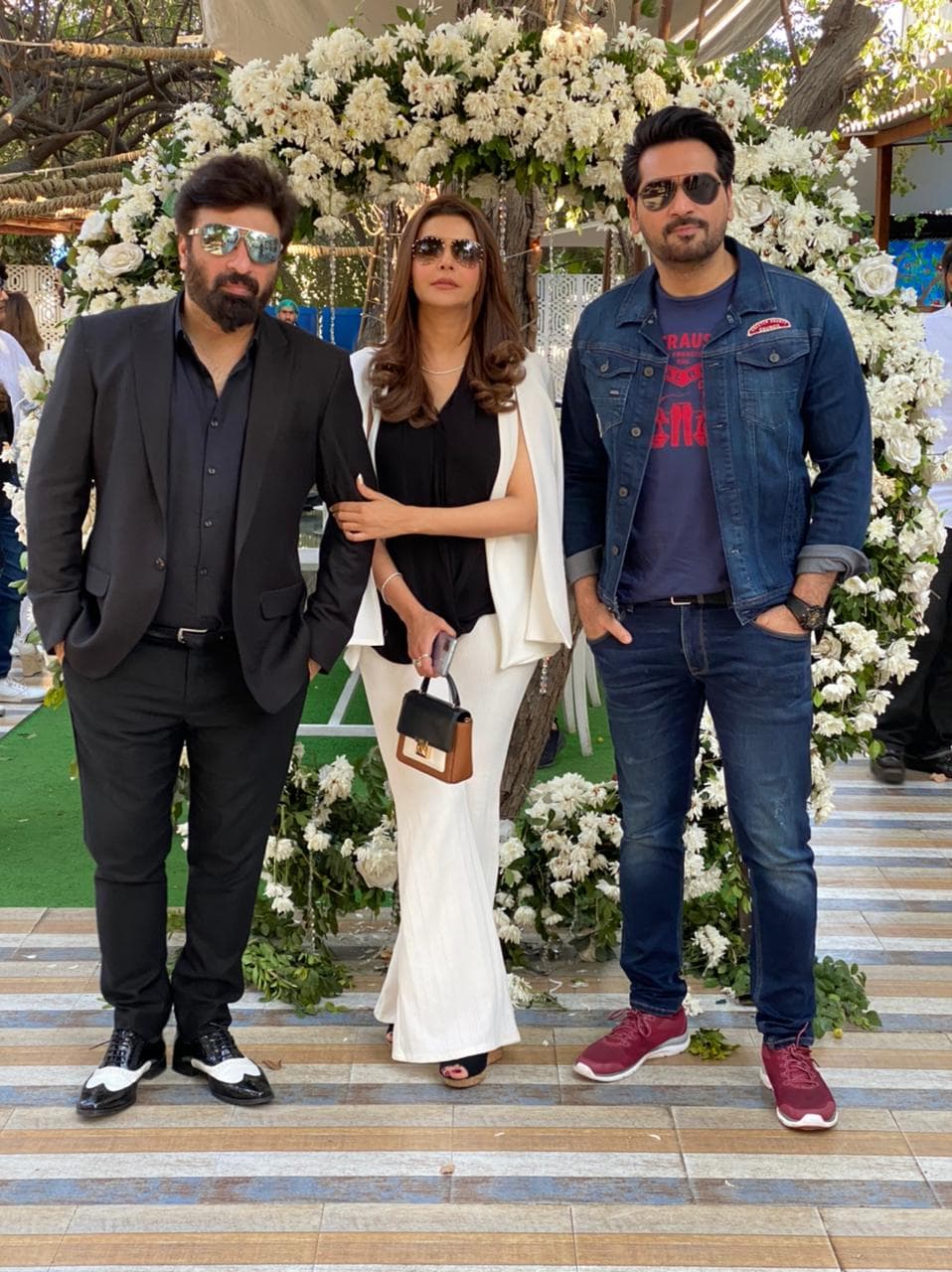 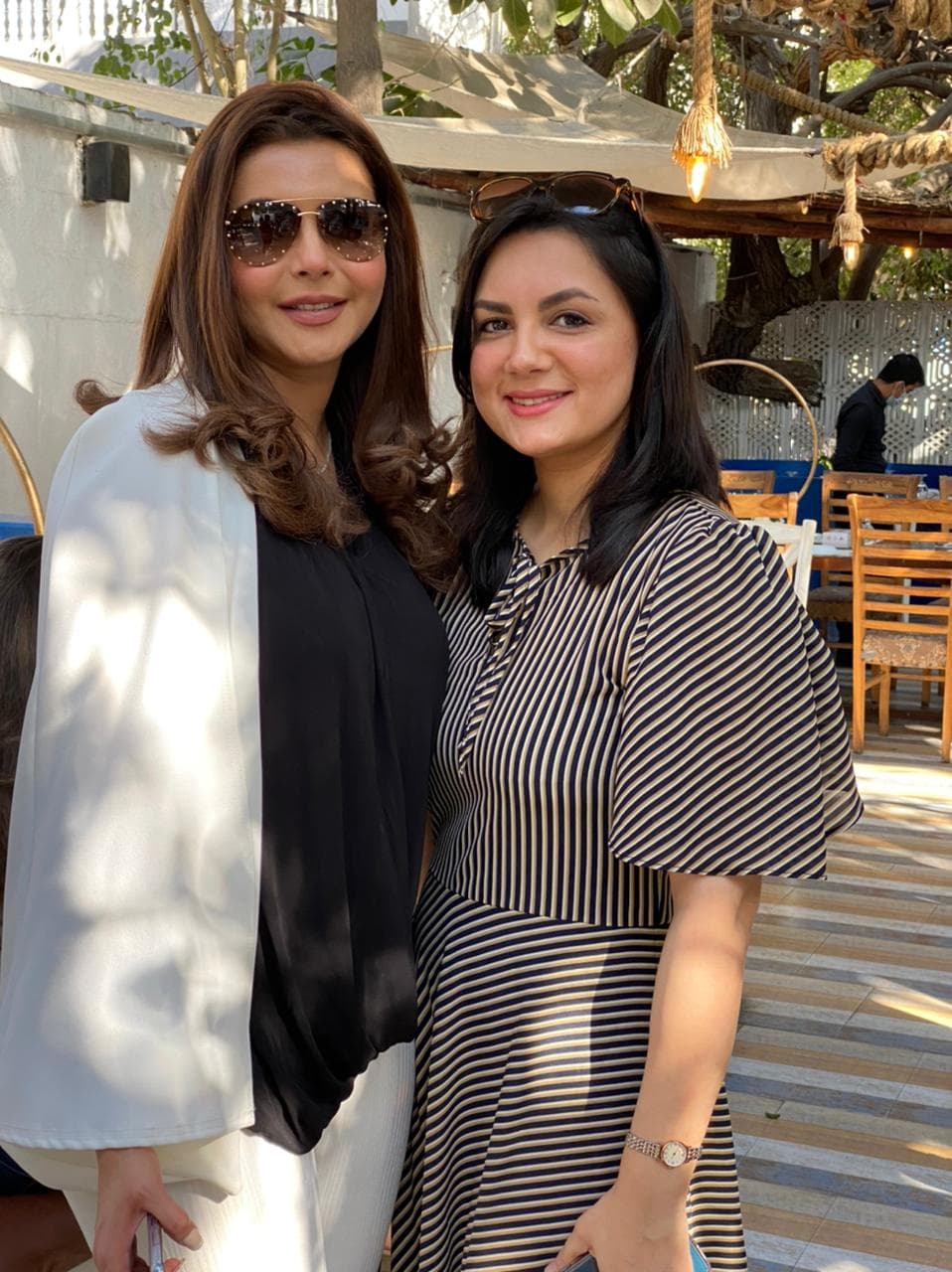 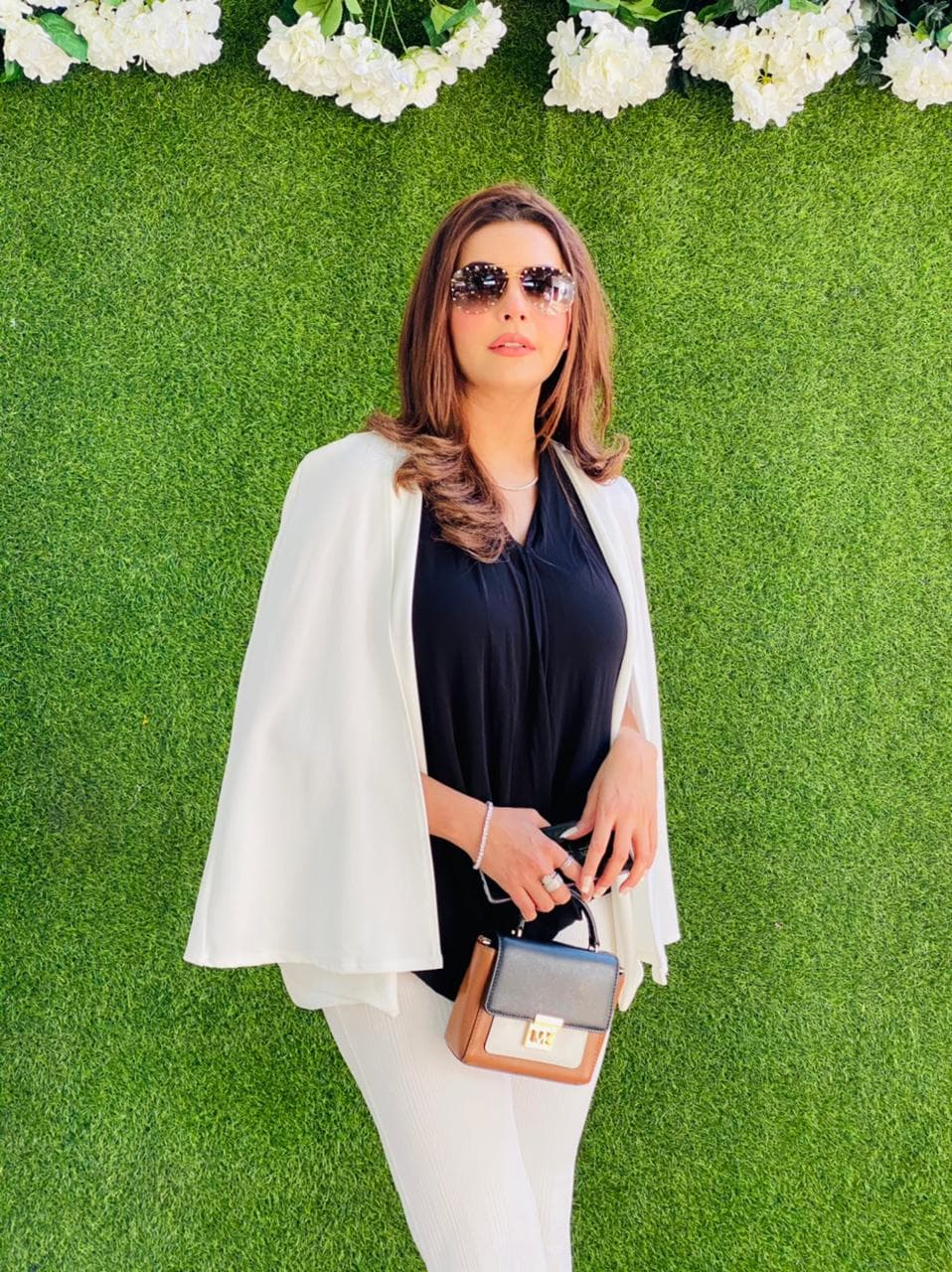 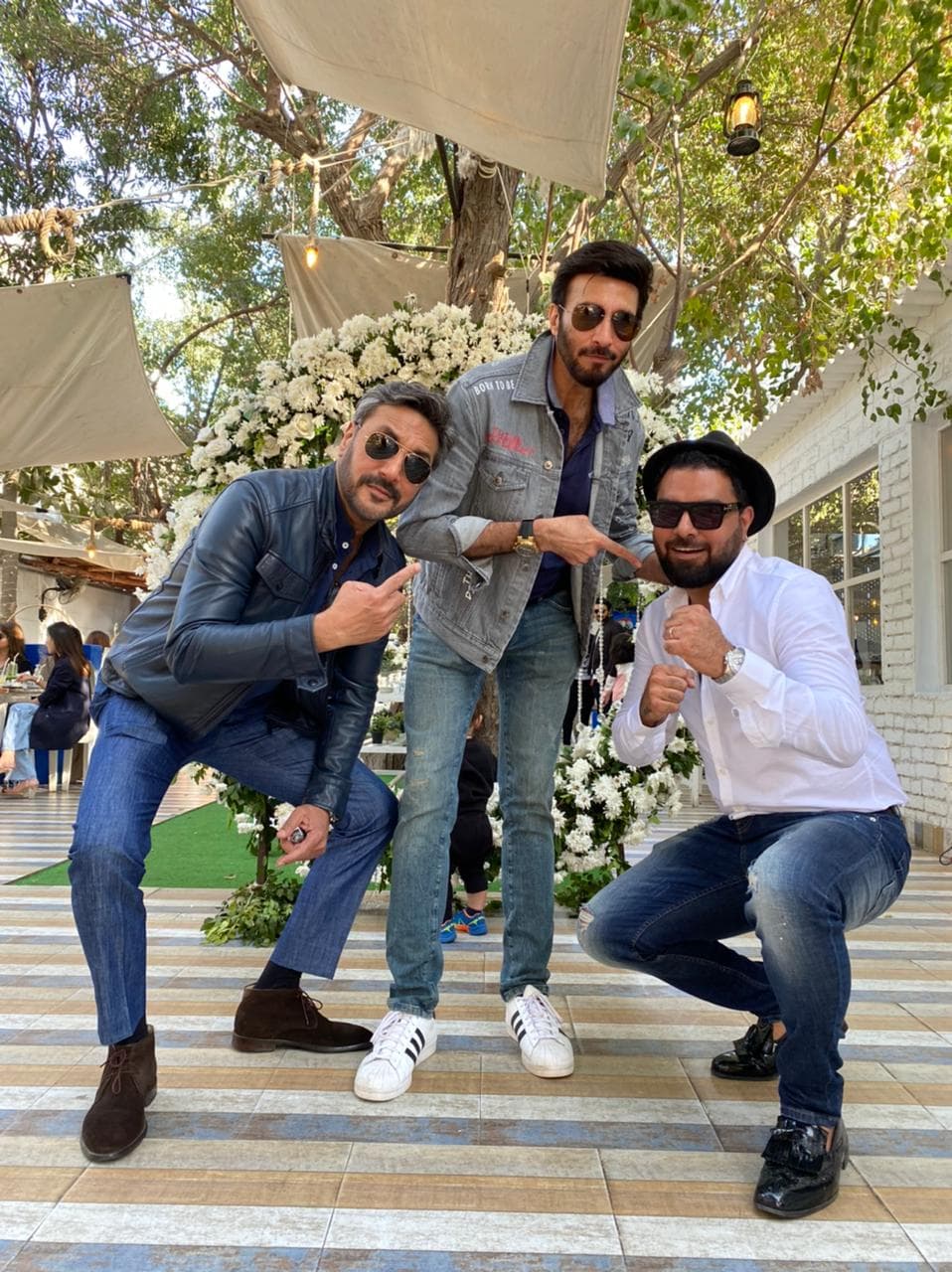 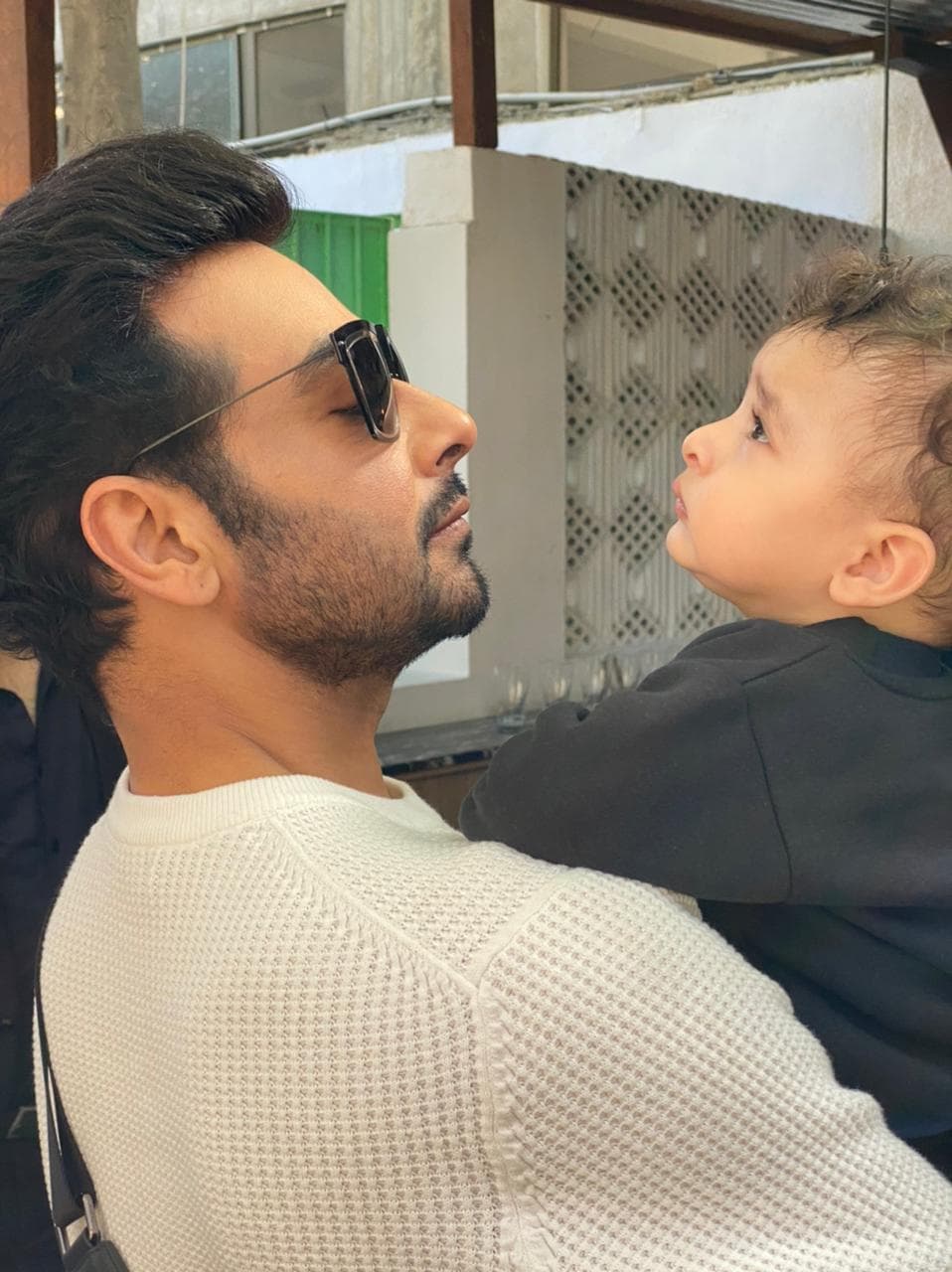 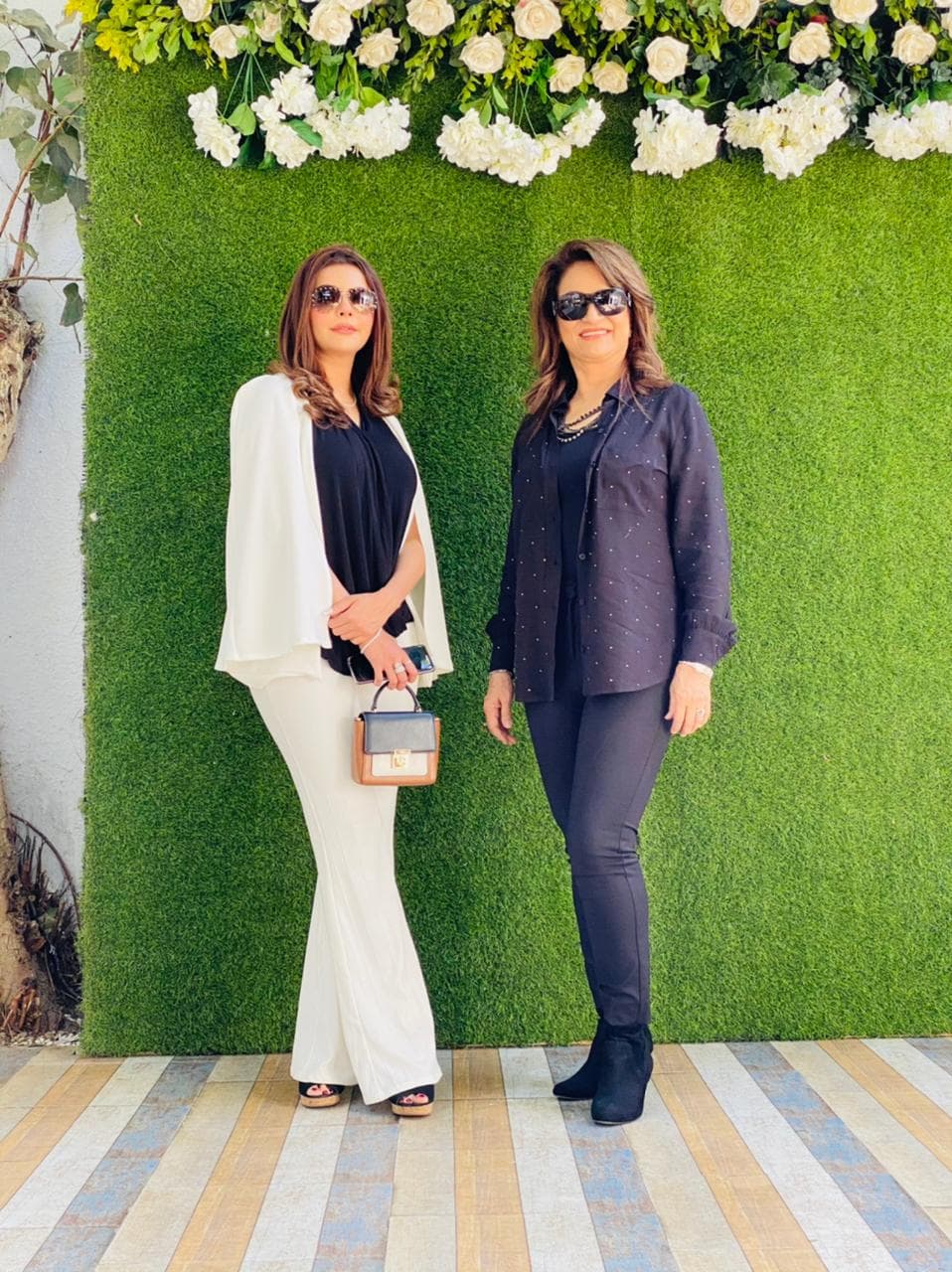 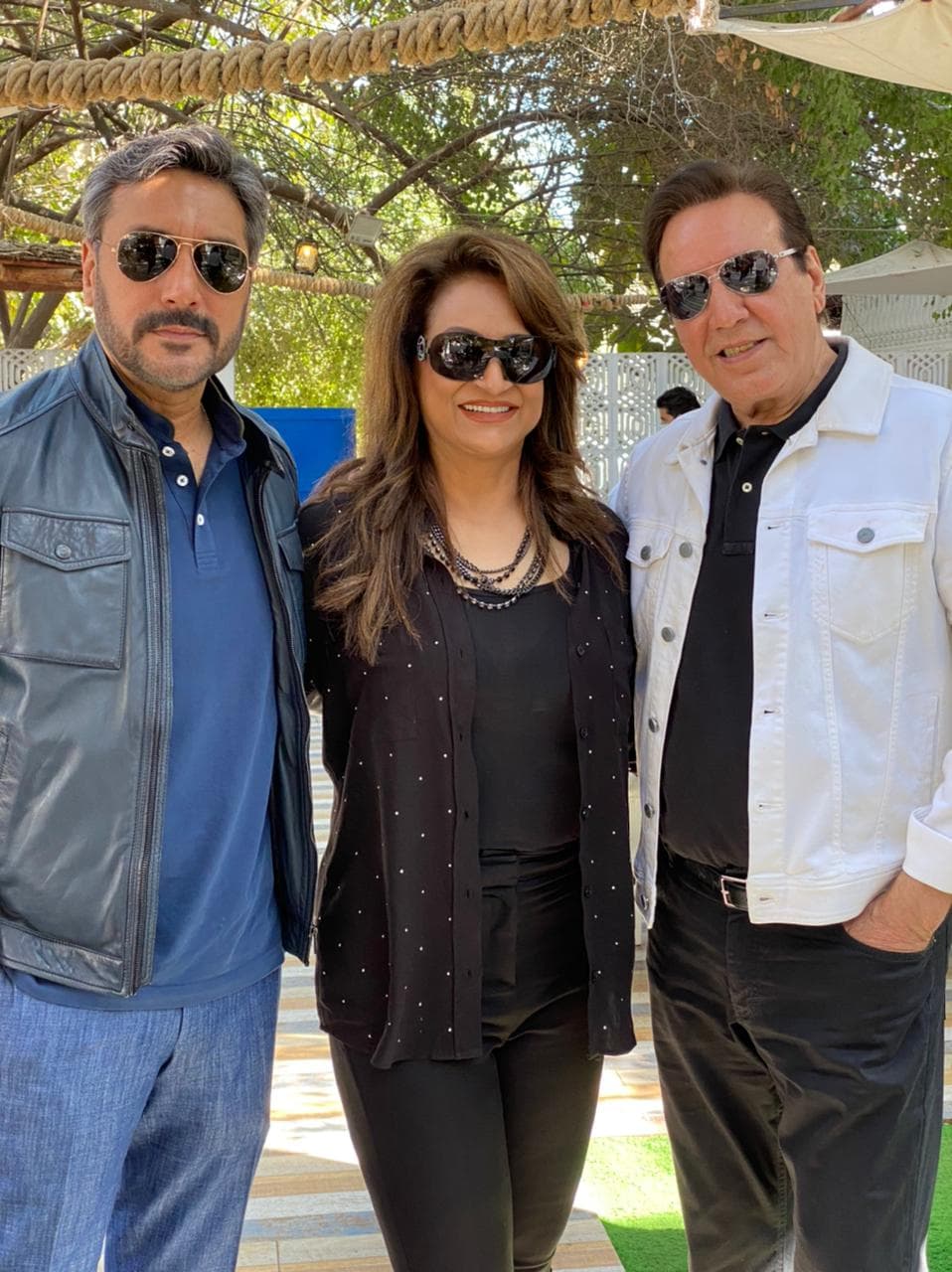 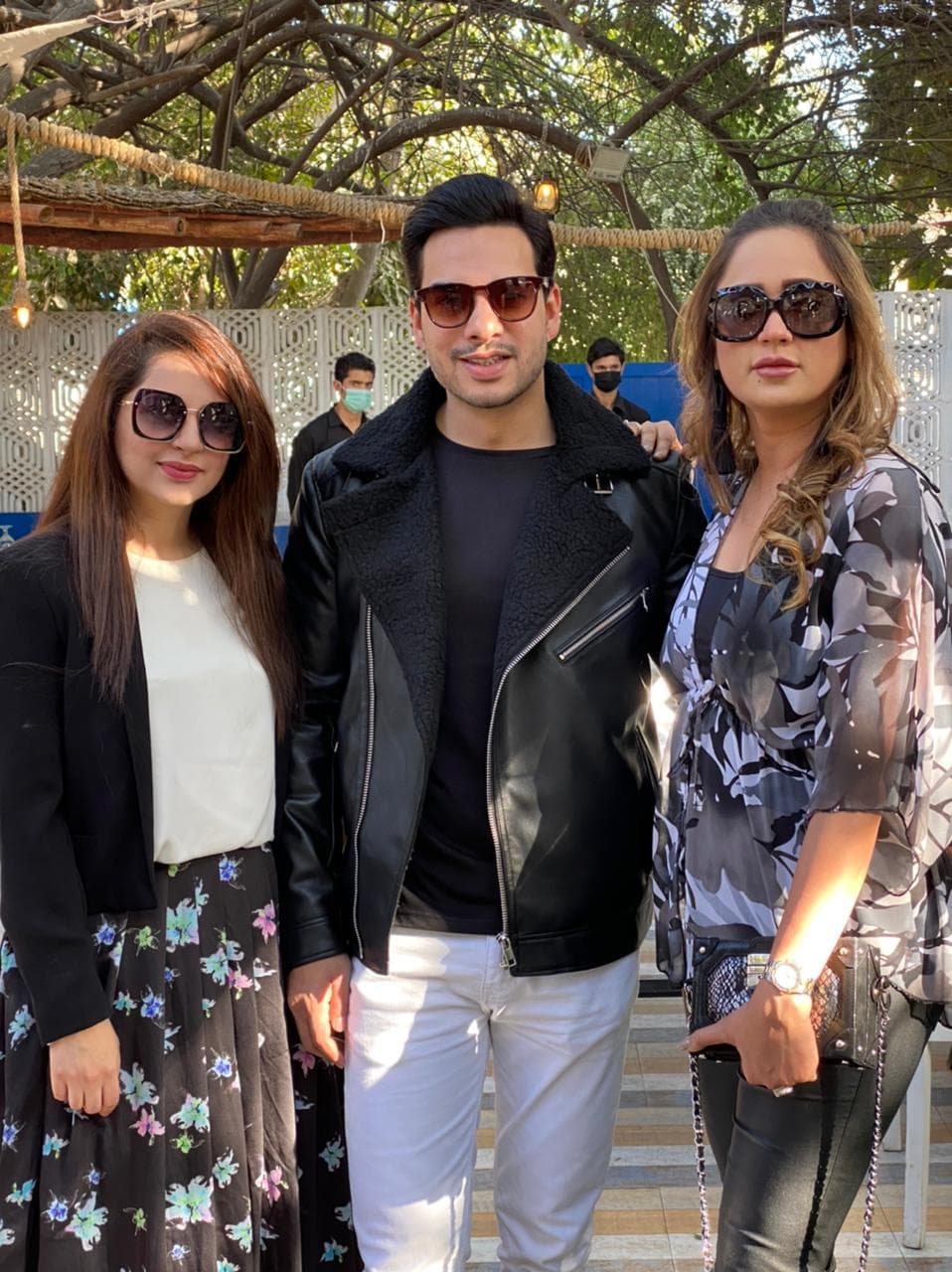 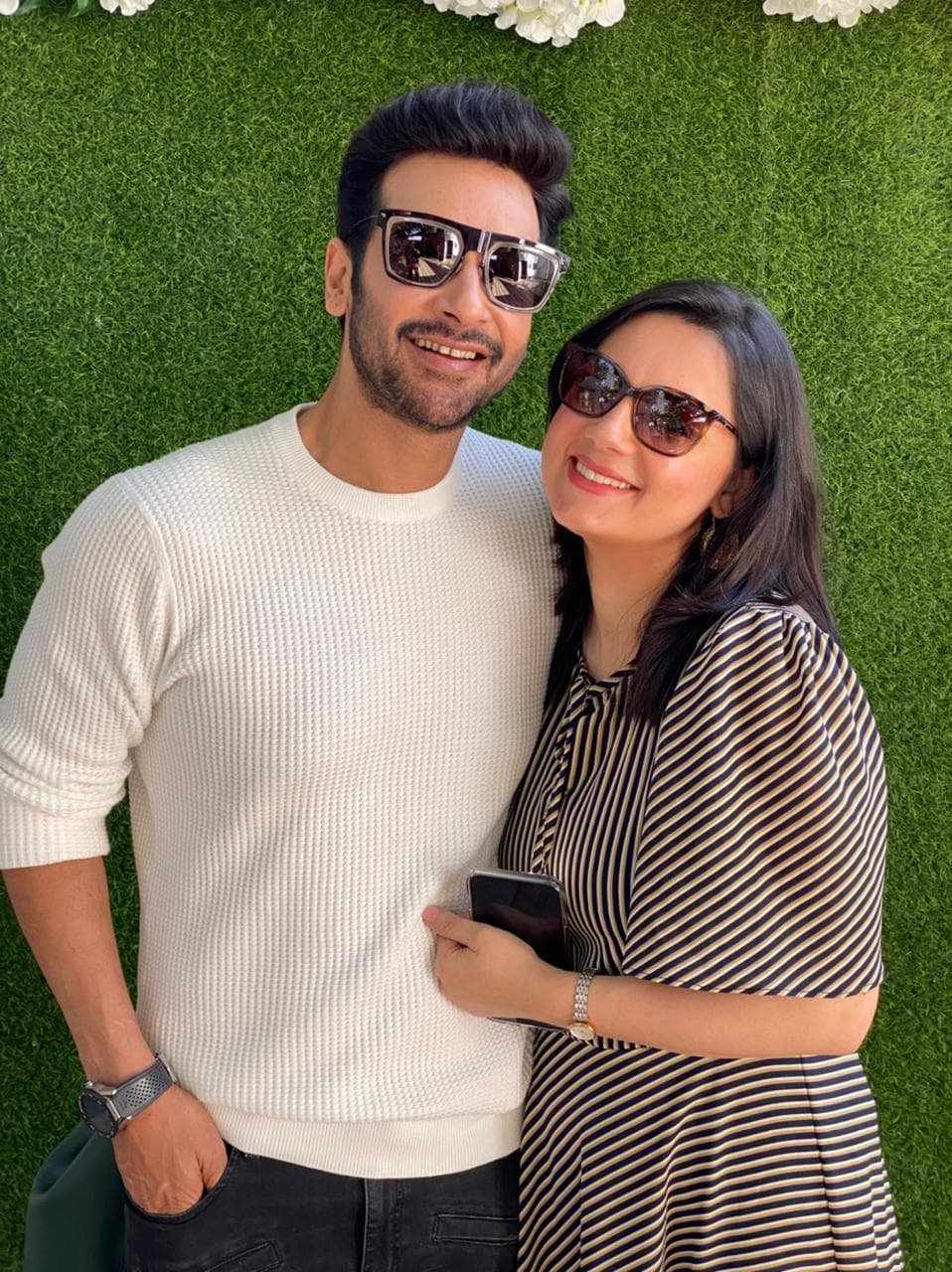 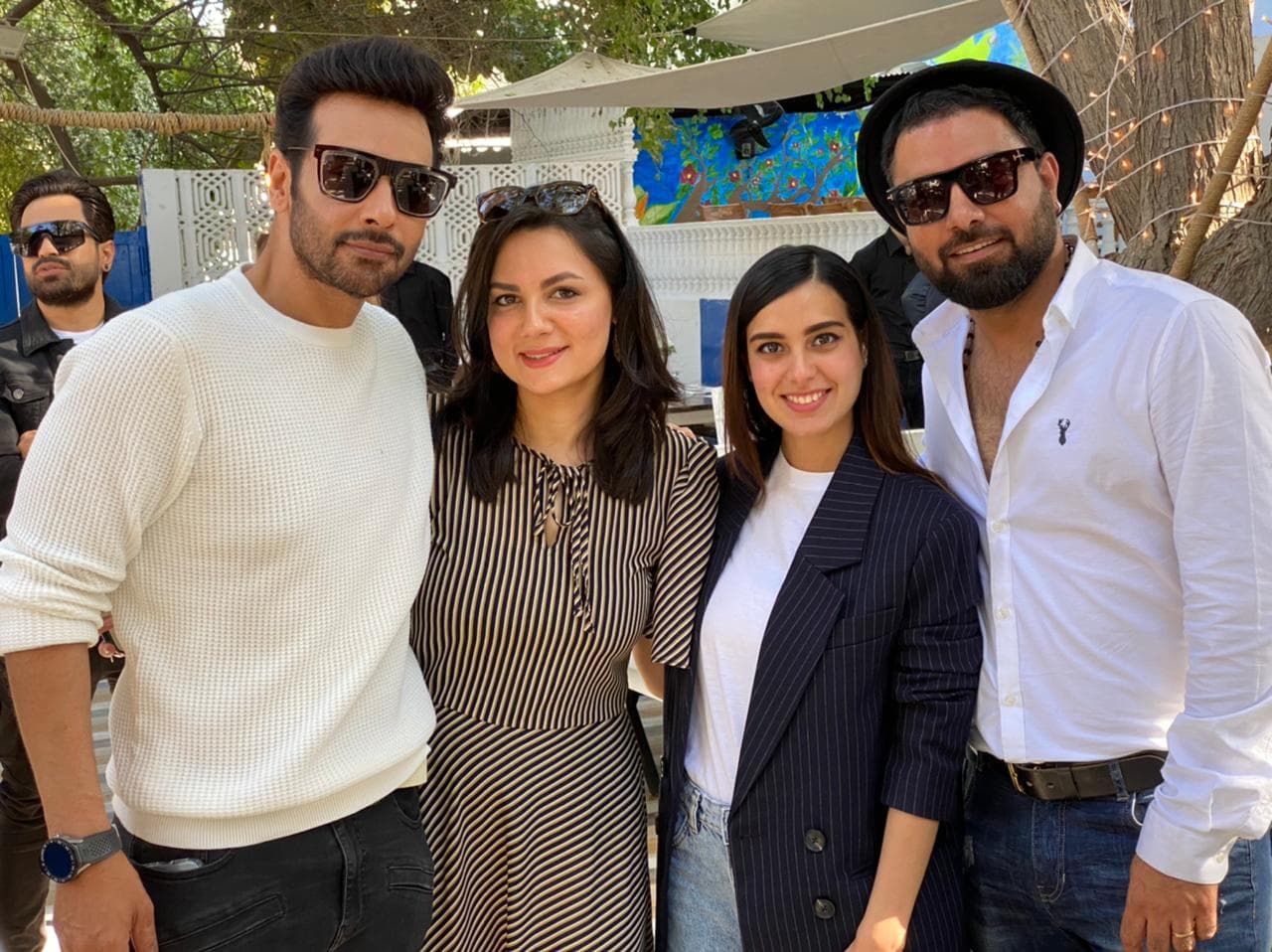 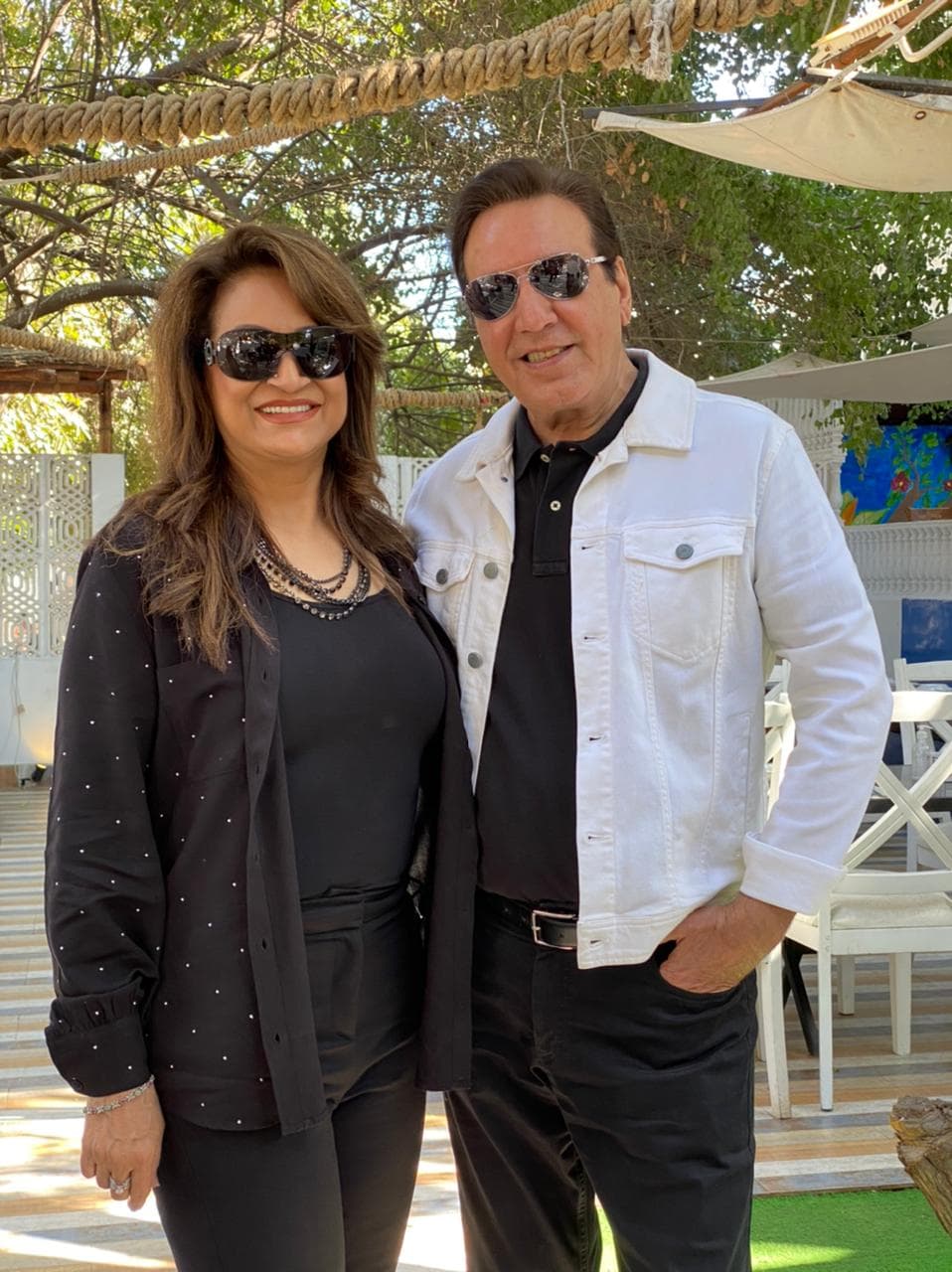 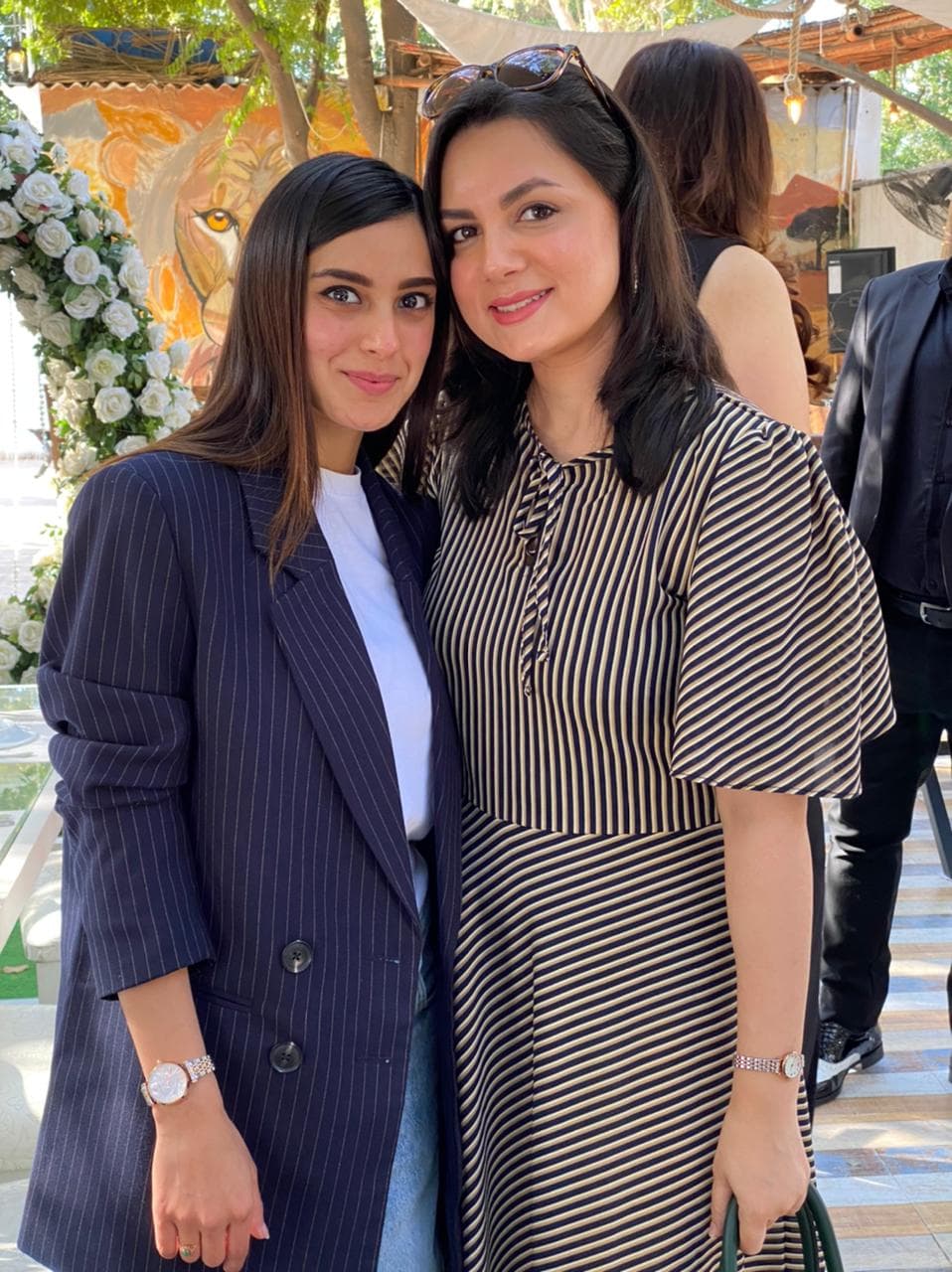 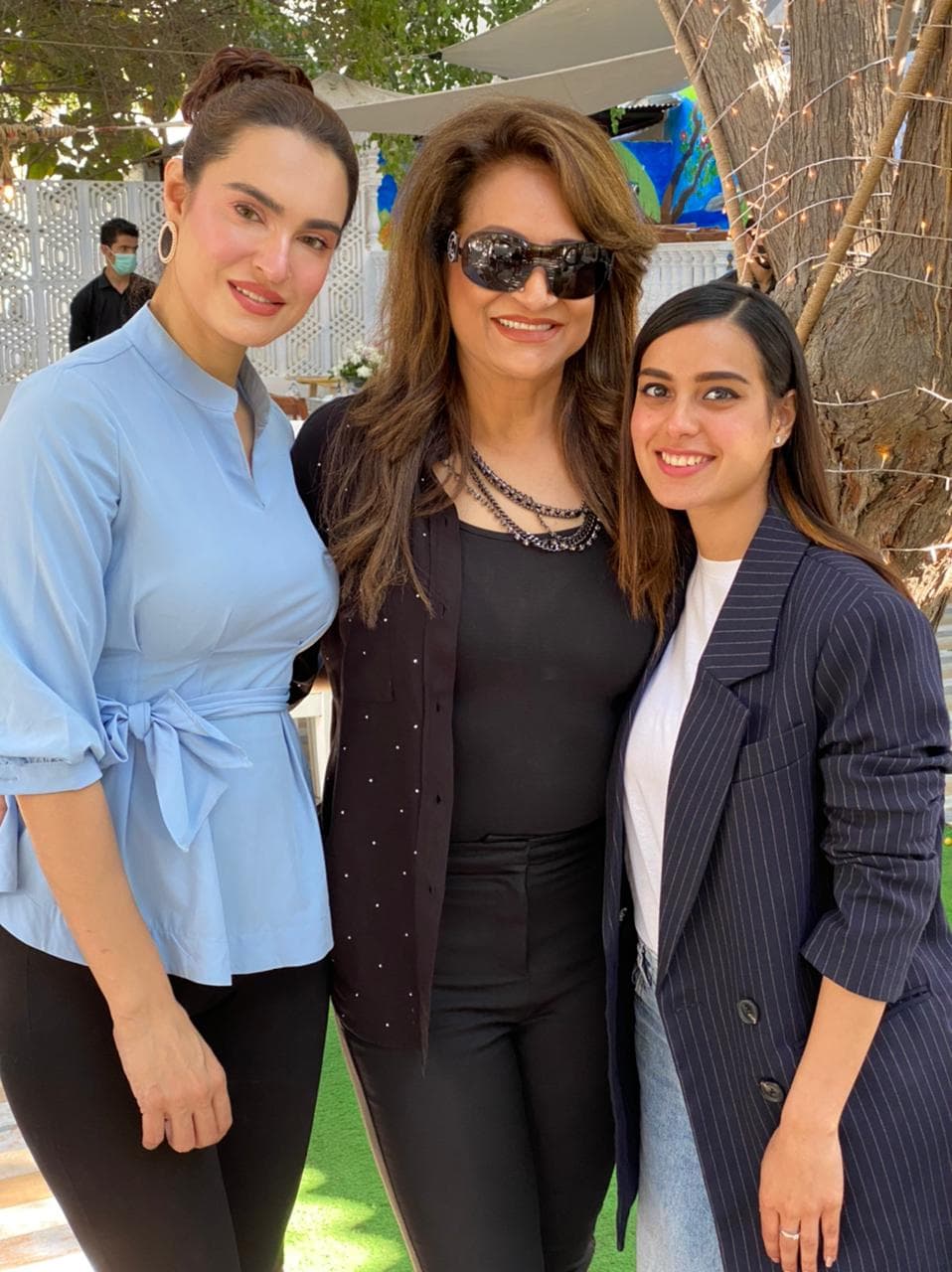 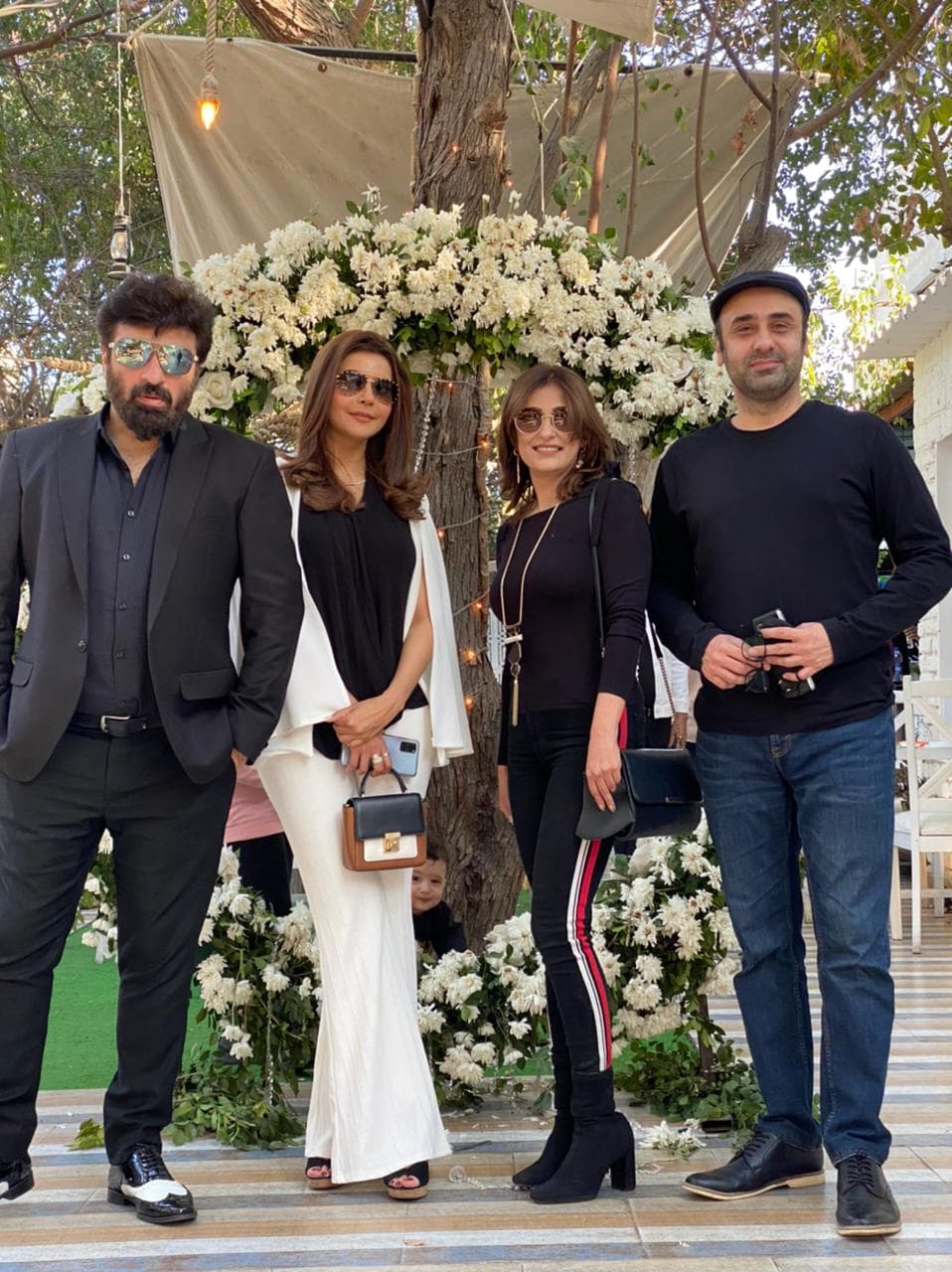