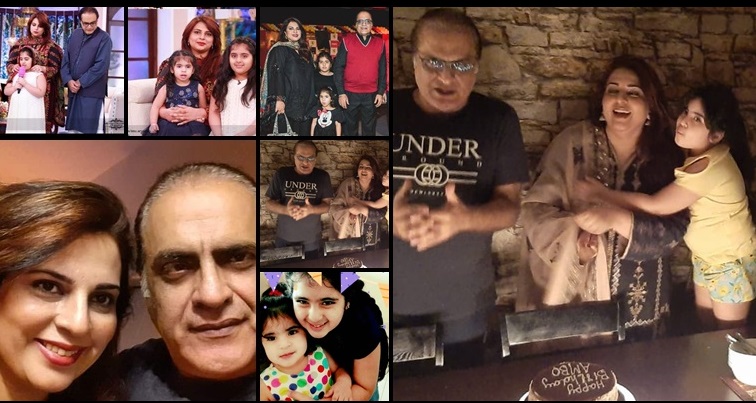 Mehmood Aslam aka Mehmood Sahab is a very famous and popular Pakistani actor. The veteran actor has appeared in a number of films and dramas over the years but is mostly known for his character Mehmood Sahab in the ongoing sitcom Bulbulay on ARY Digital. 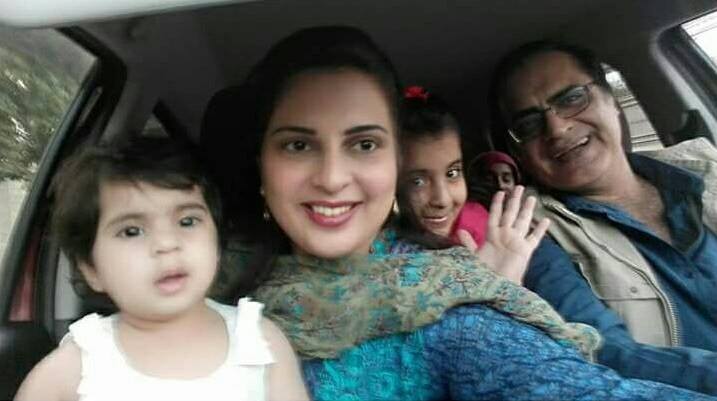 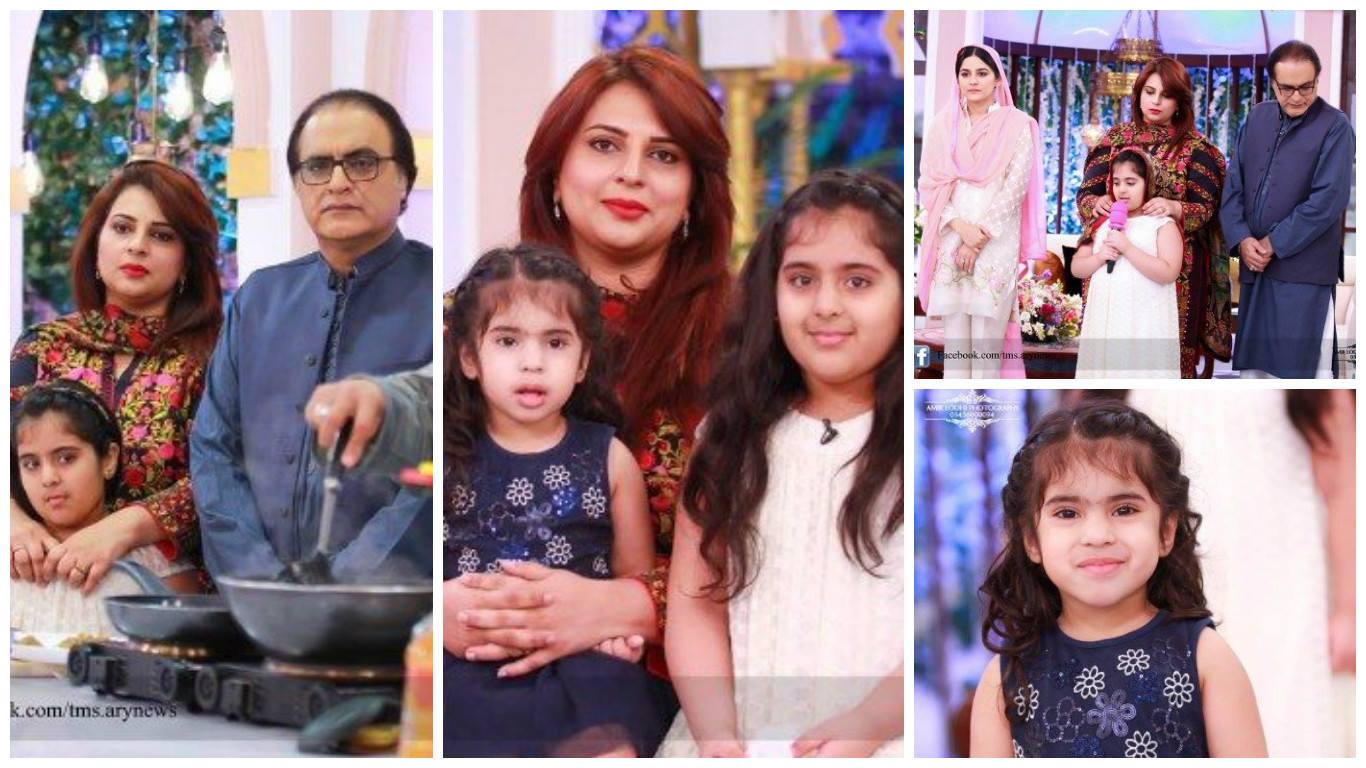 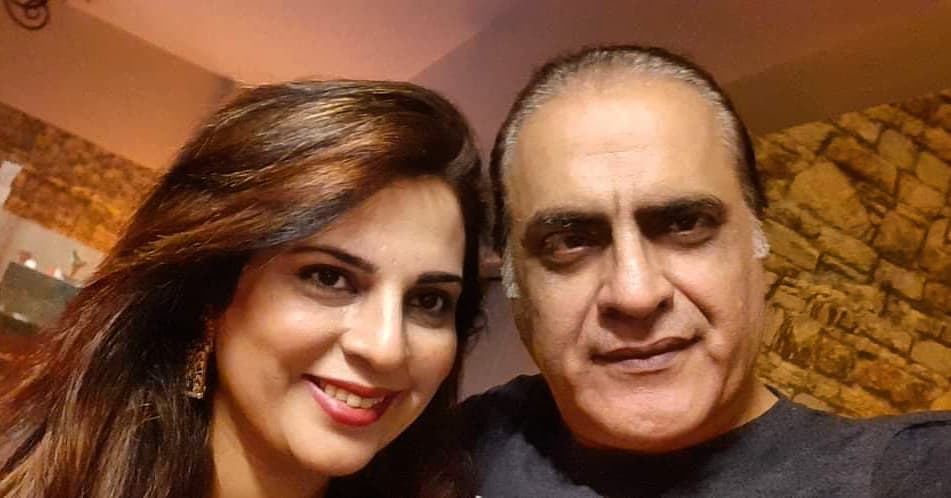 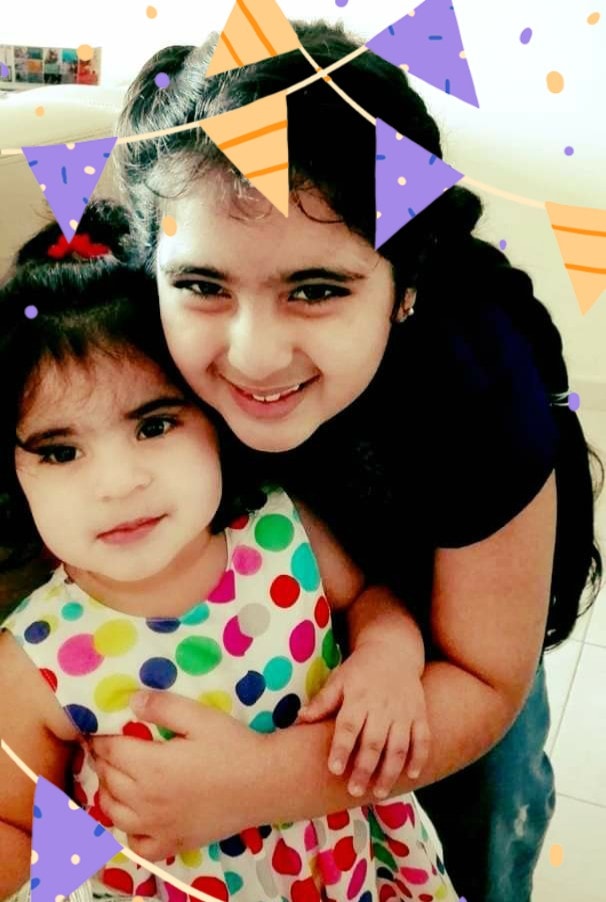 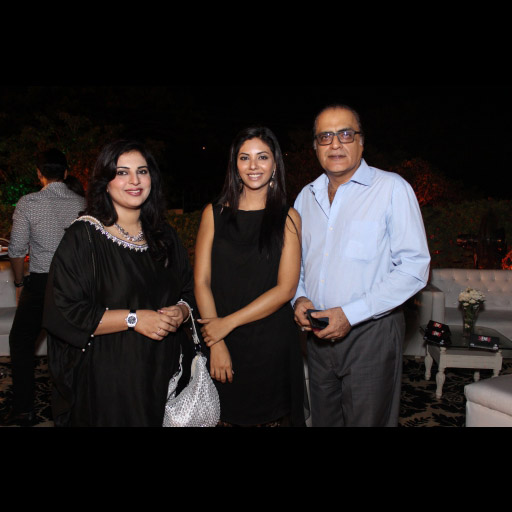 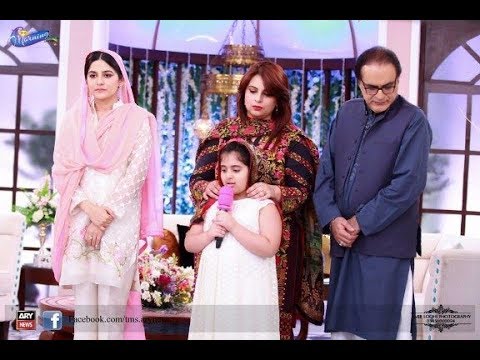 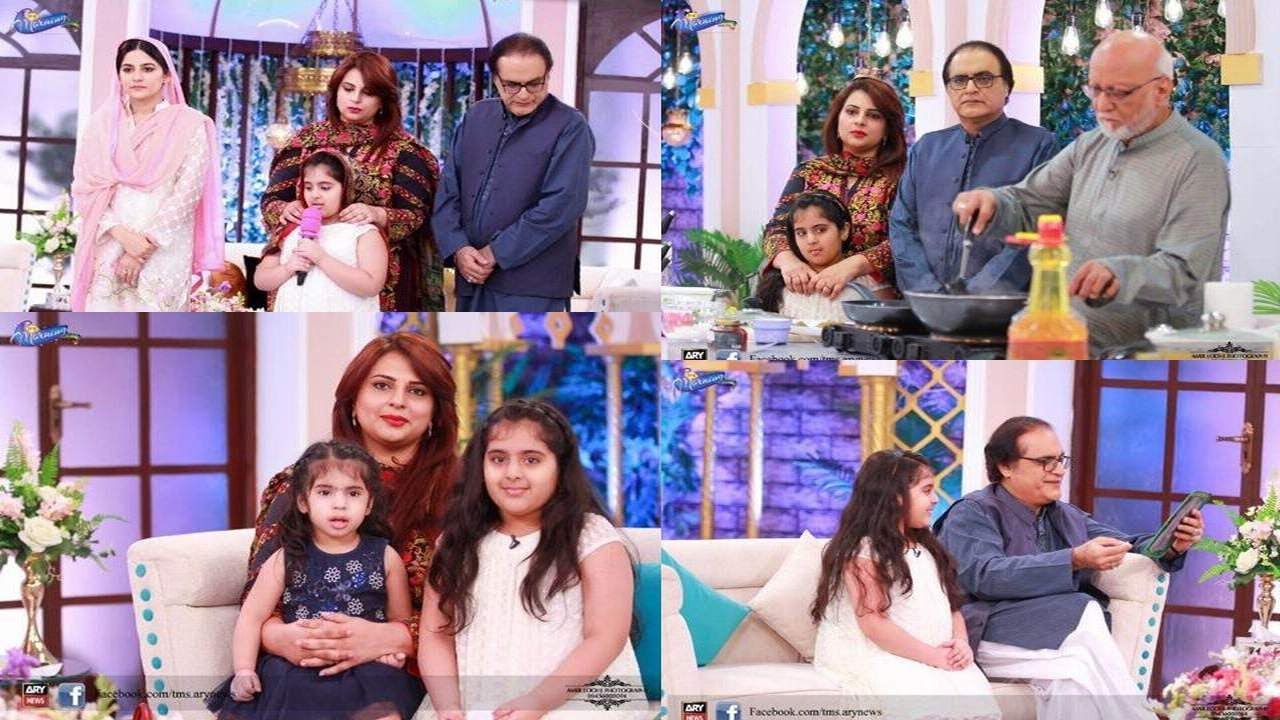 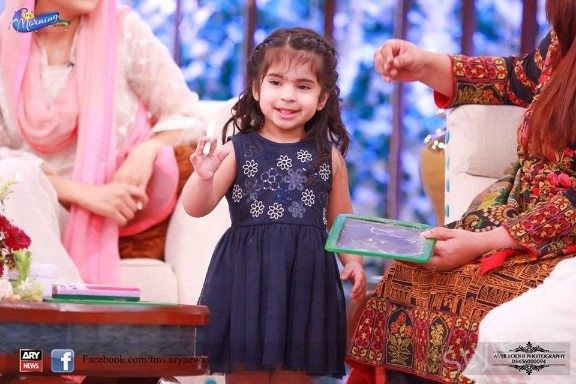 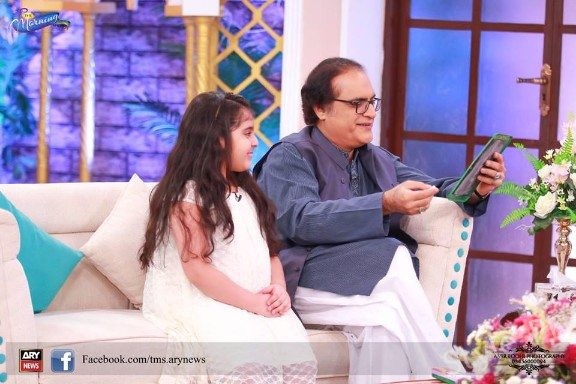