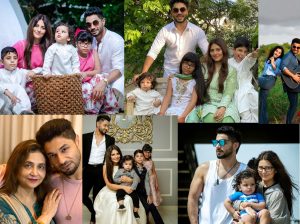 If you  remember famous ost of  Ishq Junoo Deewangi  so you must remember there was a guy who appear in that song with Humaima Malik, he is Hasan Rizvi from America . So if you are into dance and music then you probably know about Hasan Rizvi who is a dance visionary; musical director, actor and choreographer. He shot to instant fame by organizing the first Hip-Hop, Bhangra and Bollywood dance tableau of Pakistan – Cinema Live – in which he displayed his directorial, acting and choreography skills. Hasan Rizvi’s recent work includes television commercials for Lipton, Warid Glow, Soul, Nestle, Samsung, Tapal Tea amongst others. He has also established and running the first Health & Fitness studio of Pakistan – BBRC. Hasan was elected ‘Hip Hop Ambassador’ by the US department of State to represent Pakistan in 2010 which included state performances in the United States. Rizvi’s latest music venture ‘Pepsi Unplugged’ has risen in terms of popularity all over the nation. 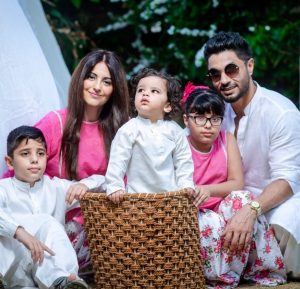 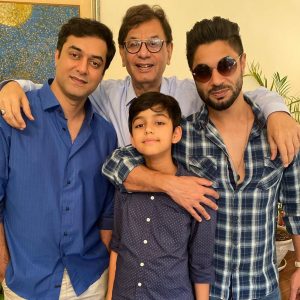 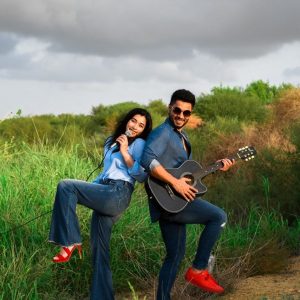 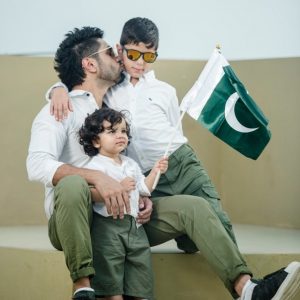 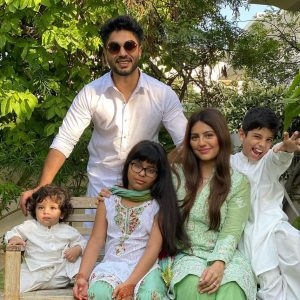 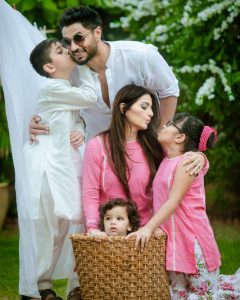 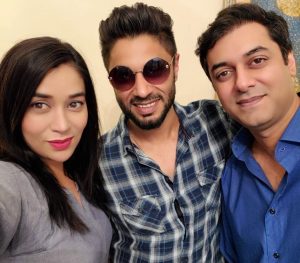 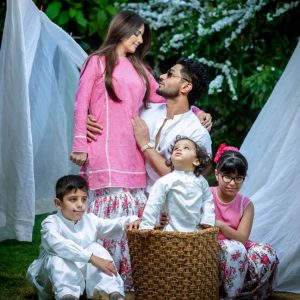 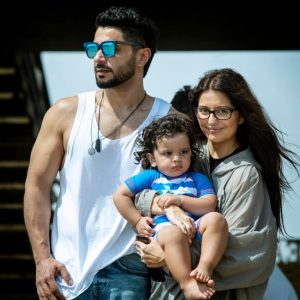 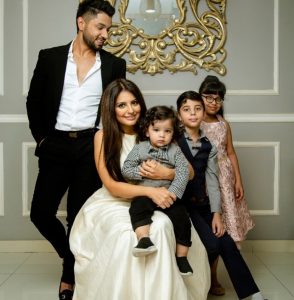