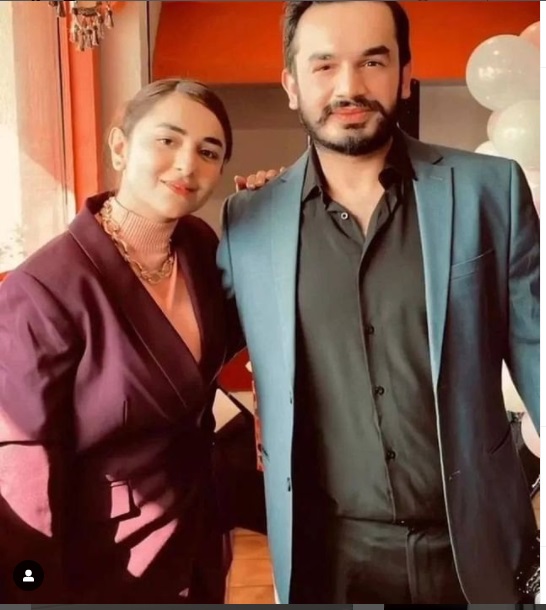 Yumna Zaidi is one of the greatest Pakistani television actress. She has done masters in interior designing. Yumna Zaidi firstly started as RJ host, later on her friend Affan Waheed insisted her to start acting. Yumna Zaidi made his television debut with the drama serial Thakan which was aired on ARY Digital. Yumna Zaidi just due to her perplexing acting skills she got fame and is much liked by audience, and she had done a number of hit dramas one on one. Yumna resides in Texas. Recently Yumna shared her picture with her siblings. She looks adorable with her siblings. Yumna and her sibling are bestowed with same face features.

Yumna is a daughter of Zameendar Zaidi and Shabana Naheed Zaidi. Yumna has 2 elder sisters, who are married and 1 younger brother. Yumna shares a very strong bond with her sisters.

Yumna Zaidi with her mother

Have a look on the pictures of Yumna Zaidi with her siblings;

Yumna with her sisters

Yumna Zaidi pictures with her brother , sister in law and mother.