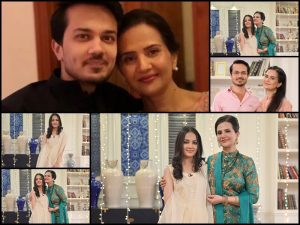 Her son is film maker and runs his own company. Her daughter studying. These are few cute pictures of Her family. 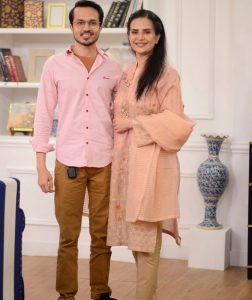 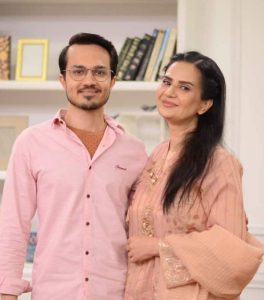 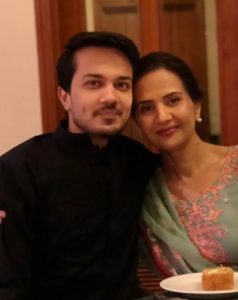 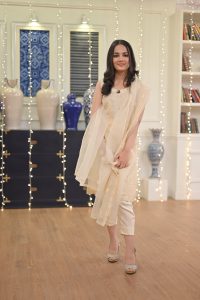 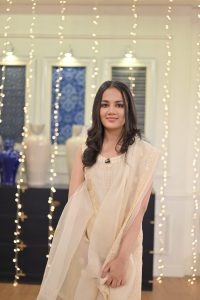 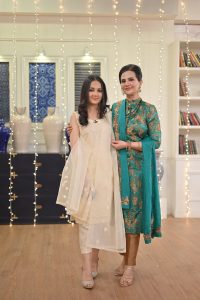 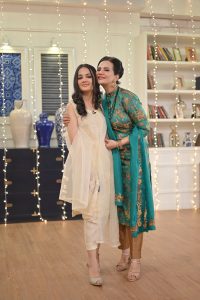 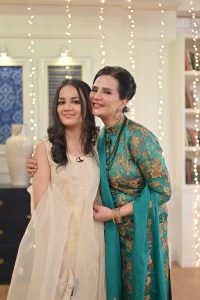 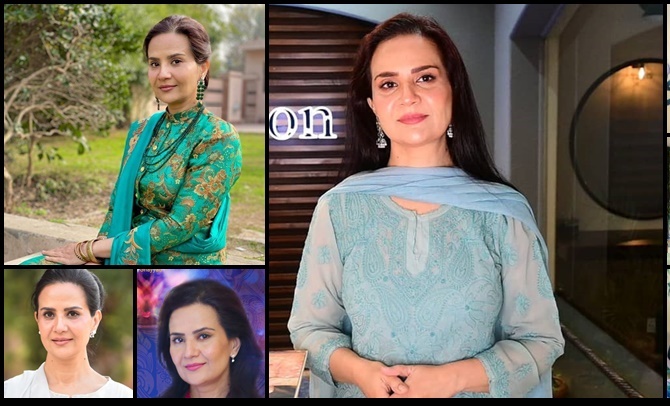 Munazzah arif is actress. These days you are watching her in dramas like Tum se kehna tha on Hum Tv Pehli Si Muhabbat · Raqs-e-Bismil · Fitrat · Raqeeb Se · Qarar · Mushk. Munazzah Airf is educationist turn actress. She spend 23 years in teaching profession. She serve as Head of Faculty Development Centre DFDI at LCWU Lahore College for Women University . She got selected as a trainee trainer at Beaconhouse Central Region in 2002 and that time on she learnt how to train teachers along with working for curriculum of English and Geography. In 2004 she took the charge of Discovery Centre SMART school and headed that school for 2 years. In 2006 she left Beaconhouse for LACAS and worked there as the Curriculum manager for almost a year. She was working there when she received an invitation from the Managing Director herself to come for an interview that later turned into joining The City School in 2007 as the Academic Coordinator at the Central Regional Office for one year. Later the MD offered her to take the charge of The City School Gulberg Girls Campus in August 2008.

She passed masters and started her career as teacher. She get job to teach 4 class boys in local school of Lahore. She meet her school principal and told that she cannot teach such indiscipline children. Soon she learned how to become effective teacher. When she become good teacher so she become regional coordinator of school after that she become principal of a school . Her husband is architect. Her husband is more confident and he use to work for theater. According to Munazzah her husband’s colleague ask her to play principal character in a play. Soon production houses contacted her and offer her constructive roles. She entered field of acting in proper way. According to her it was her good luck that she worked with high profile directors. She is so thankful to major directors who give her chances. According to her acting is very complex business and to get excellence you have to adopt it. She requests people to see showbiz profession with eye of respect . She want to say thanks to people who think its respectable work. Now recently when she went that school s alumni ‘s event, her old students were so happy to see her on screen. 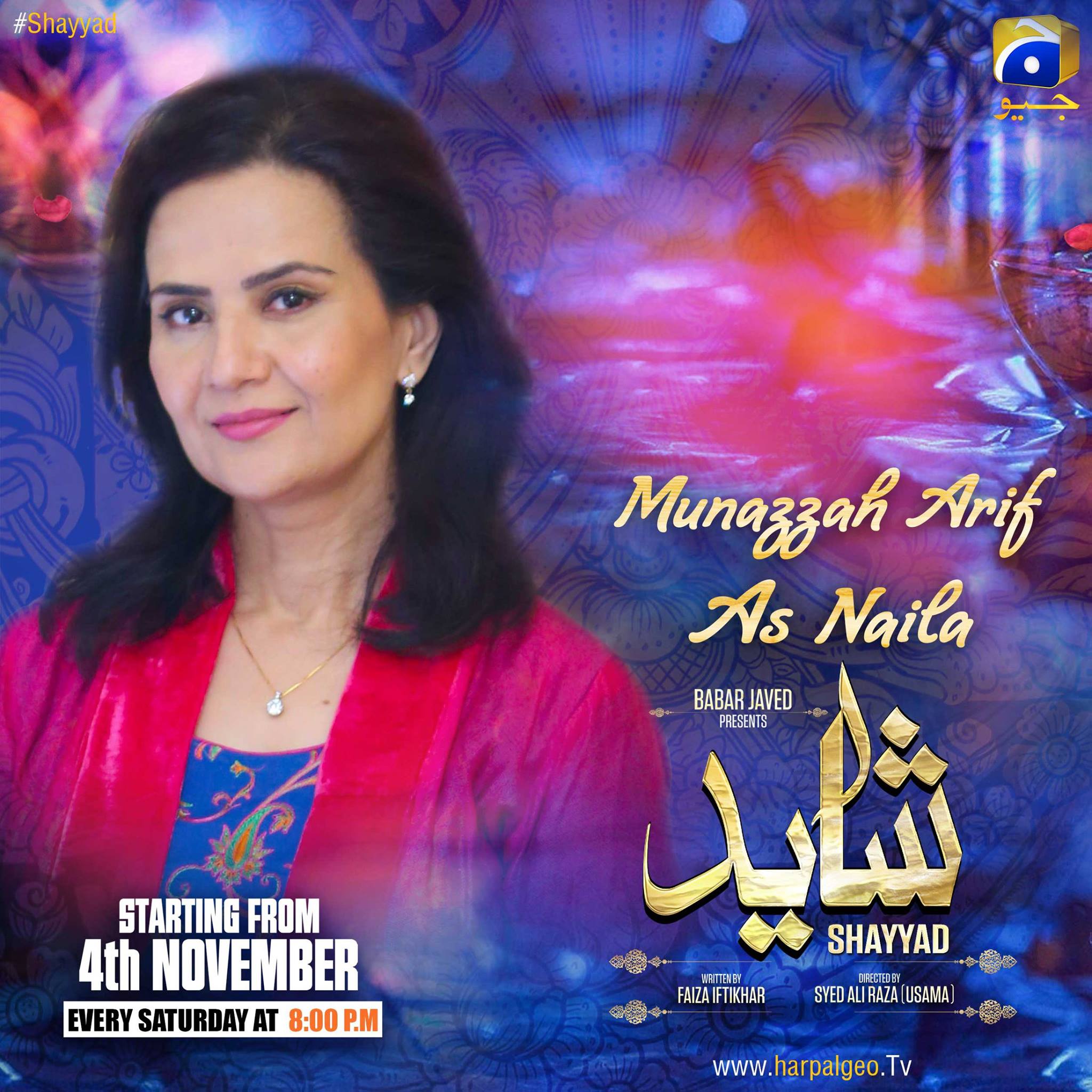 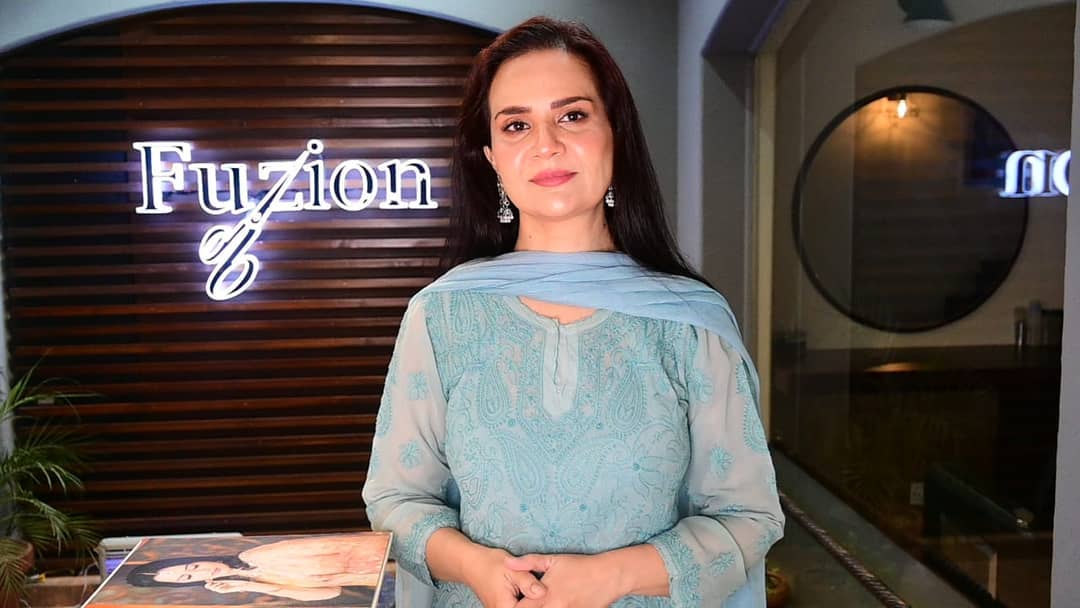 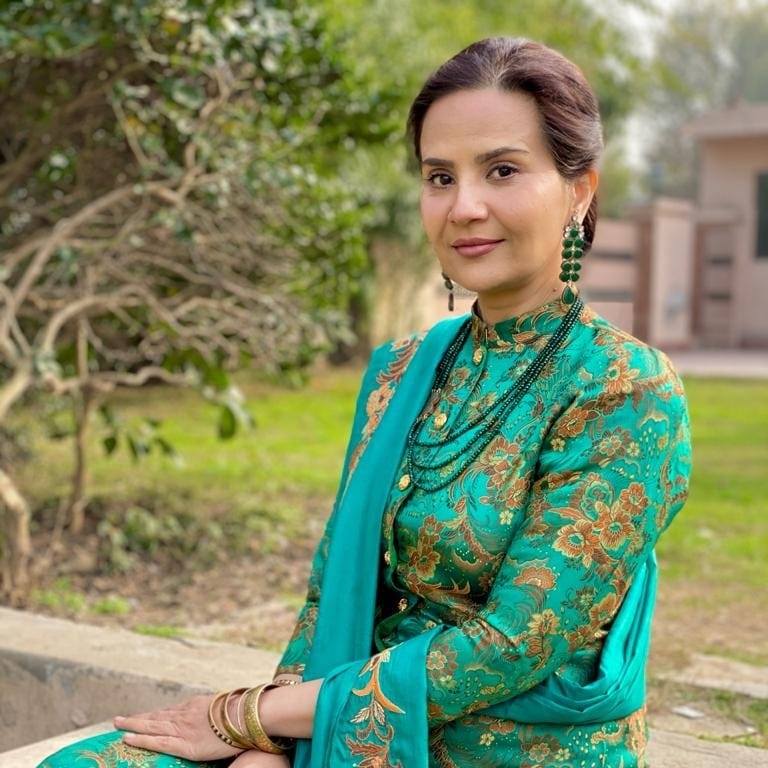 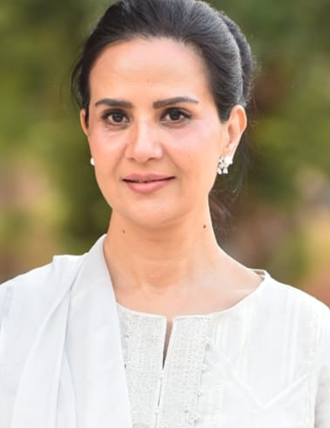 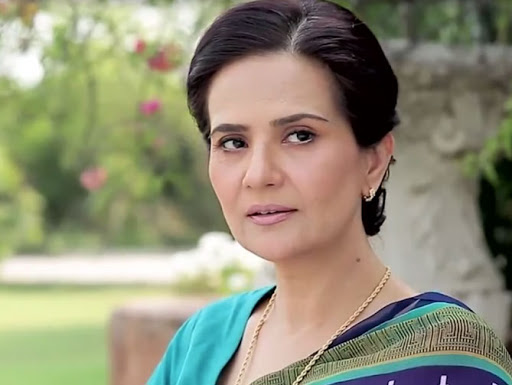