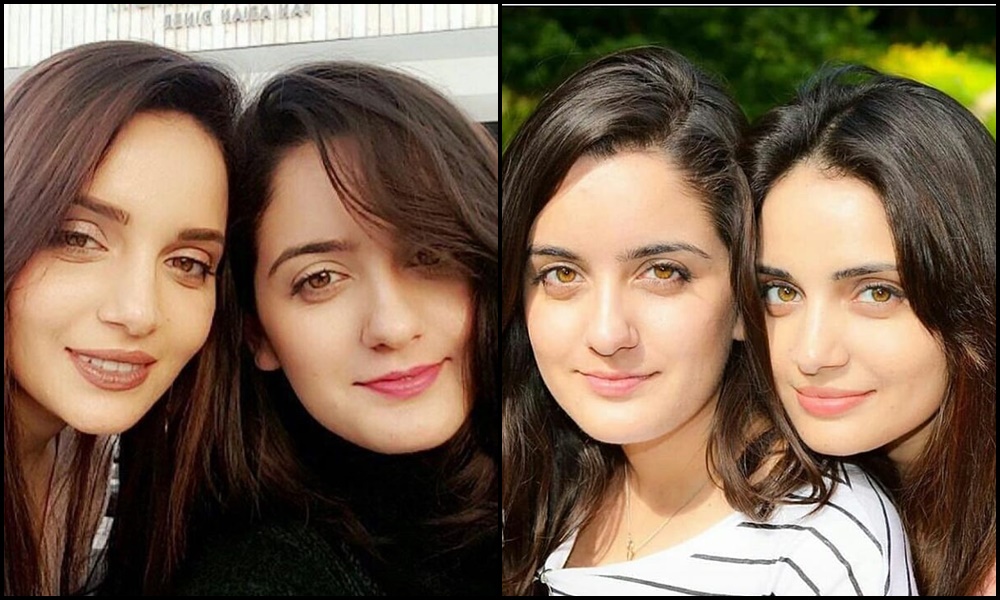 Armeena Rana Khan is a Canadian born Pakistani Actor who entered Pakistani showbiz industry in 2013. Before joining Pakistani industry, Armeena modeled for international brands in UK. Armeena Rana Khan was born on March 30, 1987. She is 30 years old. Armeena Rana Khan attended her high school in Ontario, Canada. Later when she moved to UK, she did her Bachelors degree in Business from Manchester. Armeena Rana Khan’s mother has Iranian and Pakistani ethnicity. She belongs to a liberal family. Armeena has two sisters and one of them is a part of the showbiz industry as well. On June 30, 2017, Armeena announced that she was committed by showing the picture of her partner without giving much details about him as he accompanied her on Yalghaar promotions. On July 17, 2017, while vacationing in Cuba, Armeena announced that she got a proposal from her partner and she said yes. Armeena is now officially engaged and plans on revealing her fiancé’s details soon.Armeena Rana Khan happened to be the first Pakistani to walk the Red Carpet for Cannes Film Festival. She got the opportunity to make an appearance after her British Short Film ‘Writhe’ was selected for Cannes Film Festival in 2013. Writhe was directed by Sharaz Ali. 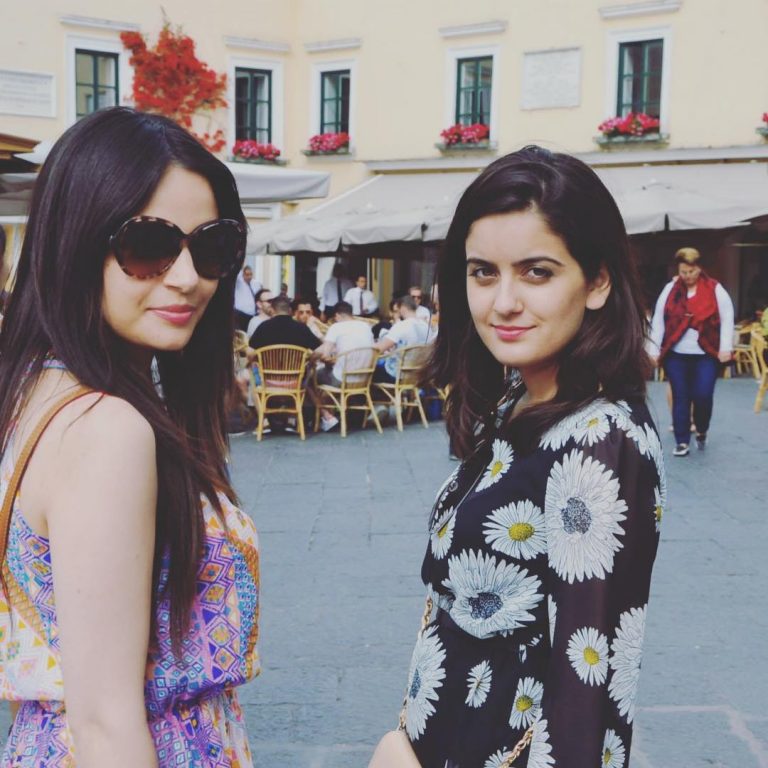 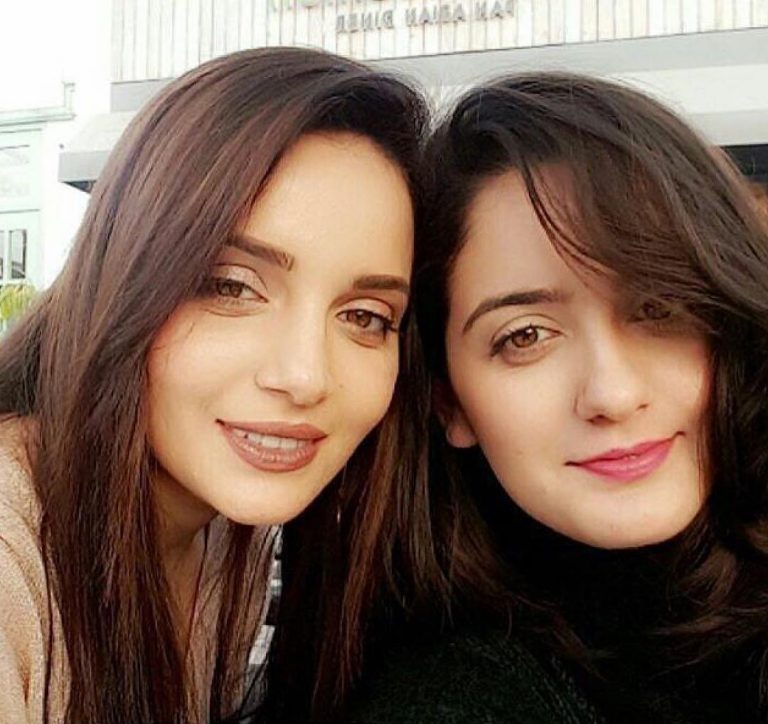 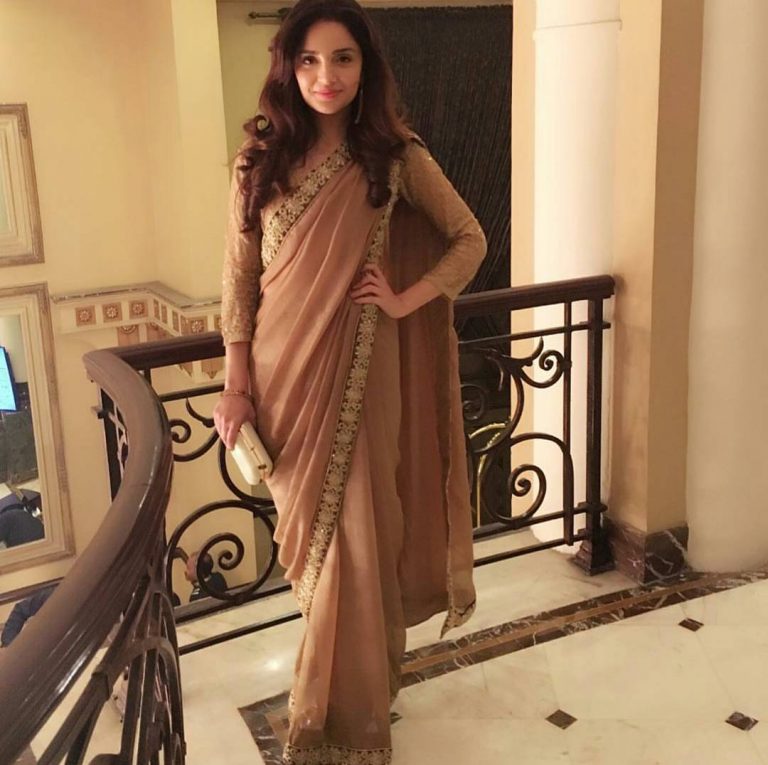 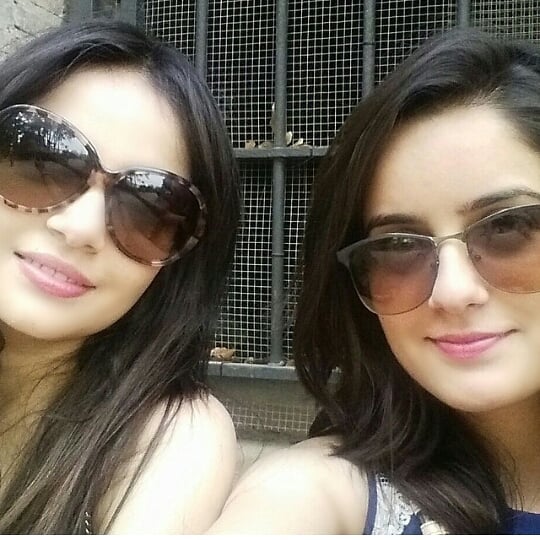 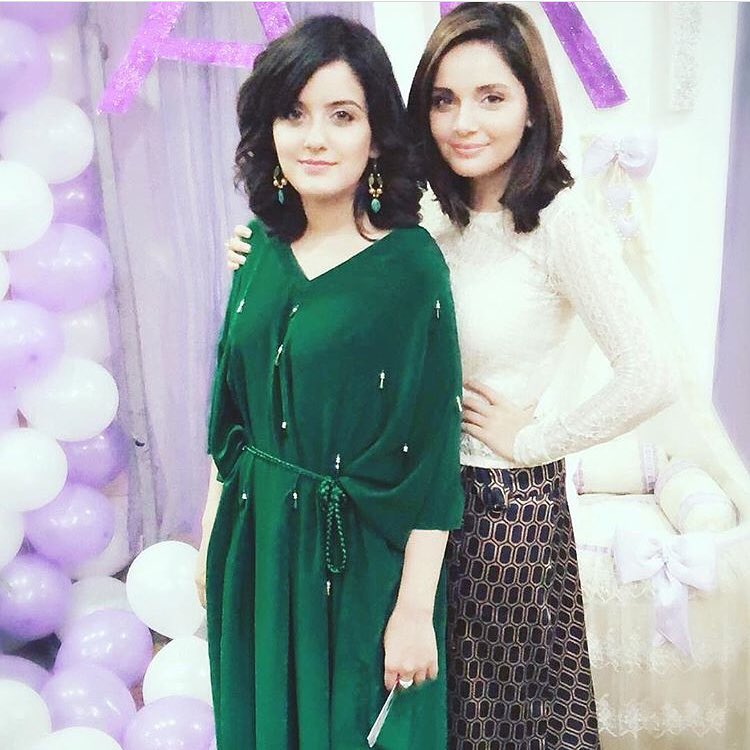 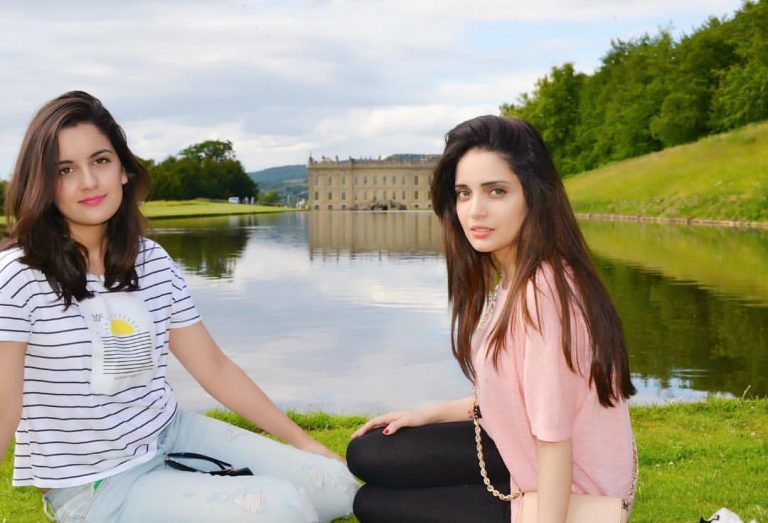 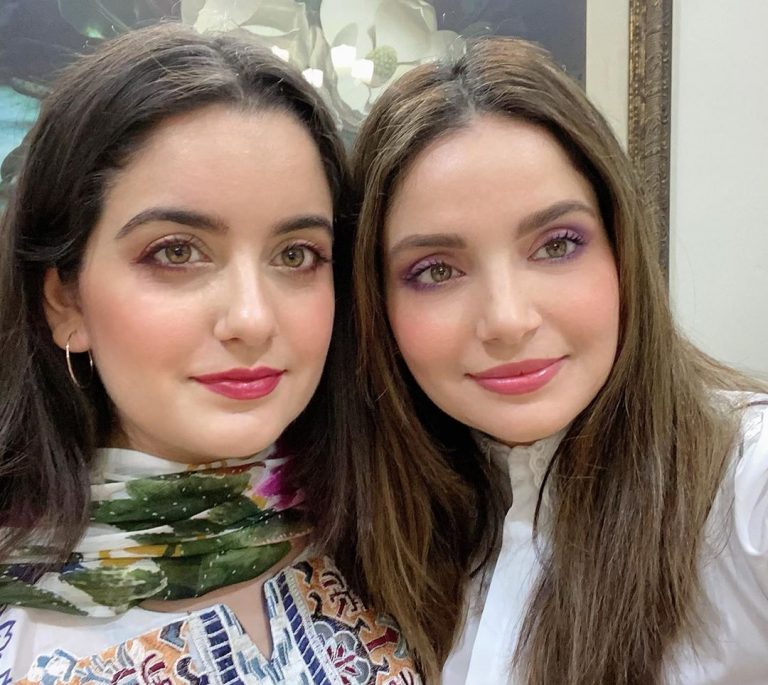 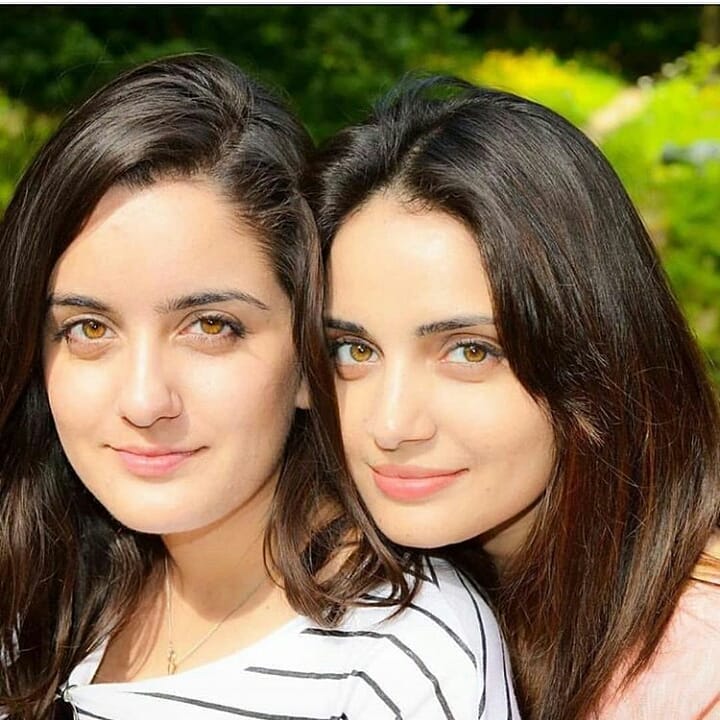 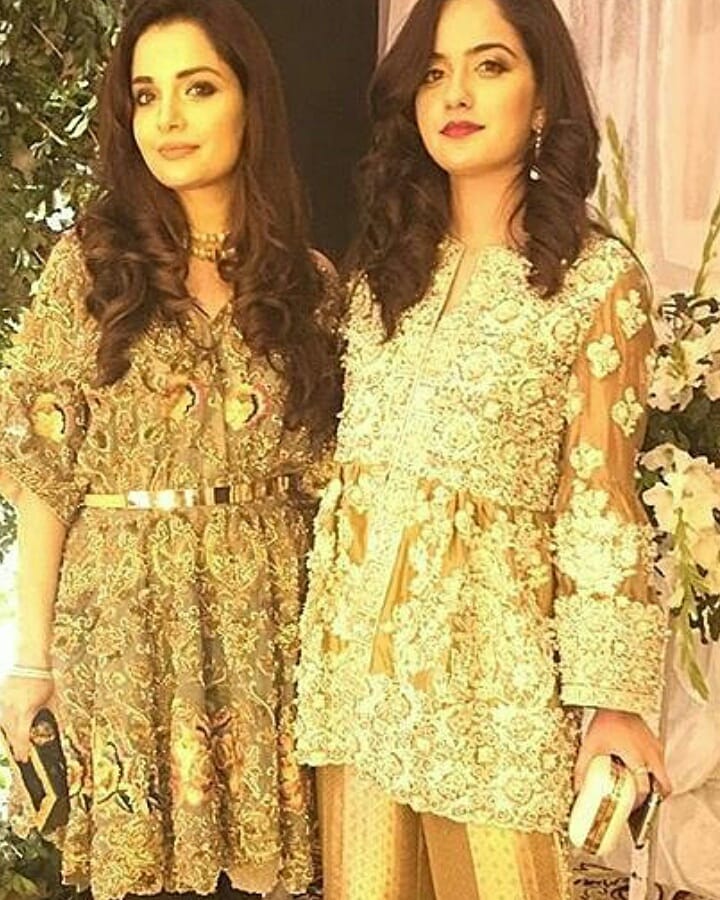 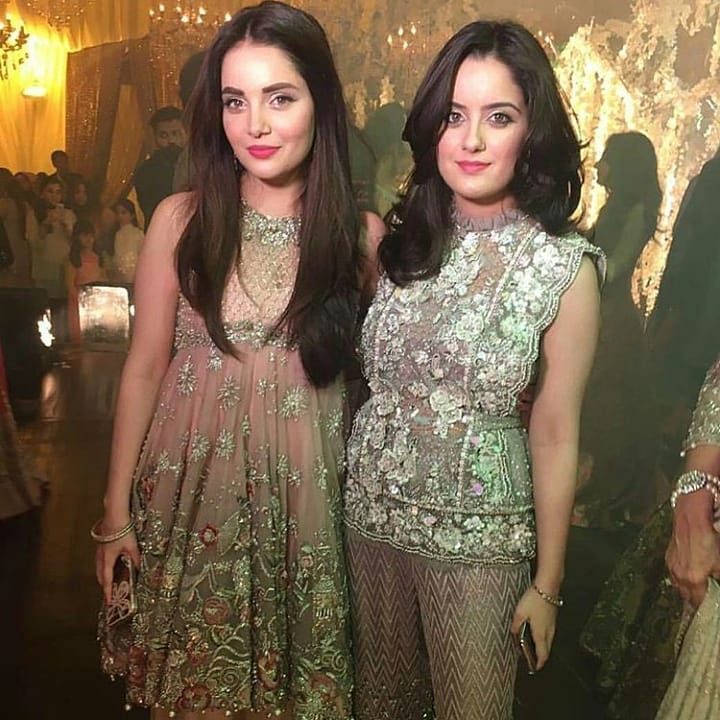 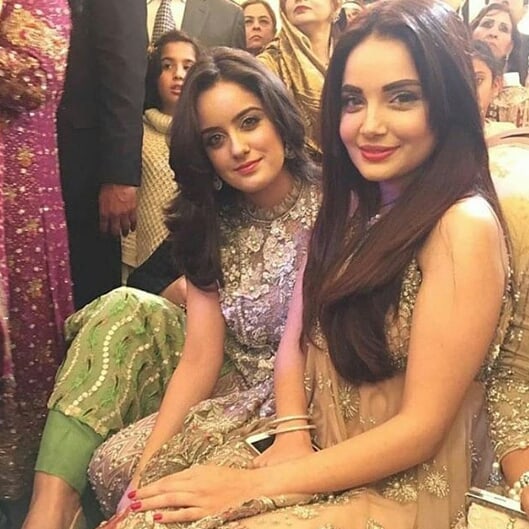