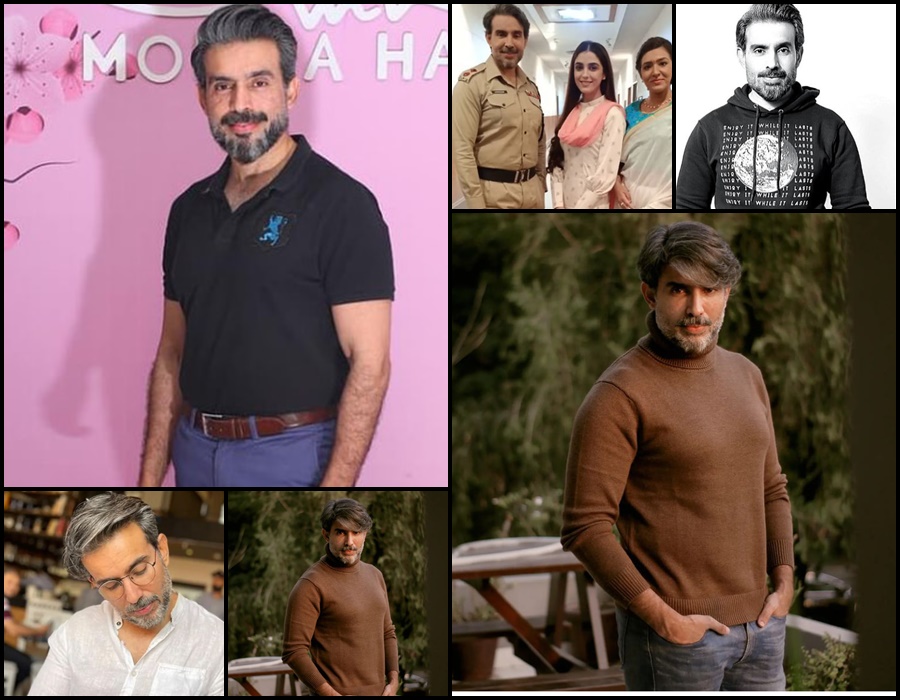 Aurangzeb Mirza is multi talented personality. Aurangzeb is very much active in world of dramas, web series , YouTube projects and modeling world. Modeling and acting are one of his hobbies which he now take as passion. In an interview Aurangzeb reveal that joining army was his love but due to some personal reasons he took retirement from Army. Aurangzeb served as lieutenant colonel in Pakistan army. He posted memorable pictures while serving our proud army. Recently Aurangzeb appeared in Geo TV’s mega hit serial Jo Bichar Gae based on Dhaka fall. Aurangzeb played role of Army officer in that particular serial along with co stars including Maya Ali and Talha. Aurangzeb has also worked in a YouTube episode based series named chintoo Ki mummy written by Faseeh Bari Khan. He played important character and his co actors were Waqar Ahmed and Tamkinat. These are few pictures we got from his official social media handler. I hope you want to see him in more dramas.