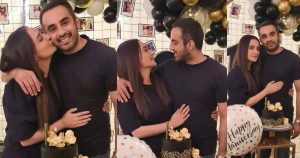 Momal Sheikh and Husband Nadir Celebrating their 10th Wedding Anniversary. She got married in 2012 with Nadir Nawaz. She post , Once upon a time I became yours & you became mine And we’ll stay together through both the tears & the laughter…. Because that’s what they call happily ever after.. happy 10th anniversary hubby Nadir Nawaz I love you forever and ever and ever thank you for always giving me the best surprises my dear husband and you all say MashAllah. She is the daughter of actor Javed Sheikh and Zinat Mangi and sister of Shehzad Sheikh, niece of Behroze Sabzwari and Saleem Sheikh and cousin of Shehroz Sabzwari. She is married to Nader Nawaz, and has two sons.She has worked in television serials such as Mirat Ul Uroos on Geo TV.She made her Bollywood film debut with Happy Bhaag Jayegi. 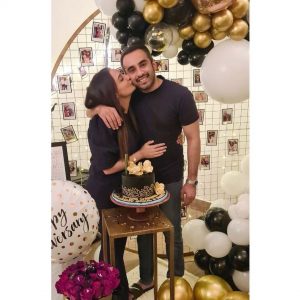 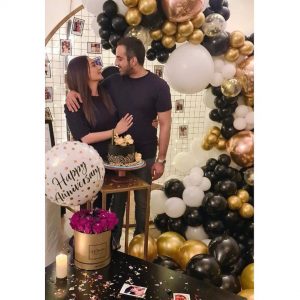 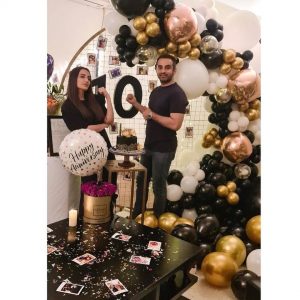 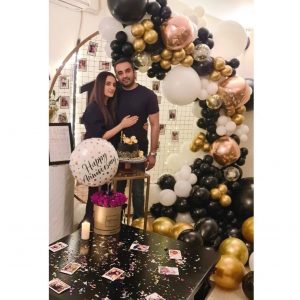 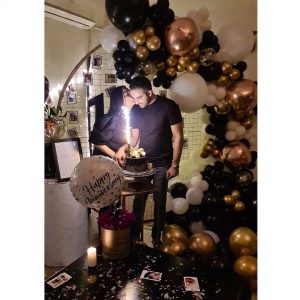 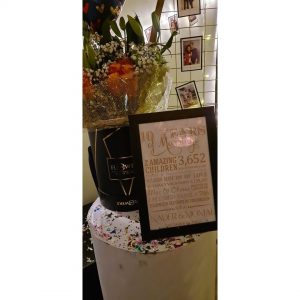 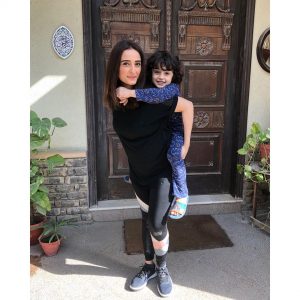