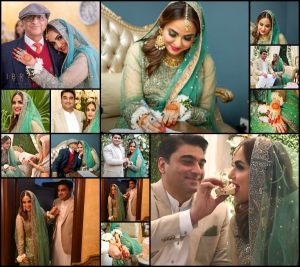 A few days back Nadia Khan’s engagement rumors took the social media by storm. Initially, there was no confirmation from her side, but now the talent powerhouse has made it official on social media platforms. Recently the 35 -year-old TV actress and the host took to her Instagram announcing that she had tied the knot. She captioned the post, promising to share her wedding picture in a few hours with her fans. “Sharing my wedding pictures with my fans and followers in a few hours”, she wrote. In August 2011, she ceased her anchoring career with “Eid Transmission on Dunya News”. After two years of leaving the “Nadia Khan Show”, on 31 March 2012, the Show was re-telecast by Geo TV as a night-time talk show. She has also hosted a game show “Croron Mein Khel” on BOL Entertainment. After many years, khan performed as a lead role in the drama serial “Kaisi Aurat Hoon Main” alongside Faisal Rehman on Hum TV. This drama focused on the struggles of women in our society. Recently, Nadia was appeared in a famous drama serial “Kam Zarf” as a lead role of Aima who is the elder sister of her siblings, and she looks after them since their mother’s death. The drama was televise on ARY Digital in 2019, starring with Junaid Khan and Rabab Hashim. The multi-talented media personality, Nadia Khan was dubbed the “Oprah Winfrey” of Pakistan by Jang Group of Newspapers In 2007. Besides this, Khan won the Masala Lifestyle Awards for Best TV Presenter 2008 and Masala Lifestyle Awards for Best TV Presenter 2009, out of five candidates, from Sony TV, Zee TV, Star Plus and ARY Digital In 2011, she won PTV Best Actress Award for her Lollywood in film Bol. She has become the First YouTube influencer on her official YouTube channel, Out style to reach 100,000 subscribers for Pakistani beauty, fashion and lifestyle, on 19 January 2018. 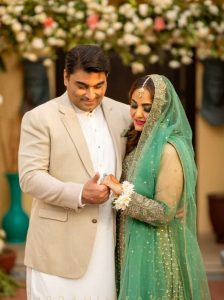 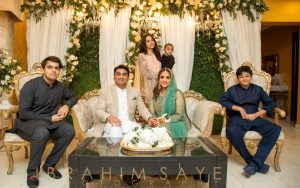 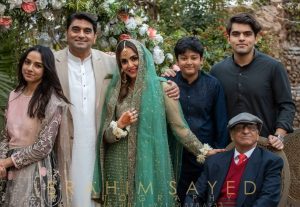 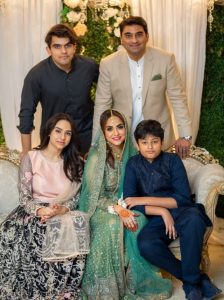 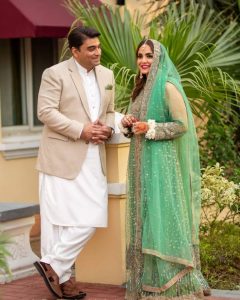 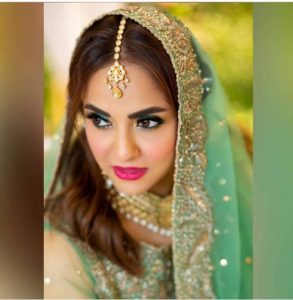 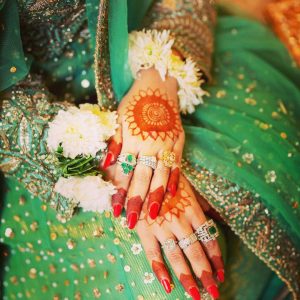 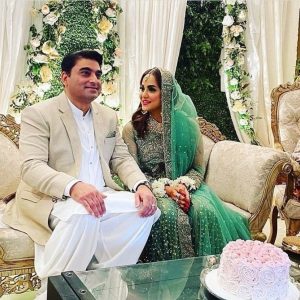 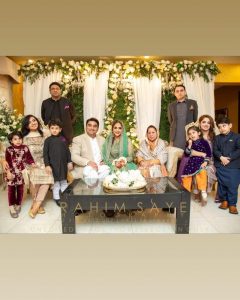 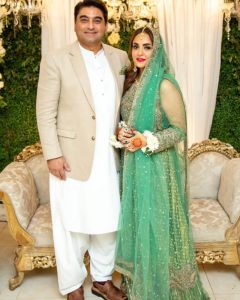 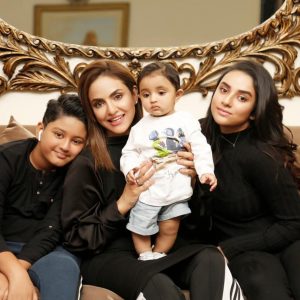 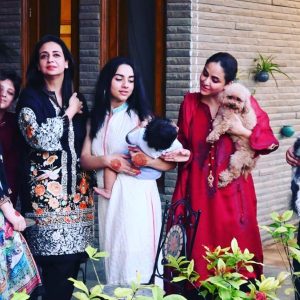 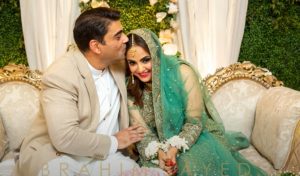 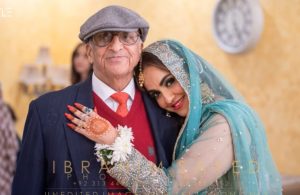 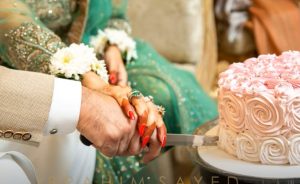 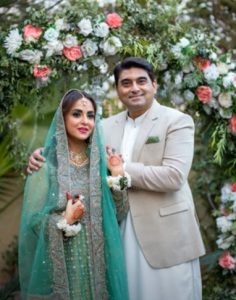 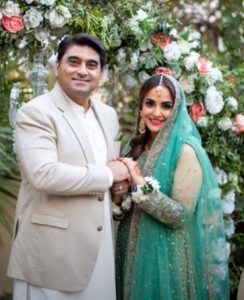 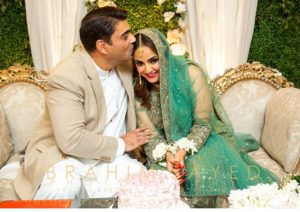 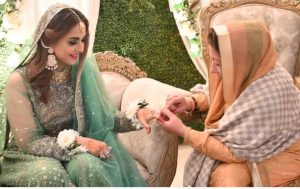 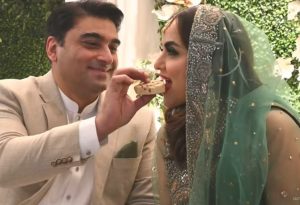 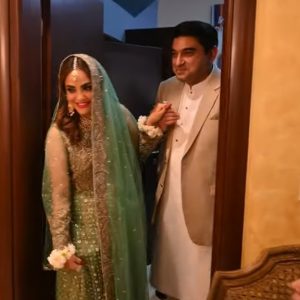 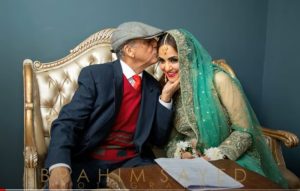 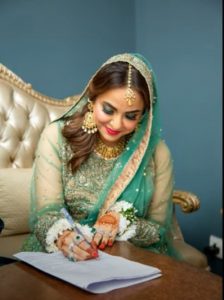 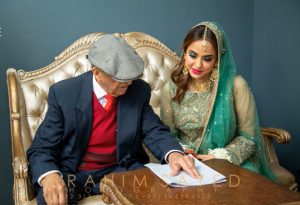