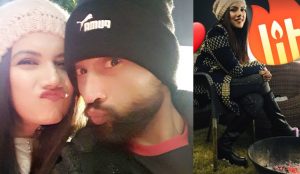 Amir had risen to prominence in his early career. After his successful World Twenty20 tournament, he made his ODI debut against Sri Lanka on 30 July 2009, taking 3 wickets and also scoring 23 runs. In an ODI game against New Zealand, he scored 73*, batting at number 10 which was a world record that time. In his first Test against Sri Lanka, he took 6 wickets and later against Australia, he led his team to the victory, which was Pakistan’s sole Test victory against the men from Down Under in 15 years. He took 7 wickets in the match and awarded Man of the match. In 2010, Pakistan travelled to England for a Test series. Though Pakistan lost the series 3-1, Amir emerged as a star performer, taking 19 wickets and scoring 67 runs. He played his first major tournament as 2017 ICC Champions Trophy after returning from ban. Playing in the final, he took wicket of Rohit Sharma, Shikhar Dhawan and Virat Kohli in quick succession. It was his dream spell which won the trophy for his team. 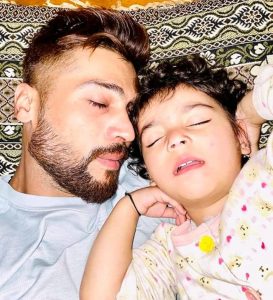 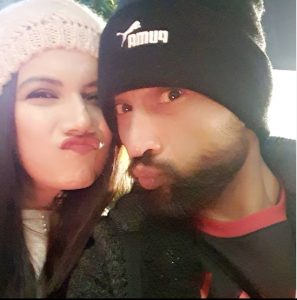 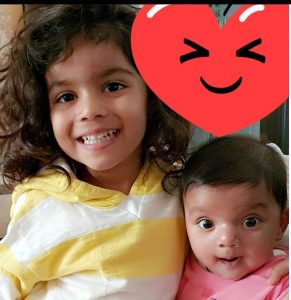 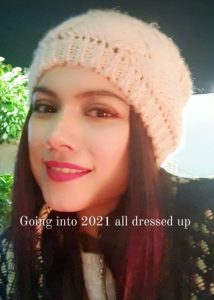 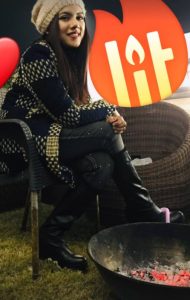 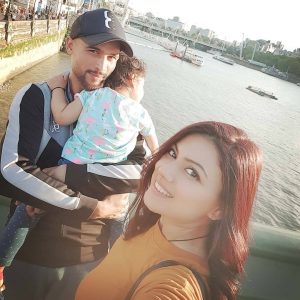 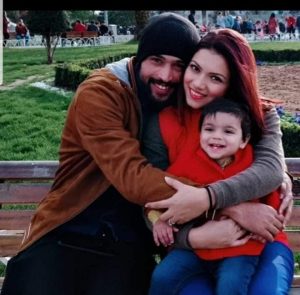 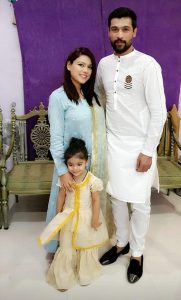 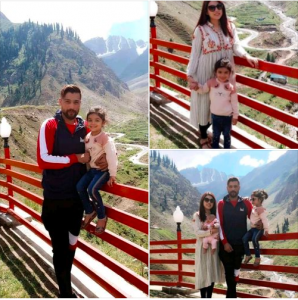