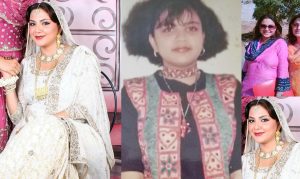 Faiza Hassan started her showbiz career with modeling. Then Faiza started acting and her debut drama was “Sahil Ki Tamana” for PTV. After this drama, Faiza Hassan appeared in PTV drama “Wujood-e-Laraib” as lead actress and she got massive fame after this role. She has also been part of famous PTV dramas. Faiza Hassan left the showbiz industry after her marriage. After a few years, she joined the showbiz industry again. Faiza Hassan performed the role of “Baby Baji” in the movie Load Wedding. Her acting was just loved by the audience and the movie became one of the super hit movies of Pakistan.She was born on 5th January, 1982 in Karachi and have two siblings, an older sister and a younger brother. She completed my B.A in English literature from Khatoon-e-Pakistan Government College and got my masters degree in English and Urdu literature from University of Karachi. 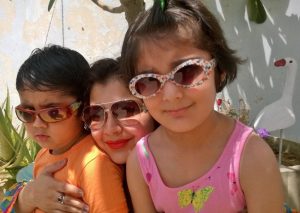 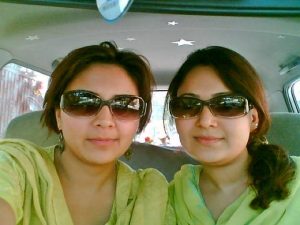 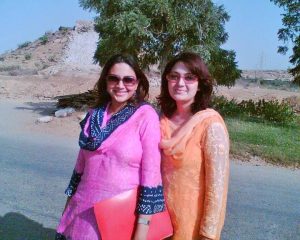 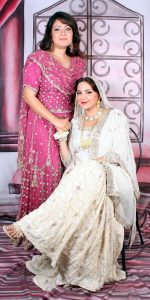 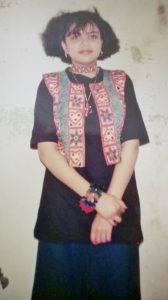 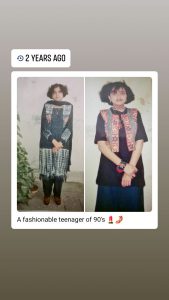 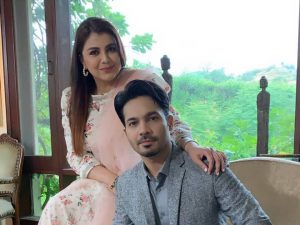 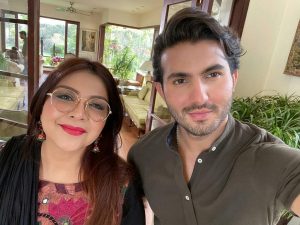 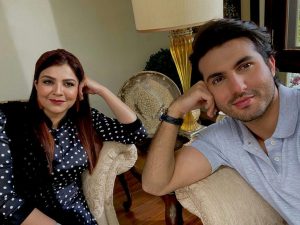