Noman Ijaz is a Pakistani television and film actor as well as a TV anchor-person and TV show presenter. Active since 1988, he has played several roles and has been a senior actor on state Television. Recently Naumaan Ijaz launch his restaurant named Larachi by Naumaan Ijaz located in Milton Canada. His wife Rabia and three sons were also there to celebrate the launch of Naumaan’s first ever business venture. 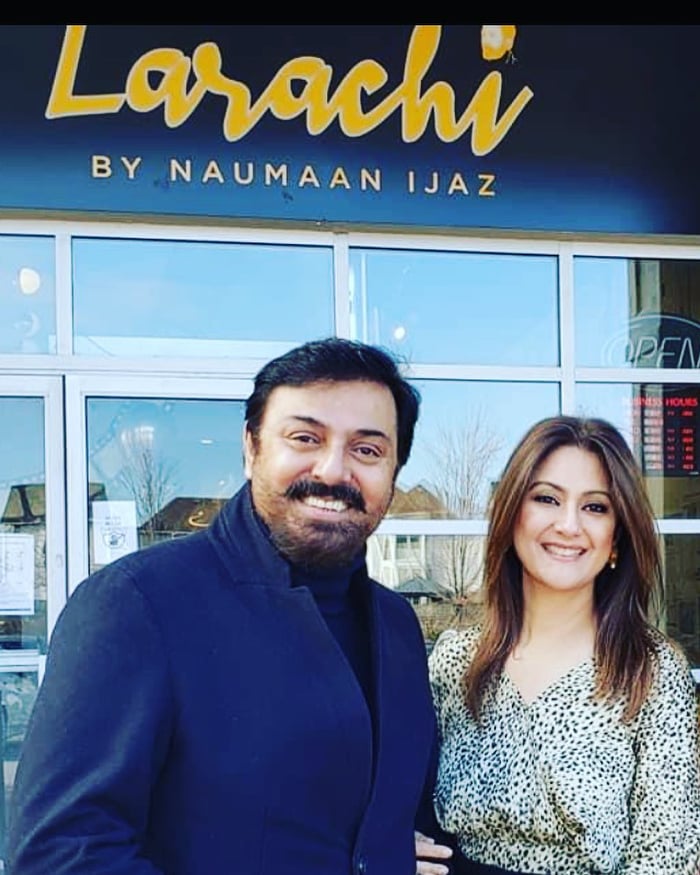 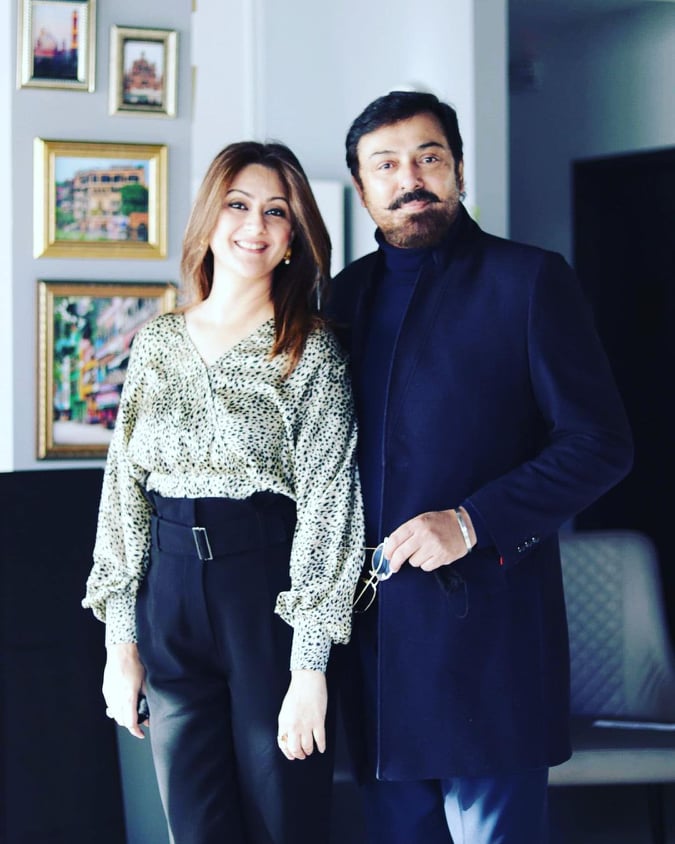 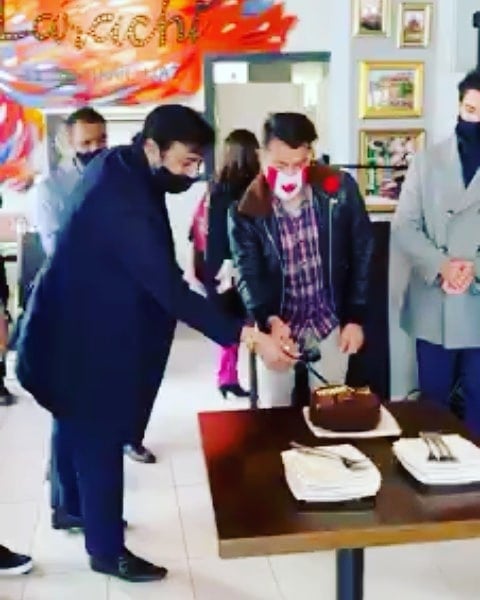