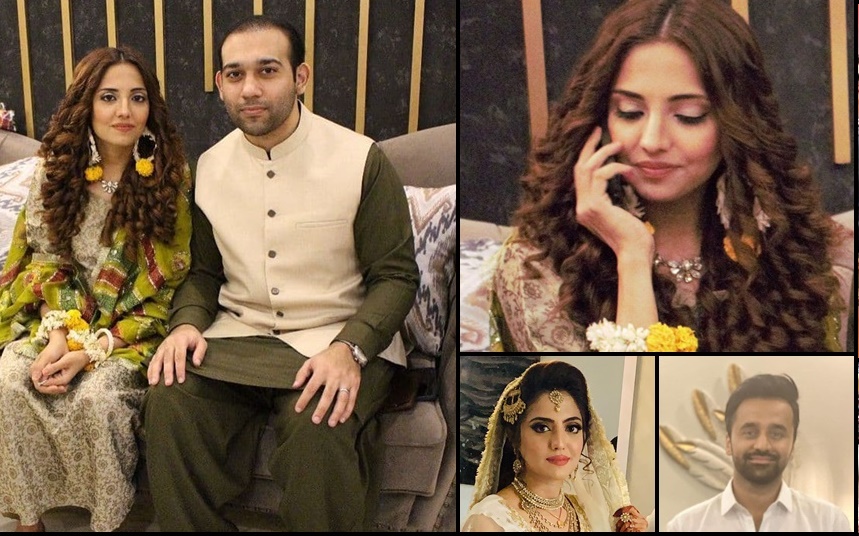 Sehrish is journalist and news anchor. Recently she got married. She thanked Waseem Badami for participating in her wedding event. Sehrish’s nikkah held last year and now she got married. Just check out beautiful pictures which she shared on her Instagram account. 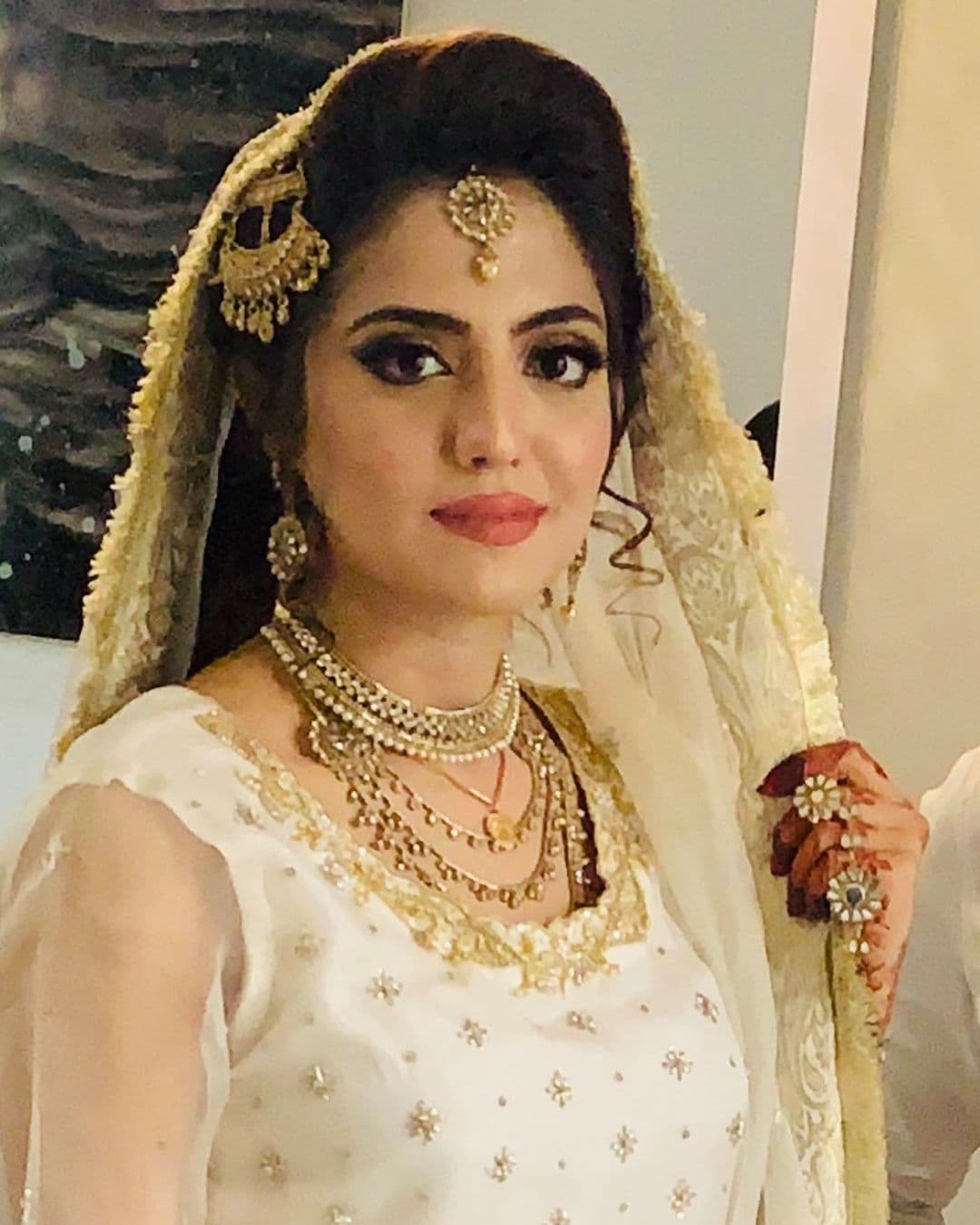 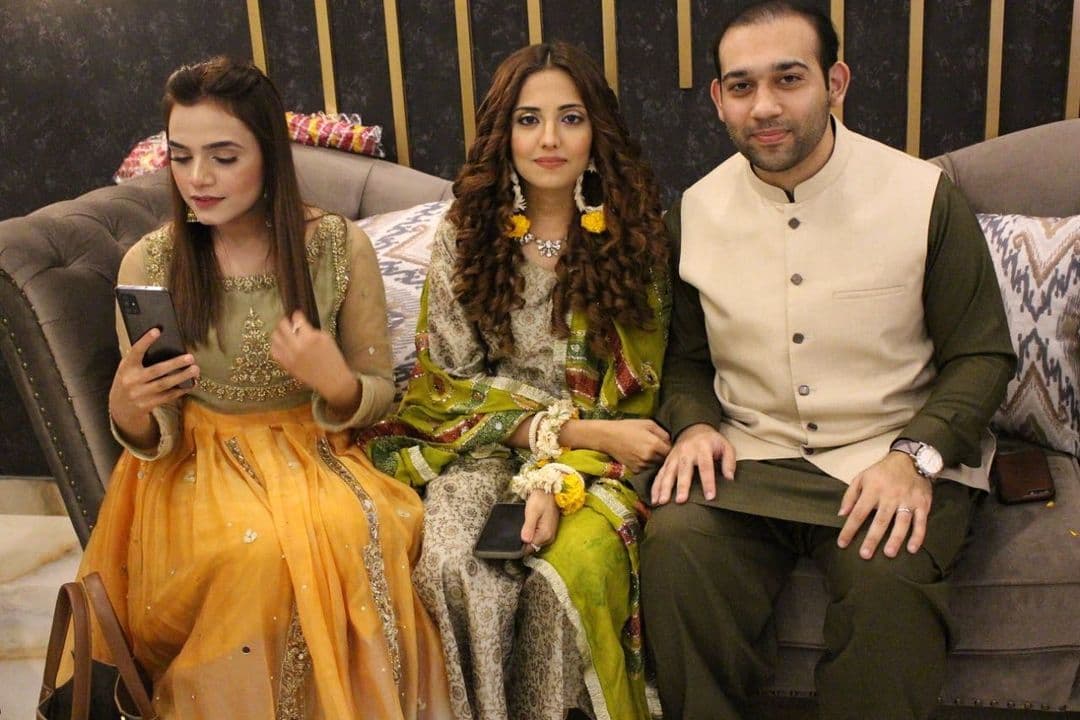 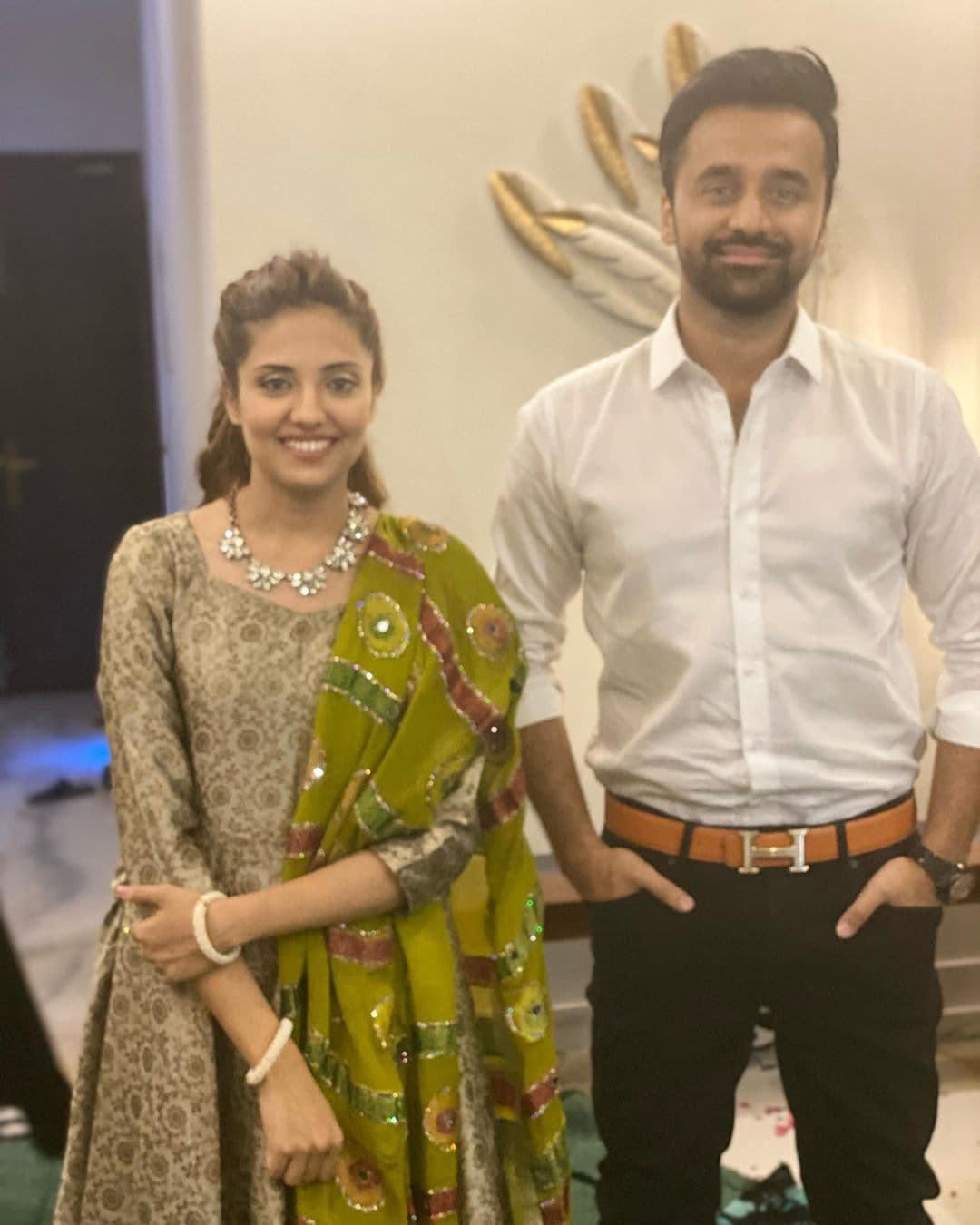 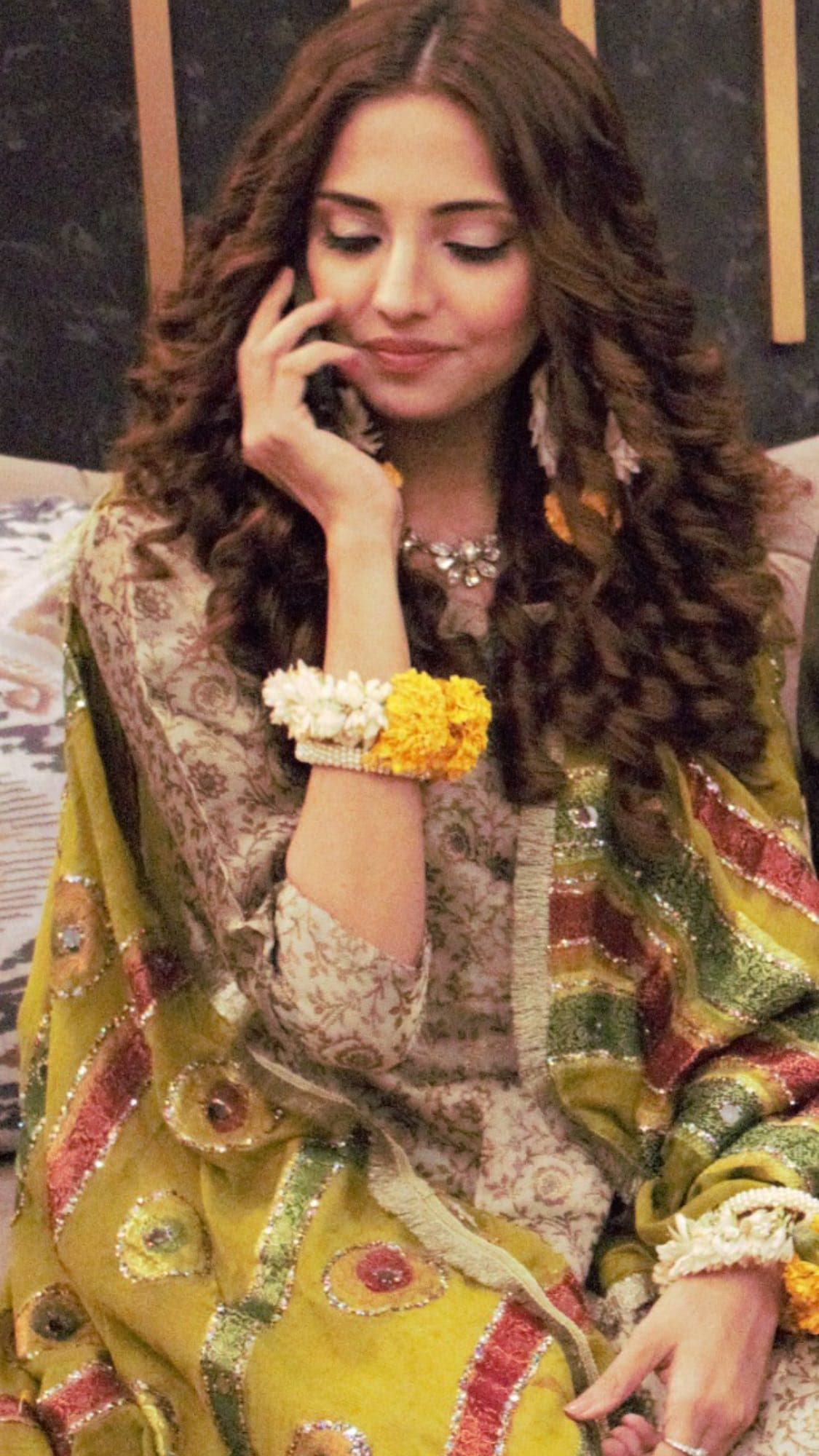