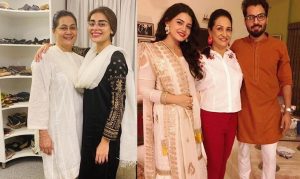 Zara Noor Abbas Is Bhanji Of Bushra Ansari The Great

Zara Noor Abbas was born on 13 March 1991 in Lahore, Punjab. She is the daughter of actress Asma Abbas, niece of Bushra Ansari and maternal grand-daughter of Ahmad Bashir. She is from a Punjabi background. 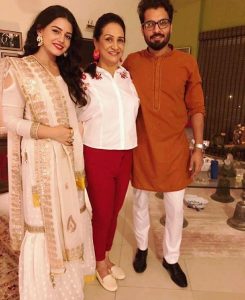 Sadaf Kanwal is the niece of Nida Mumtaz and Granddaughter of Pakistani actress Salma Mumtaz. Sadaf has a huge fan following on her Instagram and she is very active on her social media platforms,. 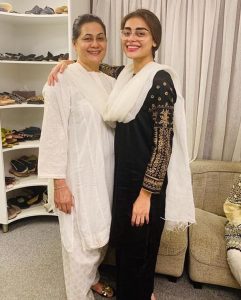 Vaneeza is niece of actress Bindya and her uncles were ministers of Bhutto’s era and her father was army officer . Vaneeza has recently done a drama on Humtv and Bindya is now living in USA.

Tahira Wasti was born in 1944 at Sargodha, Khushab, (British India) now in Pakistan. She was the wife of TV actor and English language newscaster Rizwan Wasti and mother of TV actress Laila Wasti. A famous TV actress Maria Wasti is her niece. 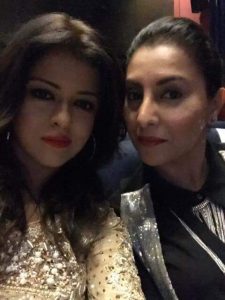 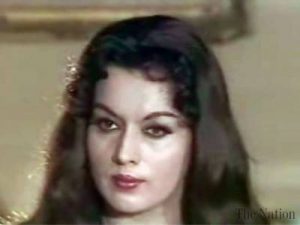 Sunita was introduced in the showbiz world in 2005 by her aunt Angie Marshall who is a well-known makeup artist. 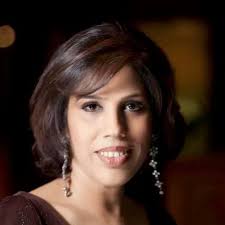 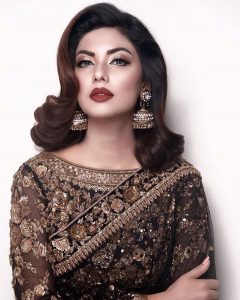 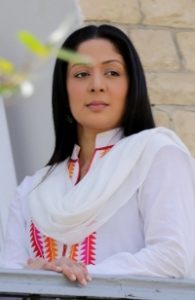 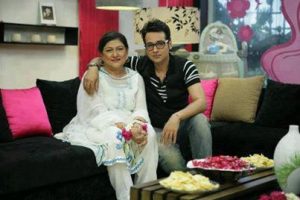 Tina Sani is actually Nadia Hussain’s aunt (khala) and it seems like artistry and talent seems to run in their family. Nadia Hussain once invited Tina to one of her talk shows where she finally revealed this big secret 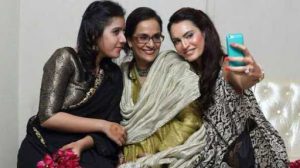 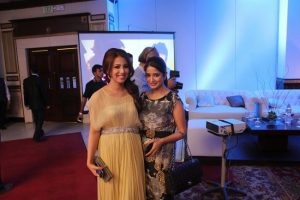 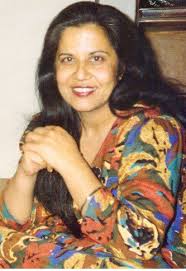 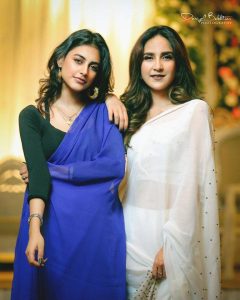 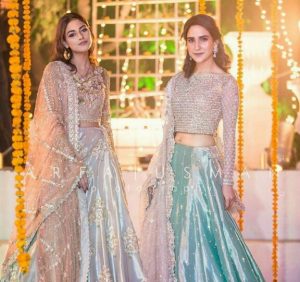 Fariha Parvez is a mainstream artist, while Arifa is even more a TV entertainer than an artist. The two originate from a family that is all around related with showbiz as they have a few cousins that are a piece of the business. 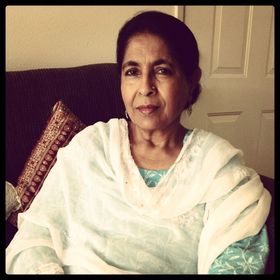 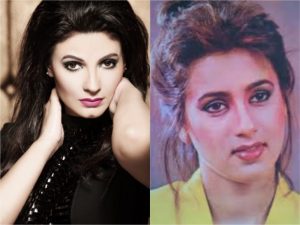