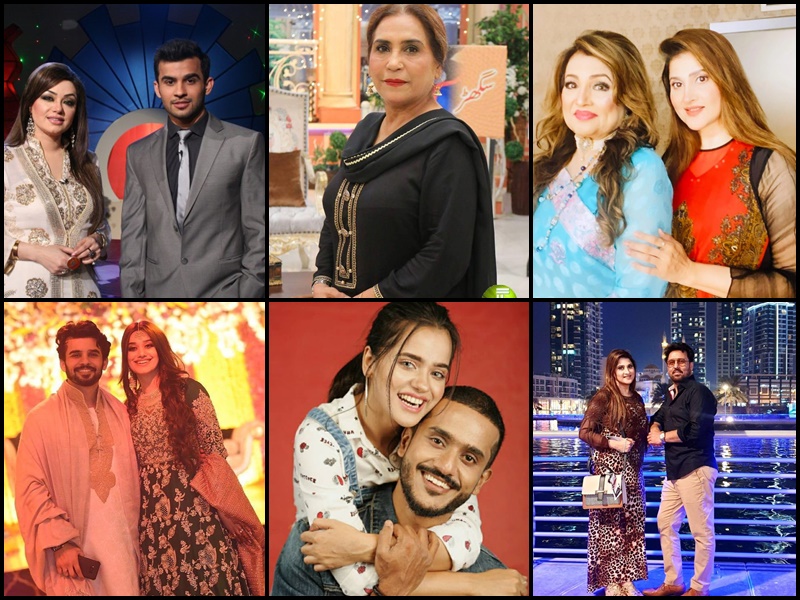 Fahad Sheikh got married to Mehreen back in 2012 now both are parent of beautiful son.
Actor Fahad is married to daughter of popular singer Shahida Minni. Fahad is appearing in horror drama Bandish these days. He use to host road show 11 no then he started acting.

Nisho is mother in law of Rambo. Rambo and Sahiba are power couple and we all know that.Rambo Sahiba are blessed with two boys Ahan and Zain. 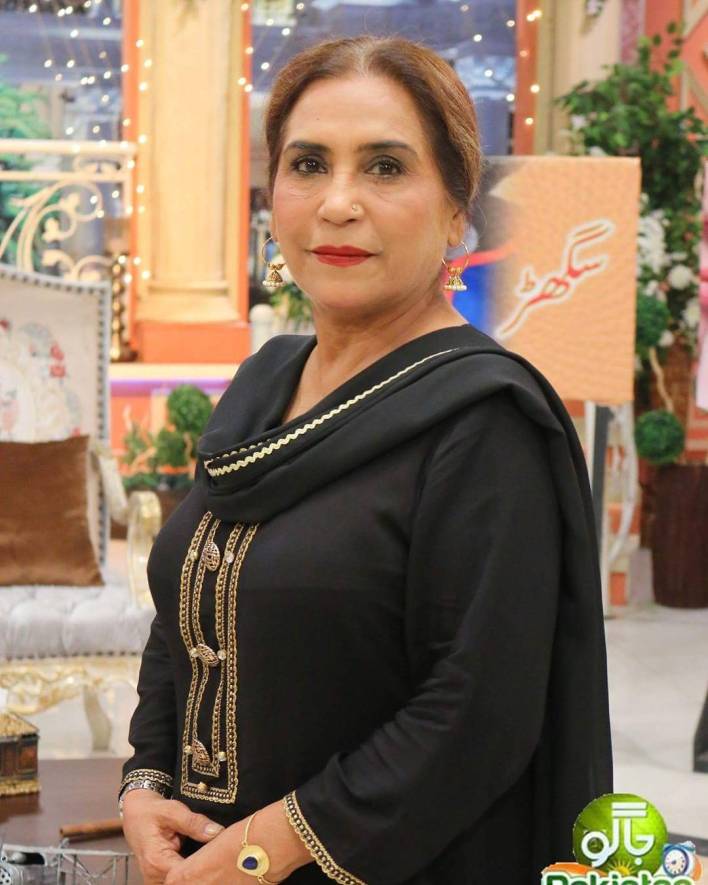 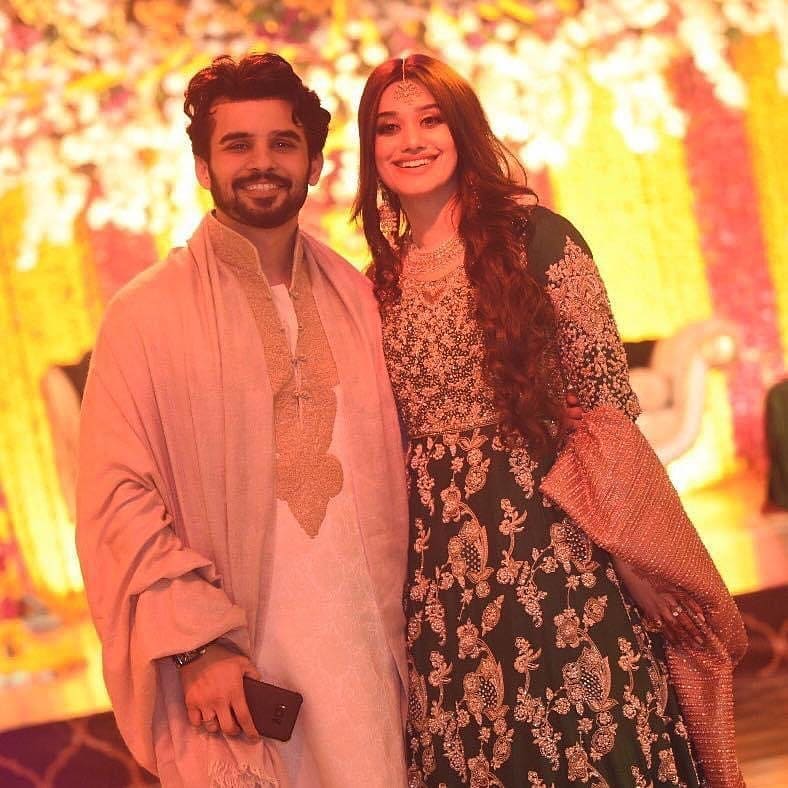 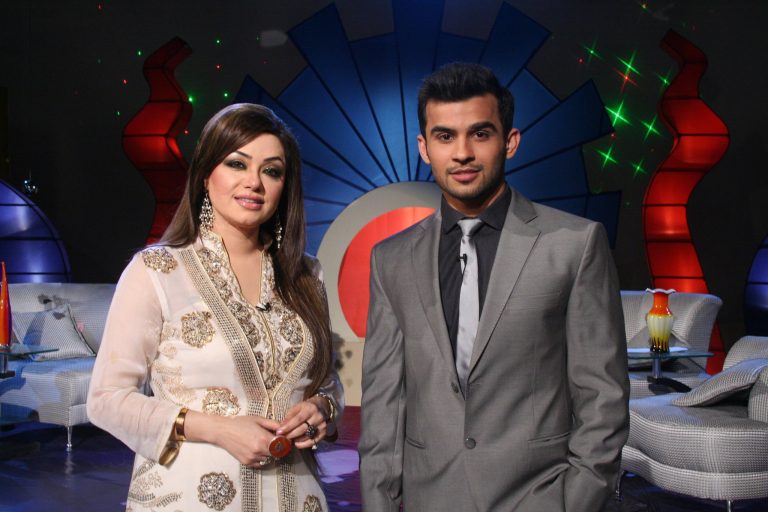 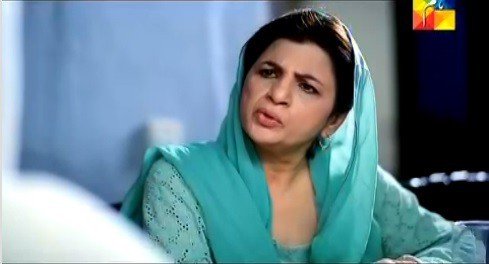 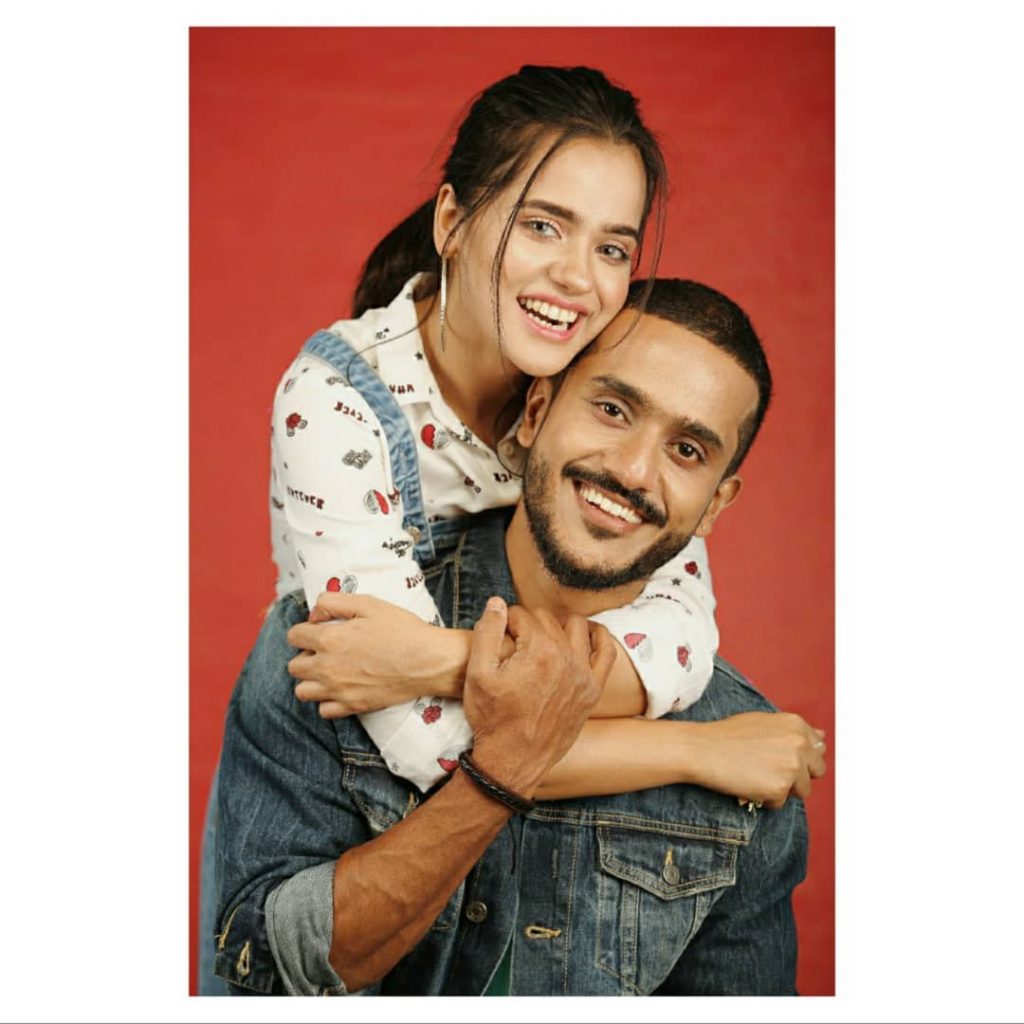 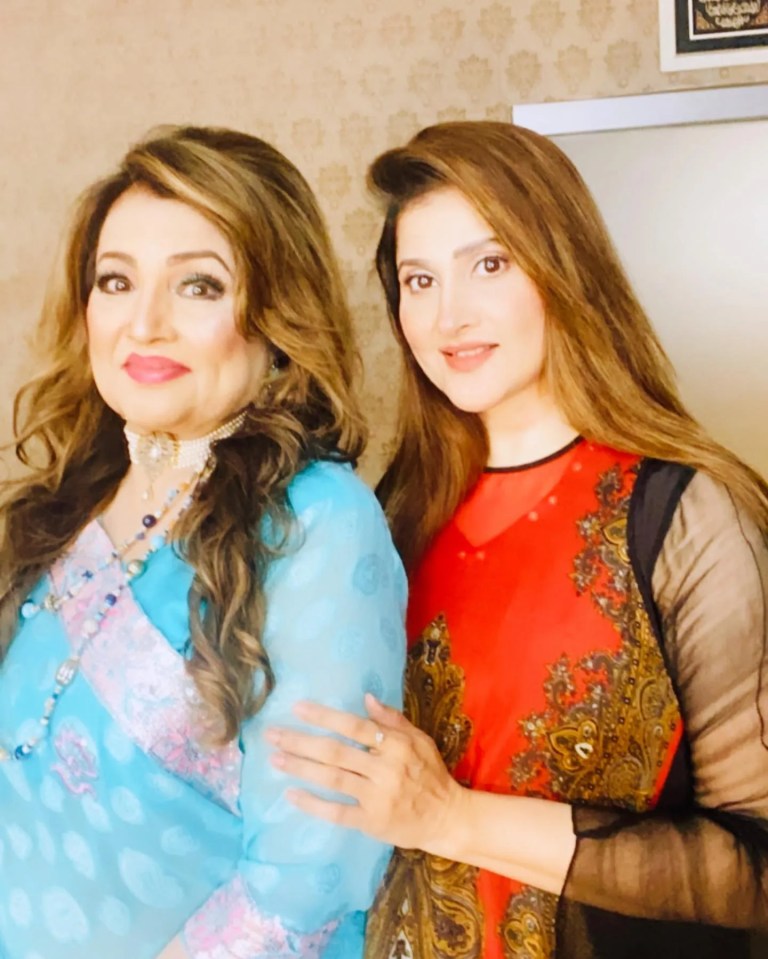 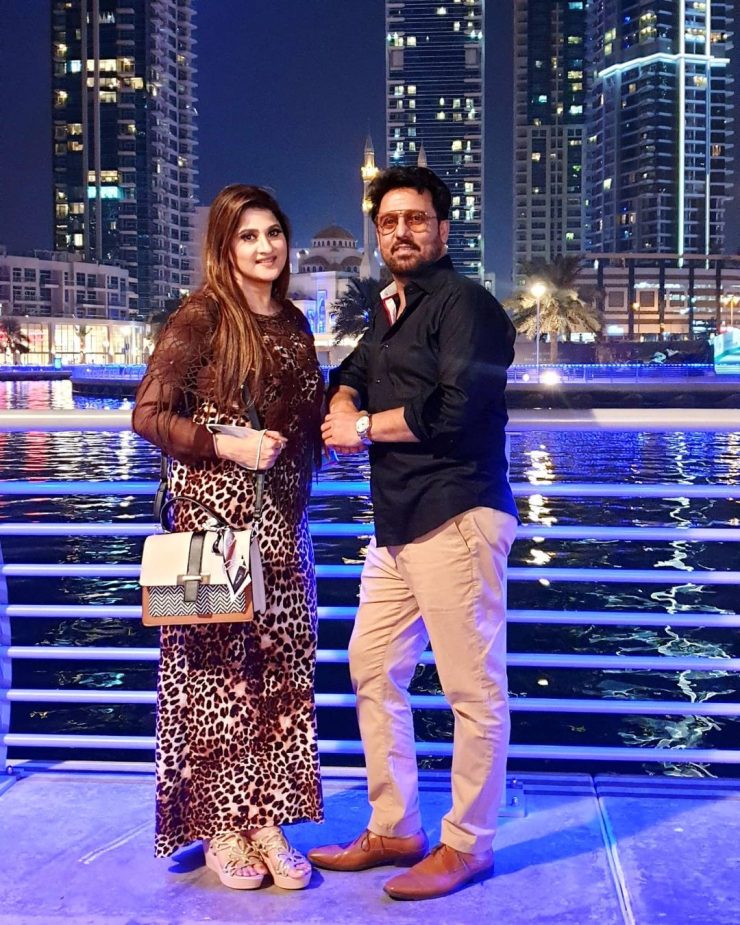