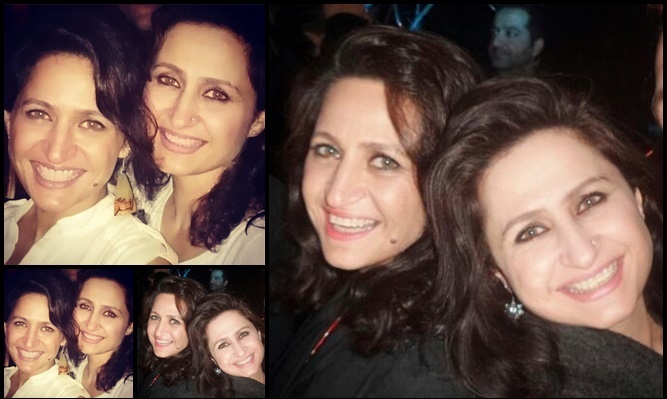 Hammad Farooqi and Faraz both are twins 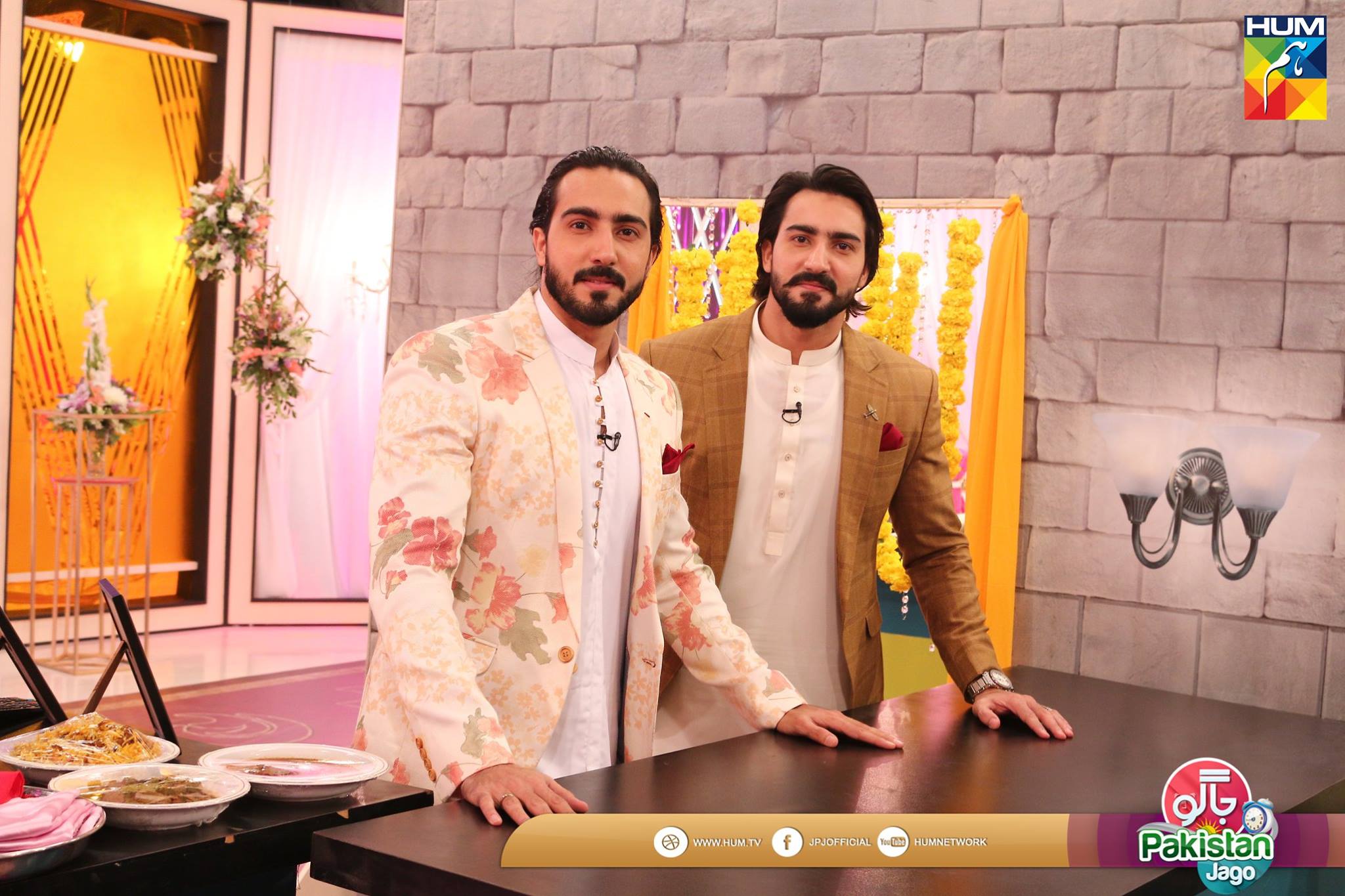 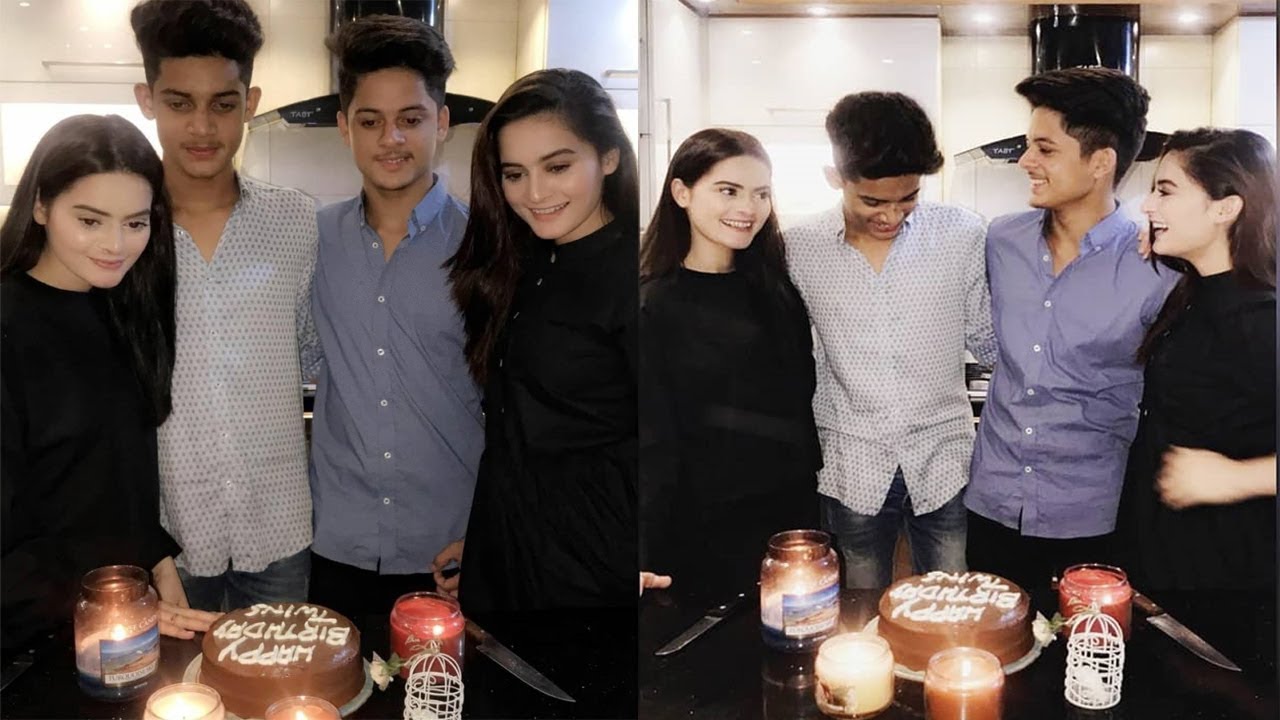 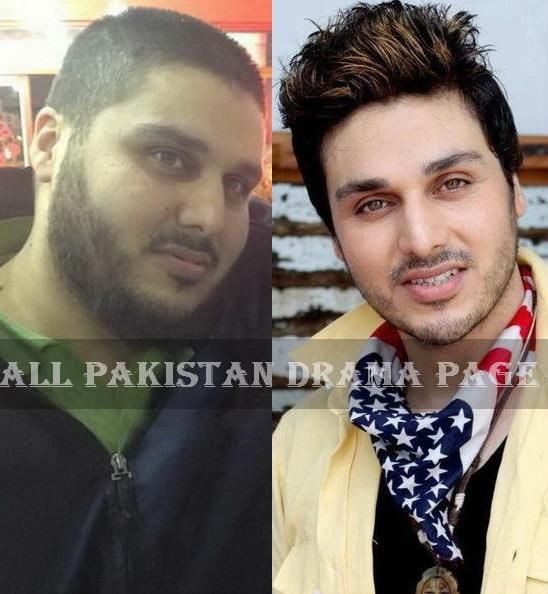 We all know that Tara is daughter of Shafqat Mahmood but another fact about Tara, her fans should know. Tara has a twin sister as well and her name is Sara. 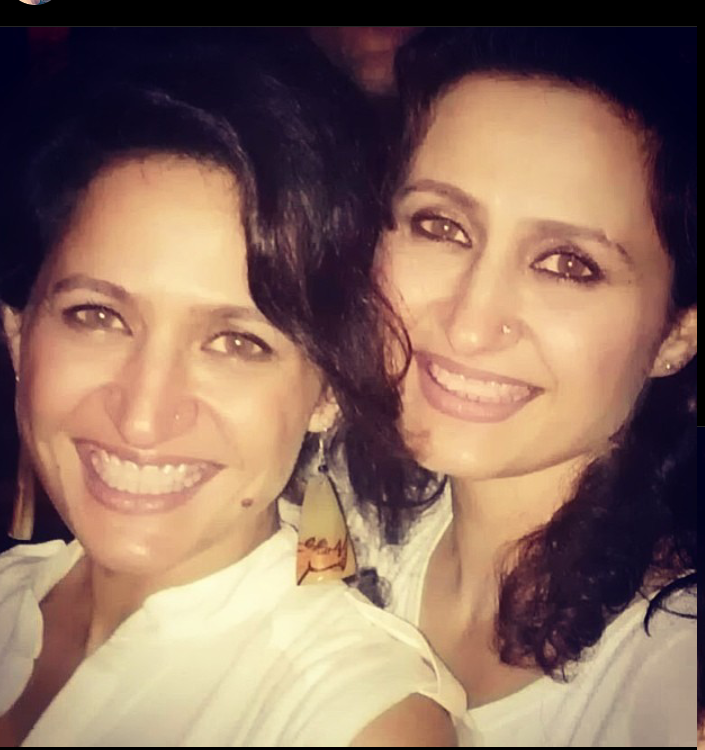 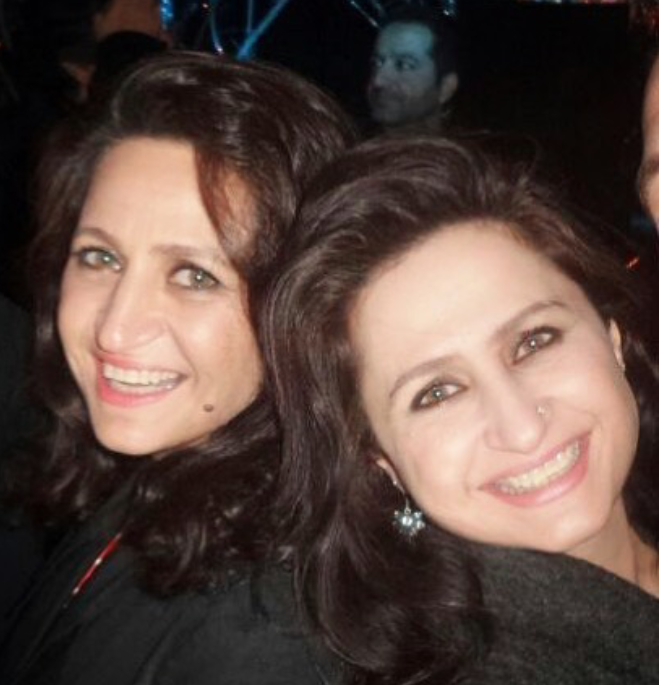