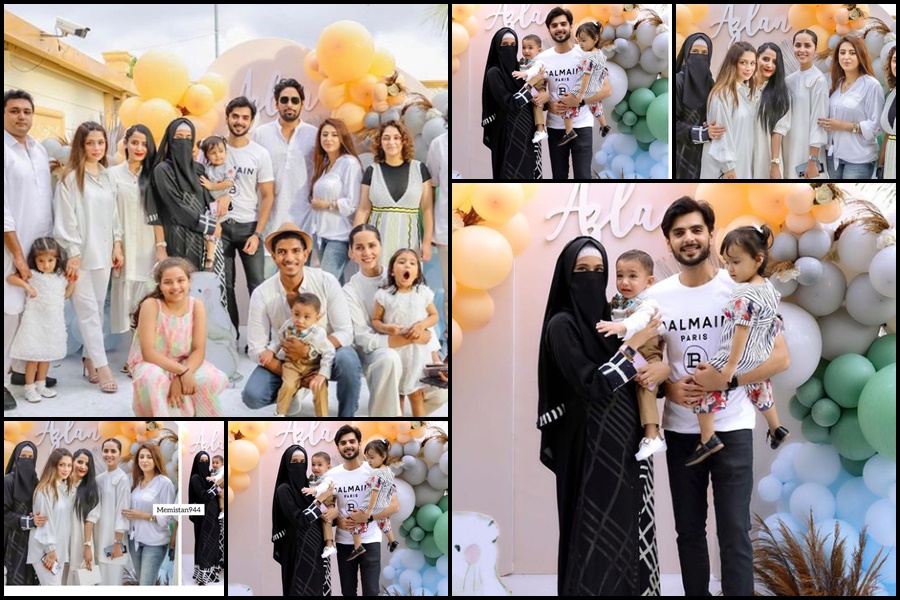 Actor Yasir Shoro is working in Pakistani dramas since 2008 as he appear in Ramzan special play Tum Jo Mile on Humtv. Yasir is good looking and handsome hero of Pakistani dramas.
You sent
Yasir has played numerous roles in Pakistani dramas. He is versatile and very decent actor we have in industry. People only know him for his work. Never heard his name in any controversy.
recently Yasir Shami attended star studded birthday event of co star actress saniya shamshad Hussain son Azlan.Yasir comes at event with his wife and daughter. People appreciate Yasir and his wife as she observe pardah . Even in photoshoot pictures Yasir wife looks so grace full in Hijab.
Check out how people reacted on her pictures.