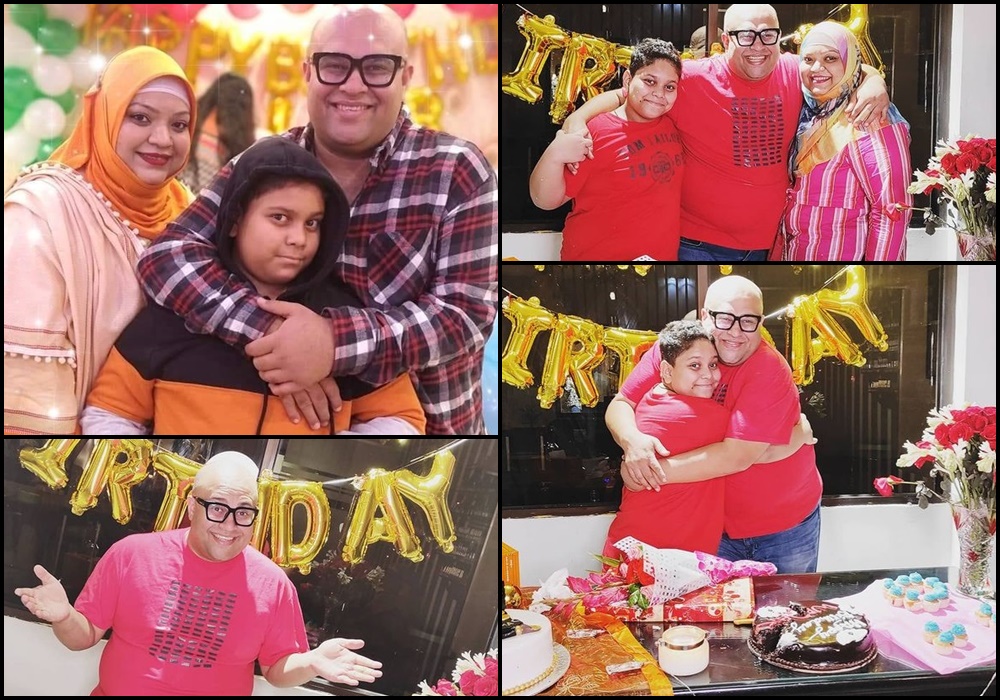 In 2008 he married to Shehzeena Waqar & in 2010 he was blessed with a baby boy Hadi Hussain. Waqar initially entered the entertainment industry as a make up artist. initially working at Depilex Salon. He had worked in different indo-pak joint ventures as makeup artist under the banner of Depilex Salon & Musarrat Misbah which were directed by Fahiom Burney which gave him exposure to Indian T.V Industry. Later he was approached by director & producer Fahim Burney for creating his own saloon The Fahim Burney’s SPA & Beauty Salon. He Later Joined Sabs Salon, but after working for a couple of months with Saba owner of Sabs he started his own salon i.e Waqar Salon in Karachi, which is now a days quite famous among the brides of the locality as well as remote areas due to its different & stylish makeup & other services. Waqar tried his luck in acting with the role of Baby in a telefilm Ronaq Jahan Ka Nafsiyati Gharana by 7th Sky Entertainment which aired on ARY Digital. The teleplay received alot of appreciation from its viewers because of its unique plot & story line. The actor played the role of single brother of three aged unmarried sisters and the son of a widow  Ronaq Jahan played by extremely talented Hina Dilpazeer who possessed most of the feminine traits as he was always surround by so many females. Due to the immense success the writer of the telefilm Fasi Bari Khan decided to make a serial using the same plot & story Line with slight changes in the cast & characters. But due to his extra ordinary performance in the prior Waqar Hussain was again the part of the cast possessing the Character of Wudood Ahmed. He is now the driving force for the show’s TRP along with Hina Dilpazeer and his performance is being appreciated by its viewers alot. 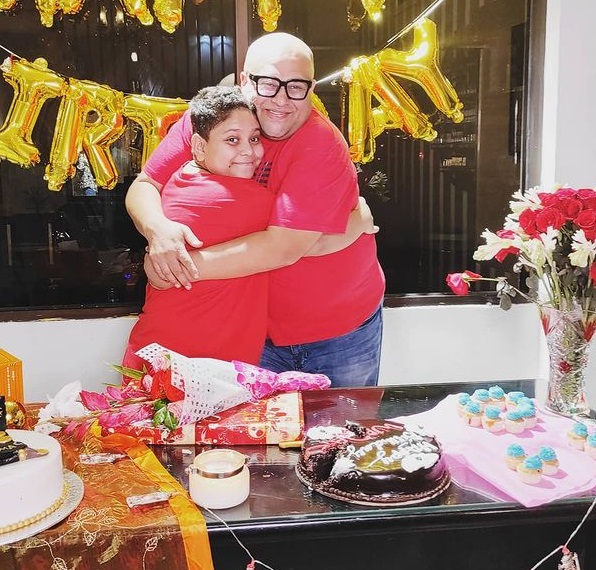 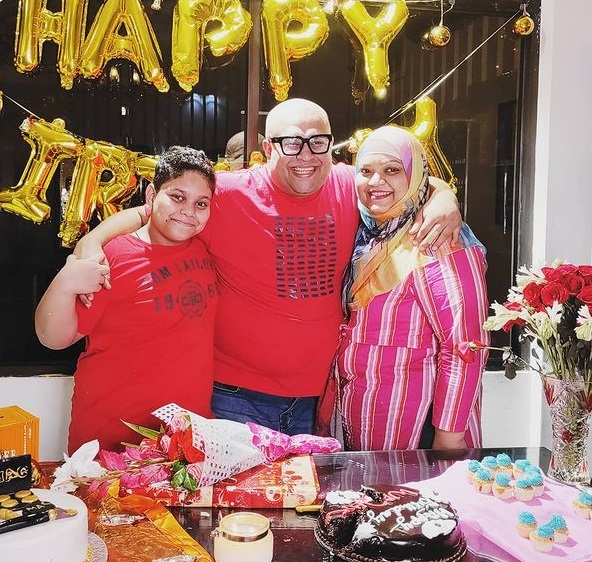 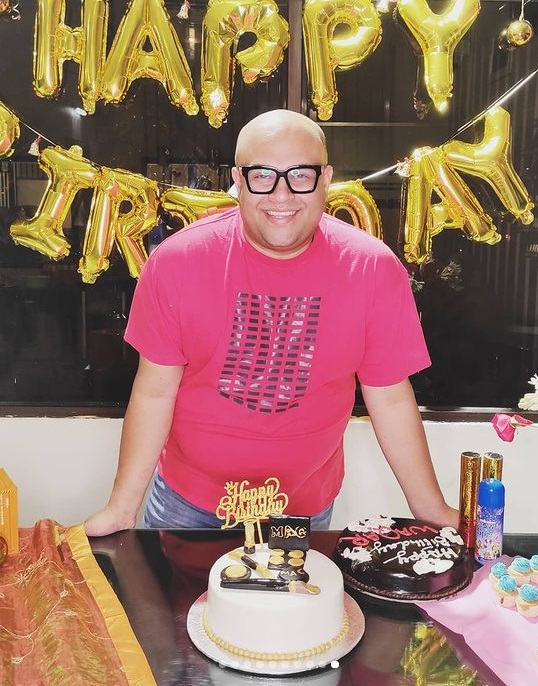 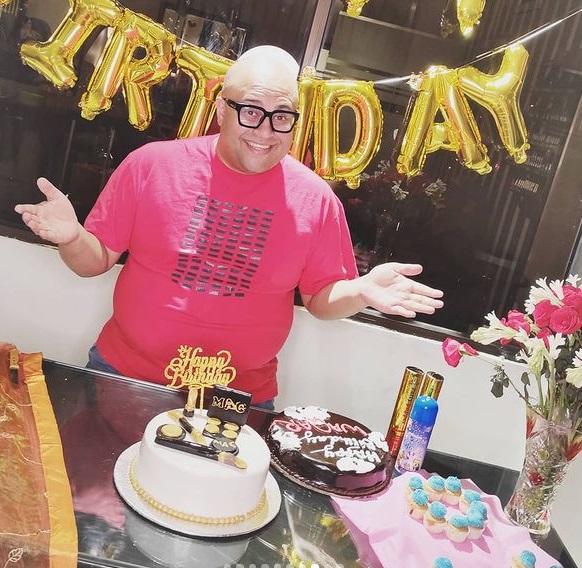 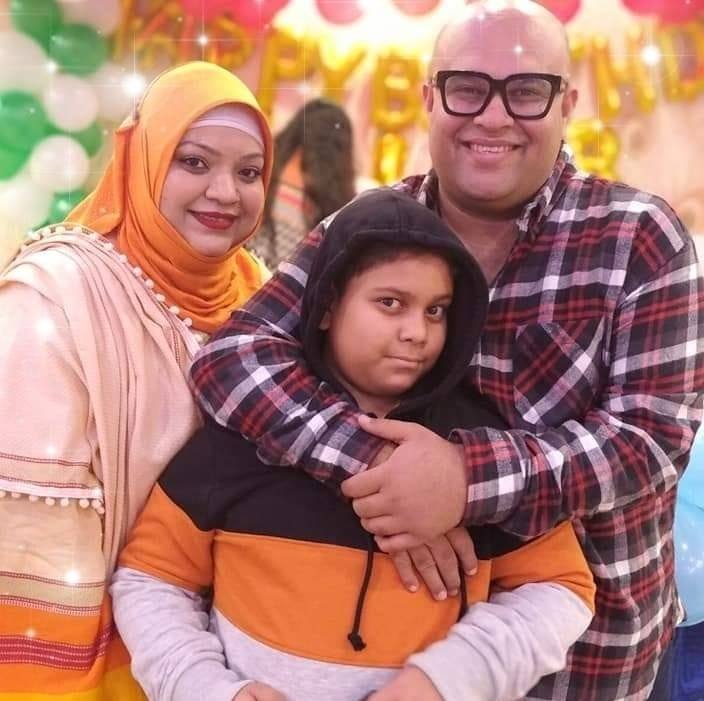