Another sister of Reema has done graduation from kinnaird college, then she went to America, from where she has done her MBA from Oxford university. Now she is serving as wise president at international bank called investment bank. According to reema her sister is the youngest wise president appointed at international bank. Reema khan ‘s sister Saniya Zohaib is government officer , 36 year old Sania Zohaib has passed her CSS exam in 2004 . She is serving in income tax department. She is mother of 2 children. 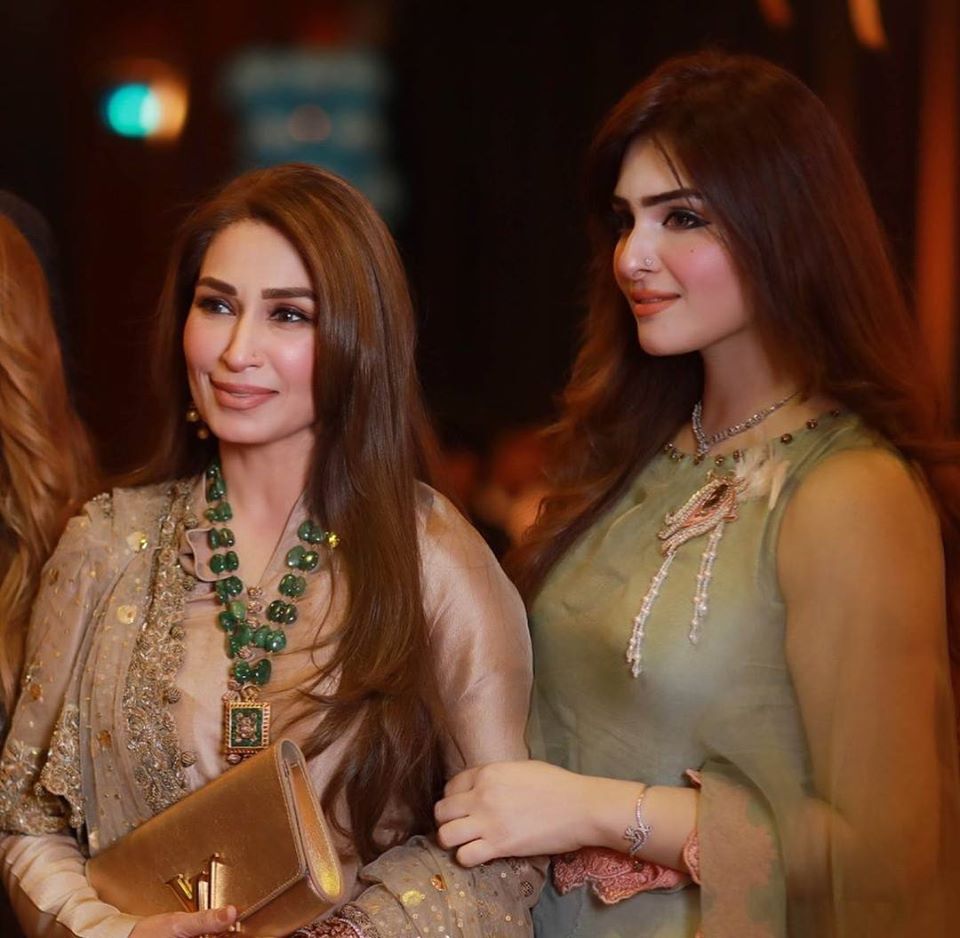 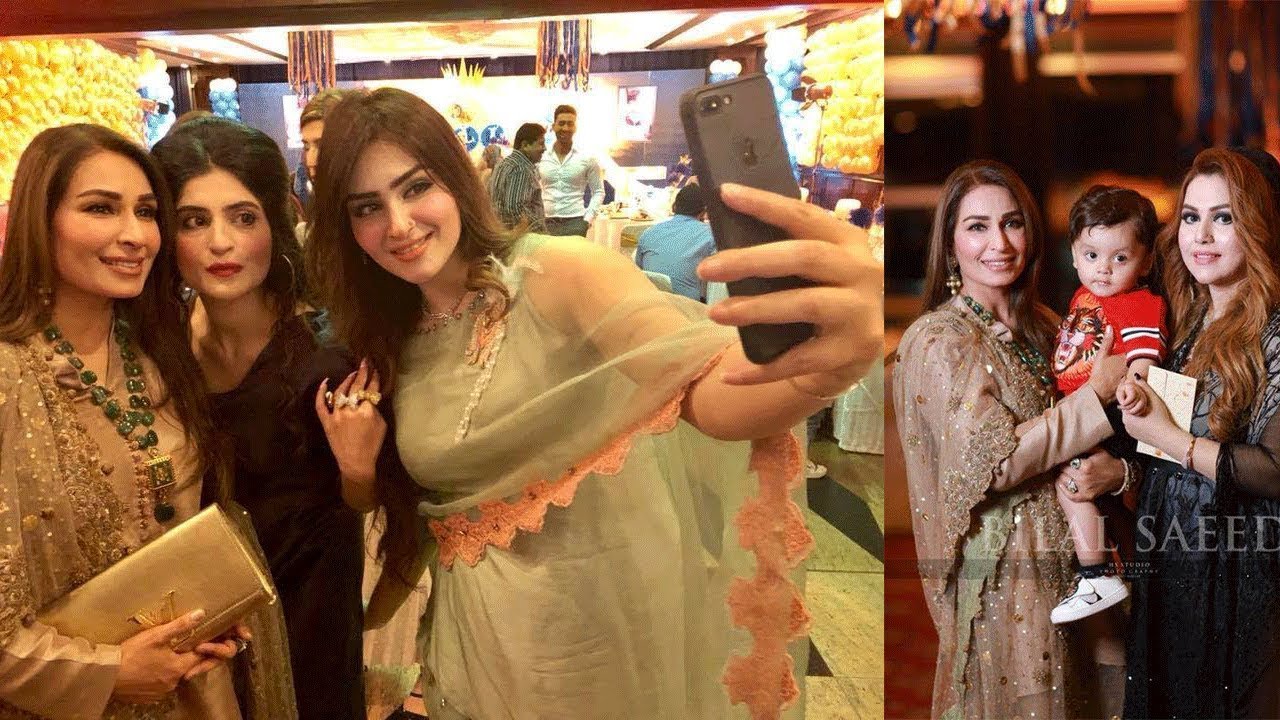 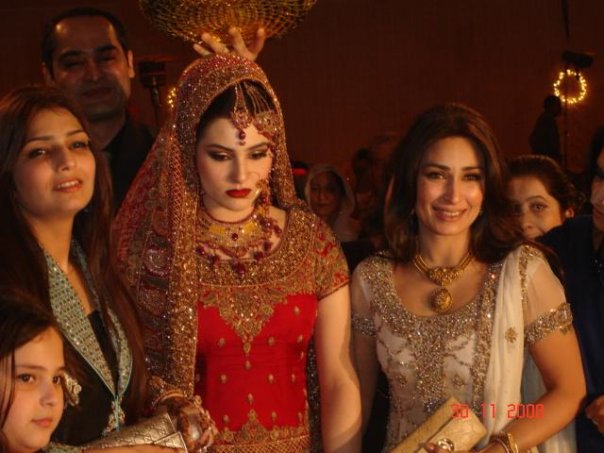 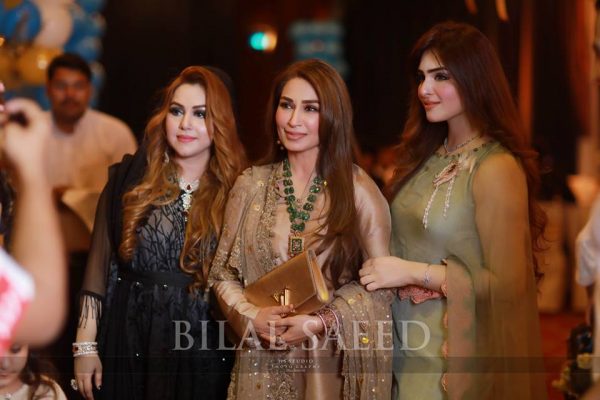