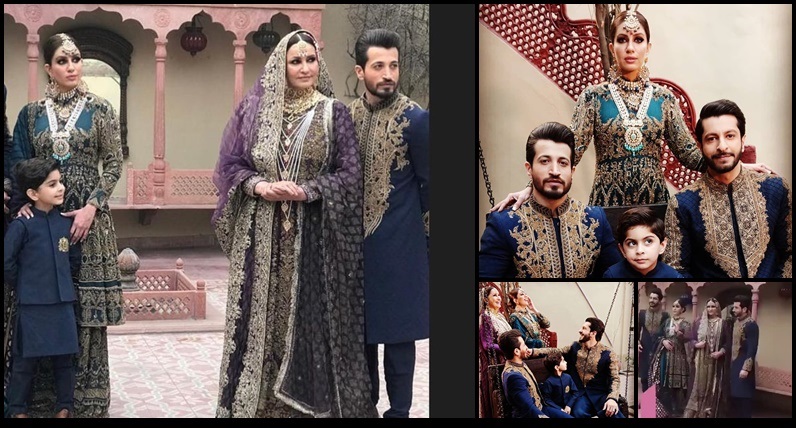 Saba Faisal is nothing short of a talent house of the Pakistani drama industry. She started her career from PTV as a newscaster and later ventured into acting. She has been a constant for Pakistani dramas since. She is seen playing the role of a mother in every other project and still is able to portray variation of characters. She is currently seen playing the role of a mother in Ishq Tamasha as well as a grandmother in Lamhay. Saba has shared pictures which are simply royal . She looked ravishing during royal photoshoot , the prettiest Maharani . Here are some pictures from her photoshoot: 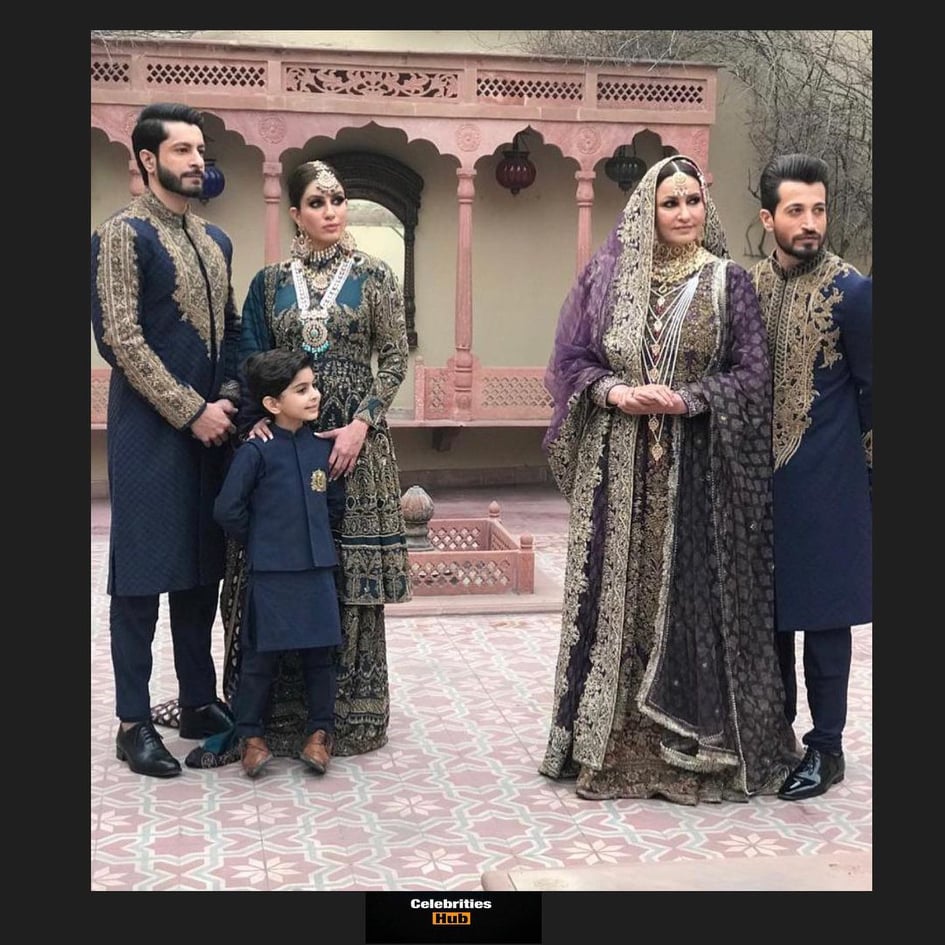 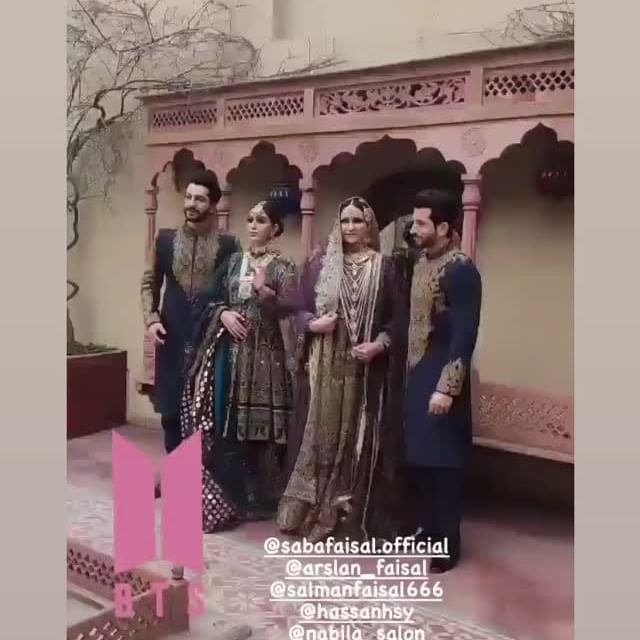 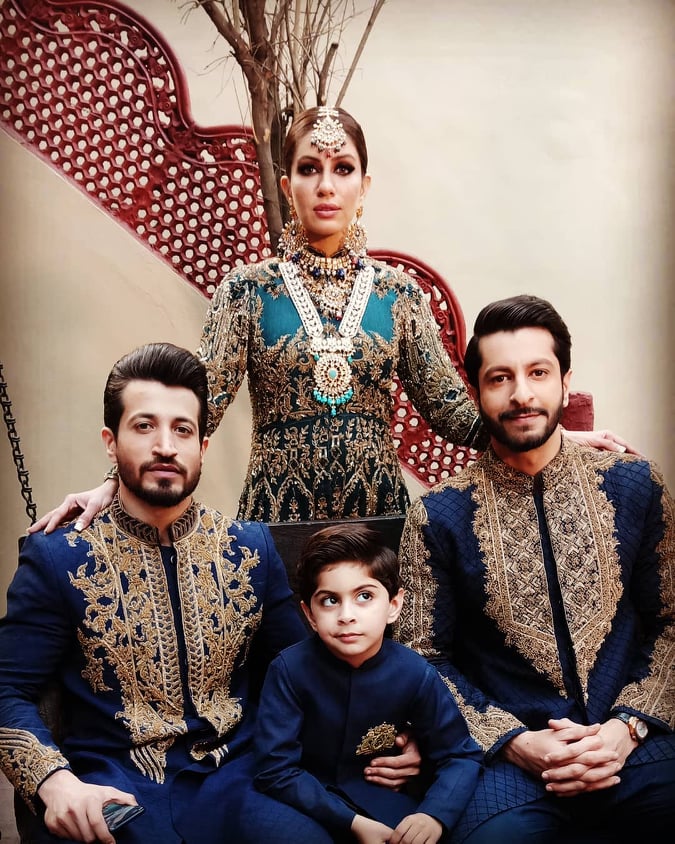 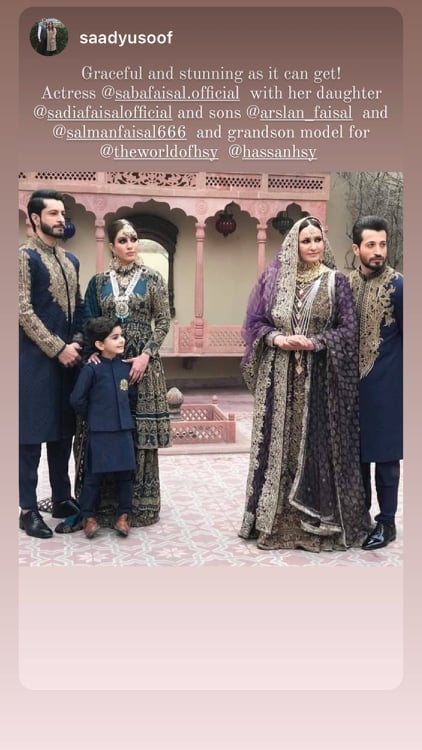 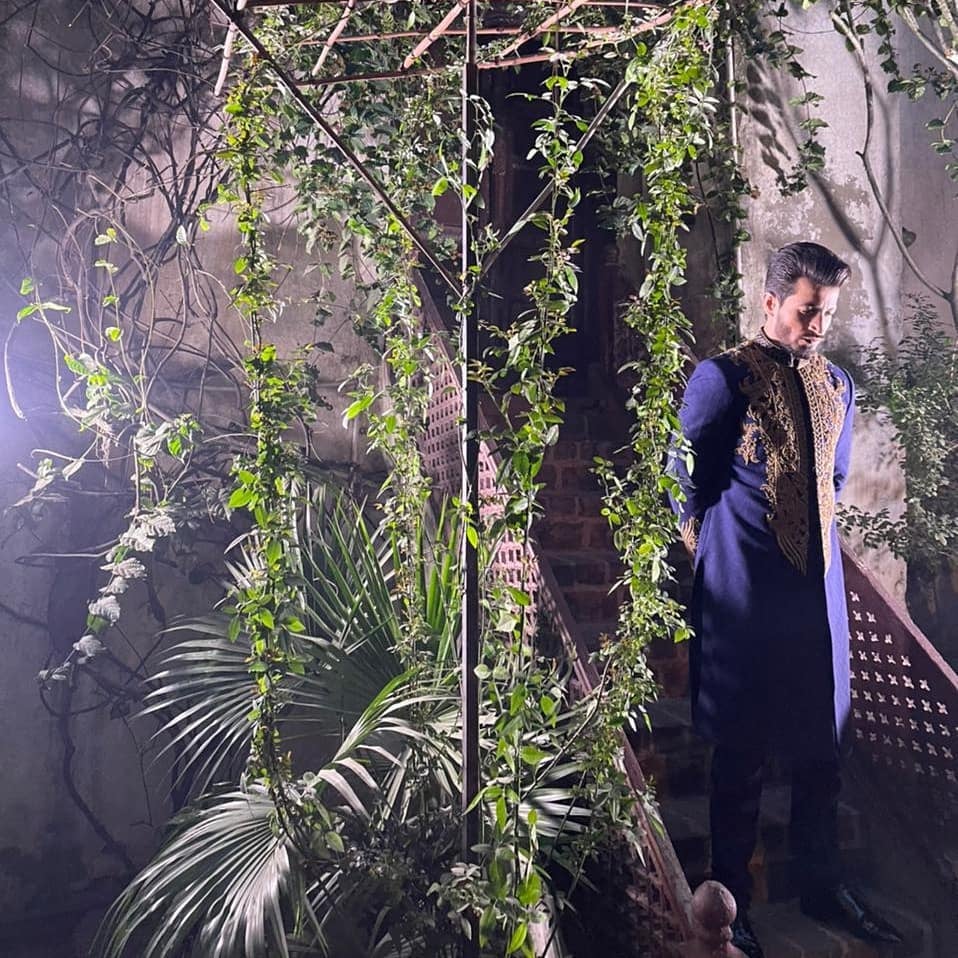 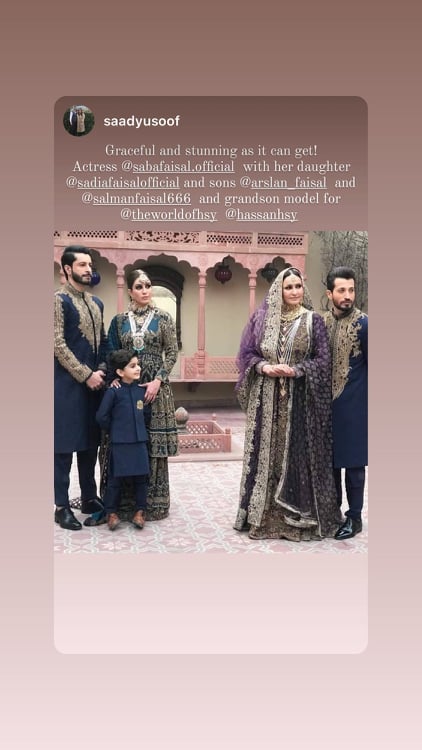 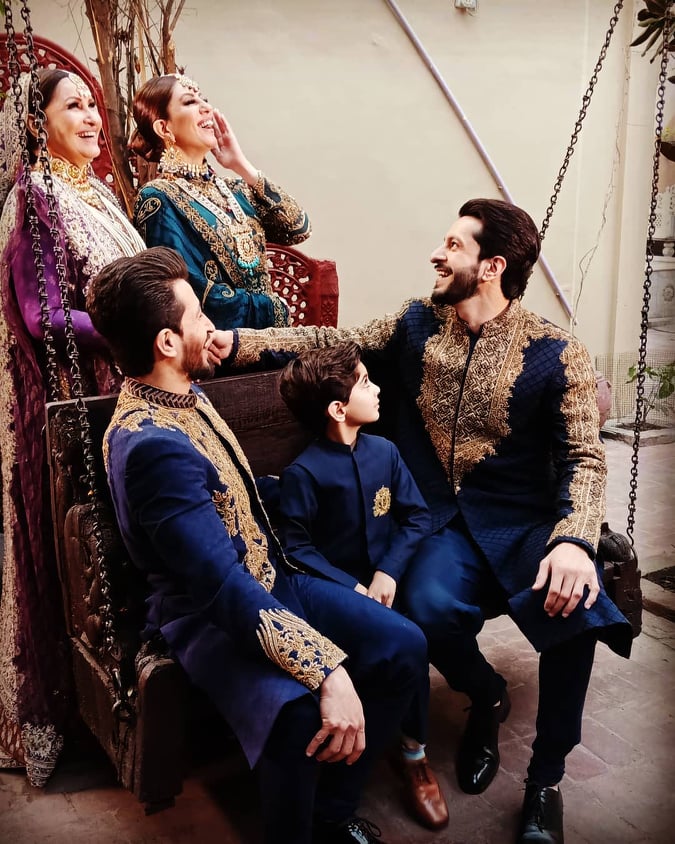