Recently Zulqarnain Sikander shared in his new vlog about the sad incident of robbery. Zulqarnain is daily vlogger and he was in flood effected areas to help people but in his absence robbers got the clue and they robbed expensive accessories from their house which located at reputed location of Lahore. Zulqarnain reveal that security guard of society said that they did not observe presence of any stranger at their home, unfortunately cctv photages also failed to capture the thieve even according to Zulqarnain cameras of society were removed a day before robbery incident. The same incident happened with daily vlogger Maaz Safdar, just before going for Umrah his brother got robbed and lost important documents. So there is a question mark that if Daily vlogging is safe in Pakistan. Do you really think revealing your personal life on social media is open invitation to robbers. 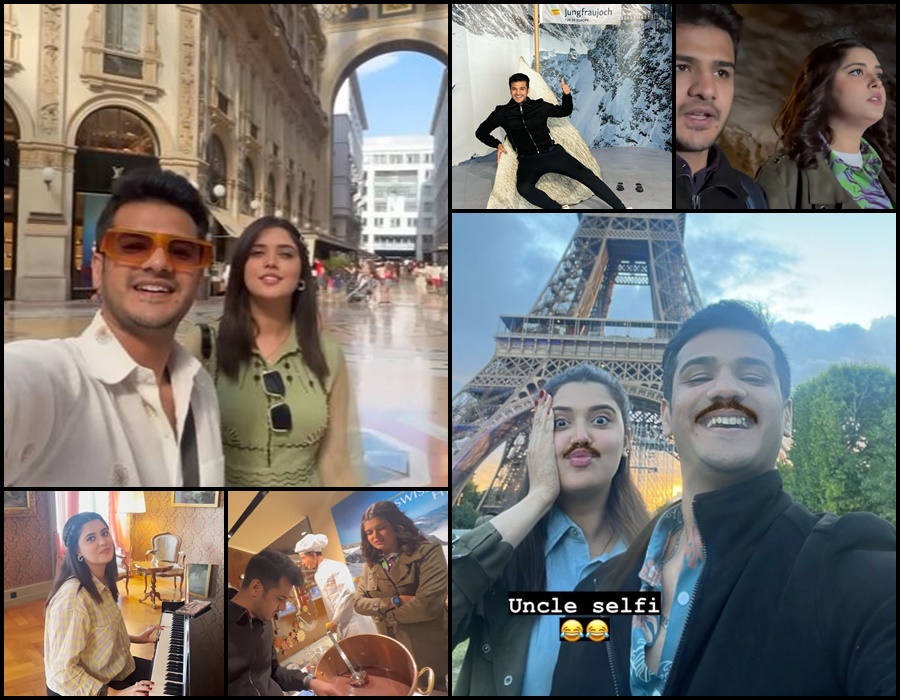 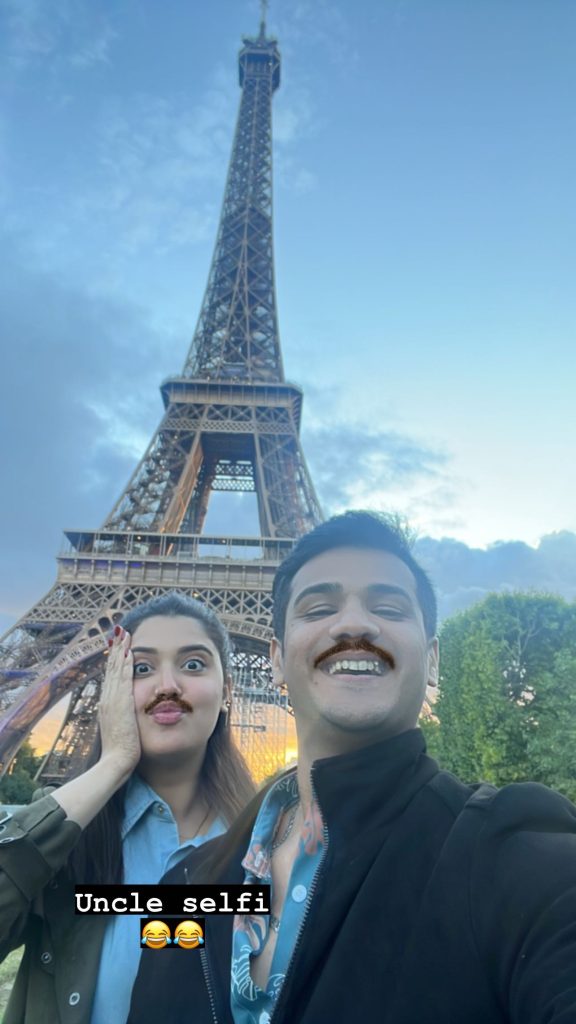 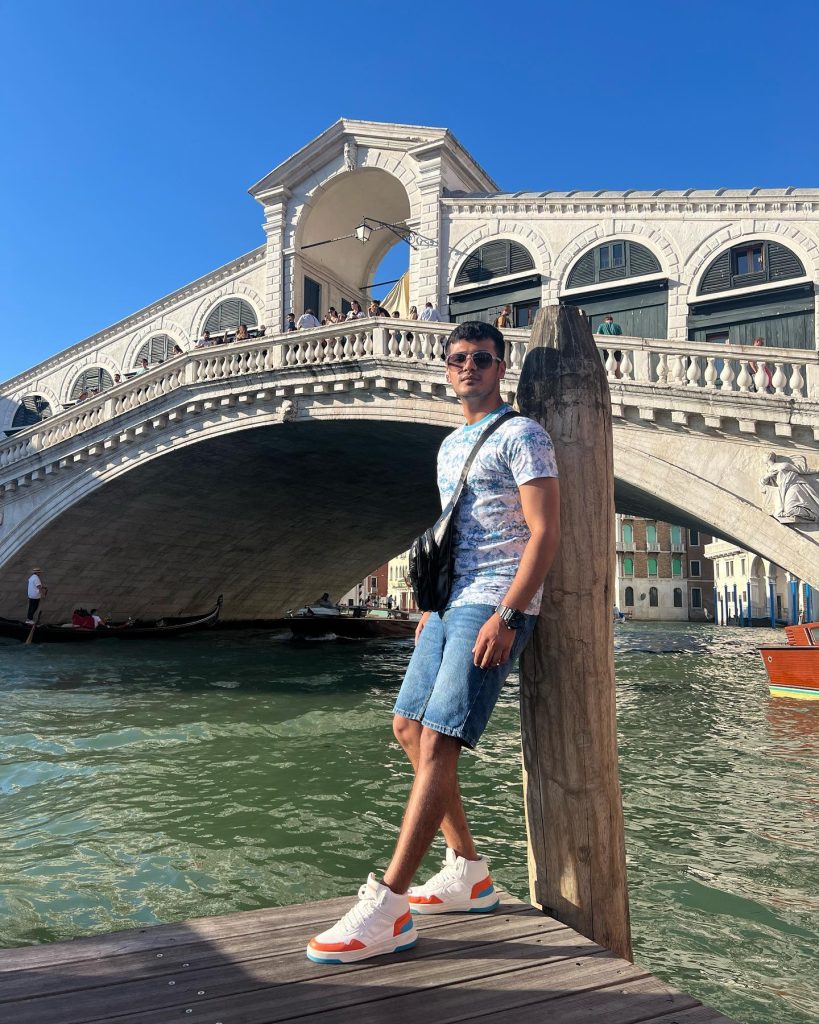 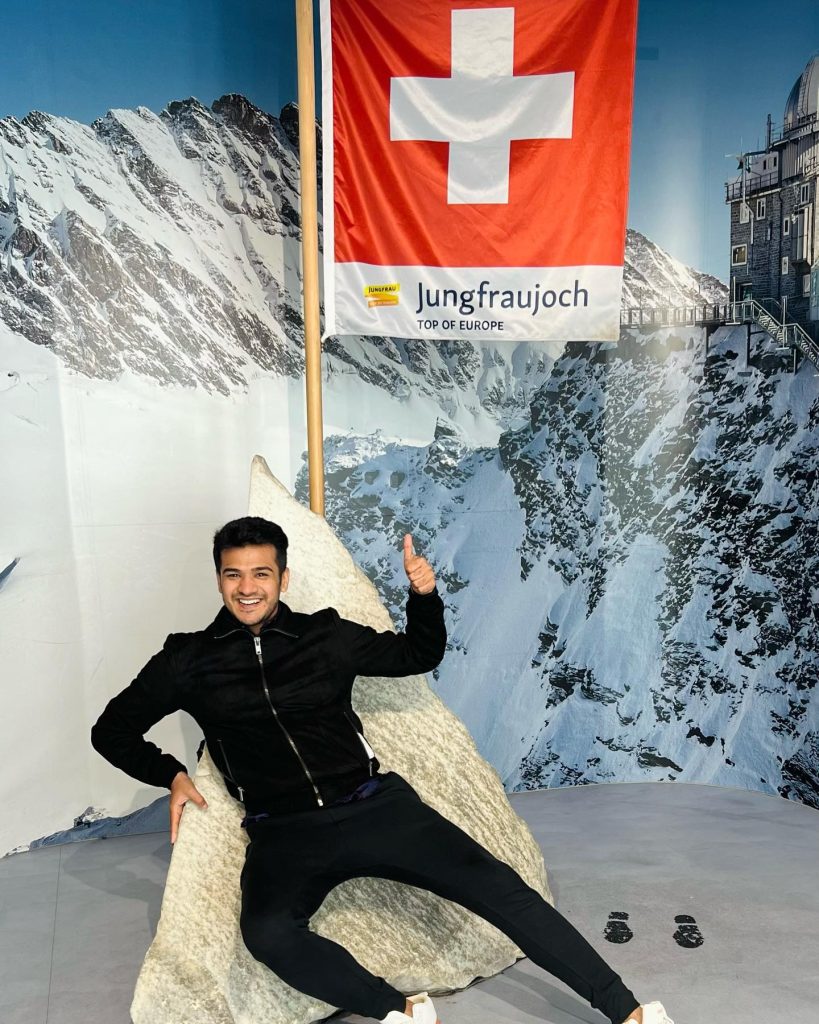 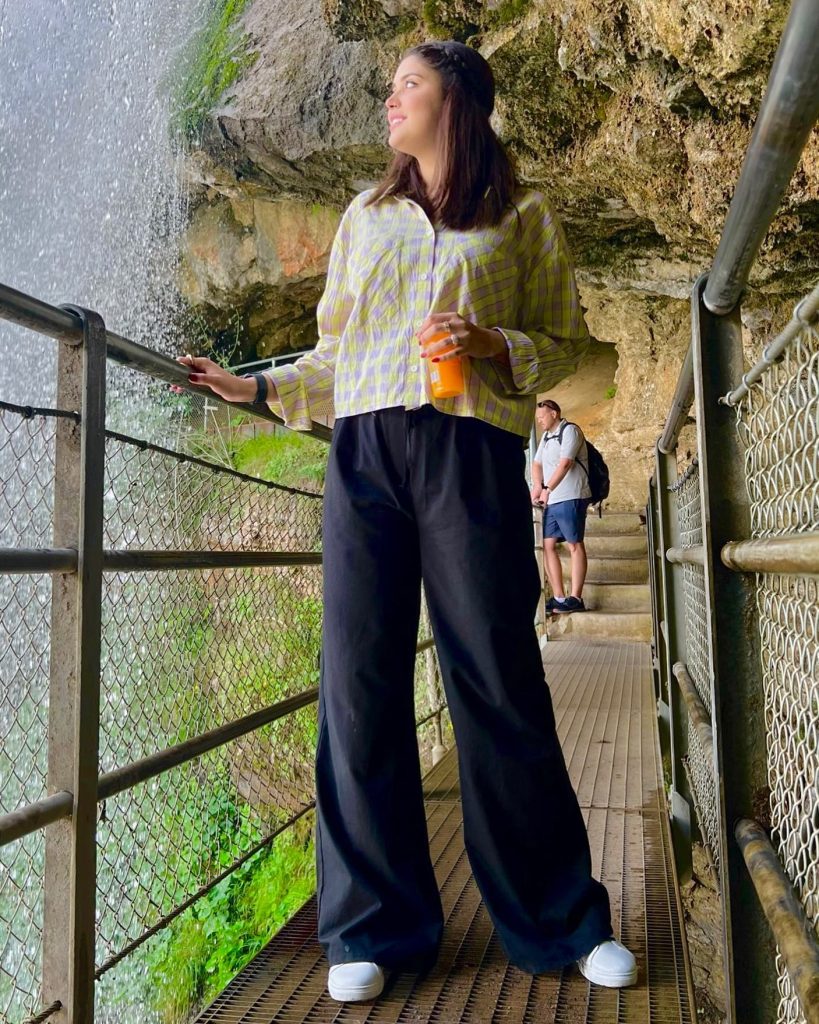 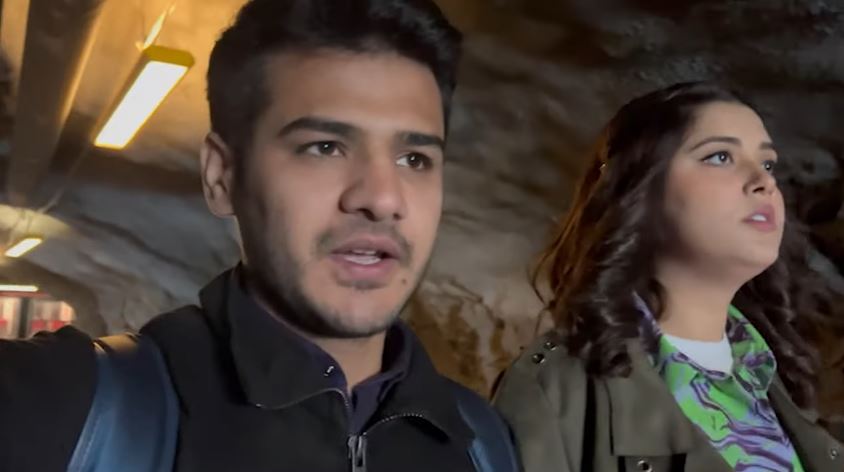 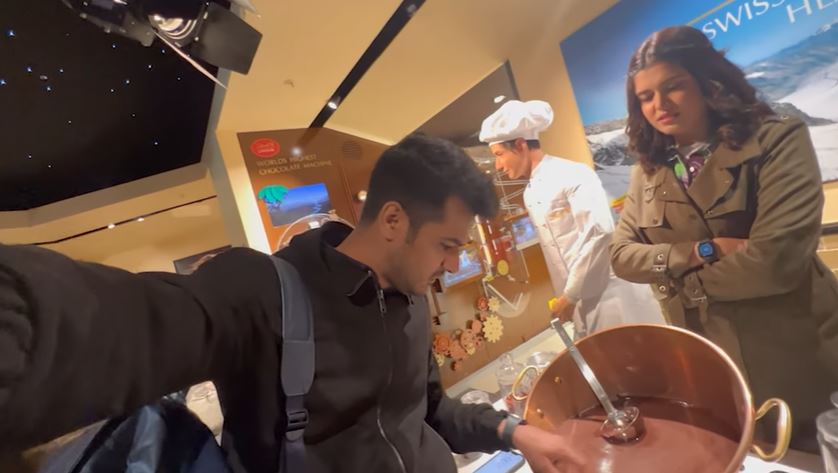 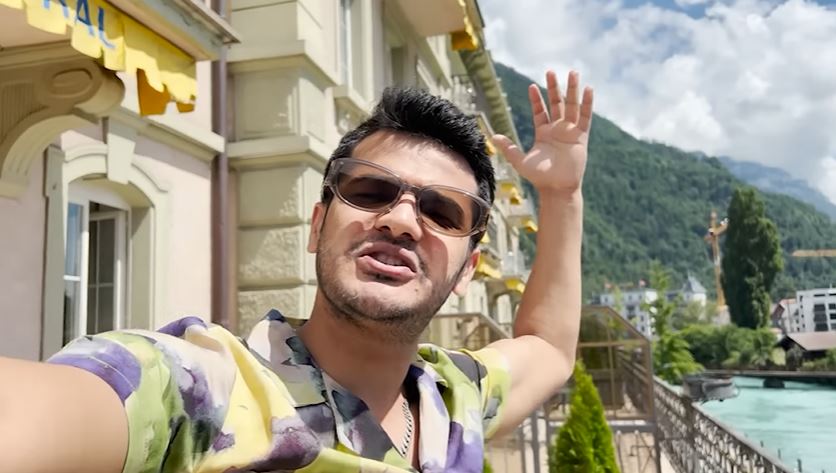 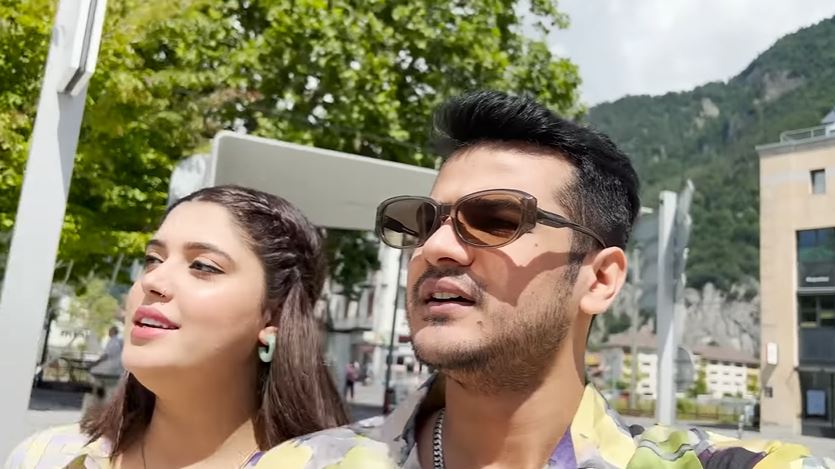 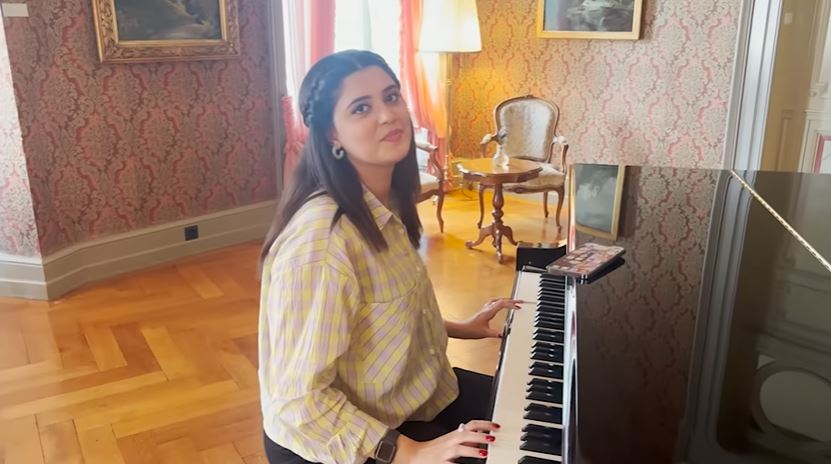