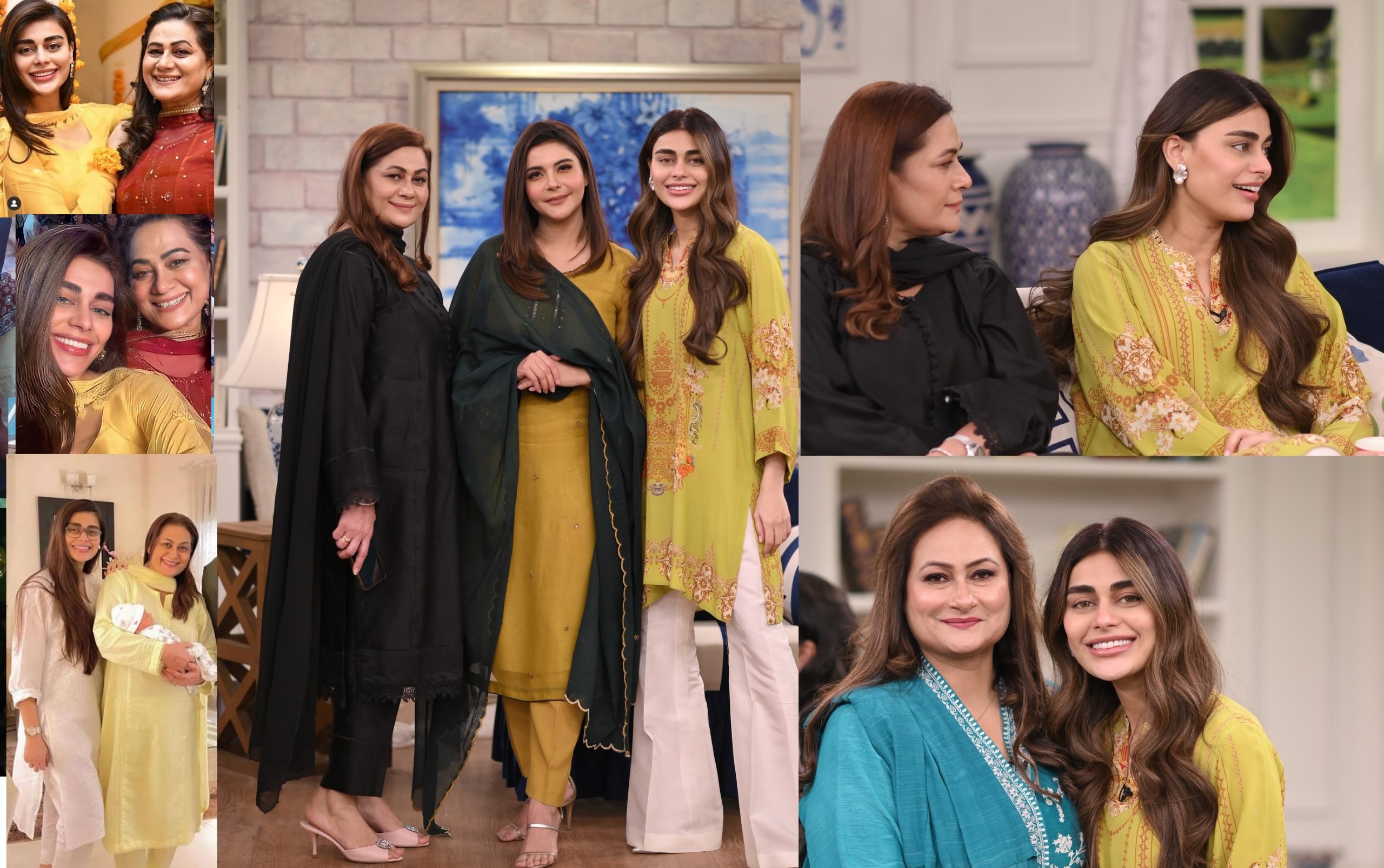 For First time Sadaf Shehroz Kanwal appear with her Aunt actress Nida Mumtaz on live show. Sadaf Kanwal is niece of Nida Mumtaz , Sadaf’s Dadi was also an actress. Sadaf reveal herself that her Phuppo was not happy with her for joining show so Nida Mumtaz did not talk to Sadaf for 3 years as Nida unlike Sadaf’s decision of joining glamour world. 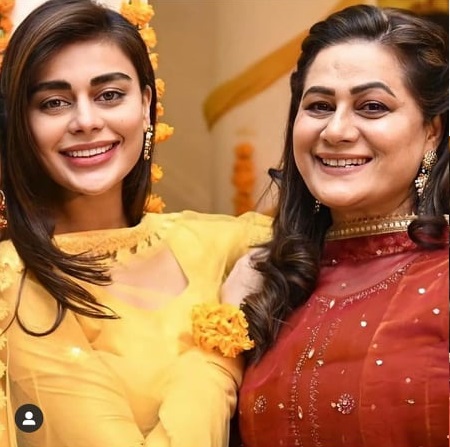 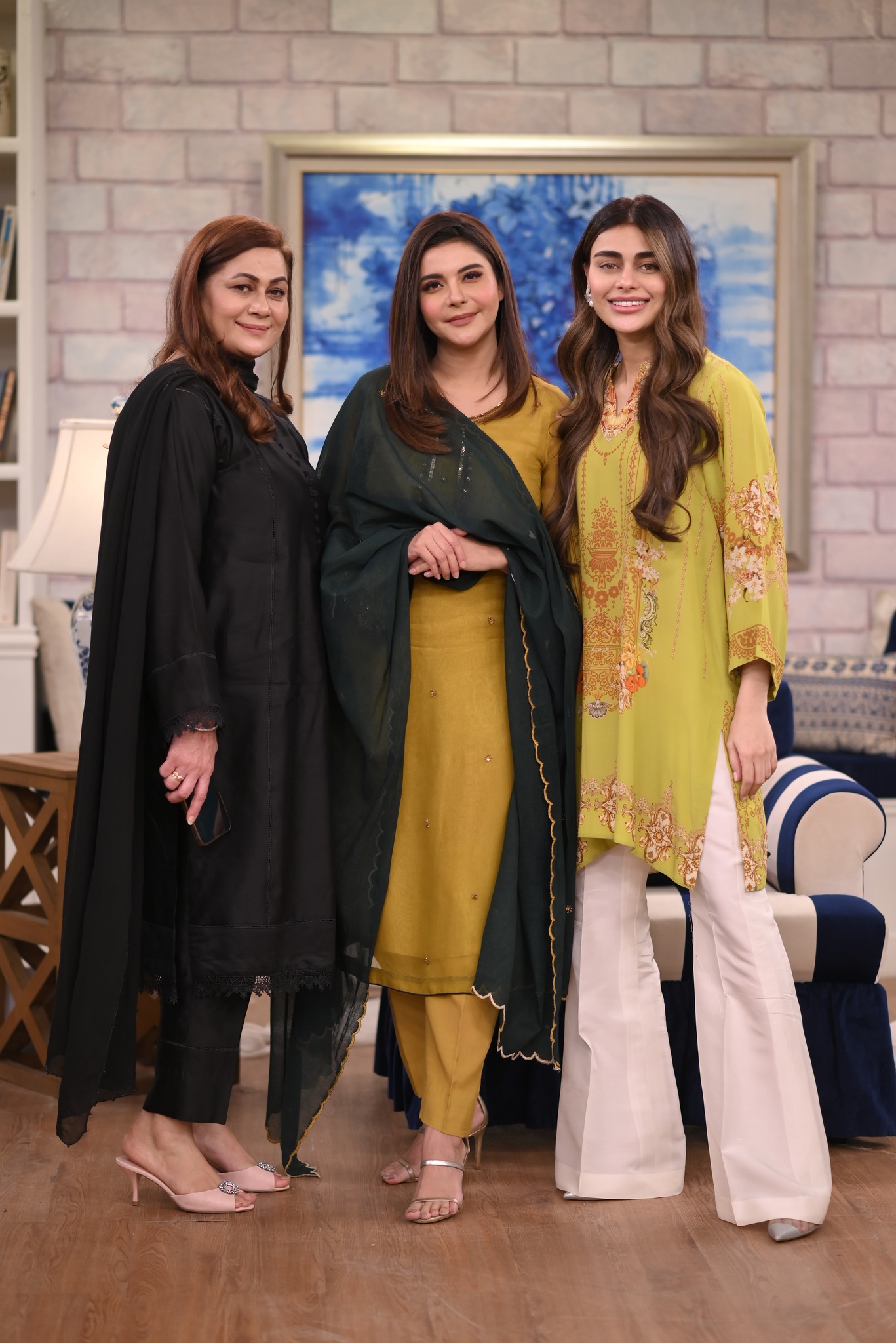 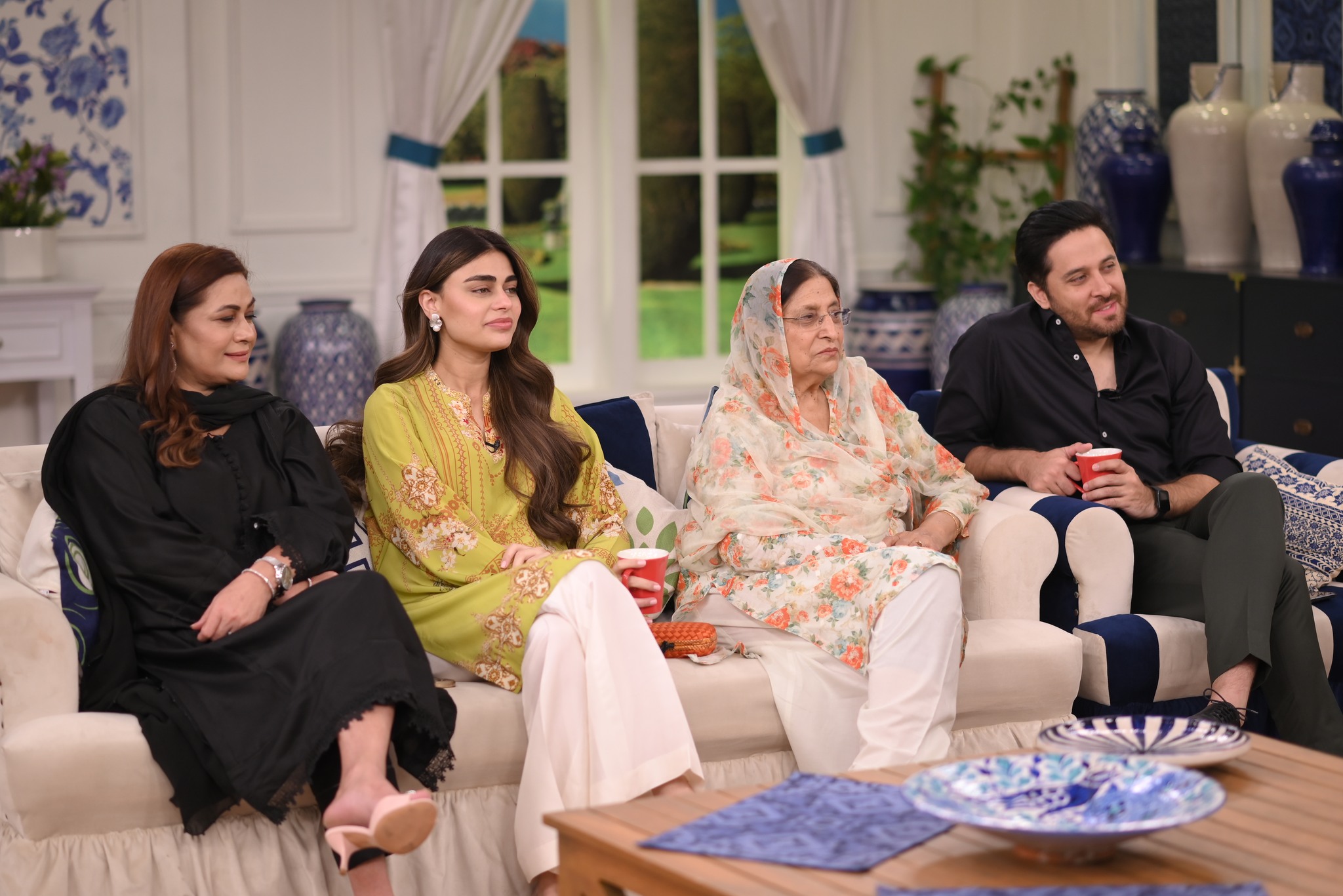 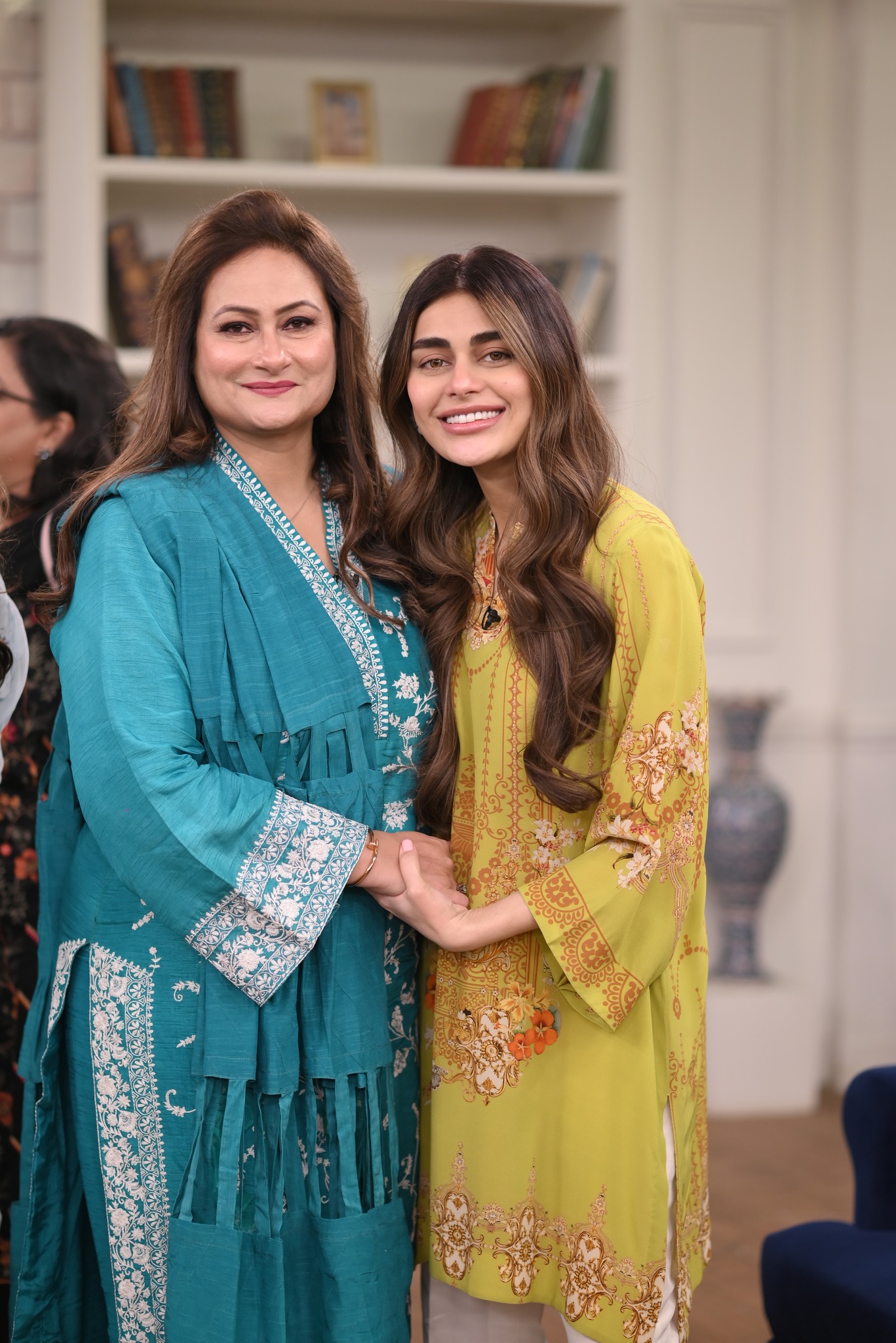 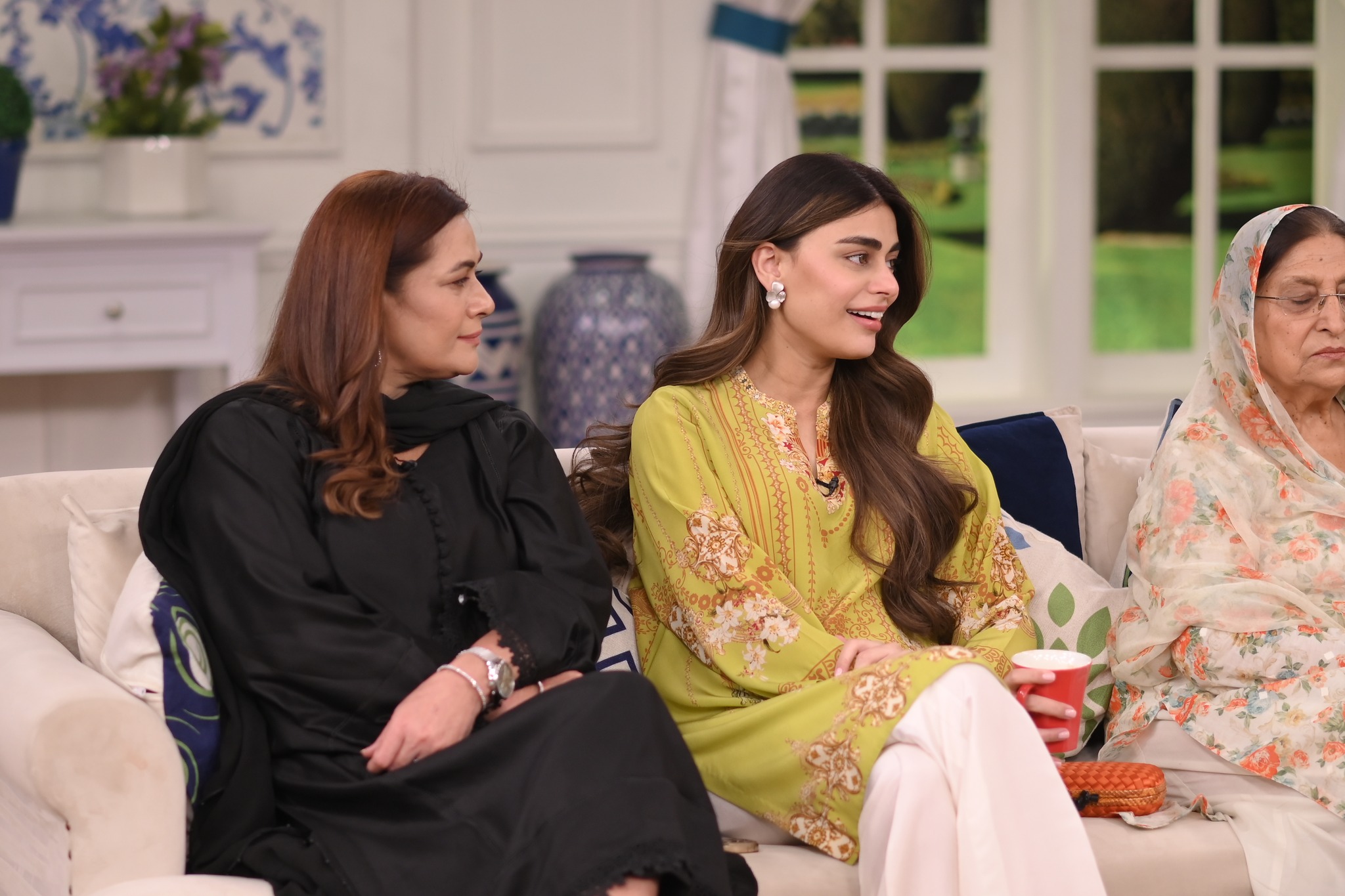 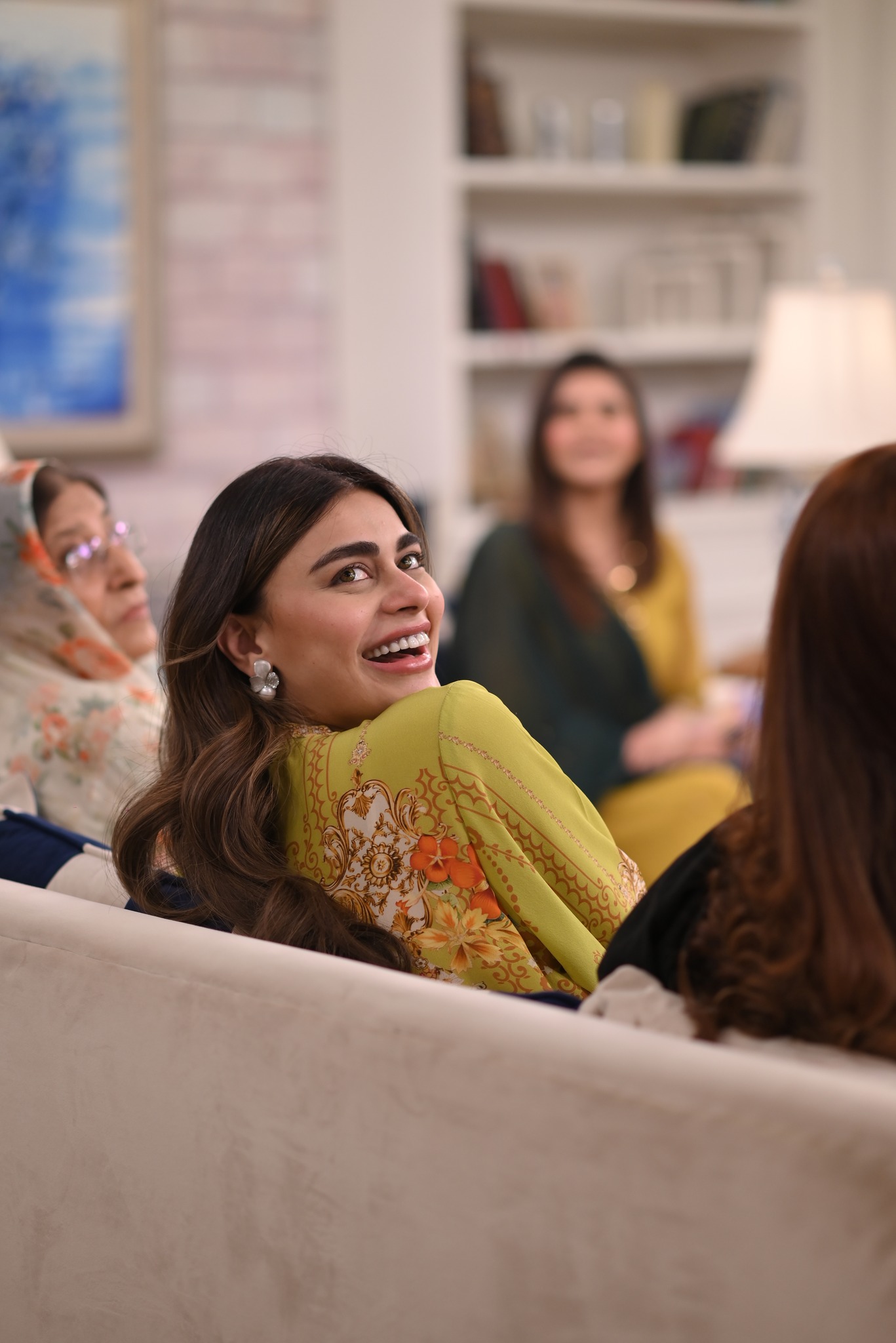 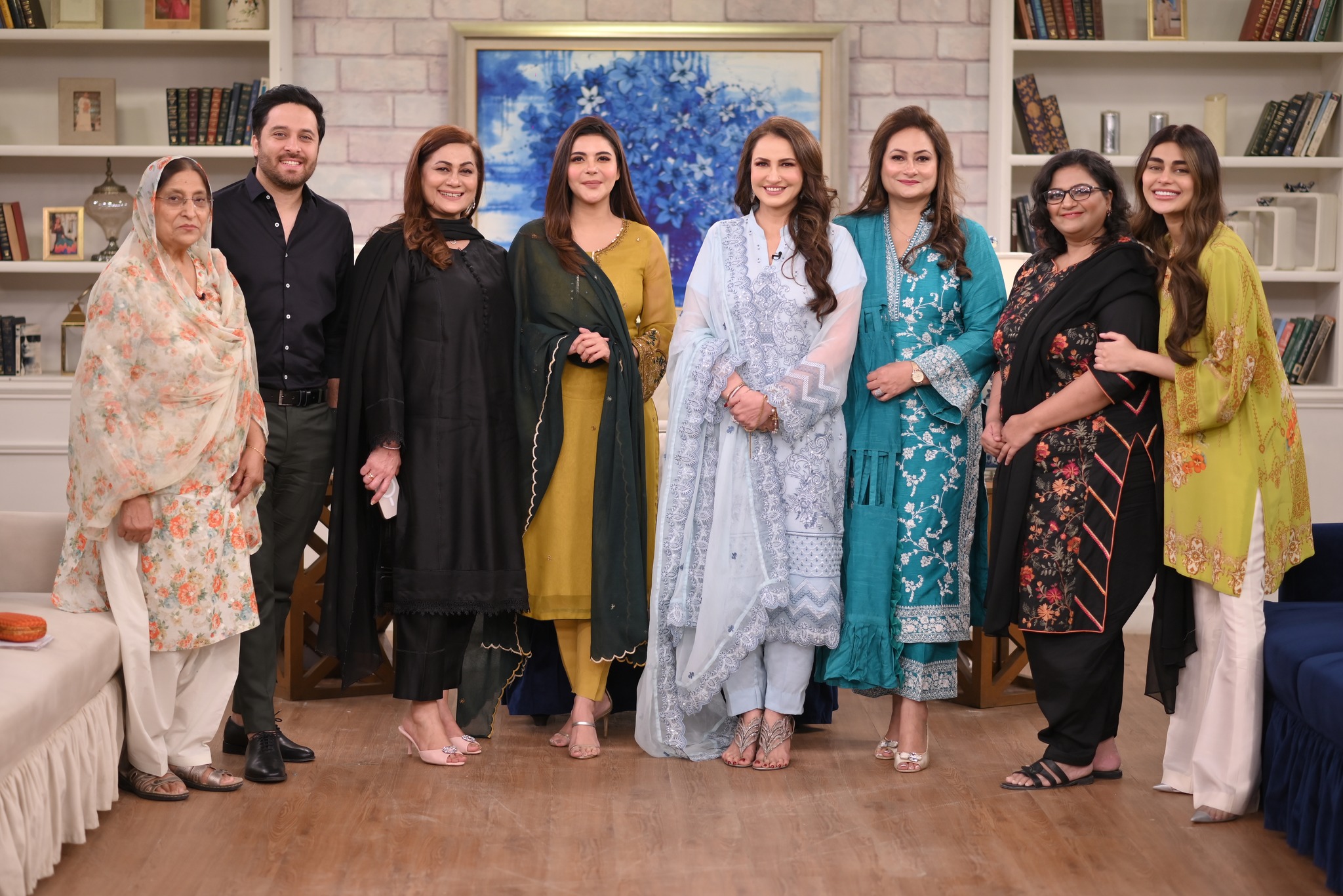 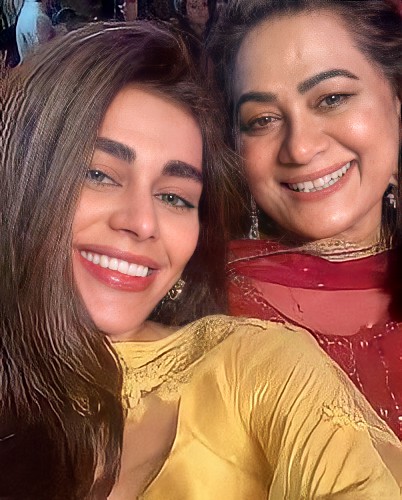 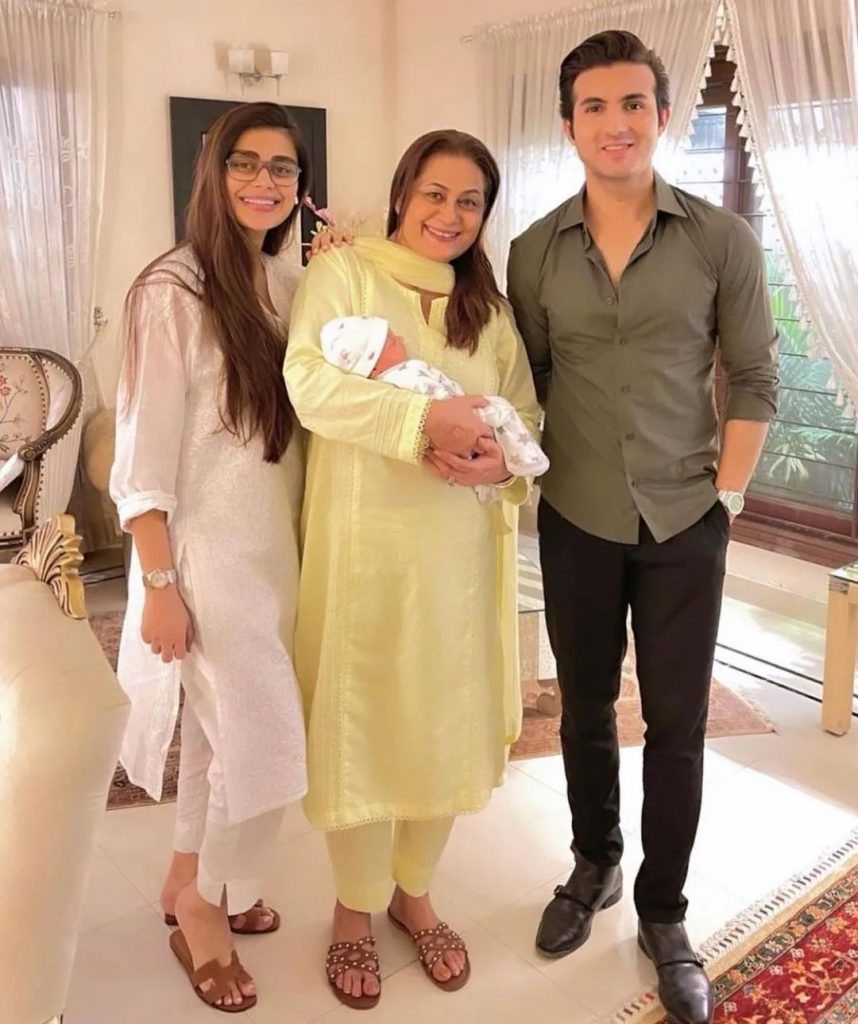