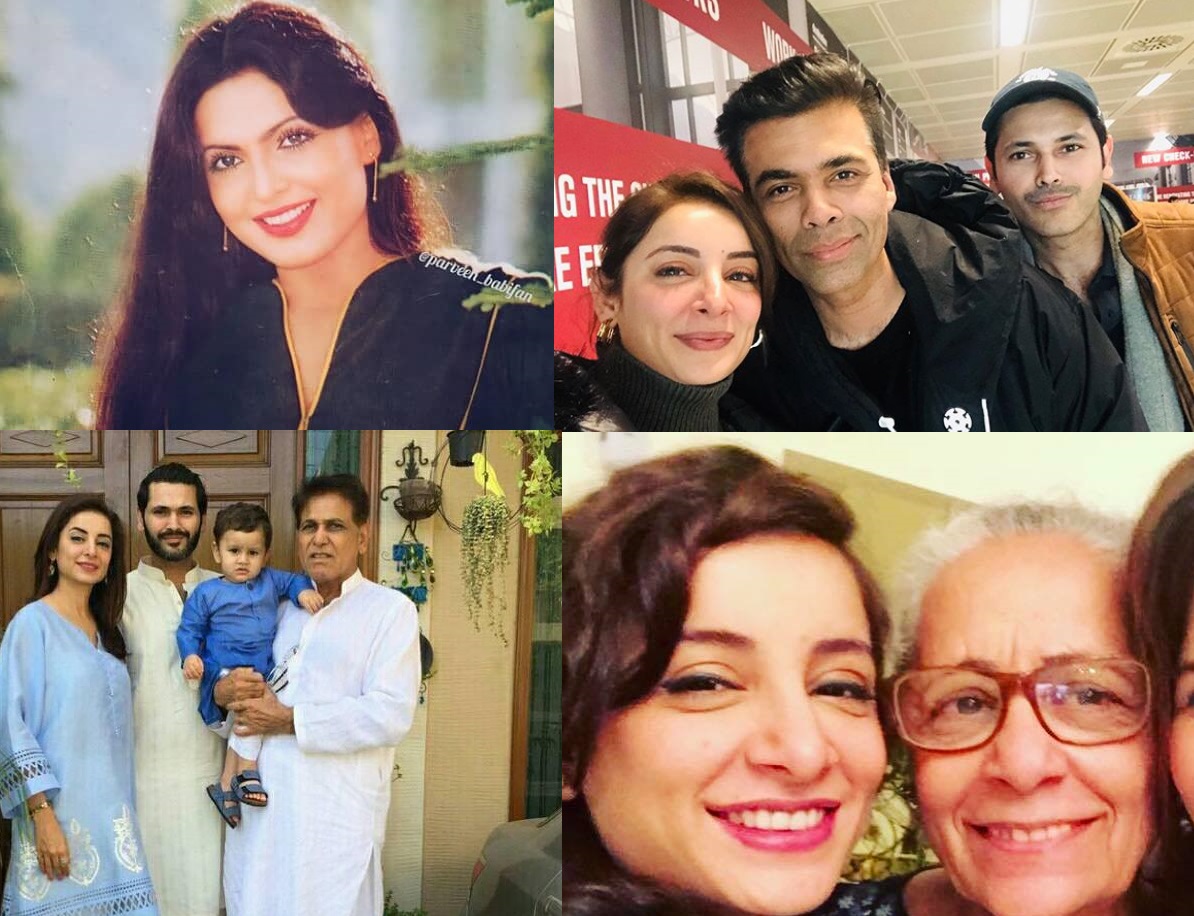 Actress Sarwat Gellani reveal that she is relative of Bollywood legend Parween Babi. Parween Babi died back in 2006. According to Sarwat , Parween is her great aunt as Both Sarwat and Parween comes from same dynasty which called Babi.

Sarwat Gellani belongs to Peshawar based rich Syed Family and She is also American Nationality Holder. Sarwat’s maternal grandfather Ghulam Moinuddin Khanji was Nawab of Manavadar, and she has Pashtun ancestry.  Sarwat ‘s Nana’s brother was Nawab of State Junahgarh in In India. According to Sarwat her grandfather migrated to Pakistan and left everything in India. Her forefathers were real hero of this country.

Now Sarwat is established actress, her film Joyland become talk of town after getting standing aviation at Cannes film festival even Priyanka Chopra shares insta story about that movie. She married a cosmetology surgeon and actor Fahad Mirza in August 2014. Gilani gave birth to son, Rohan Mirza, in 2015. 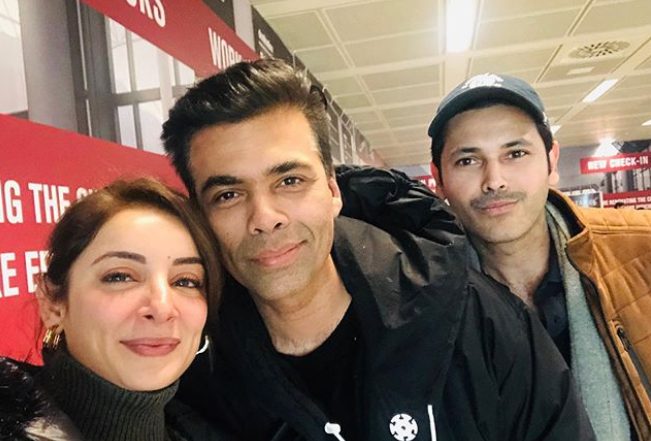 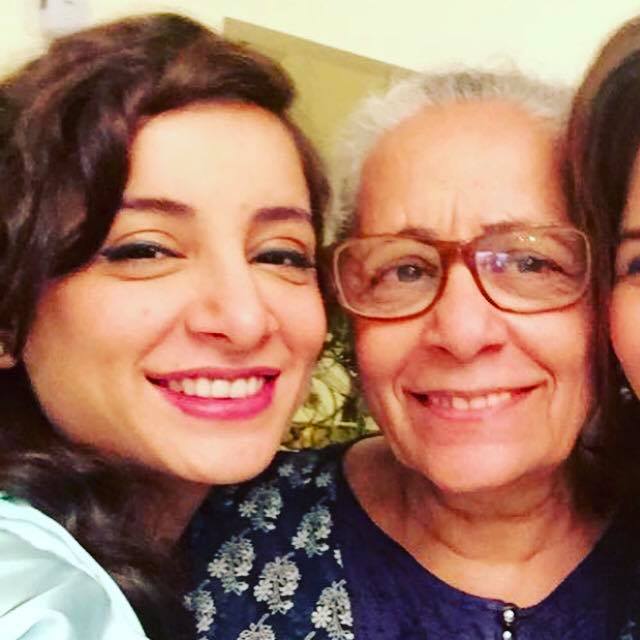