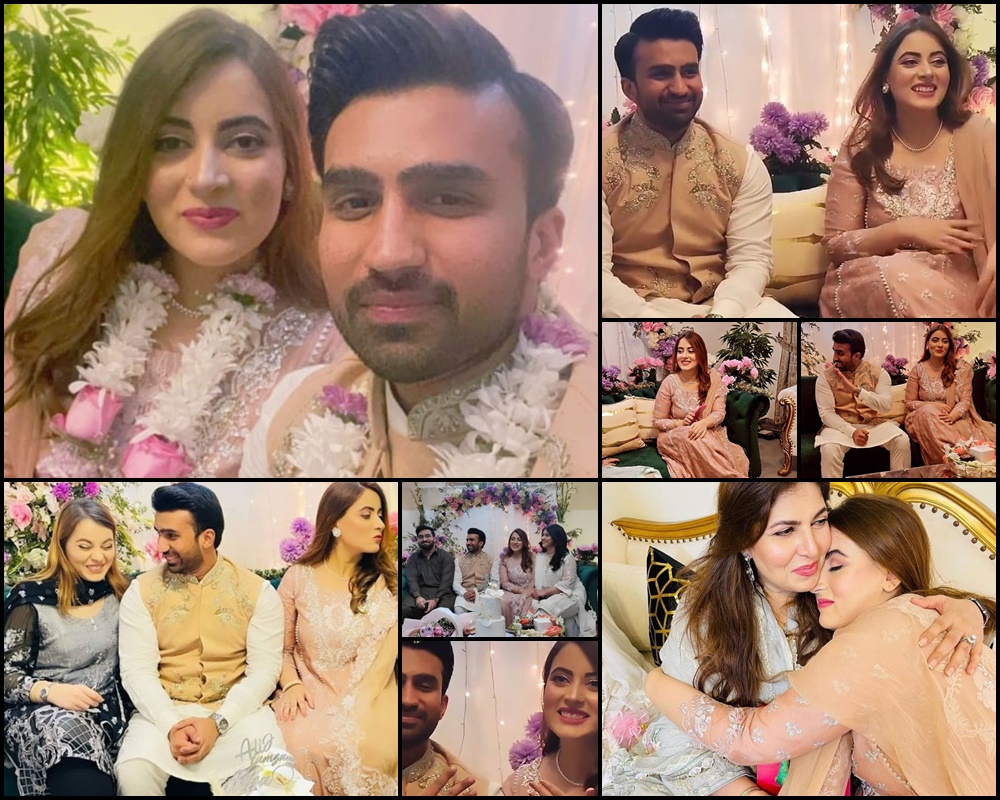 Shagufta Ejaz is a veteran actress in Pakistan’s entertainment industry. She has been working in this field since she was a teenager. She has appeared in many popular dramas aired on PTV as well as on private tv channels. Some of her projects include “Yaariyan”, “Silsilay”, “Mere Qatil Mere Dildar” and sitcom “Dugdugi”.
Shagufta Ejaz has four beautiful daughters. Her first-born daughter Anaya Ali, who is a doctor by profession and also a founder of “Get fit athletic” got engaged to Ali Hamza Baloch who is also a founder and head coach of “Get fit athletic”.
Let’s have a look at adorable pictures from her daughter’s engagement. 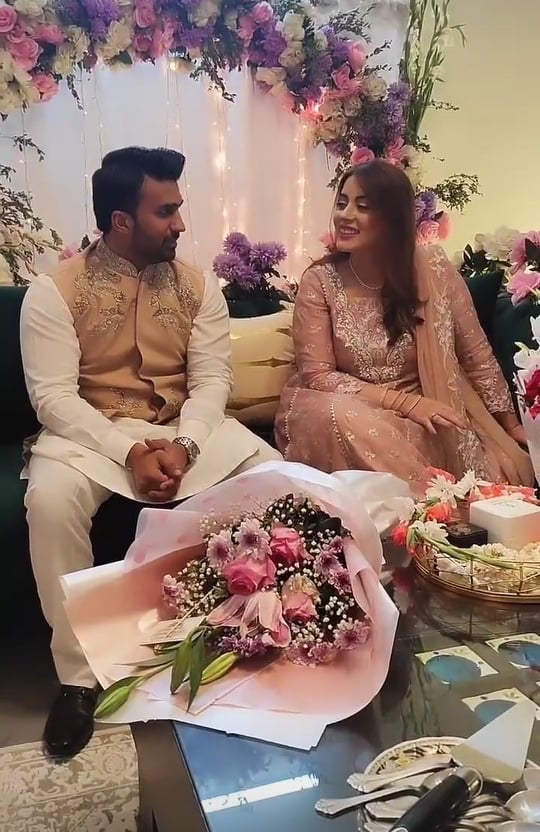 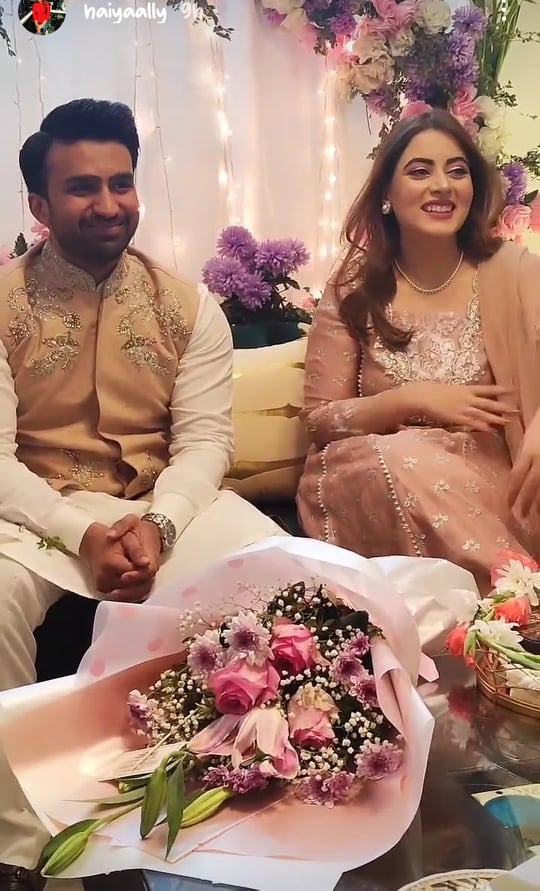 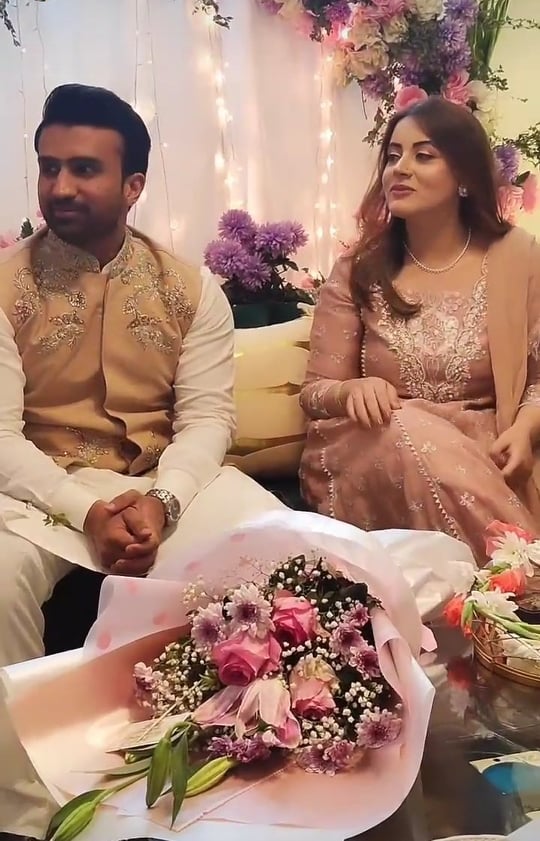 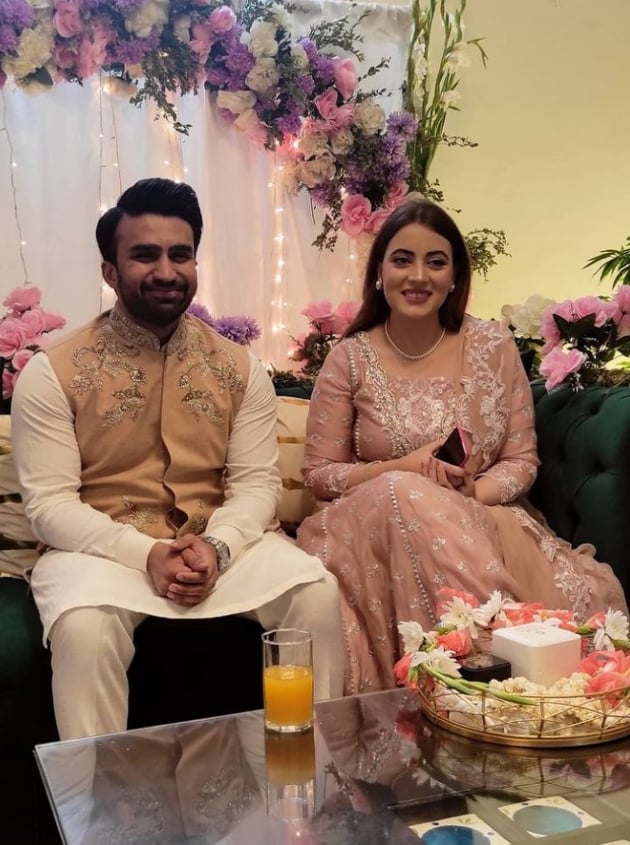 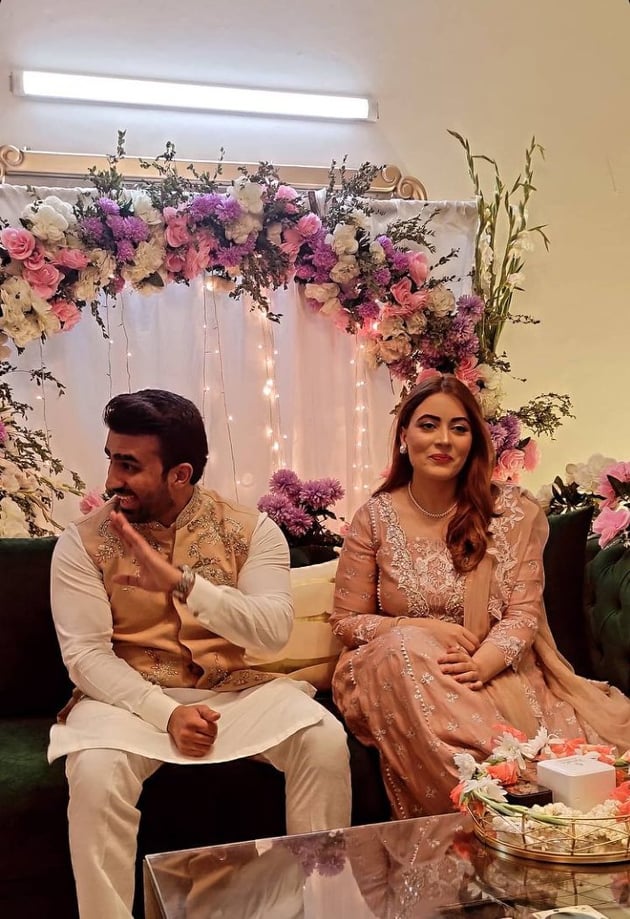 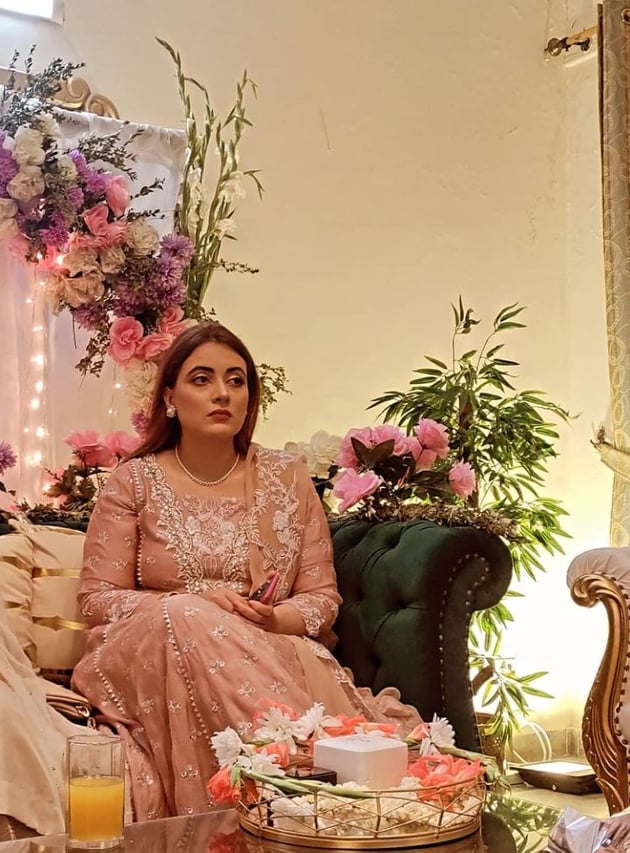 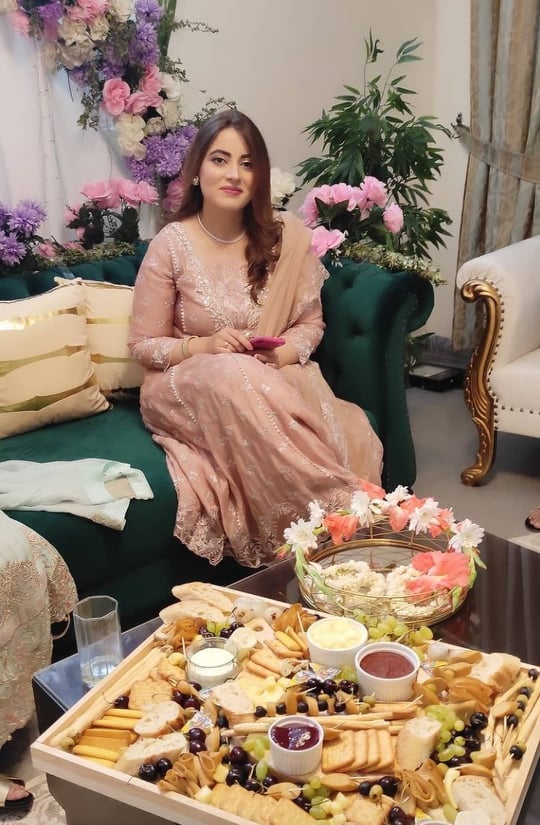 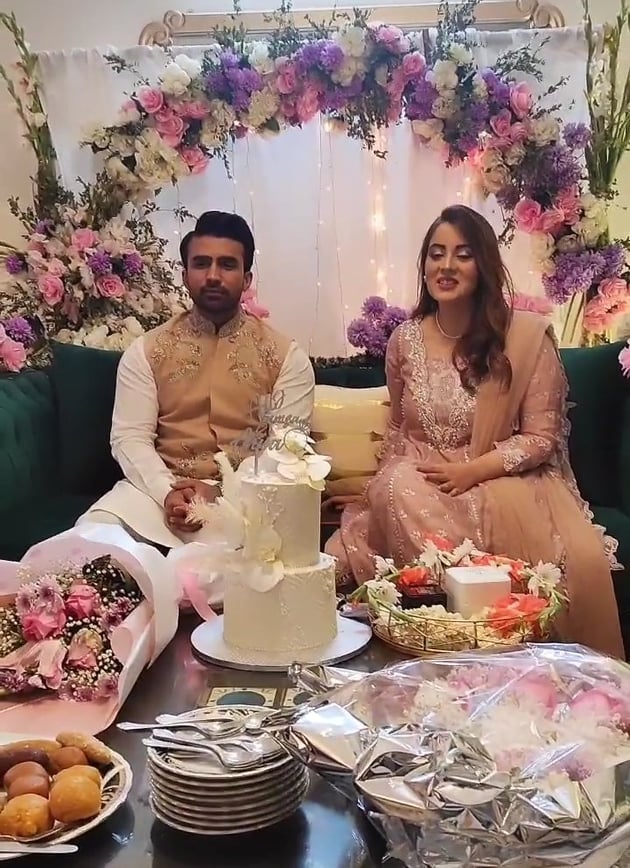 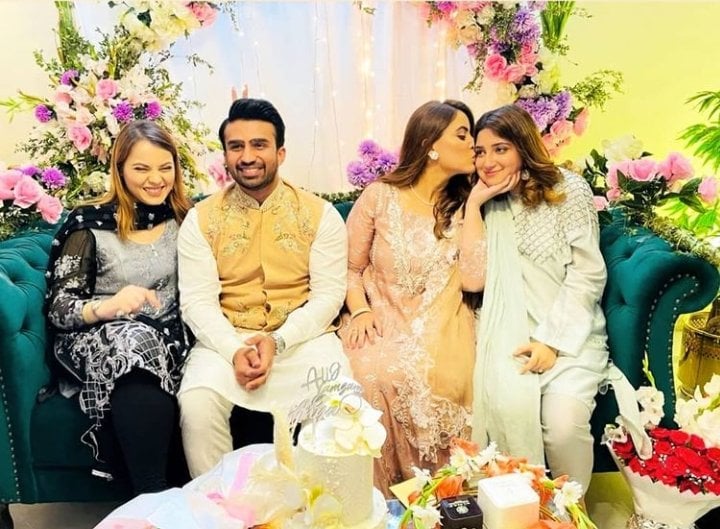 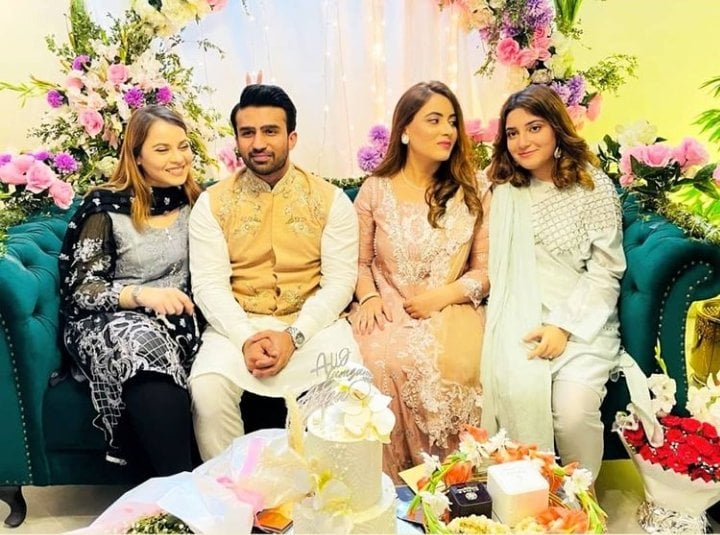 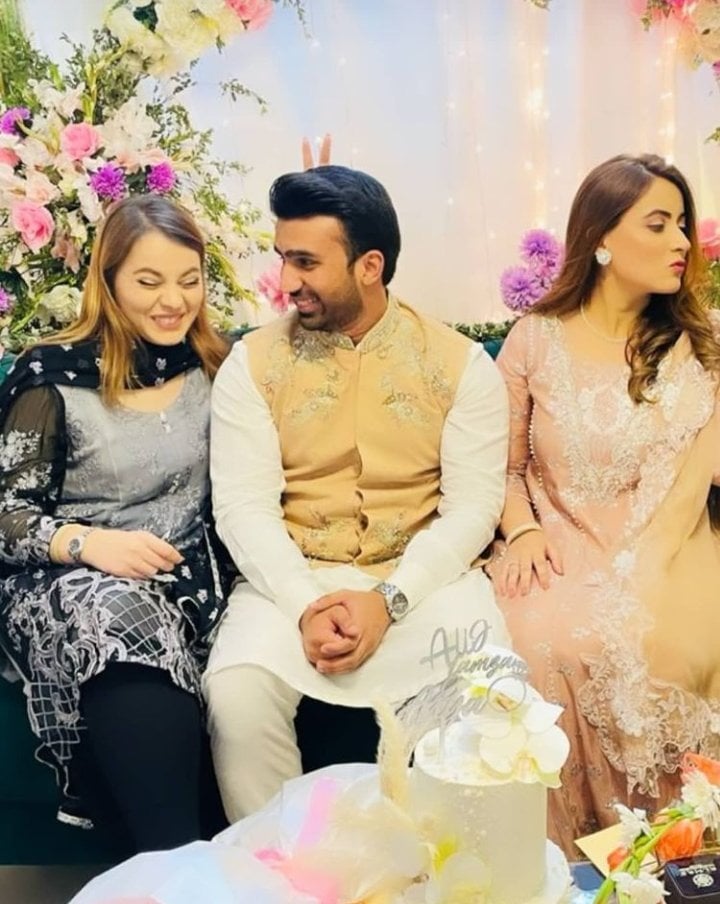 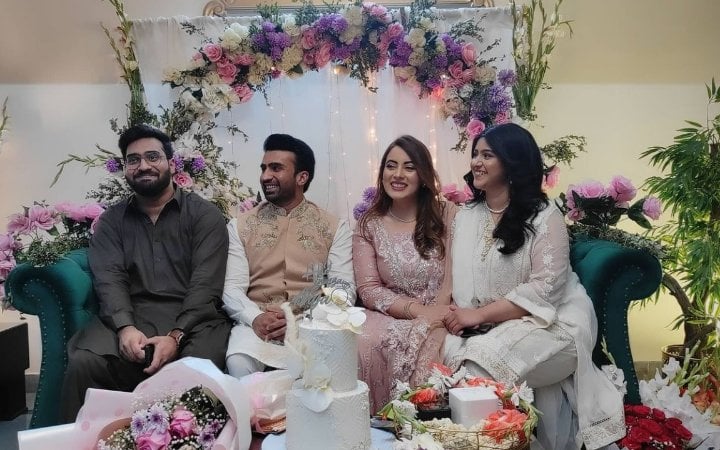 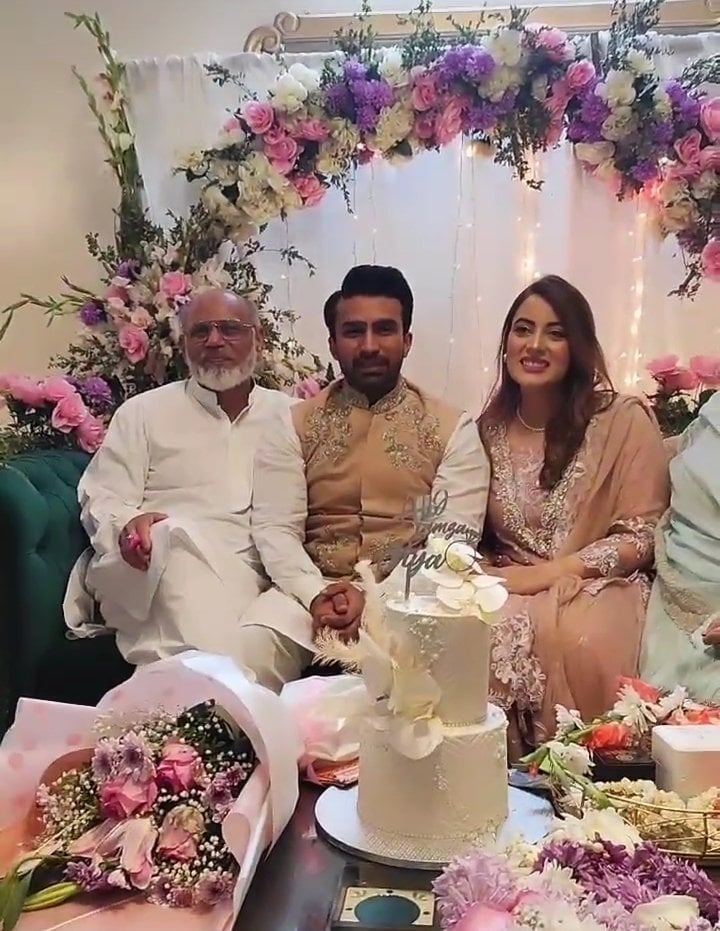 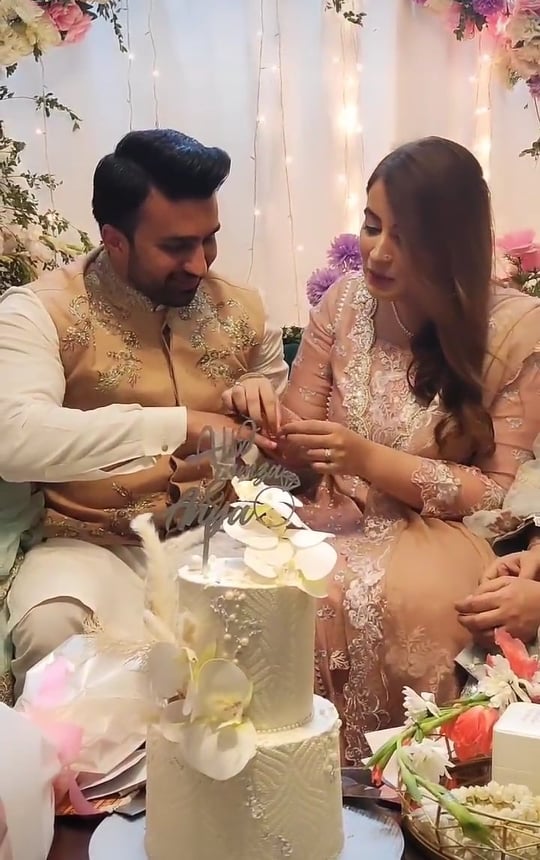 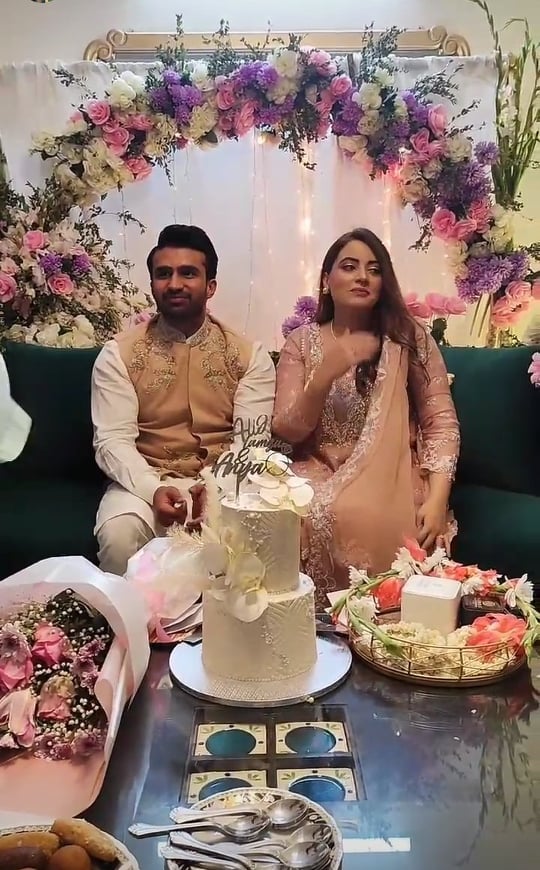 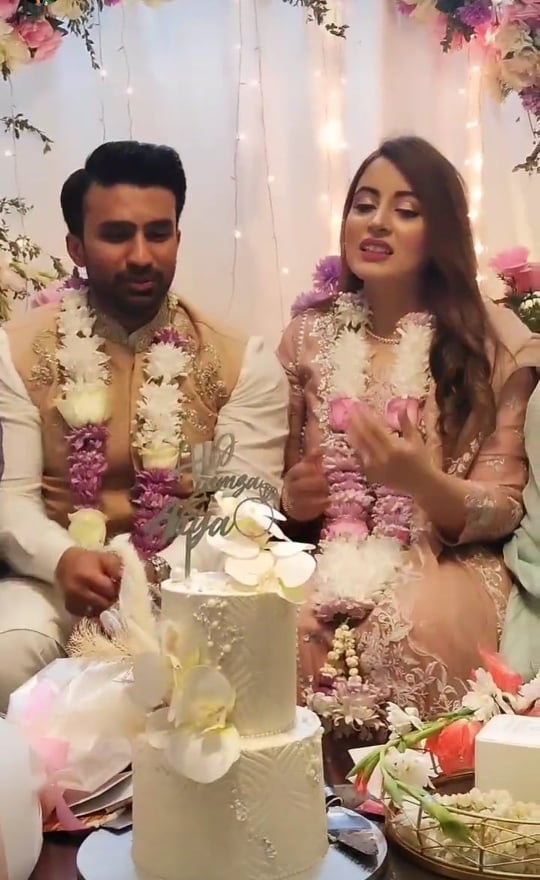 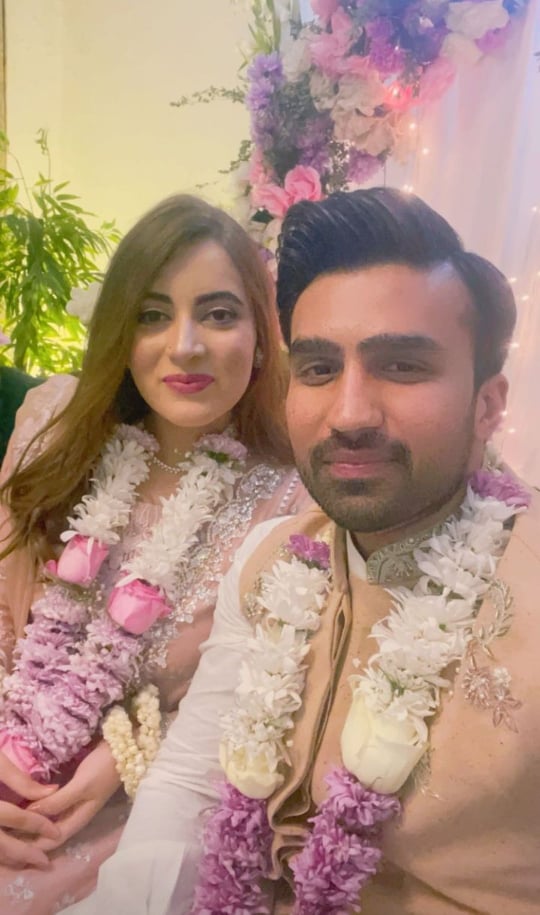 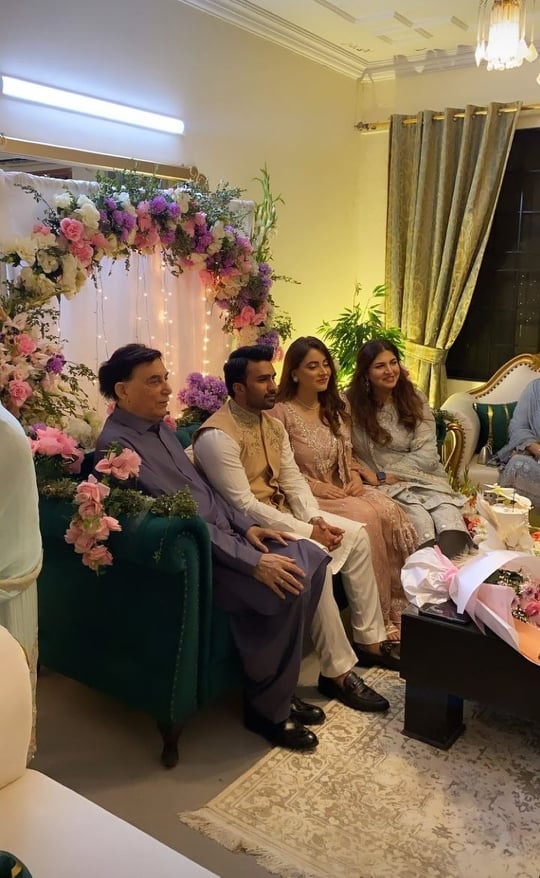 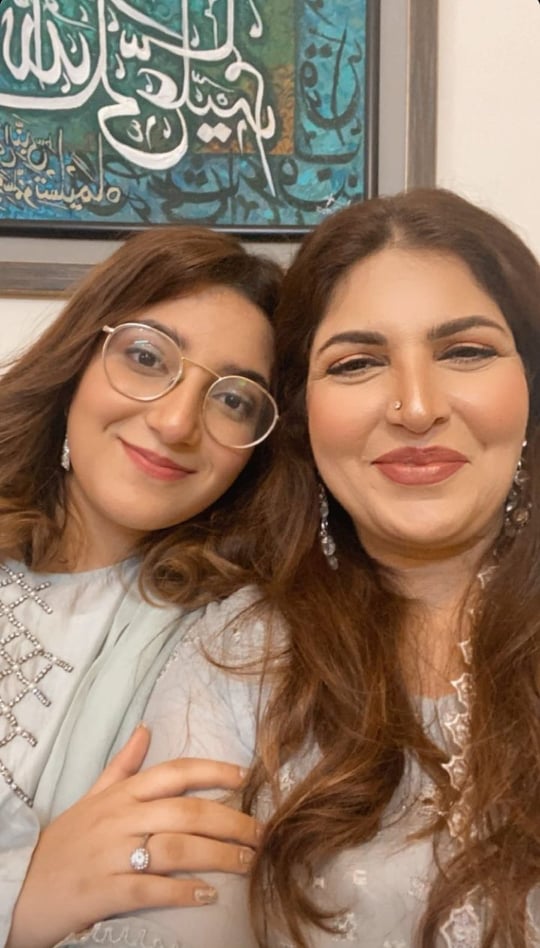 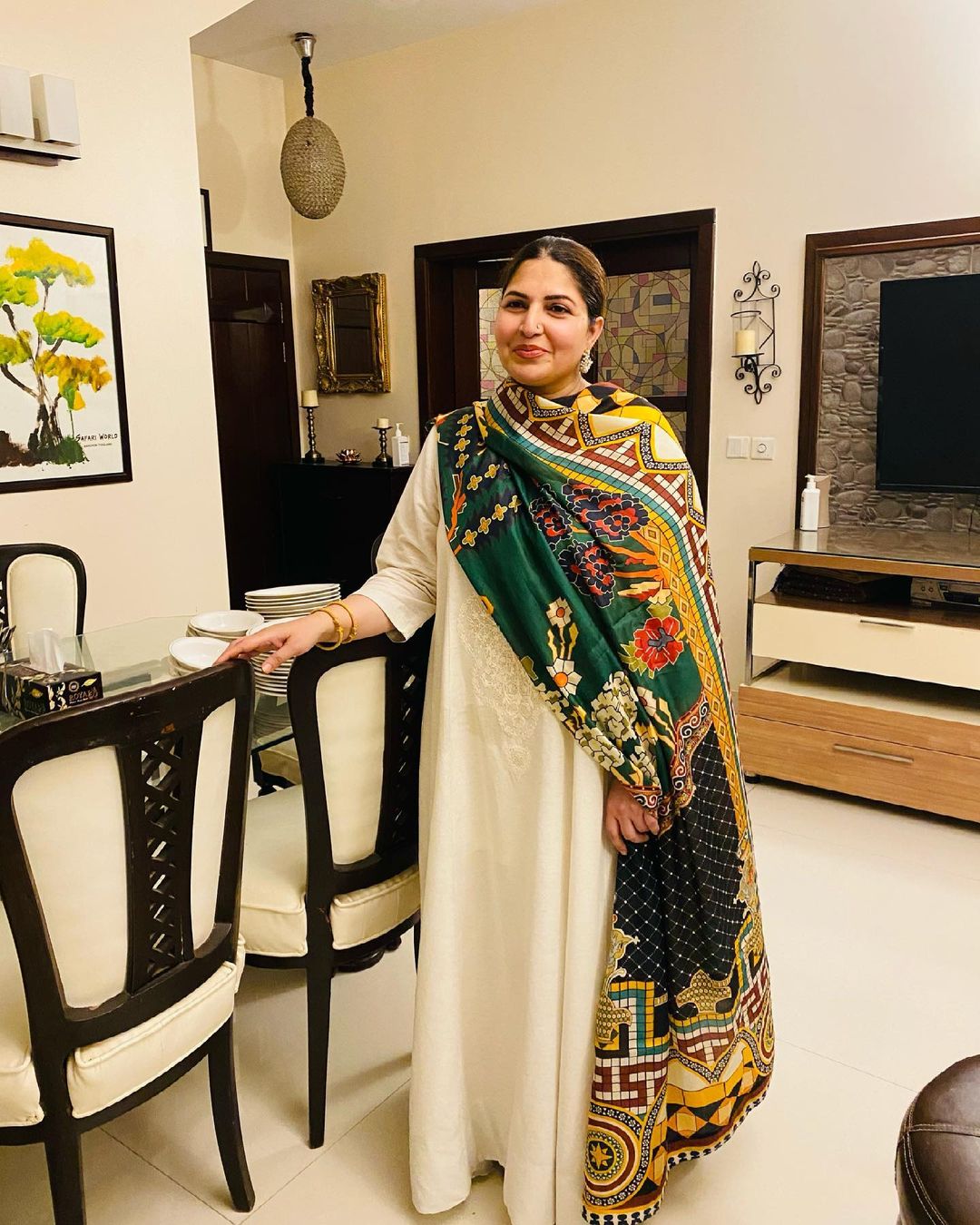