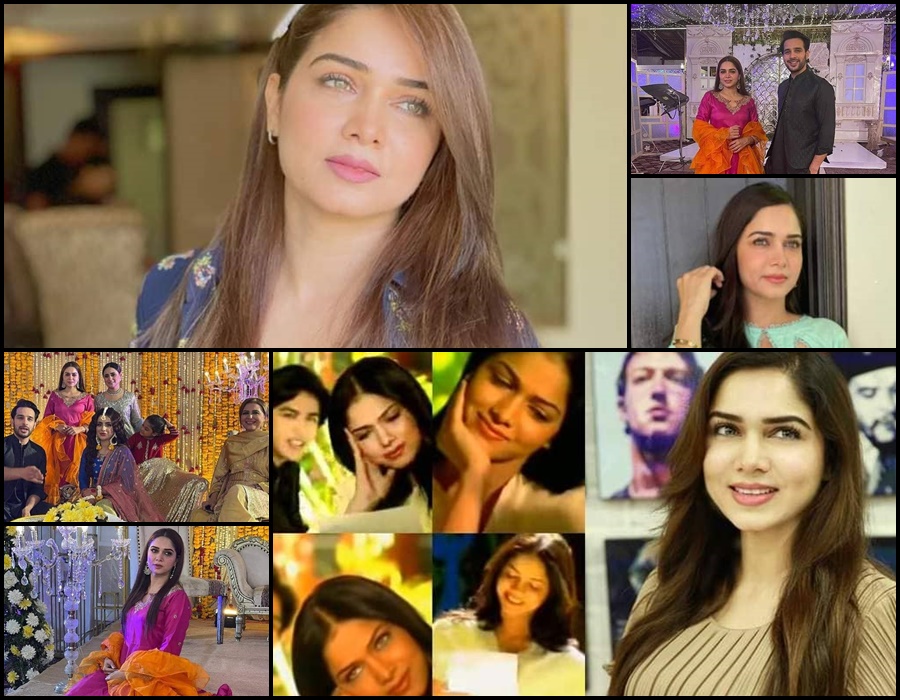 Fahima Awan who is appearing as Faiza Aapi in drama serial Siyani getting viral for her acting skills. People love her character of a sister in law in Hit tv serial Siyani. Fahima Awan is very known model of 90’s era. Fahima first appear as lead model in song Tera Kangana by Shahzad Roy, She appear in Payereya song by Haroon and people noticed her face in one of the most vintage ad of ptv Era the classic Maha ki dieting by Sufi.
These are few videos of this fines model from PTV golden era. Now Fahima is appearing in dramas and people still like her so enjoys some nostalgic views. 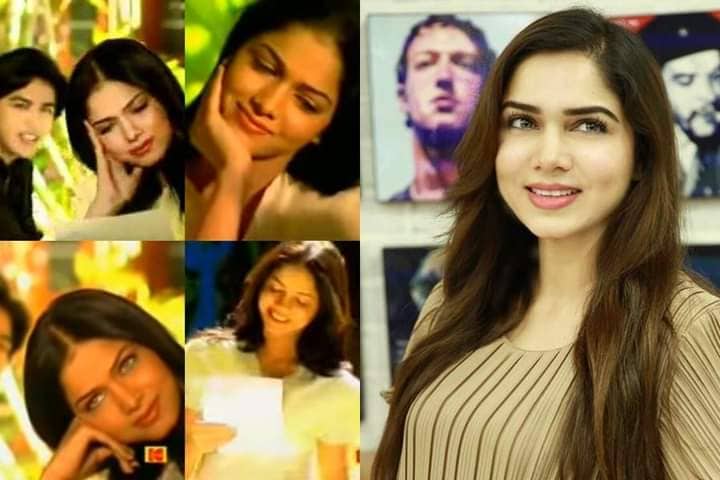 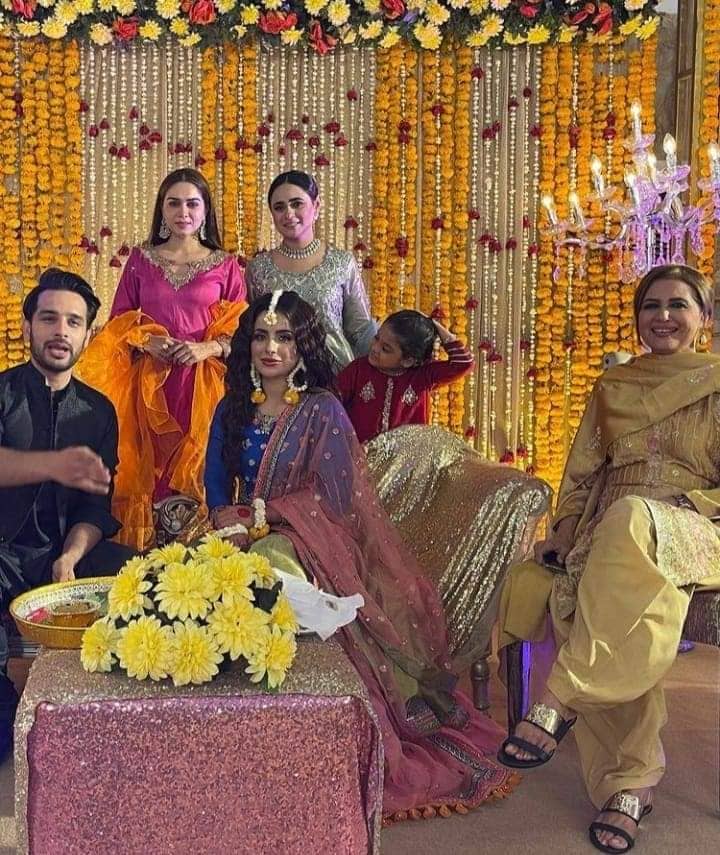 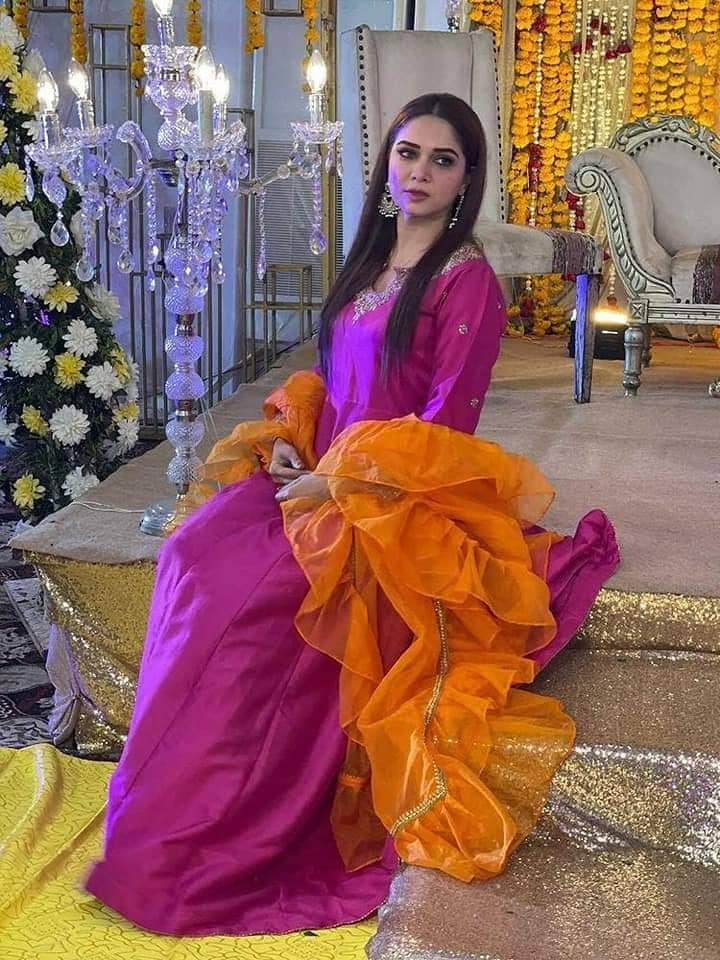 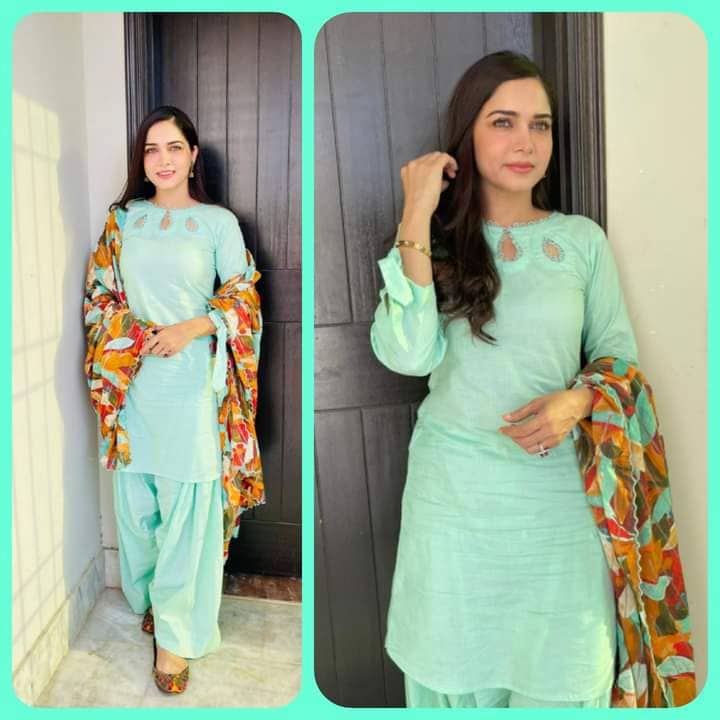 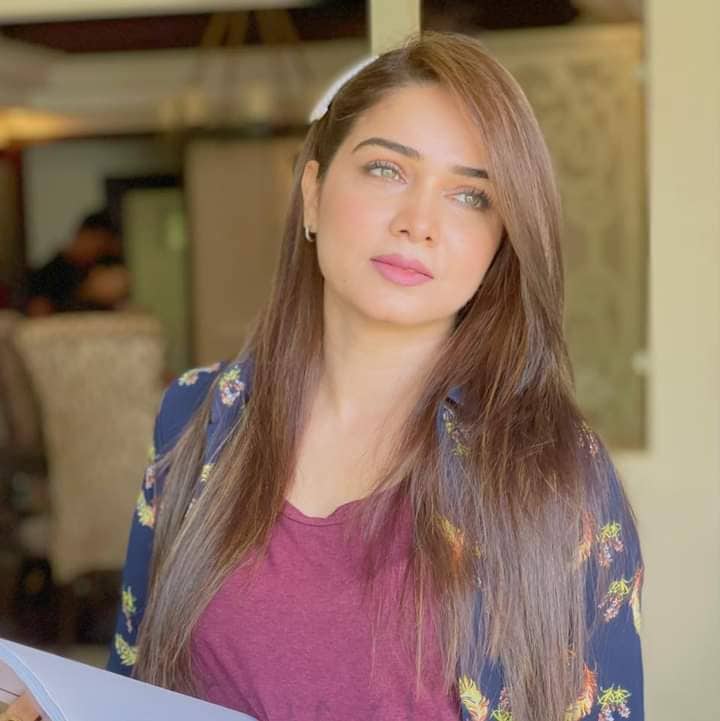 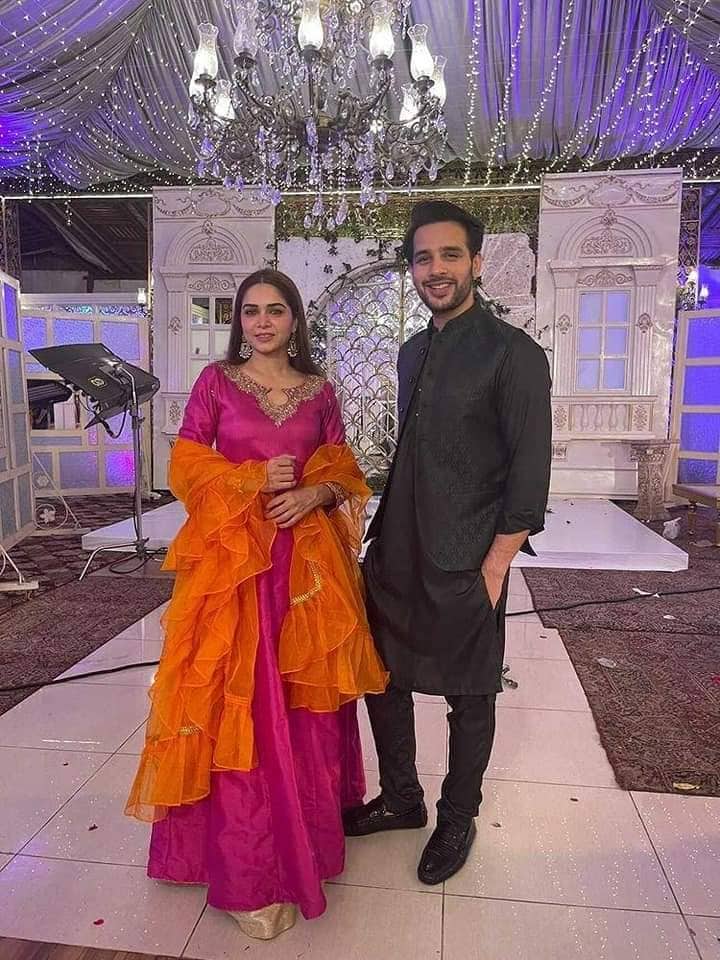 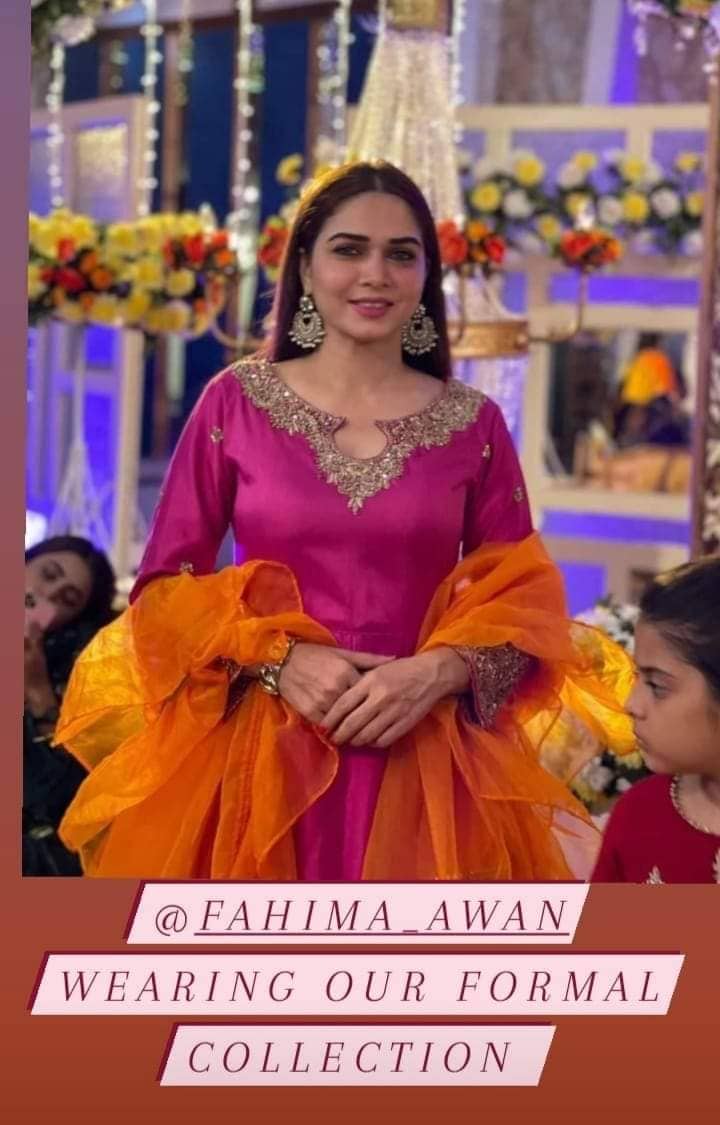