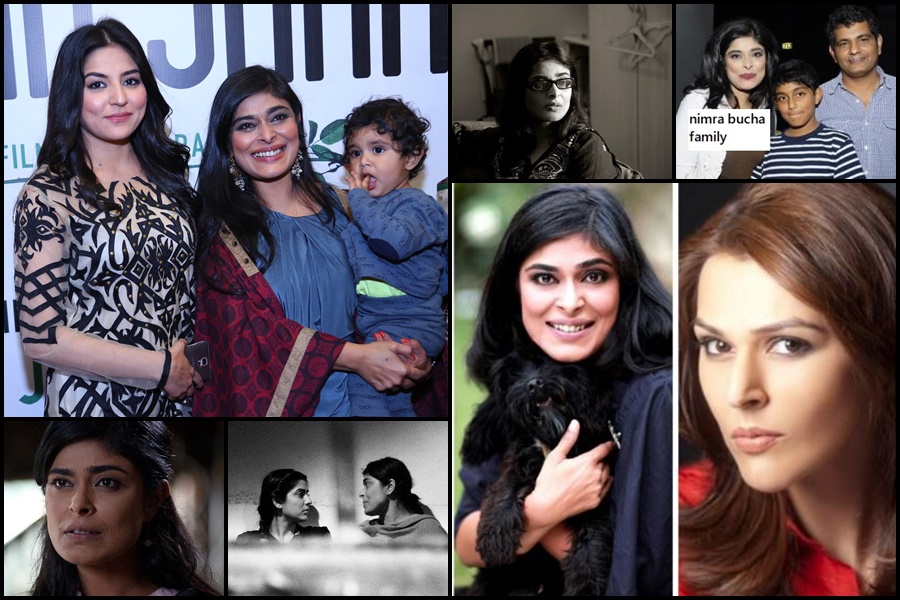 Actress Nimra Bucha is one of the few actresses who purely worked in dramas which were produce for some cause. Nimra is non commercial actress, in most of her role we see so much of depth. She played some remarkable characters like in Daam. She rose to fame after appearing in 2010’s block buster serial Daam, in that serial she played role of a girl who sacrifice her life to save the future of younger siblings. Nimra is versatile actress, She worked for television , theater , films and web series as well. These days she appear in Ms Marvel disney series. Nimra is married to dotting writer Muhammad Hanif who is internationally acclaimed writer and pride of Pakistan as well. Nimra is sister of journalist and anchor person Sana Bucha. Nimra is mother two children. 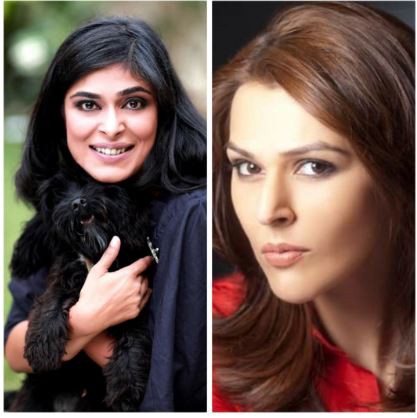 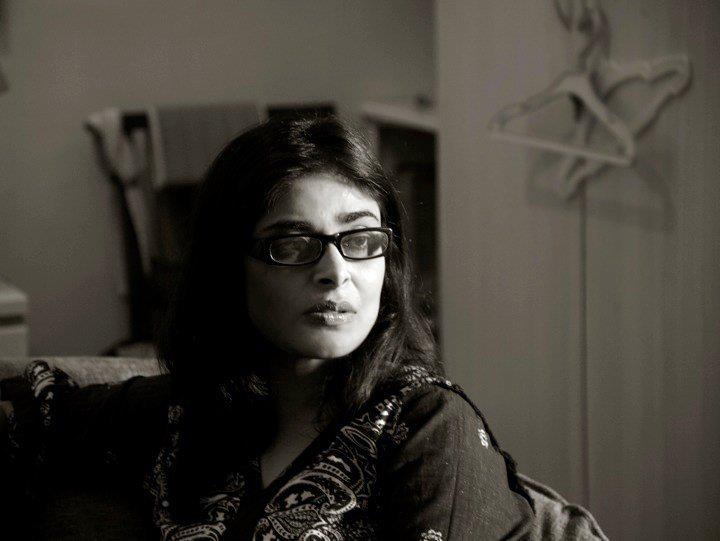 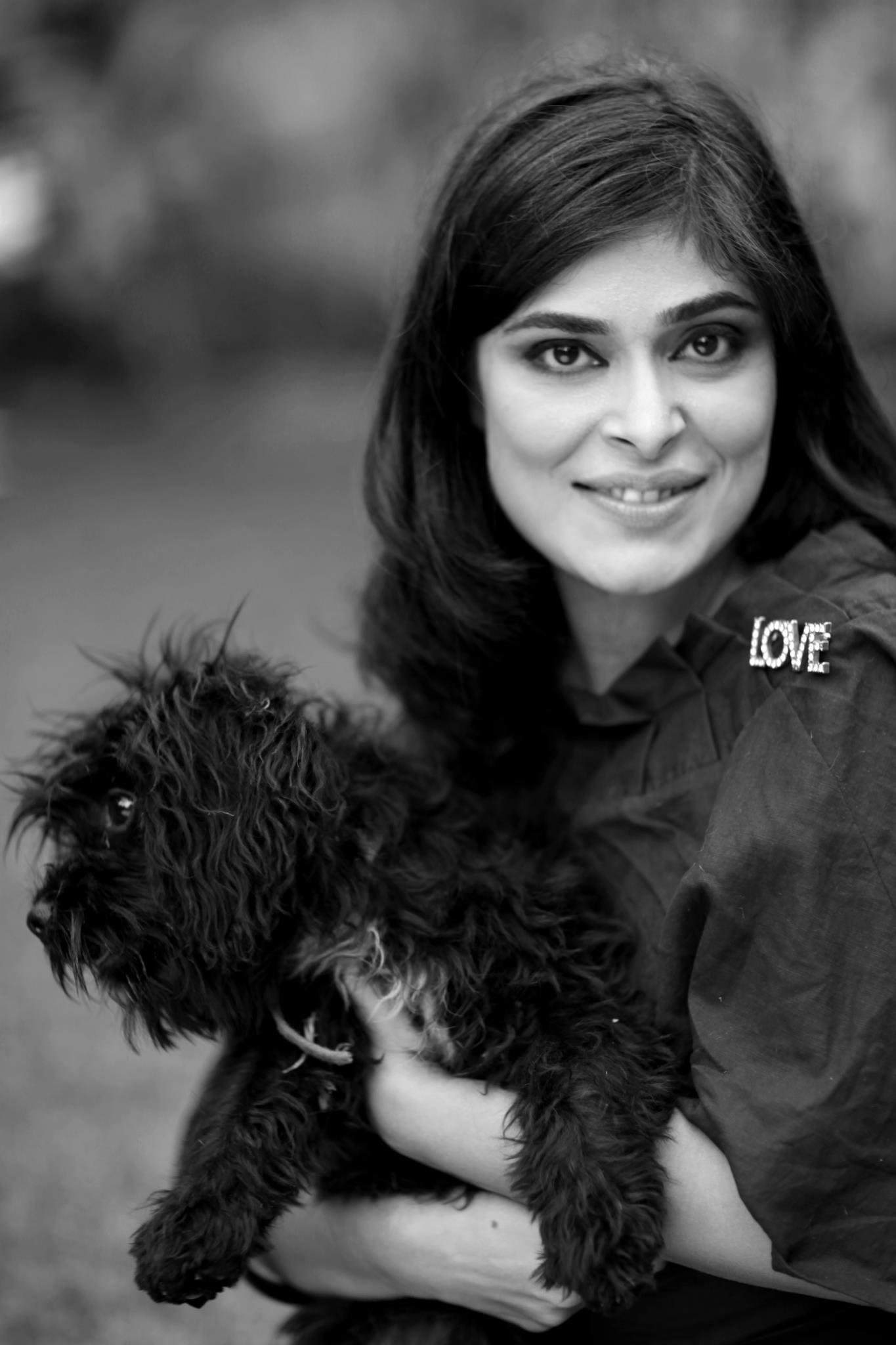 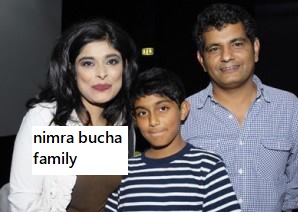 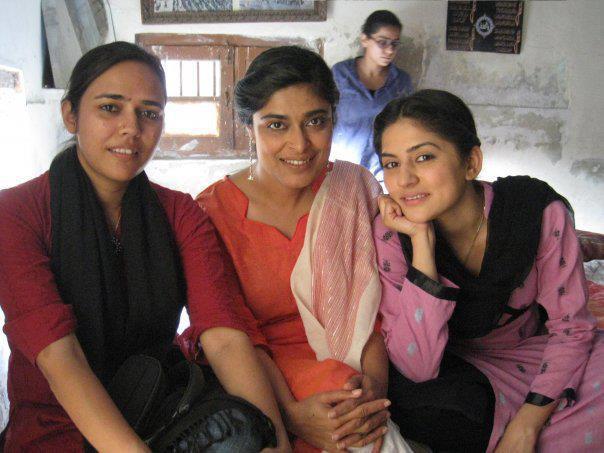 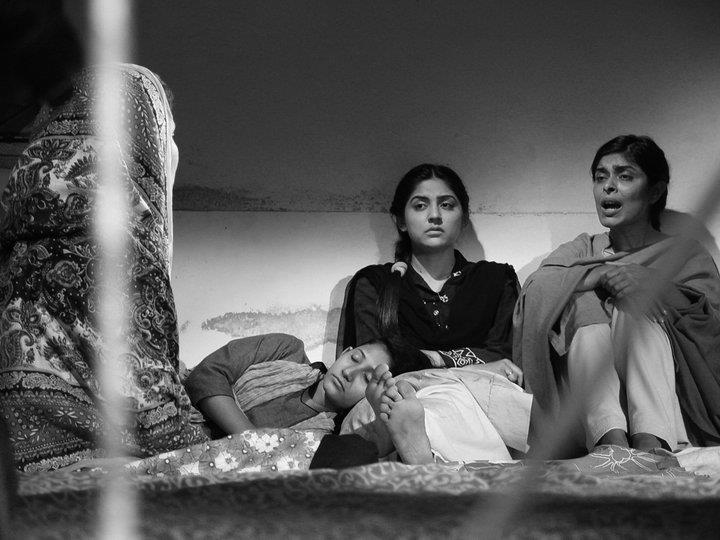 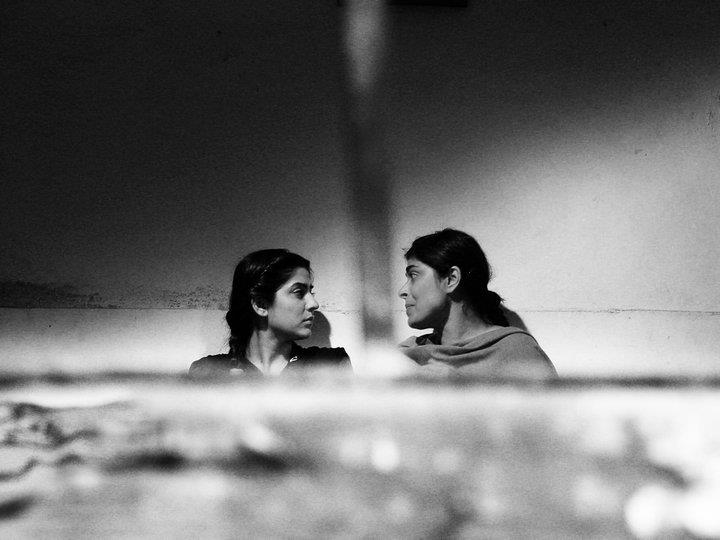 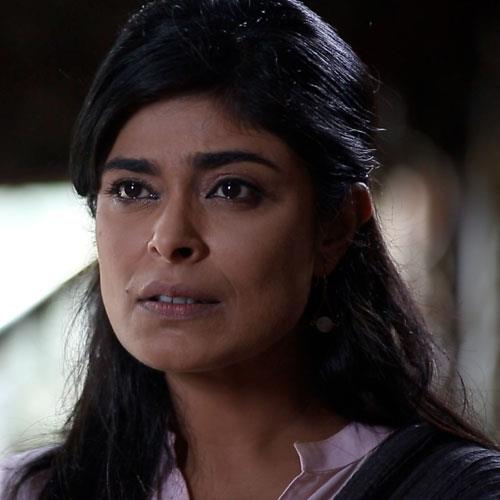 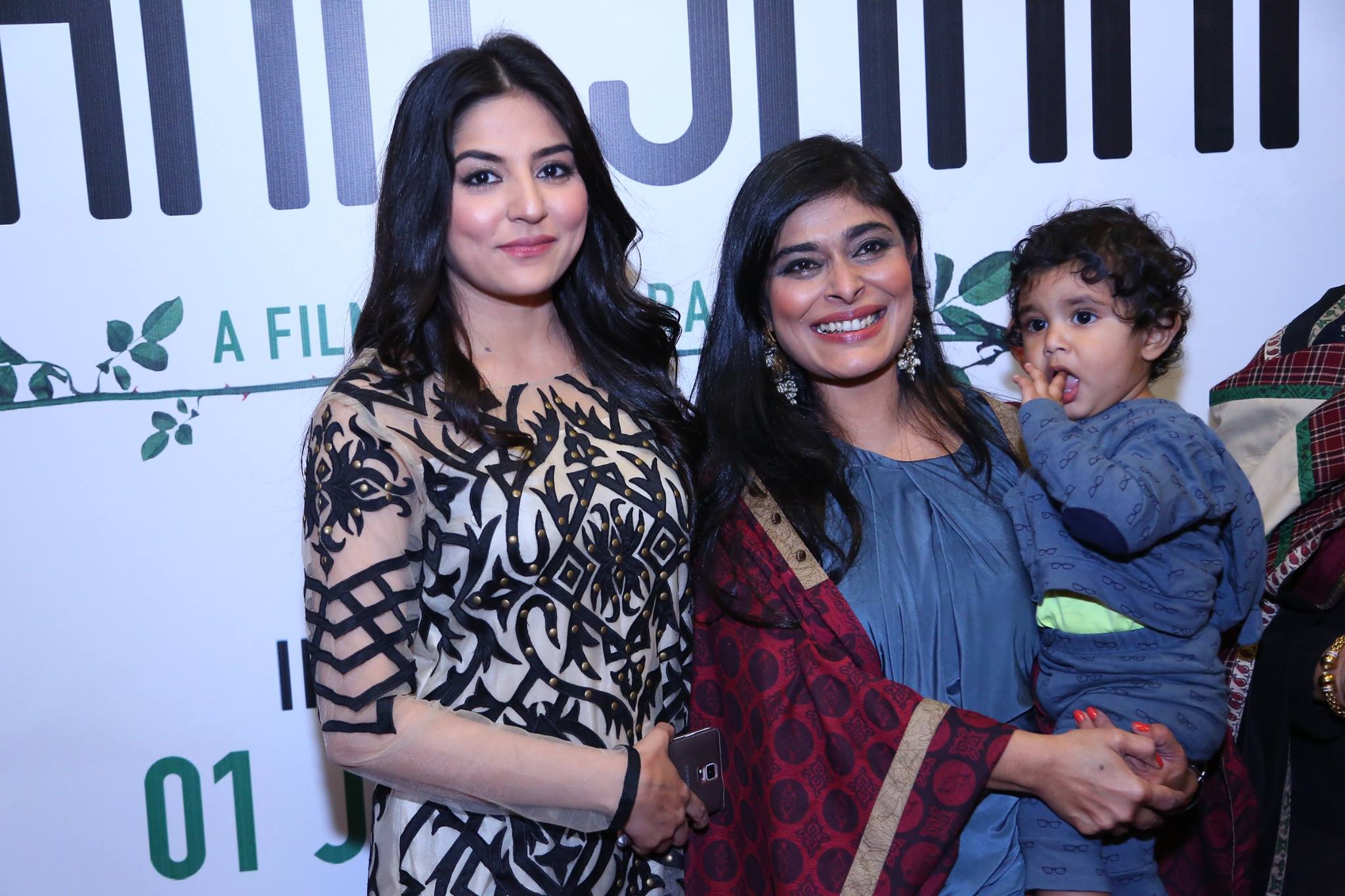