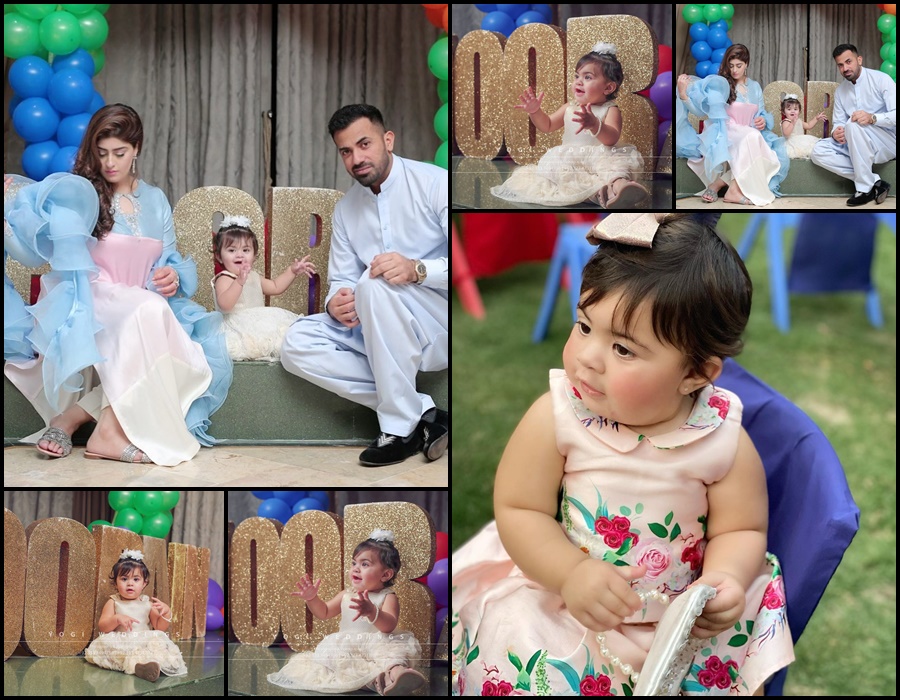 Wahab Riaz is a Pakistani cricketer. He is a left-arm fast bowler and a right-handed batsman. His performance in ICC Cricket World Cup 2015 earned him worldwide recognition. In August 2018, he was one of 33 players to be awarded a central contract for the 2018–19 season by the Pakistan Cricket Board (PCB).In September 2019, Riaz announced that he would be taking a break from red-ball cricket to focus on the shorter formats of the game. Wahab Riaz is married to Zainab Wahab and together they have two adorable daughters.
Wahab celebrate birthday of youngest daughter Hoorain. Let’s have a look at some adorable pictures from the birthday of Wahab’s baby girl. 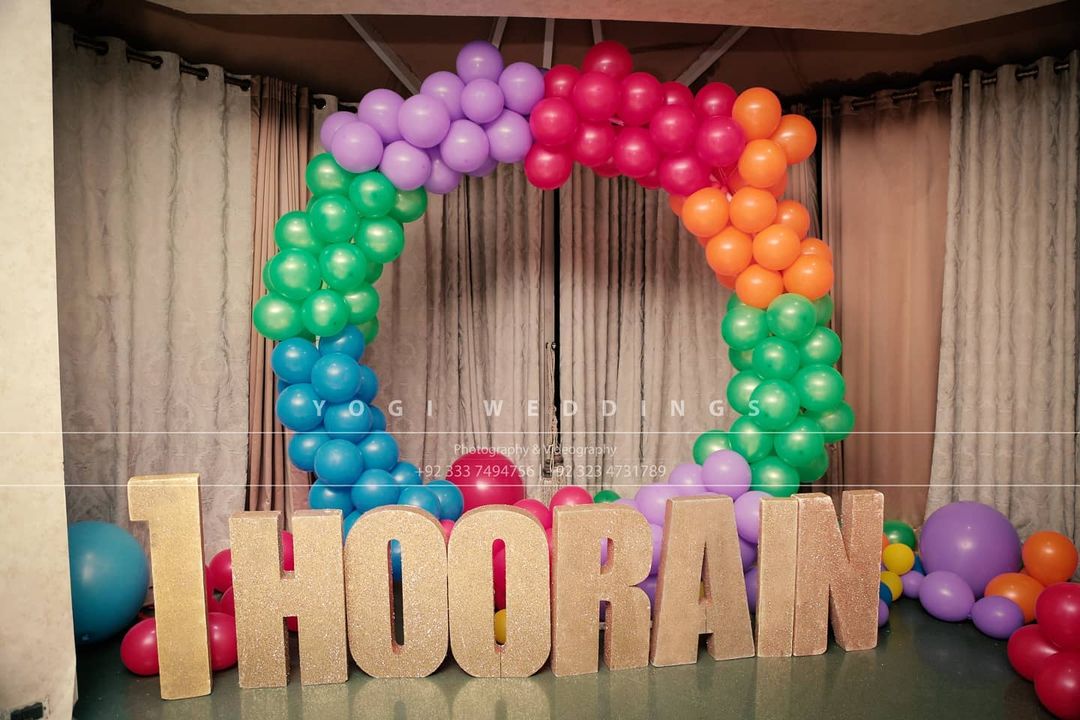 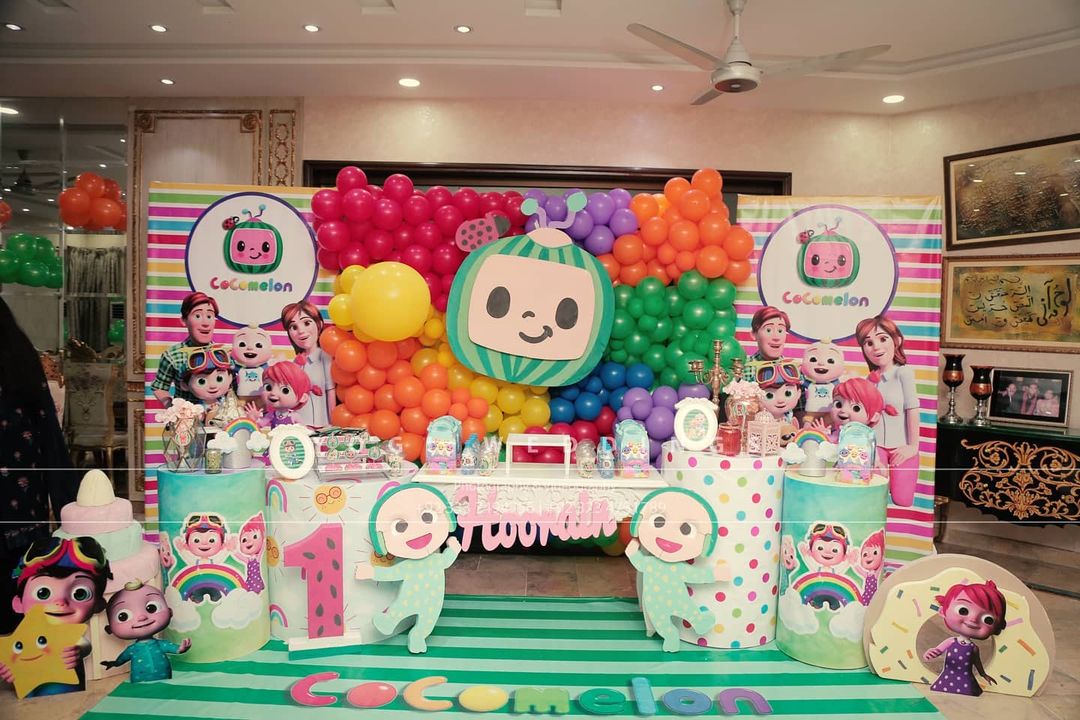 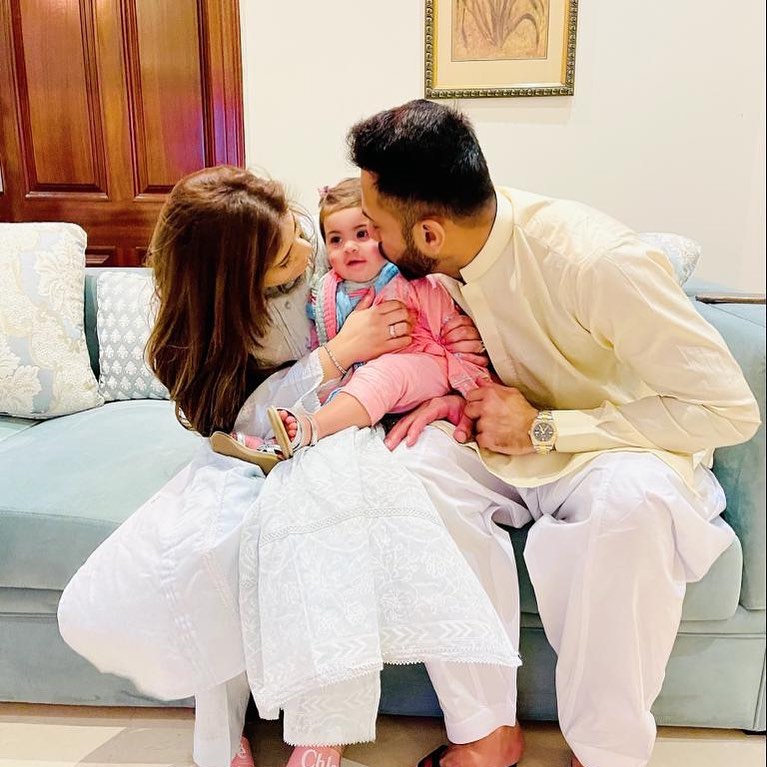 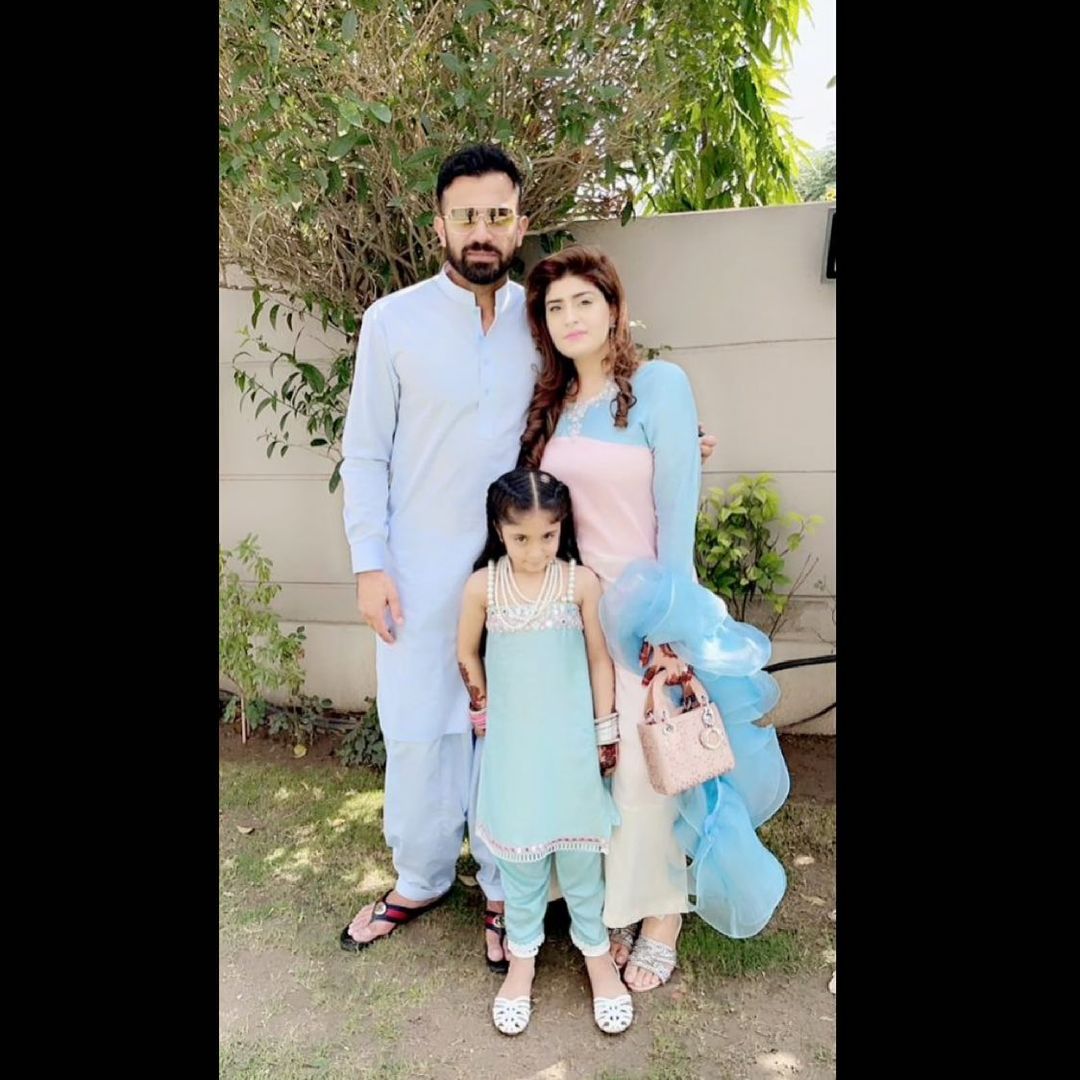 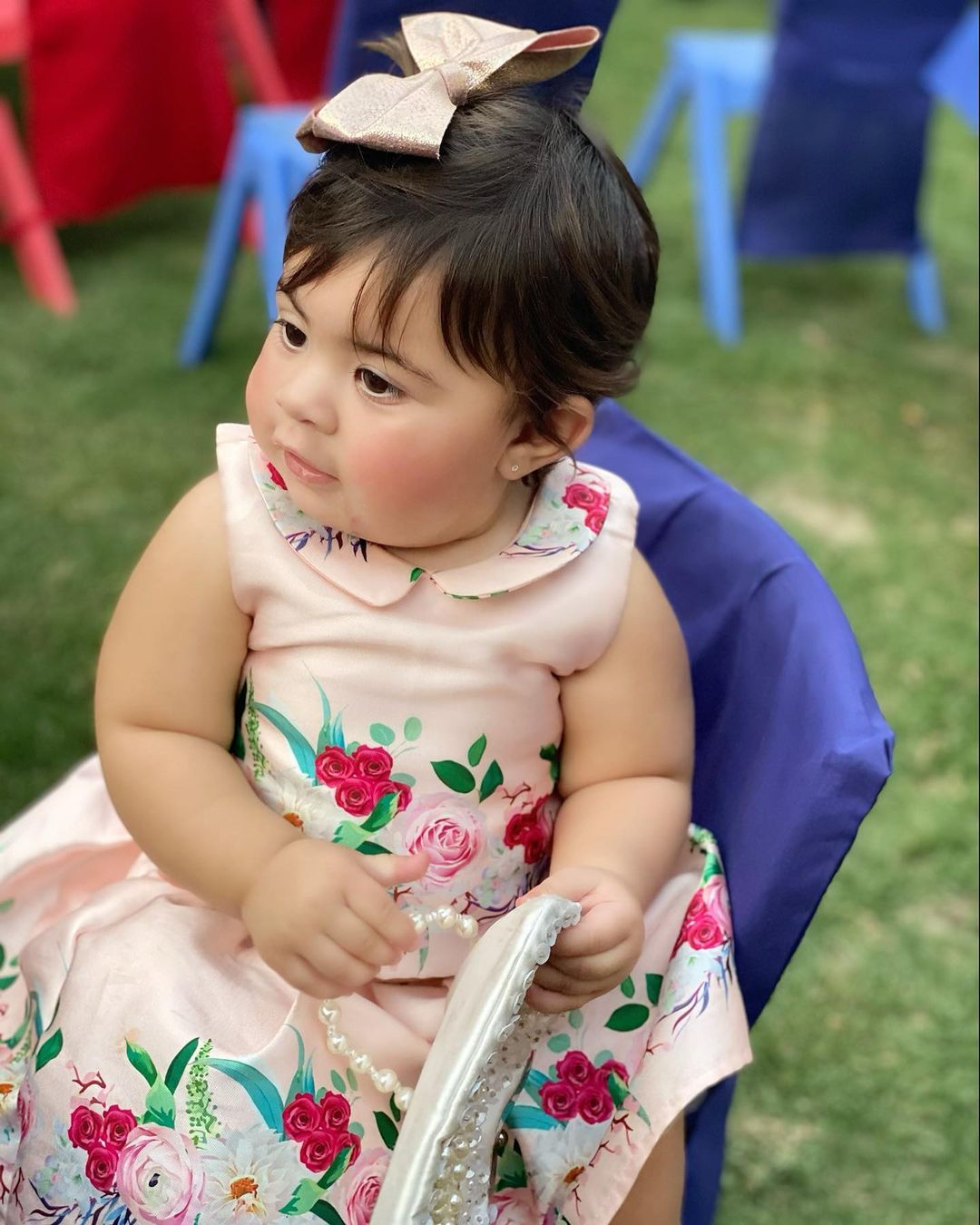 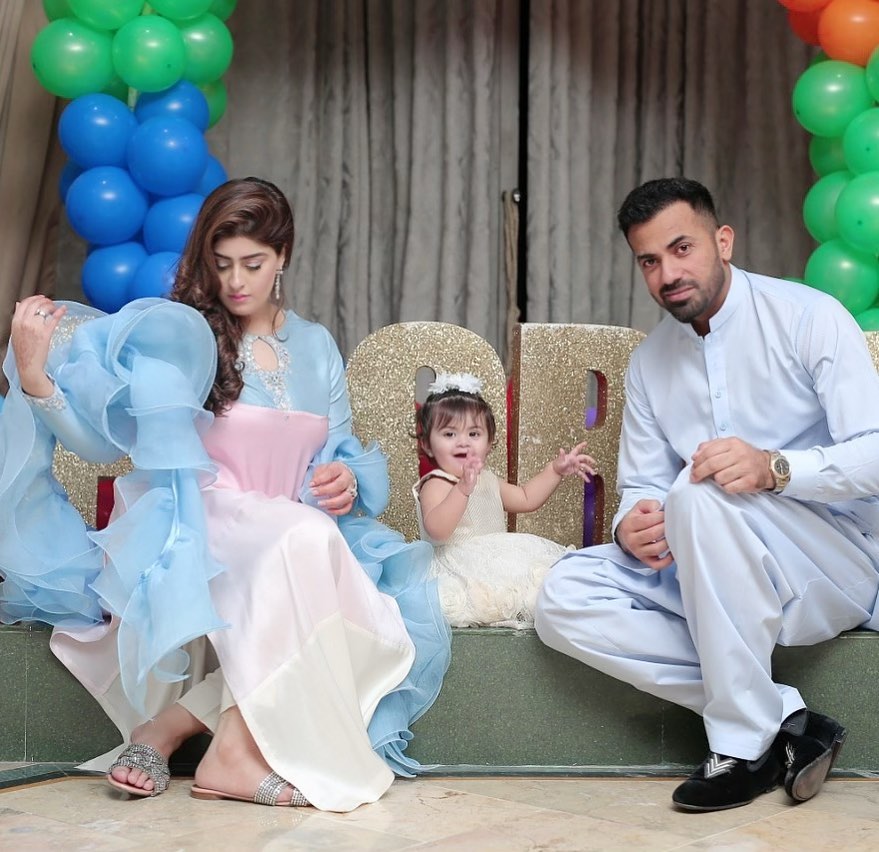 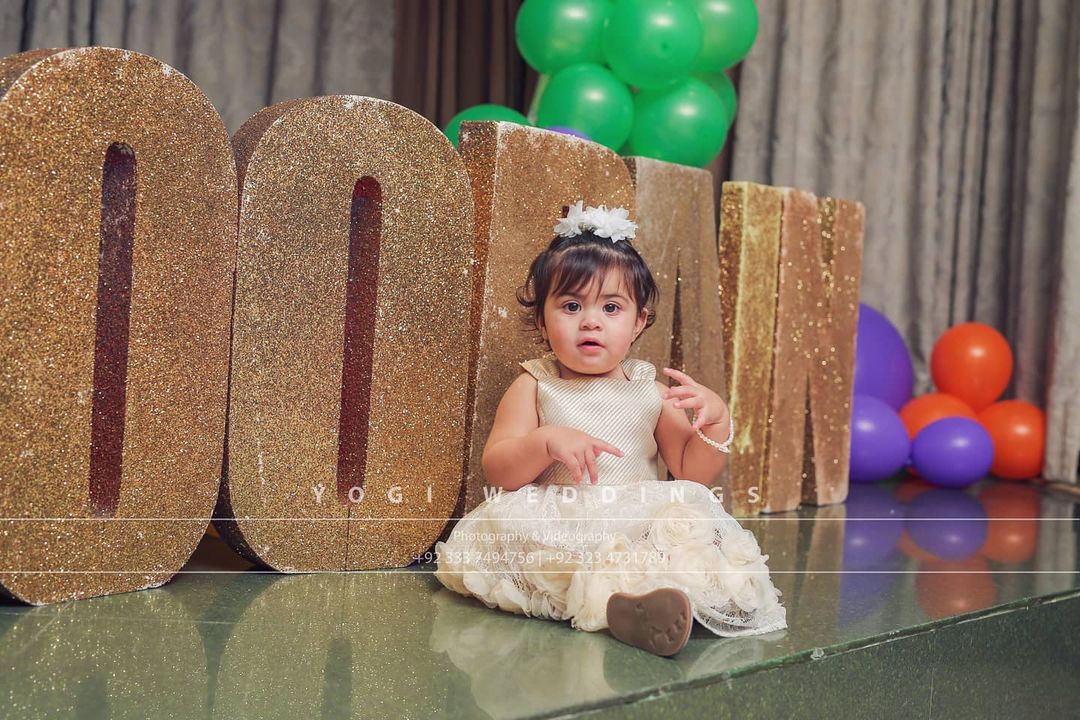 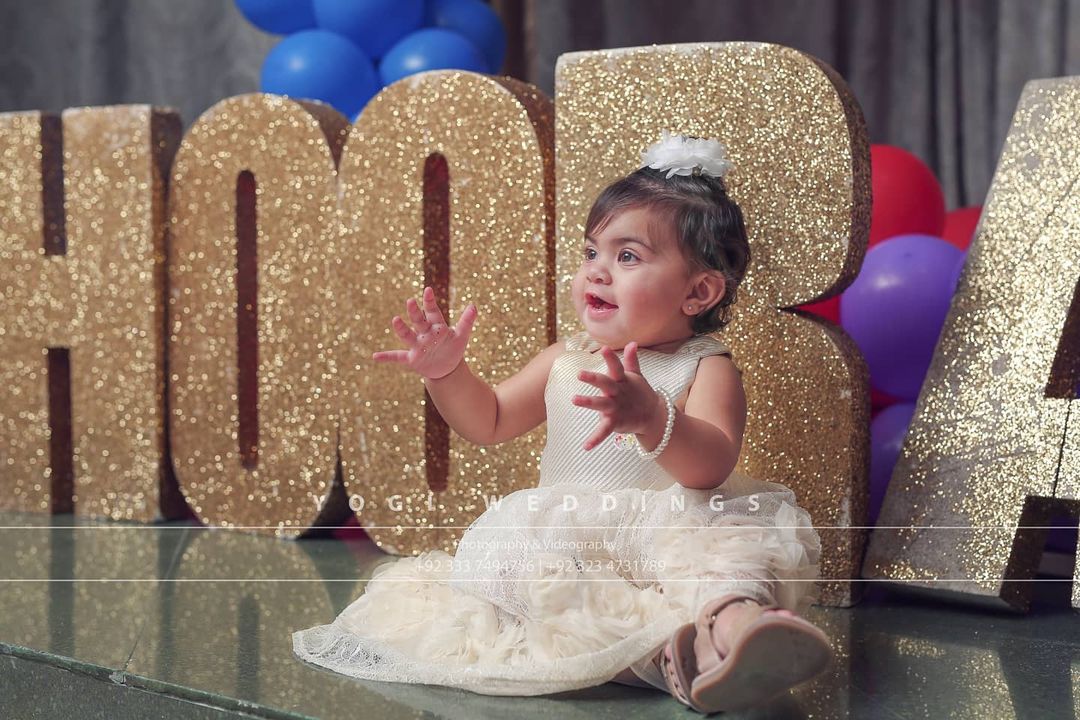 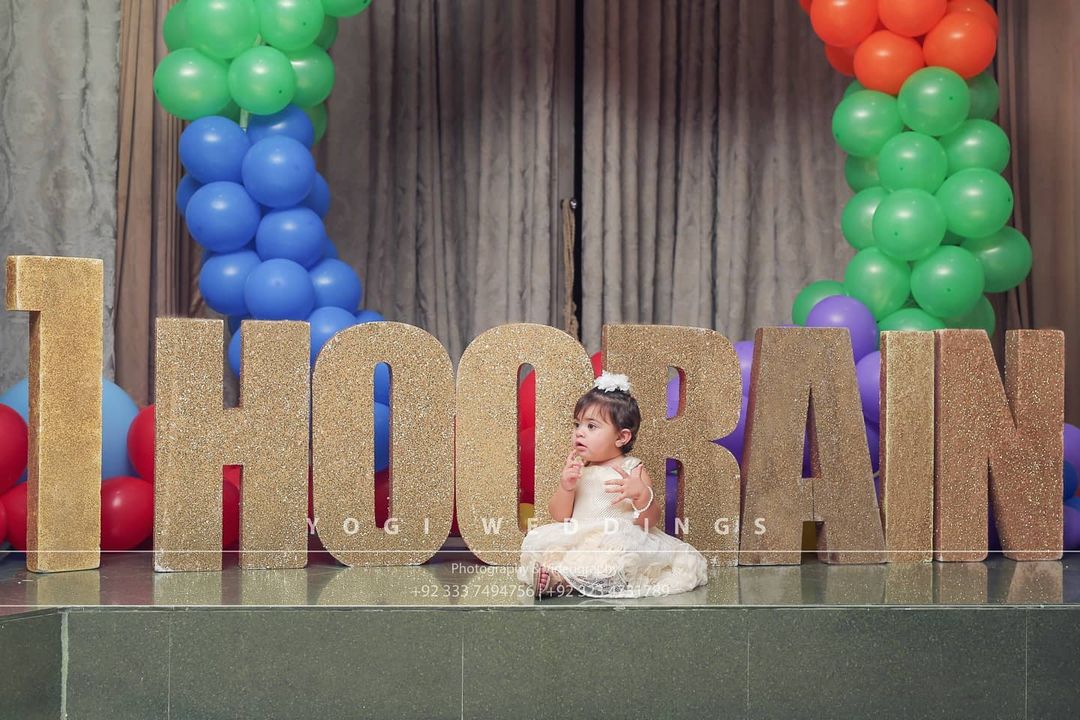 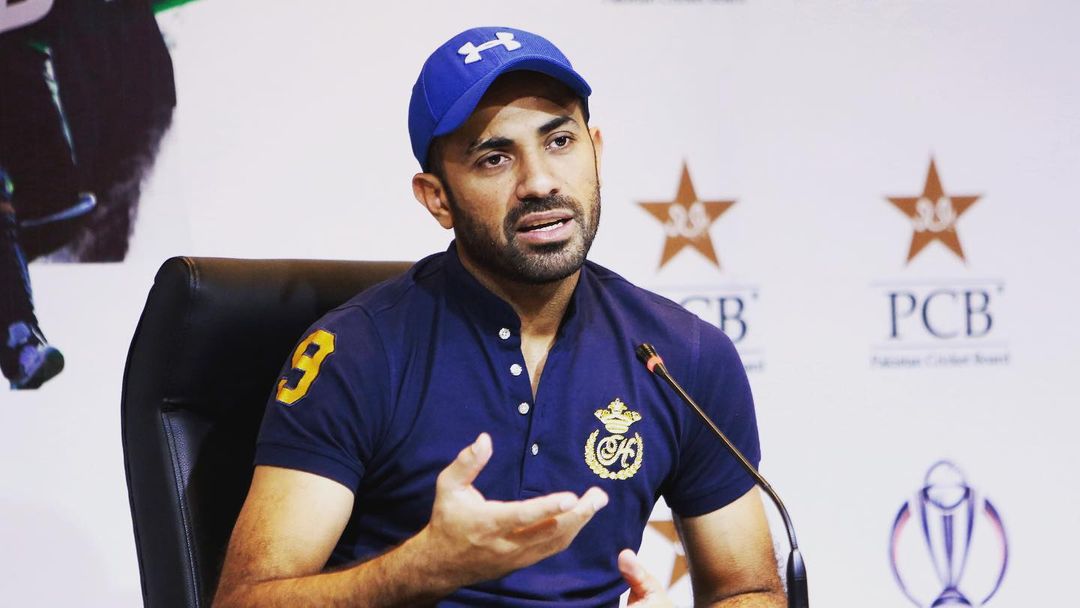 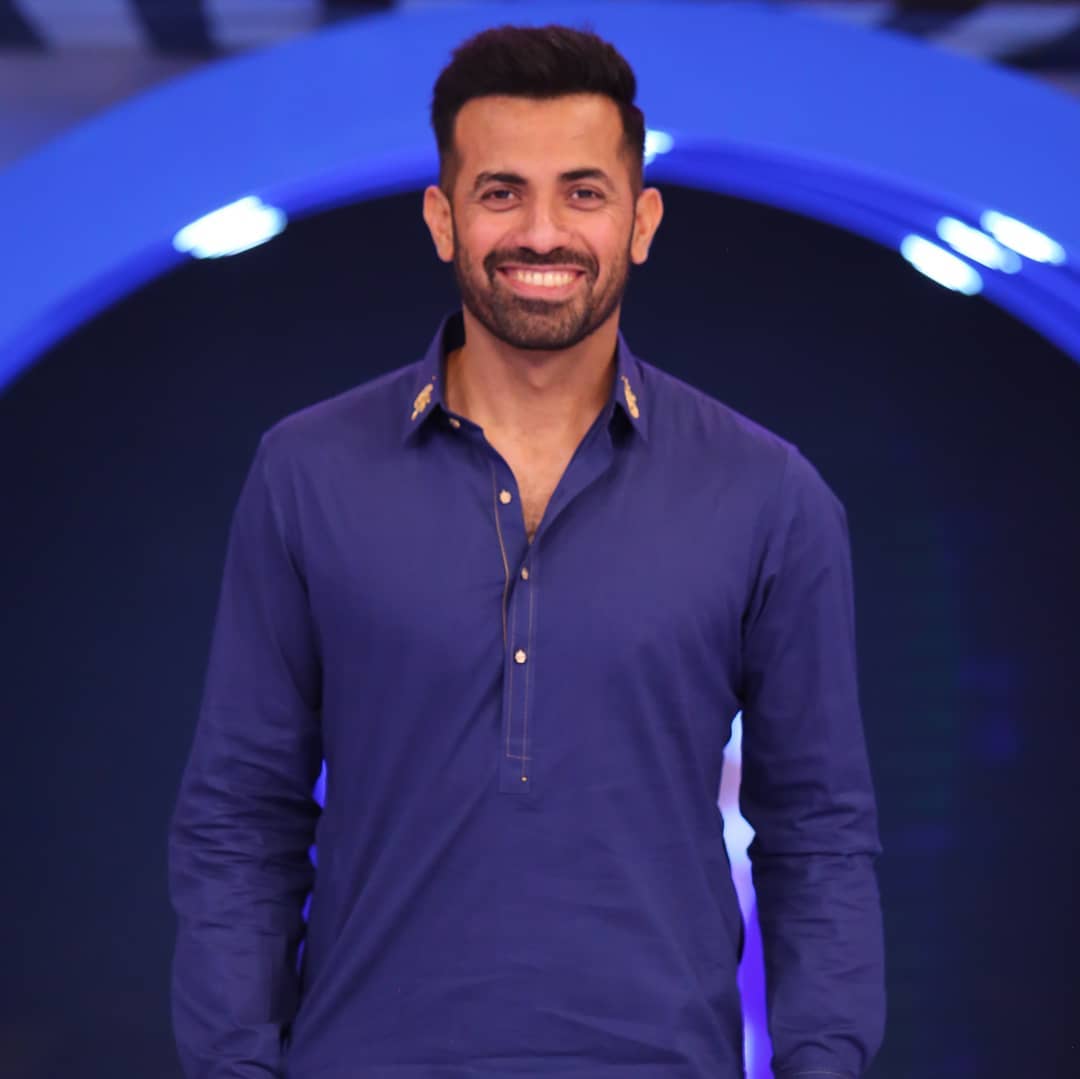