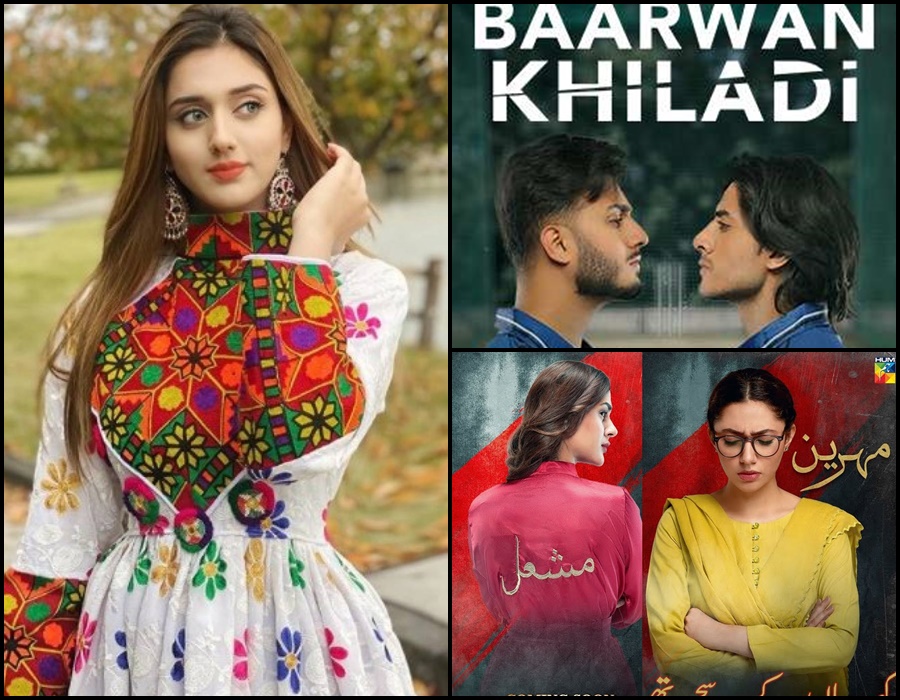 Jannat Mirza is first ever Pakistani who achieve 10 million followers mark on tik tok. Jannat is most famous tik tok star. Young generation admires Jannat Mirza due to her immense popularity. On Eid she appear On Country’s biggest talk show Aik Din Geo Kay Sath where she shares her  details about her life style. Jannat ‘s family lives in Pakistan but to meet relatives she visits Japan as well. Jannat’s baat pakki has done with popular tik tok star Umar Butt. In an recent chit chat session Jannat reveals that Hum Kaha Kay Sachay The was first offered to her but as she dont want to star her drama career in negative role so she refuse to play Mashal then that character was played by Kubra Khan, anyhow Hum Kaha Kay Sachay The was proven to be a big hit of 2021-2022. It was Humtv’s signature project written by Umera Ahmed, Another web series named Barwah Khilari was offered to Jannat bus she rejected that project too. According to Jannat She was offered to be part of Barwah Khilari produced by Mahira Khan with mega cast of Shahveer Jafri, Kinza Hashmi, Danyal Zafar and others. As Jannat was in Japan so dates were not available for her to be part of Barwah Khilari. Showbiz portal Galaxy Lollywood also confirms these details that Jannat refuse to be part of these mega projects but think what happened if Jannat makes her debut on television with Hum Kaha Kay Sachay The.