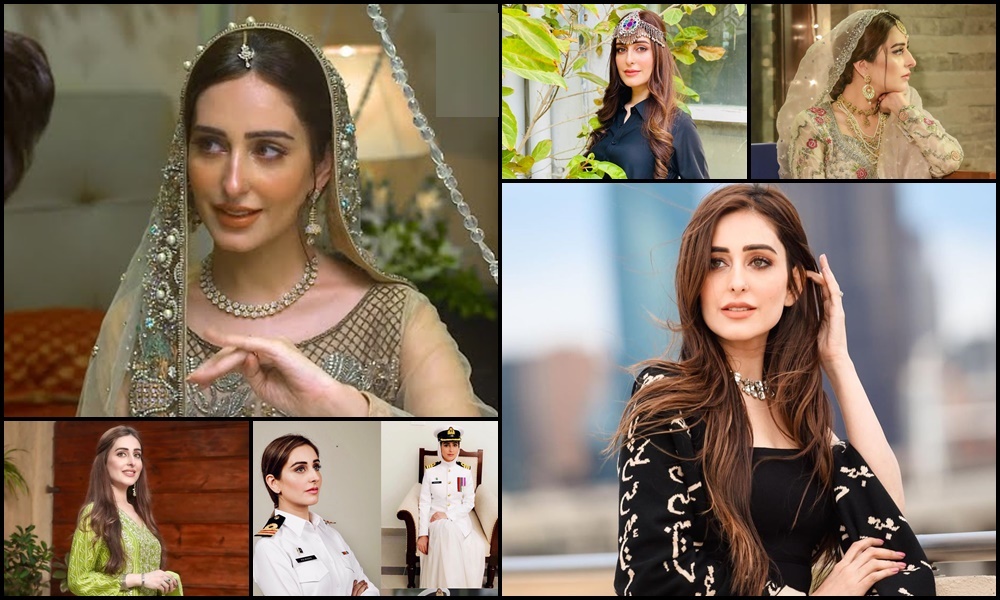 Sidra Niazi has such a pleasant face. She is so soft spoken and beautiful. Recently you watched her in famous dramas like Qayamat on Geo Tv, Makafaat , Chupke Chupke on Humtv. Sidra has studied journalism. She started her career as model and soon she join news channel as a reporter. While giving interview for job she met Humtv owner Sultana Siddiqui who ask  her to appear  in dramas but at that time she was not ready to be an actress. Sidra reveal that she friend of drama director Haseeb Hassan’s wife Mona. Mona Haseeb recommend her to play role in upcoming Tele film as Haseeb was directing Laal by Umera Ahmed so that’s how Sidra got her chance.After working in Laal Sidra appear in many famous plays but drama serial Qayamat become biggest breakthrough of her career. People start to recognize her for her role in Qayamat.Sidra is former news reporter to now an actress. She is pretty gorgeous and we wish her all the best for up coming projects. 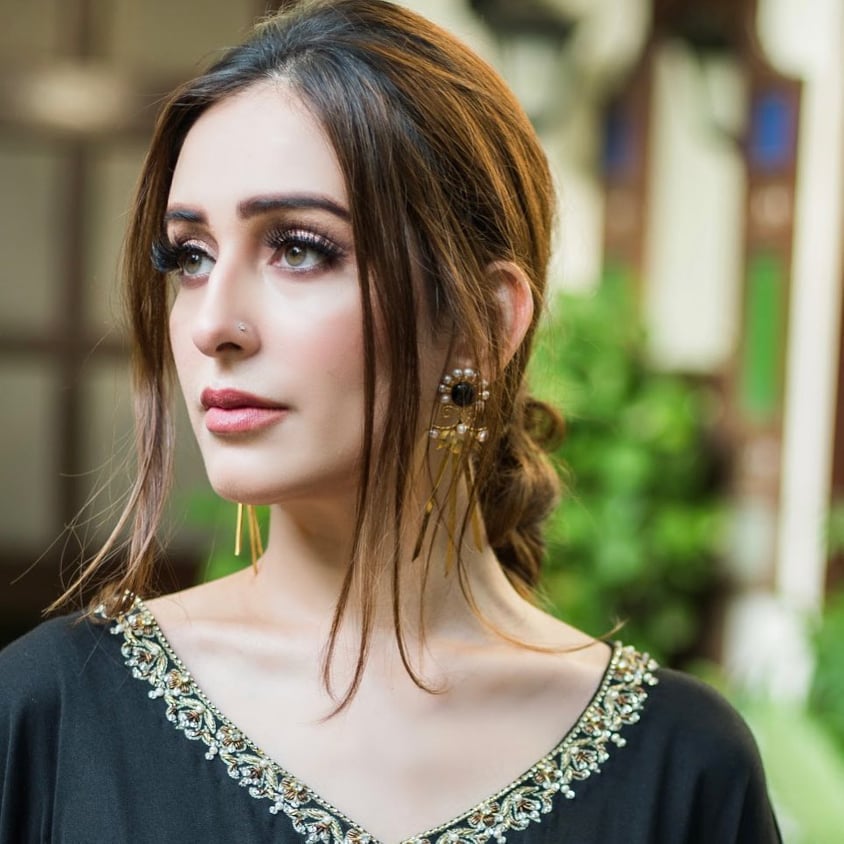 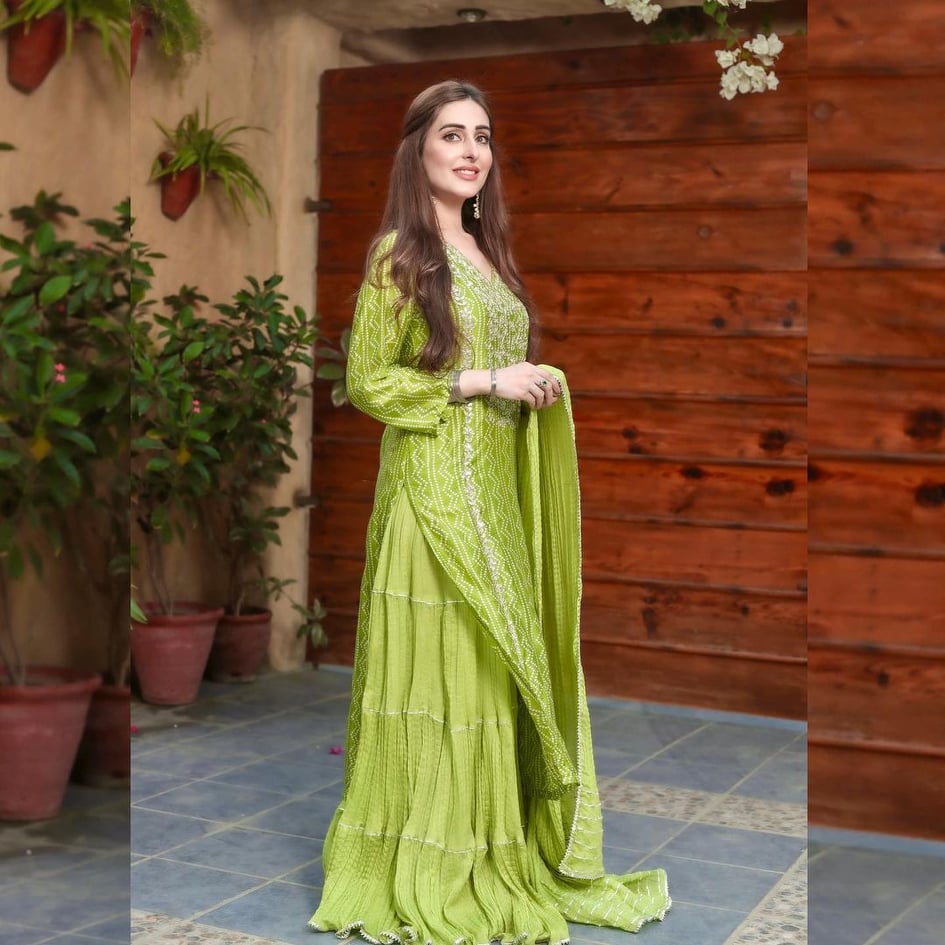 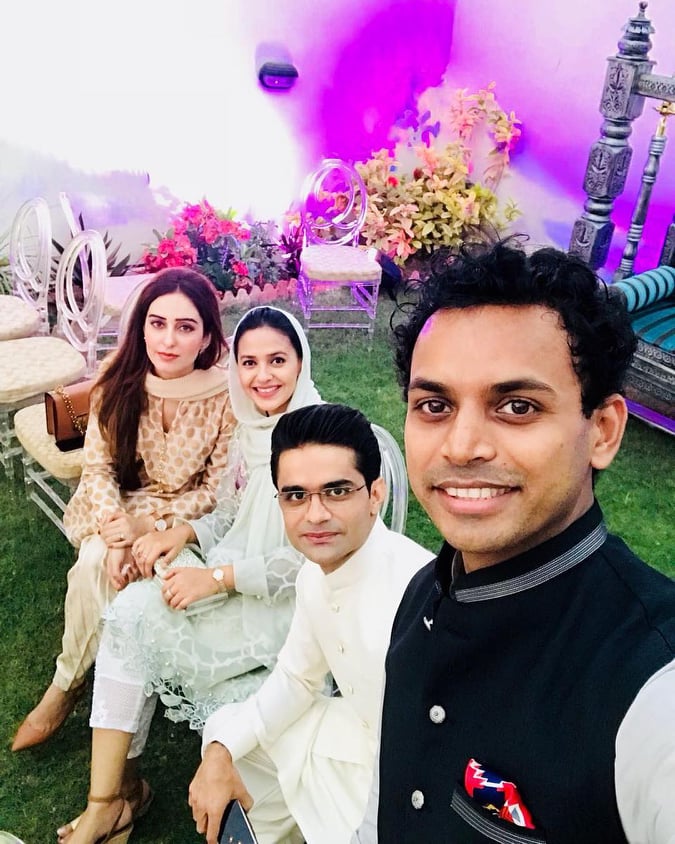 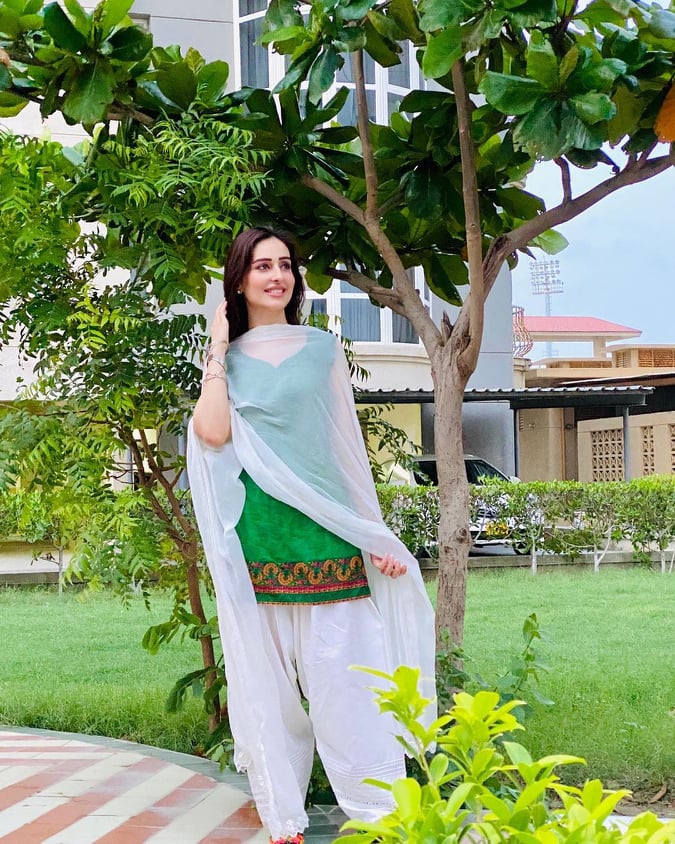 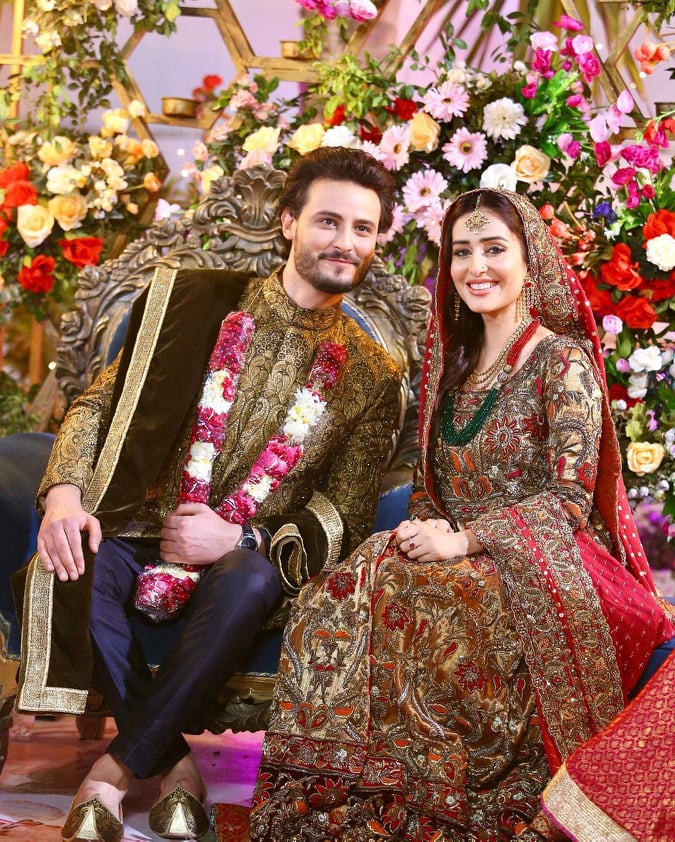 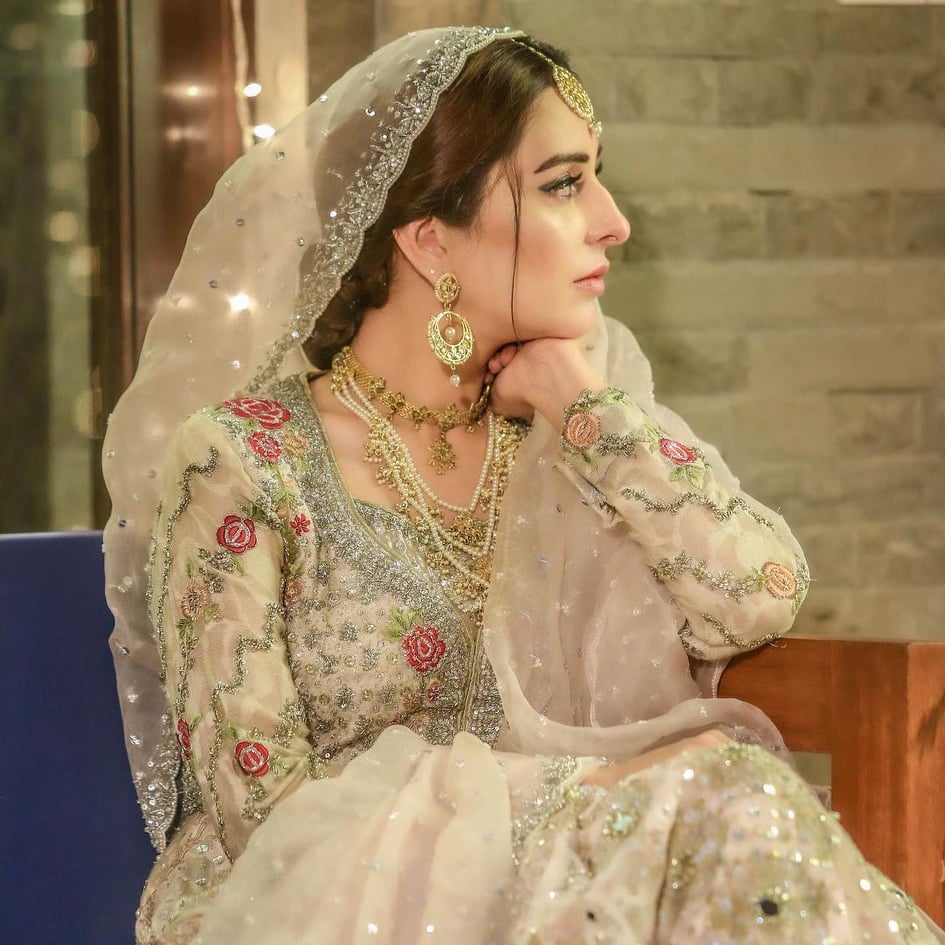 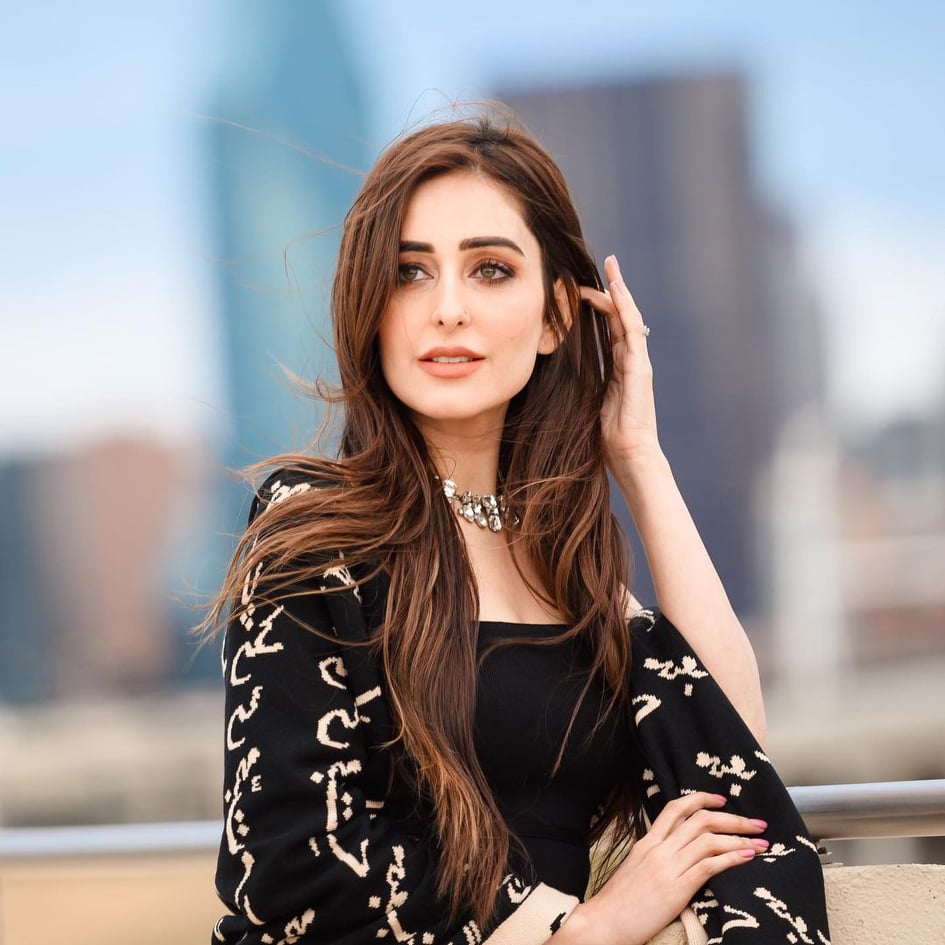 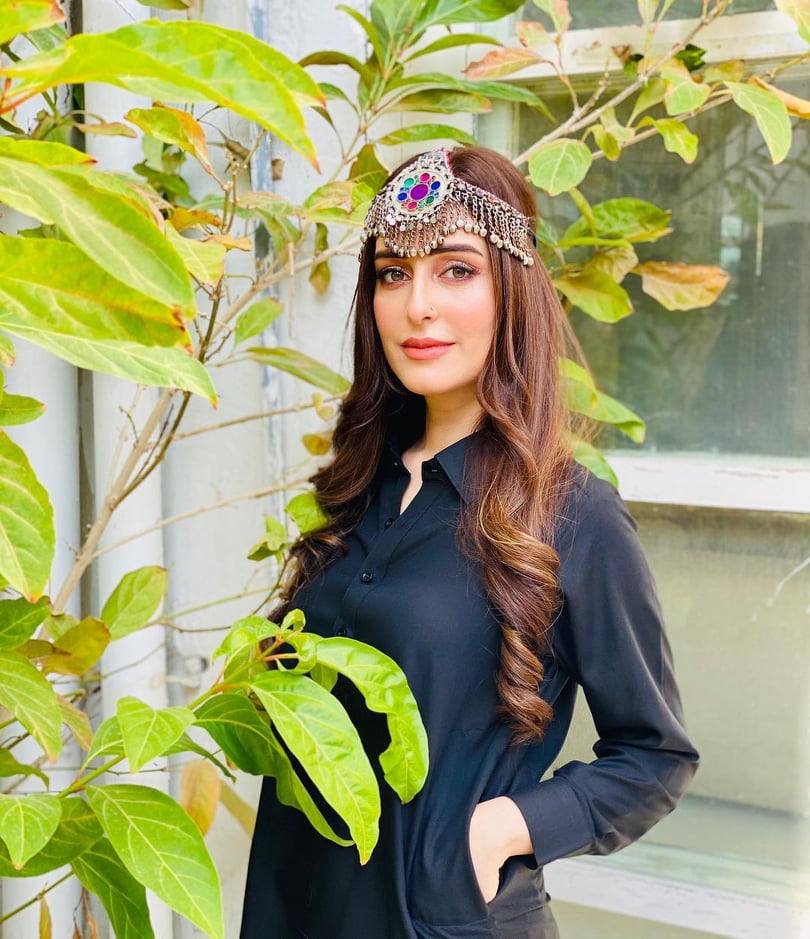 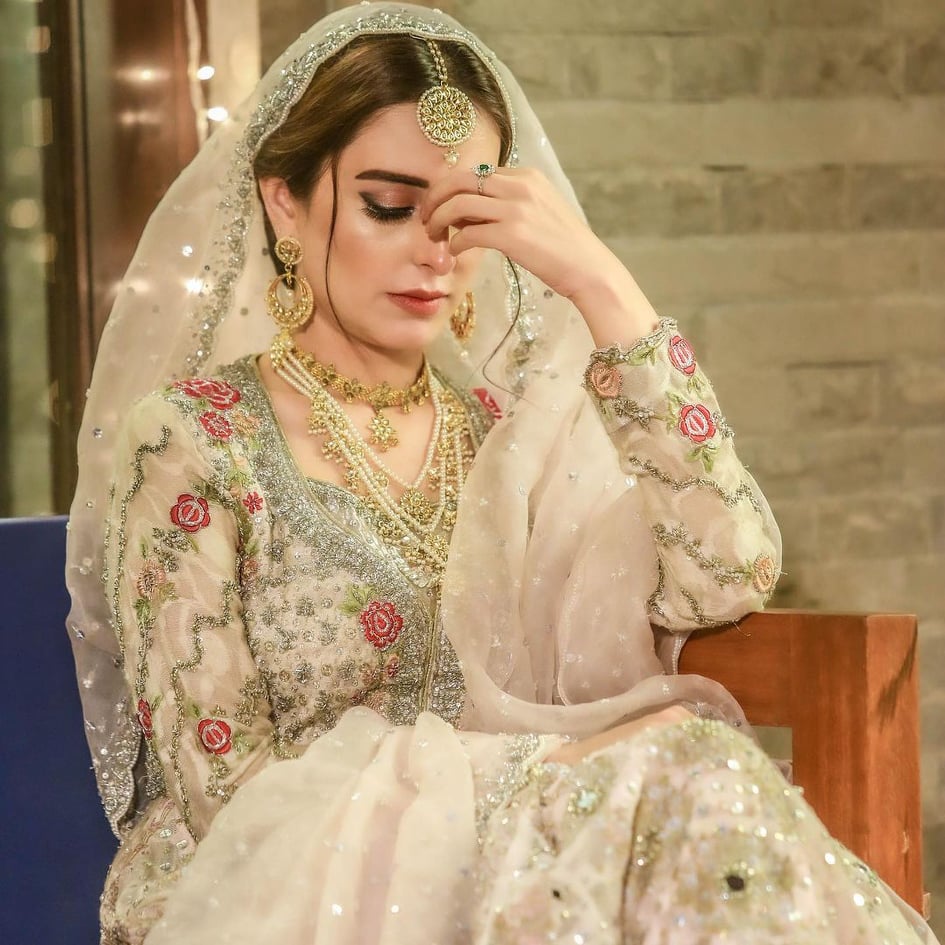 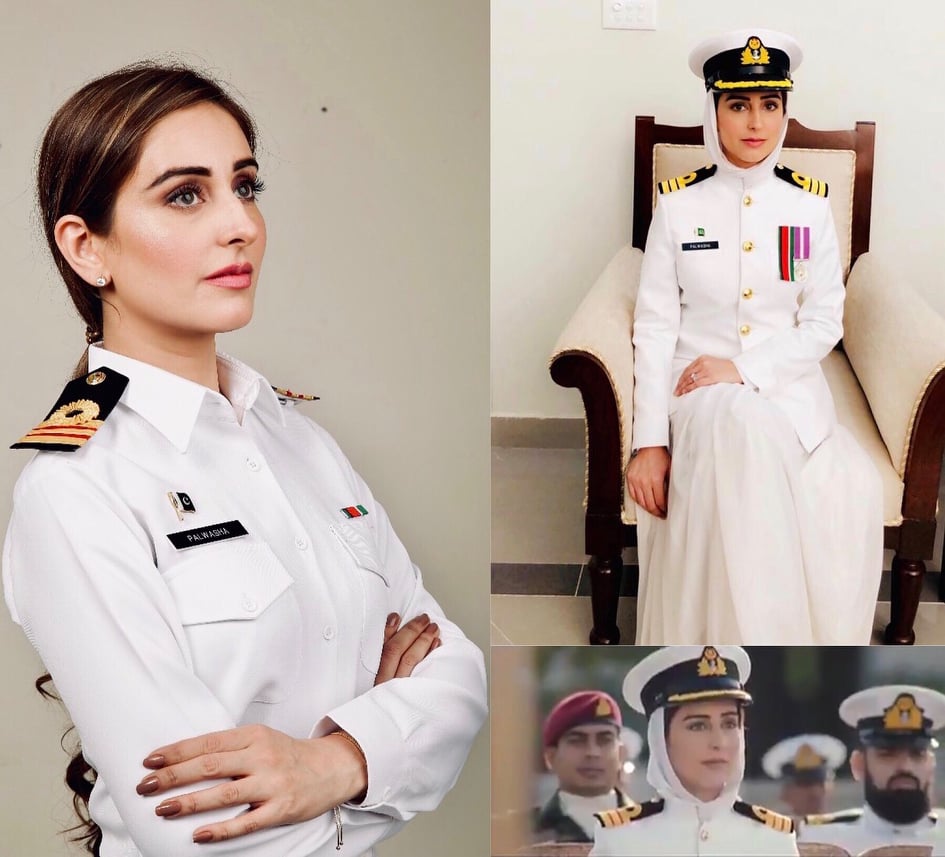 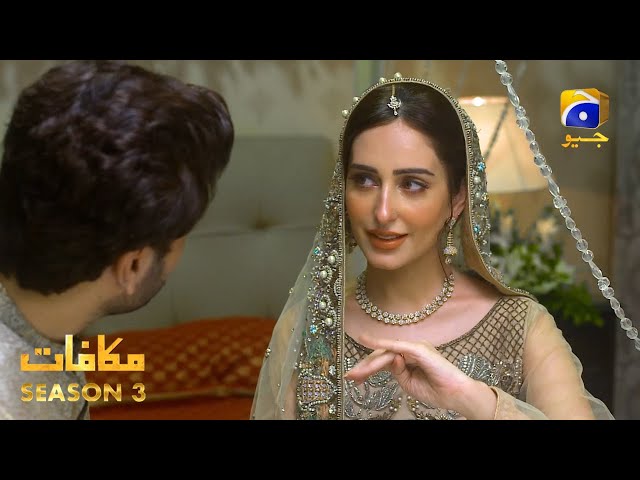