Things You Might Need To Know About Hira Khan 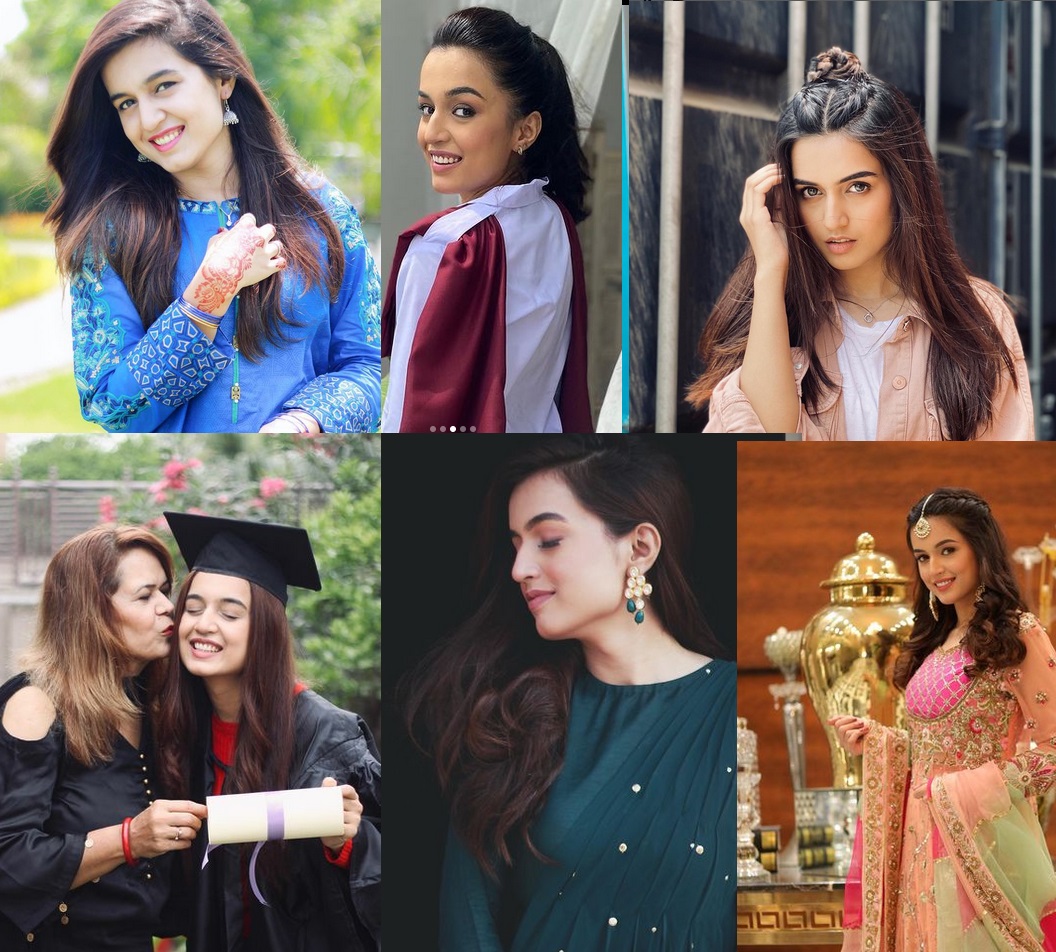 Hira Khan is rising Pakistani actress, She is making place in hearts of drama audiences after appearing as Roomi in Mere Humsafar, Roomi is girl of age 18 who just want to get married one day , she cannot share her brother with anyone and she is not friendly person with her mother as well these are features of Roomi’s character which makes her special. Hira Khan put her heart and soul to make her character feels like real, In her recent interview Hira Khan revealed that while playing roomi Geet from jab we met bollywood movie was in her mind so she gets inspiration from Kareena Kapoor’s role of Geet. Hira Khan is now soon going to appear as main lead in Ary Digital’s up coming drama along with cast of Saad Qureshi, Omar Shahzad and others.Hira has done numerous projects and become famous at very young age so these are few facts about Hira New addition of drama industry.

Hira Khan use to teach autistic children , According to Hira she loves autistic student a lot because he is innocent.

Hira Khan’s mother sold her jewellery so she can complete her degree , she shared this on Instagram

The Clever Roomi In Mere Humsafar