Tiktokers Who Are Children Of Famous People

Tiktokers Who Are Children Of Famous People 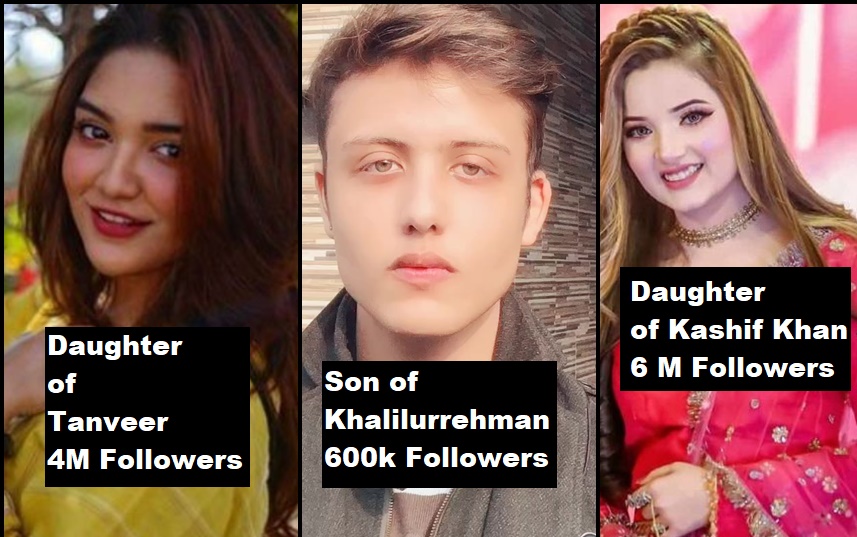 Tiktok is now industry. People who want to make big name in showbiz, they have to launch themselves on tik tok otherwise they cannot make it on big screen. Here i created a list of people who are children of famous celebs and by profession they are tik tokers.

Young and cute tiktoker Surkhab Khalil is son of ace writer Khalilur Rehman Qamar. Surkhab is younger son of Khalil Sahab. Khalil’s elder son Aabi is also actor. Surkhab Khalil has launched his career as tiktoker. Surkhab is studying and adopted tik tok as passion. These are few pictures of Surkhab with his father Khalil. 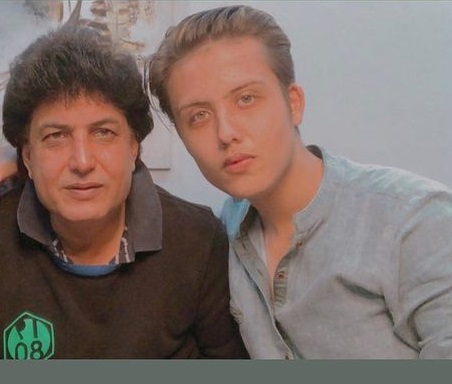 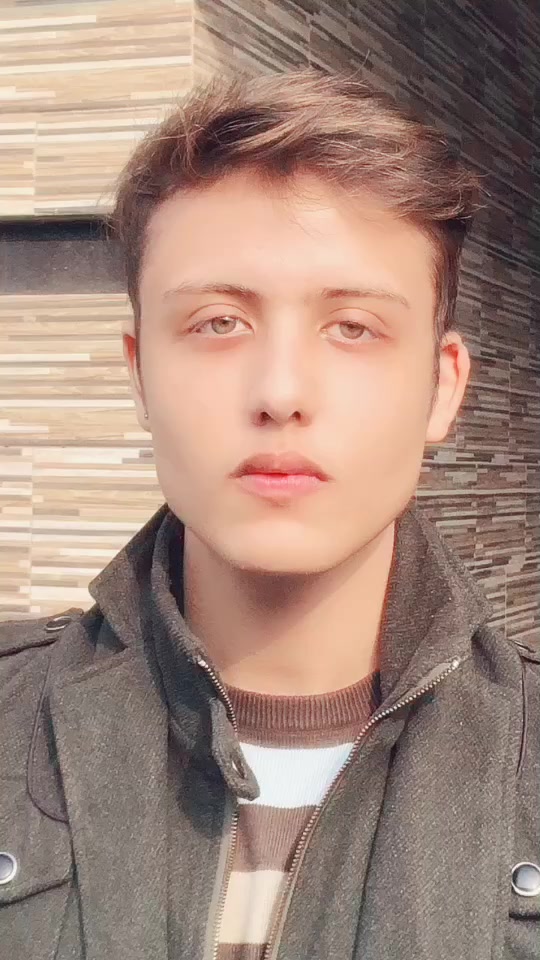 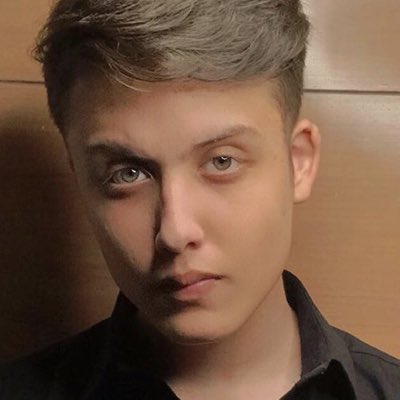 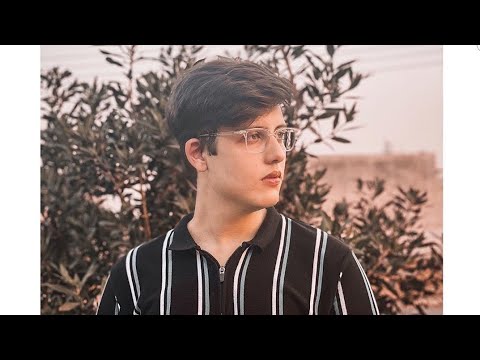 Rabeeca Kashif Khan is the daughter of famous comedian and actor Kashif Khan, who is also quite popular in India. Rabeeca is only 19 but is already making waves on social media. She is a social media influencer, TikToker, YouTuber and also appears on the game show Aisay Chalay Ga with Danish Taimoor. 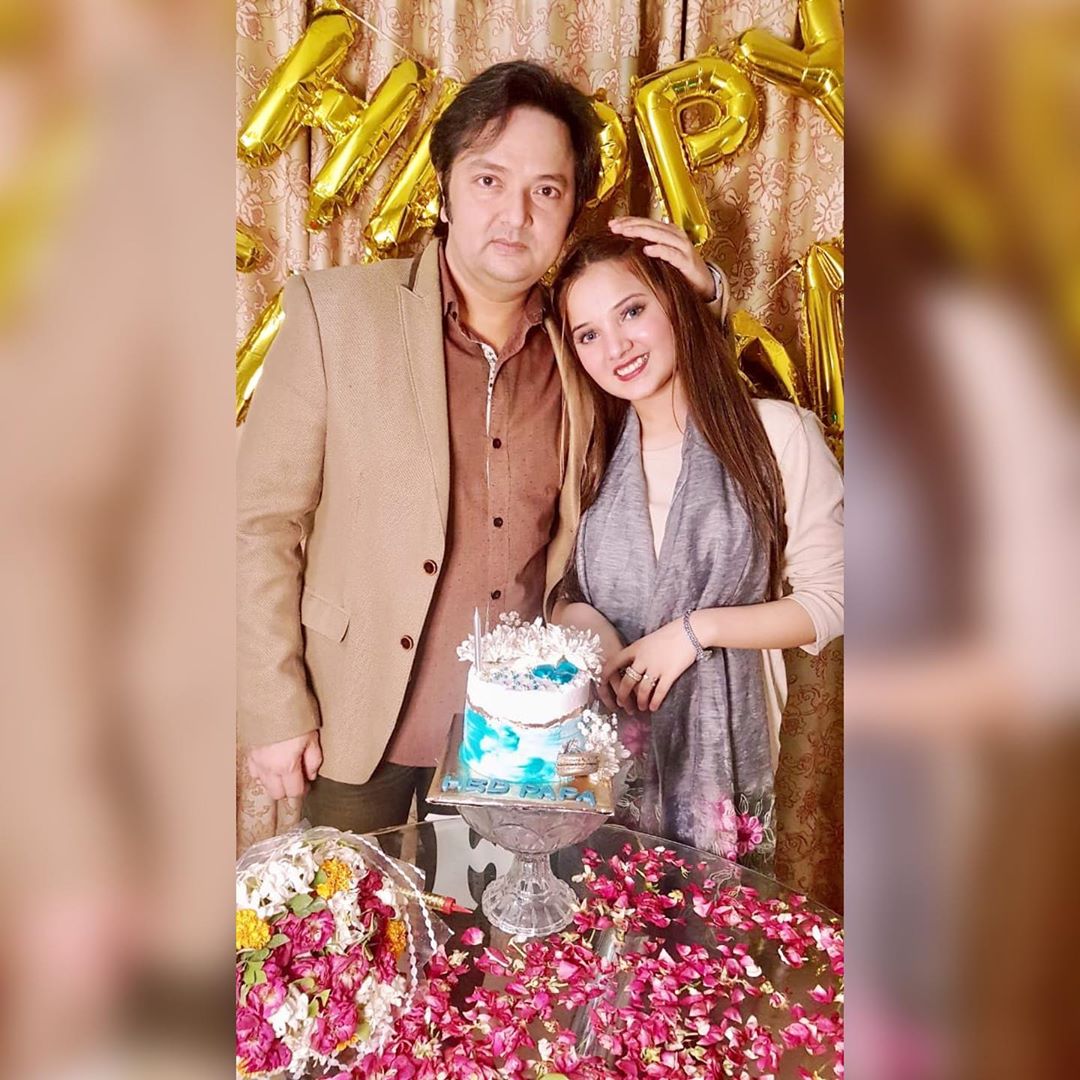 Tanveer Akhtar Khan comedian and actor of Ptv era is father of actress and Tik Tok star Rumaisa Khan.  Rumisa Khan, who has garnered the admiration of millions of fans by making funny videos on the video sharing app Tik Tak, has made an important revelation about her father. Recently, Romisa Khan attended a morning show on a private TV channel where the host asked her many questions about her life. “Her father Tanveer Akhtar Khan was a comedian of the past. He also played the lead role in a drama on Pakistan’s state-run TV channel in his lifetime,” Rumisa Khan revealed in response to the host’s questions. 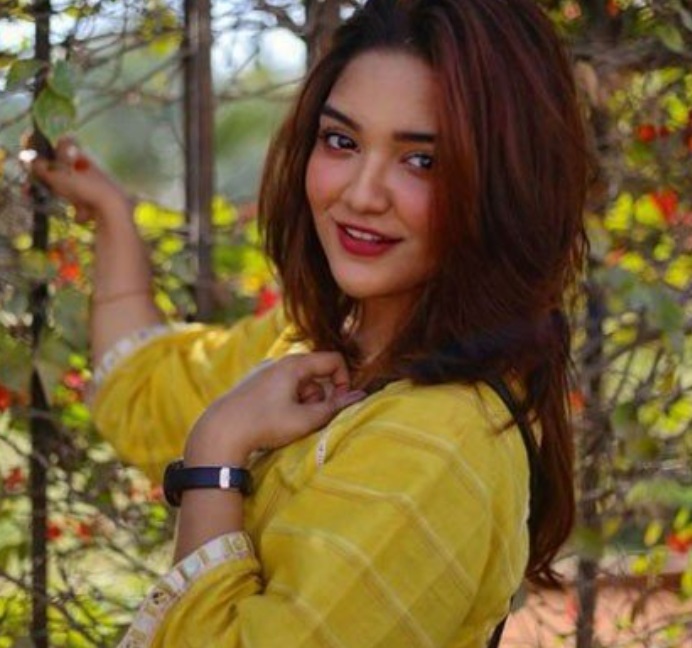 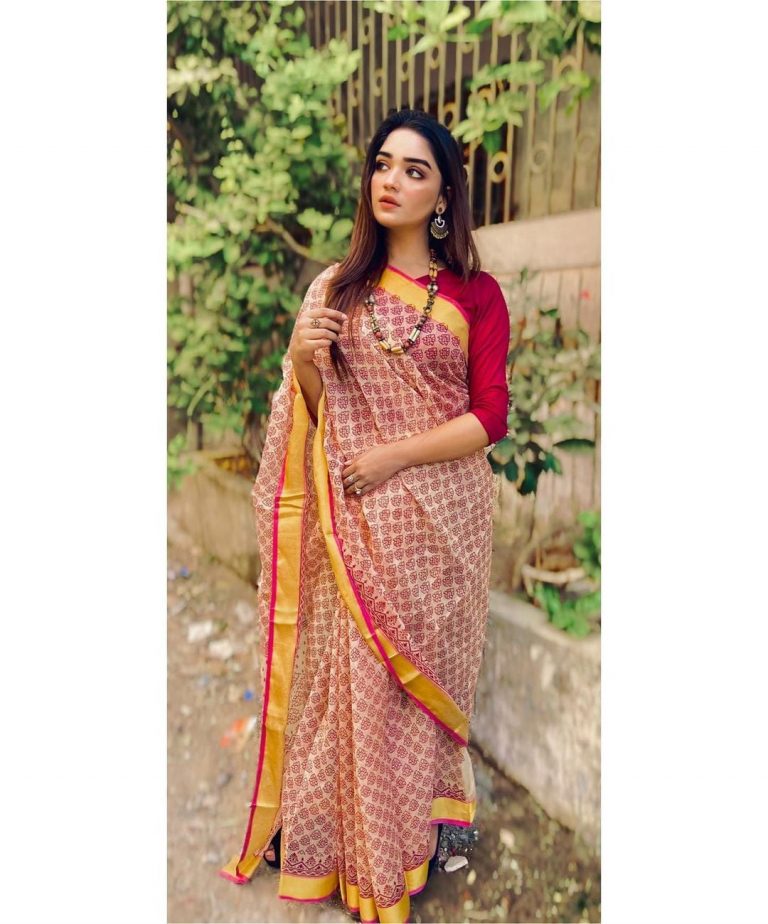