In today’s vlog Asad reveal his baby boy picture to the world. Nimra Asad couple is most talked one of year 2018 when they become viral. Even after their marriage many people love the trend of getting married as teen. Asad was almost 18 and Nimra was hardly 17 at that time when they get married now they are parents of boy. Asad is now working as daily based vlogger. He has huge fan following on both youtube and instagram plus facebook. 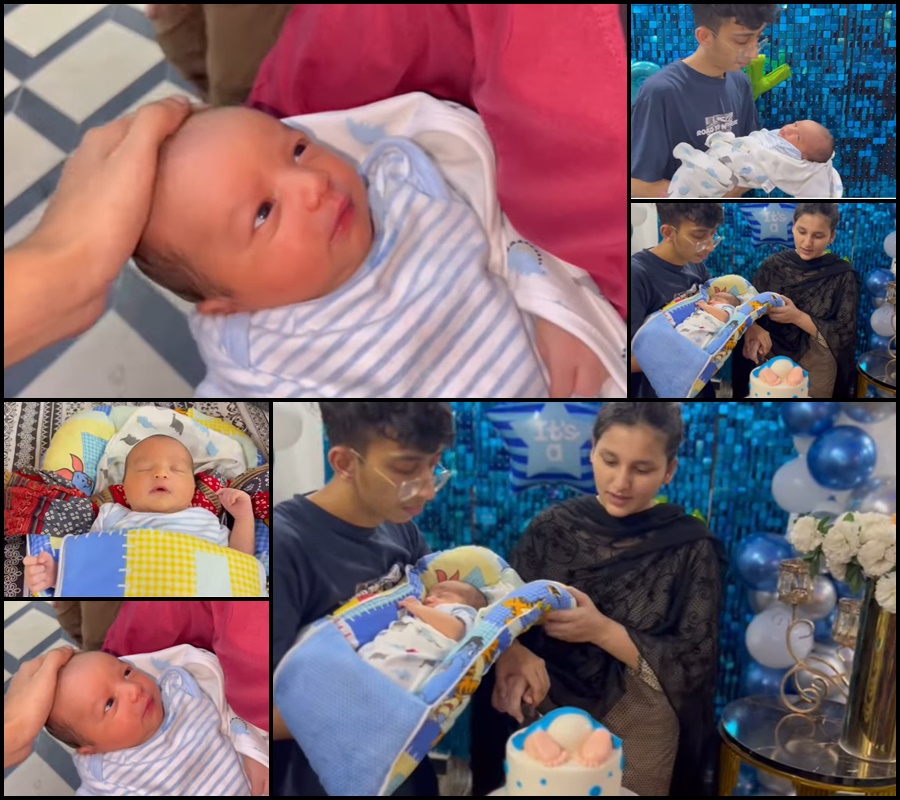 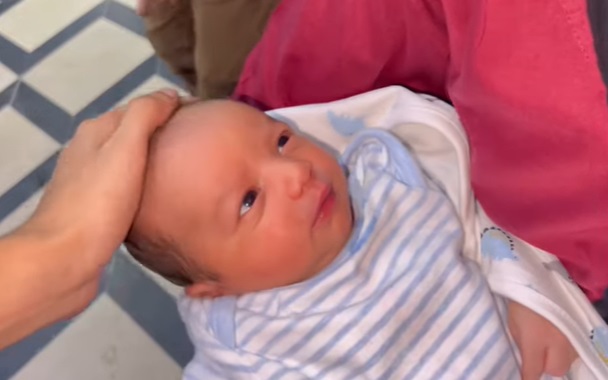 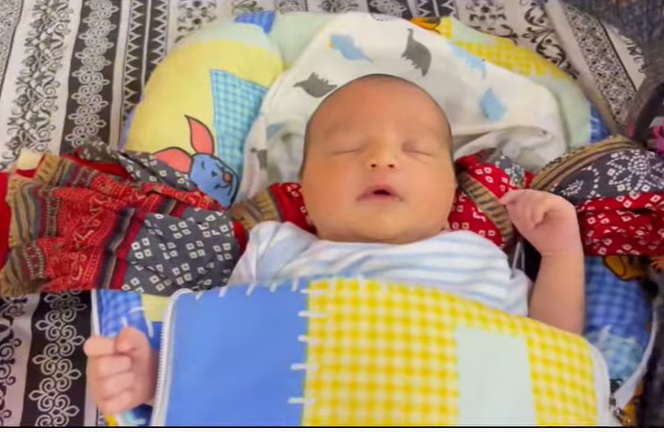 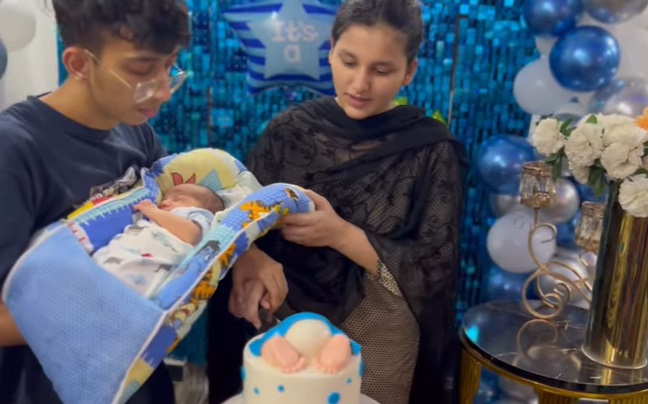 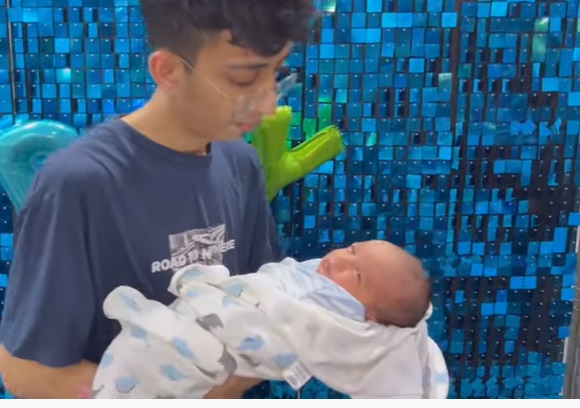