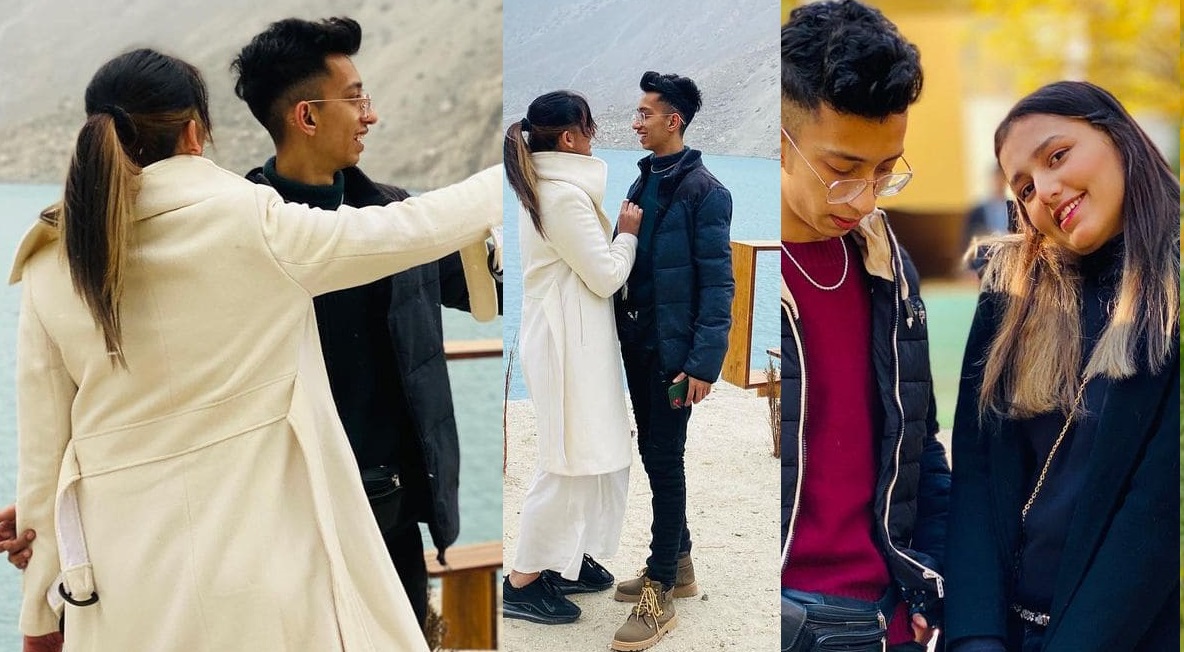 These are latest pictures of Asad and Nimra from Hunza trip.Recently young couple from Lahore make headlines as they married at age of just 18. Both girl and boy are teenagers. They are perfect example of Nikkah Ko Aasaan karo. This is what 18 year old groom’s sister said about wedding two twinkle stars. ”To answer everyone’s questions – my younger brother went to my dad to talk about a girl he wanted to marry my day said yes no problem they went round to her house and asked for her hand in marriage and a year later as you can see they are married mashallah. we havent forced neither of them into this marriage and they ll both to move to oman and carry on with their studies together over there love they are happy kindly stop asking me questions now.” Groom is brother of famous tik tok star and make up stylist Zarpash Khan. 12 days since this social media couple become sensation for many. They set a perfect example for youth. Asad reveal that his wife is so shy which he like the most about her. Nimra reveal that she know how to cook food but her in laws have never ask her to cook food. Asad’s father civil engineer in Muscat, Oman and Asad want to run business of modification of vehicles in future. 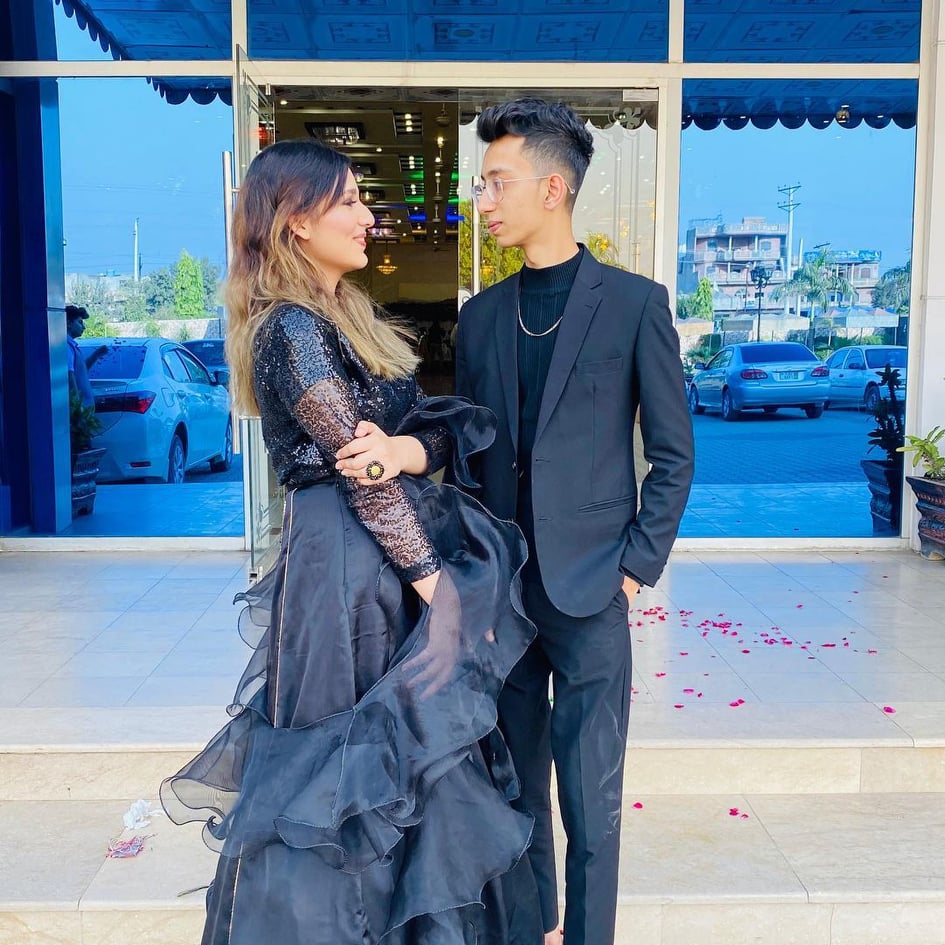 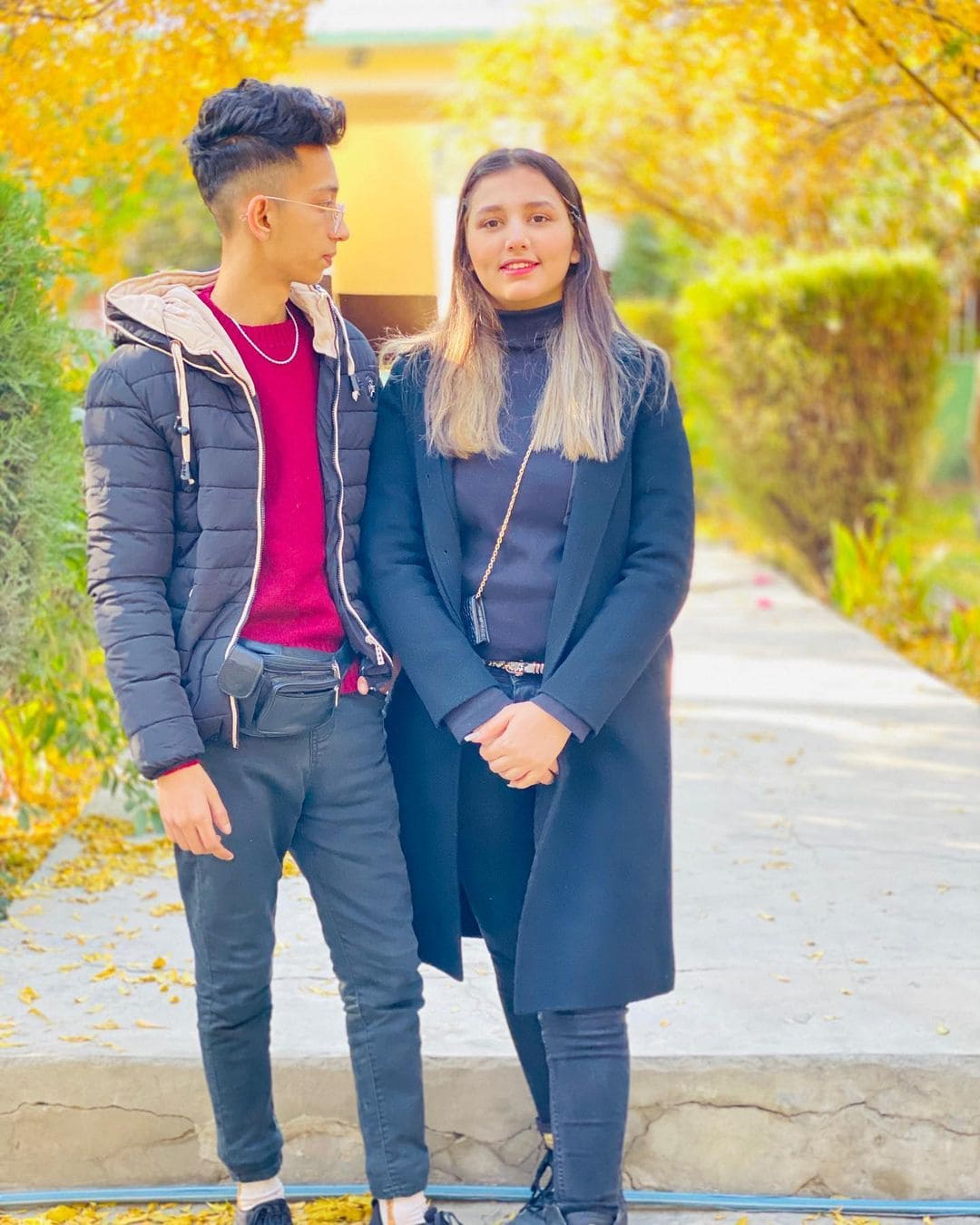 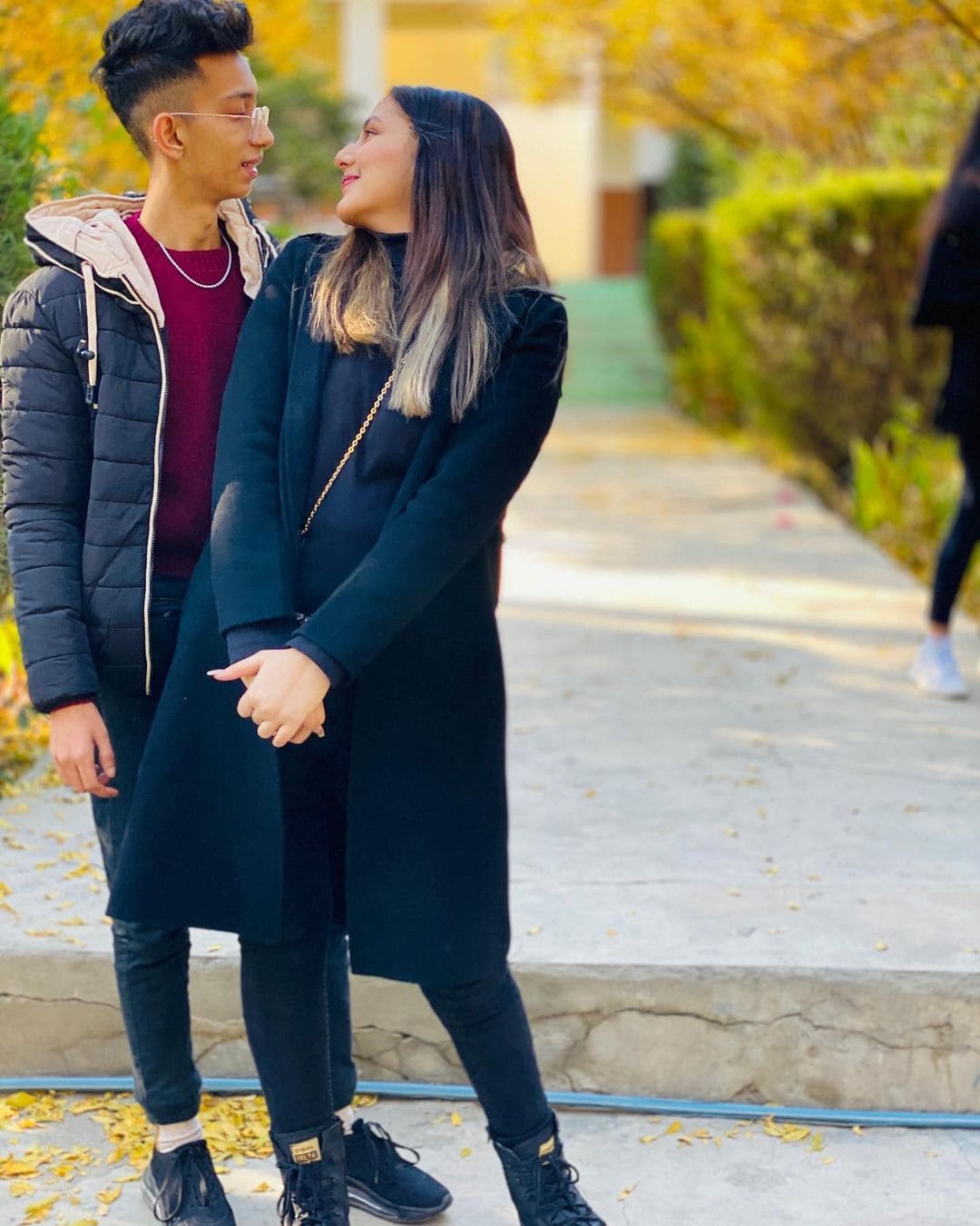 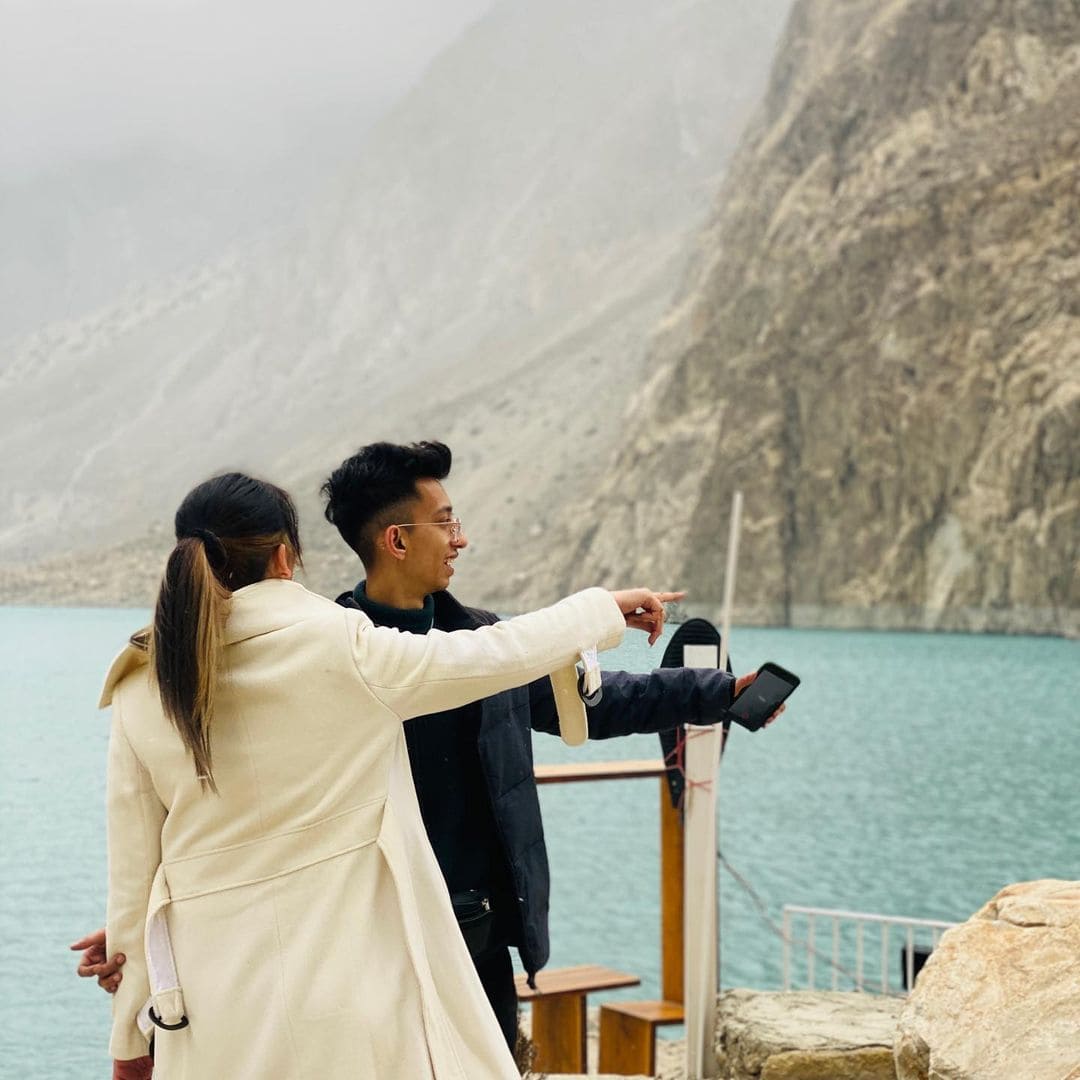 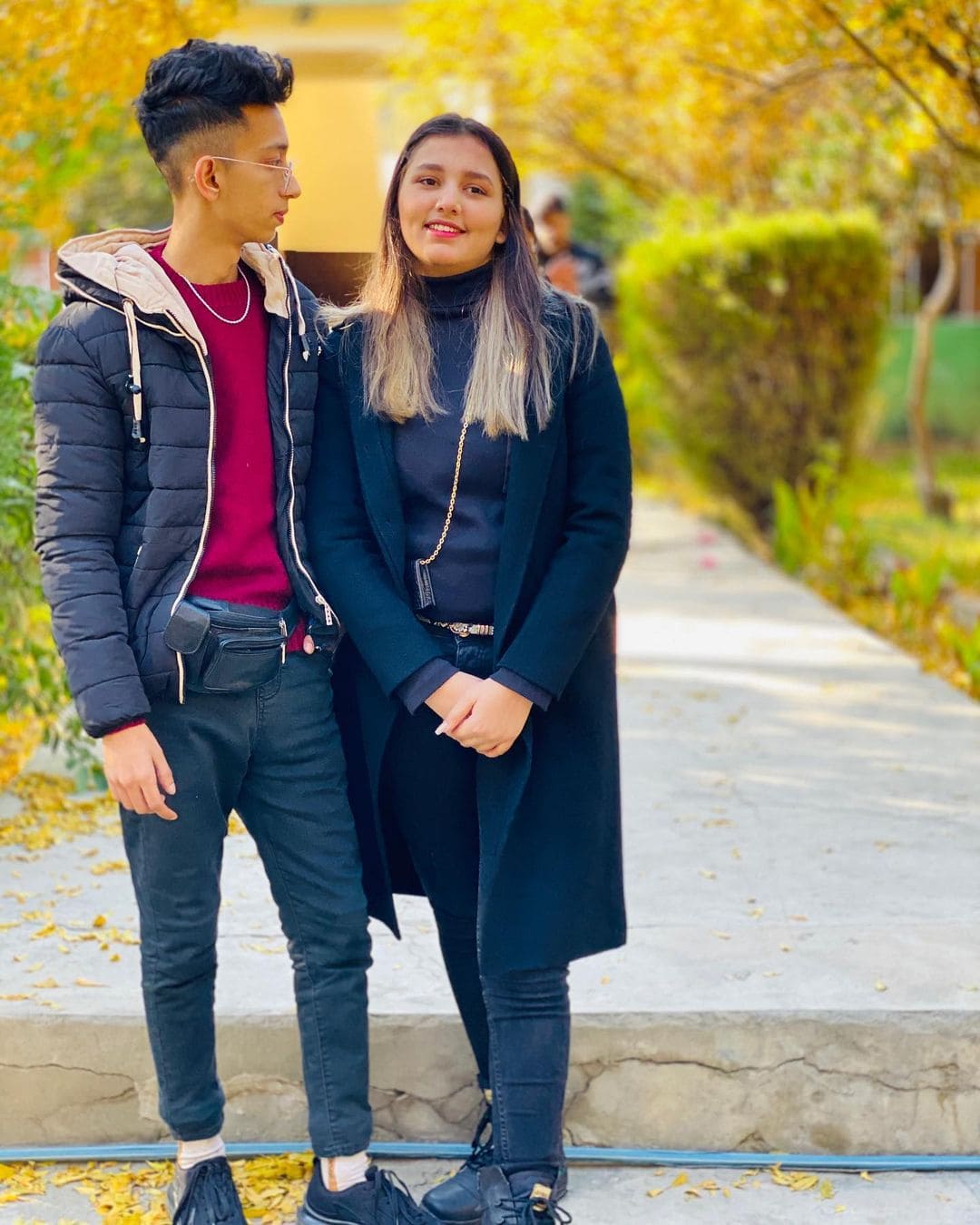 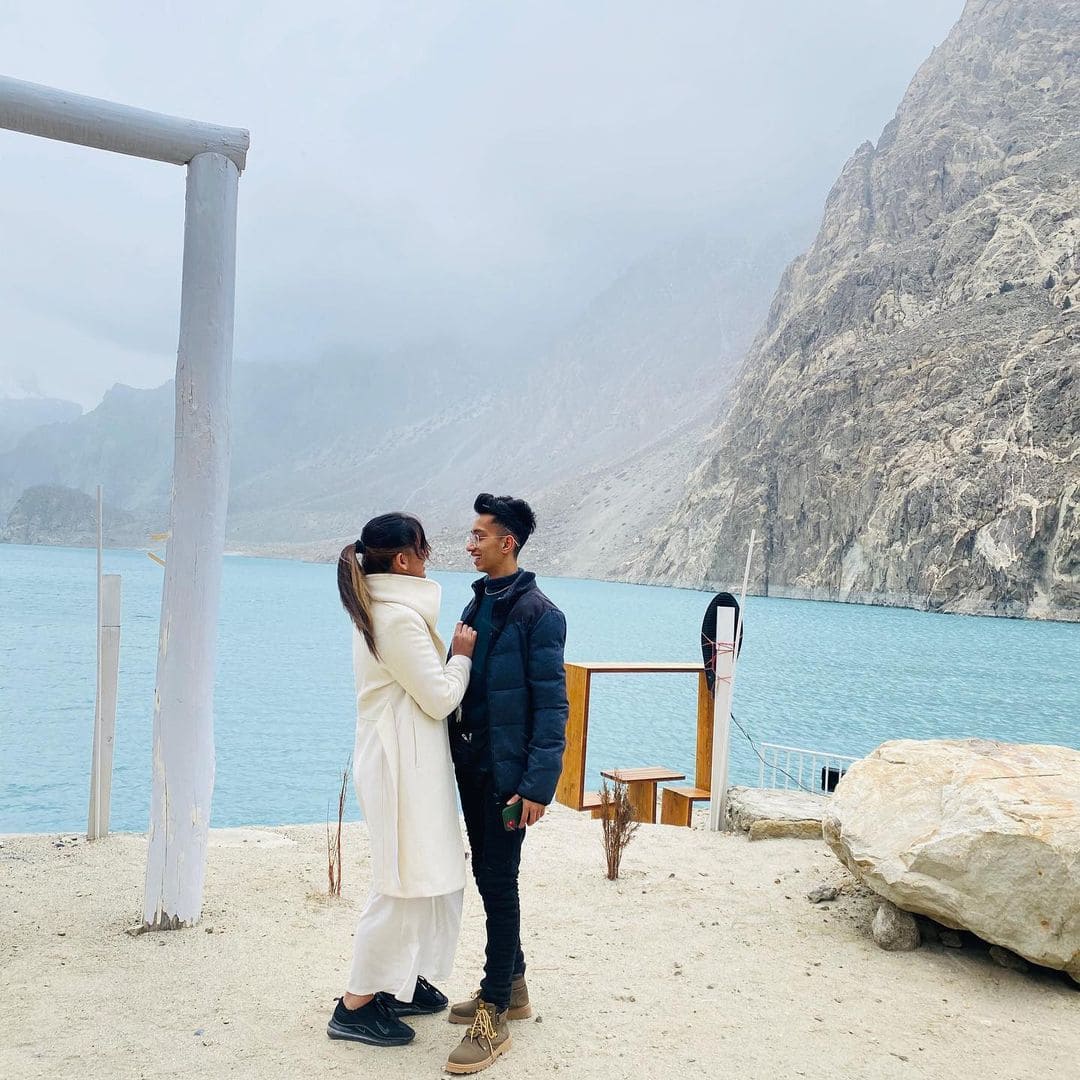