Zarnish Khan Husband Throws A Surprise Birthday Party For Her

Zarnish Khan Husband Throws A Surprise Birthday Party For Her

Zarnish Khan is a talented actress from Pakistan Media Industry. Zarnish Khan emerged as a leading actress from the past few years before that she used to play supporting characters.Zarnish Khan has played the role of Alizeh in Susraal Mera for which she received Hum Award For Best Soap Actress. Later she played the role of Samra in Aye Zindagi and Iqra in Sehra Main Safar. The former of which earned her nomination for Best Supporting Actress at Hum Awards. She further appeared in a leading role in acclaim serials Laaj, Sun Yaara, Man Chali, De Ijazat, Ek Mohabaat Kaafi Hai, Ishq Zahe Naseeb and Jo Tu Chahy. One main thing that many people don’t know about Zarnish Khan is that she is married. Zarnish got married at a very young age to her cousin.Zarnish Khan recently shared the pictures of Birthday surprise given to her by her husband. She wrote: “When your husband sends you away from home saying he has worked and you’re assuming it’s something shady but it turns out to be a surprise!! Lol.Thanks my love for such a wonderful surprise. Let’s have a look at the pictures’ 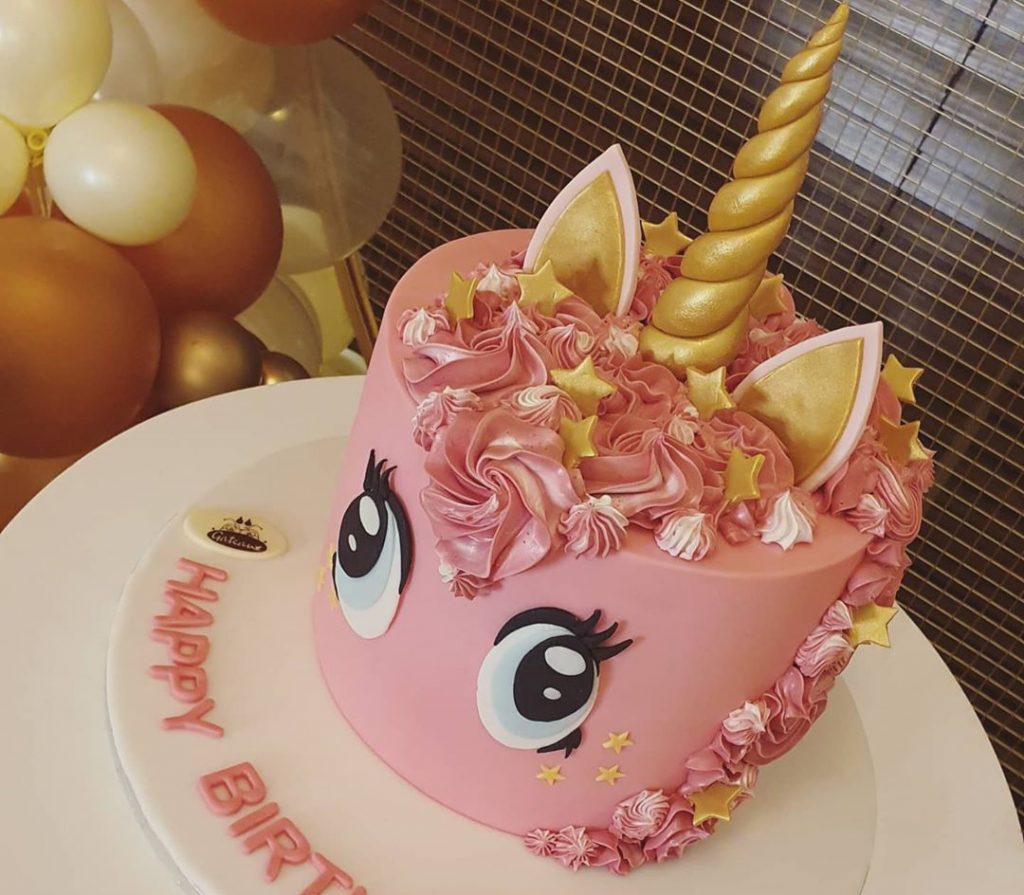 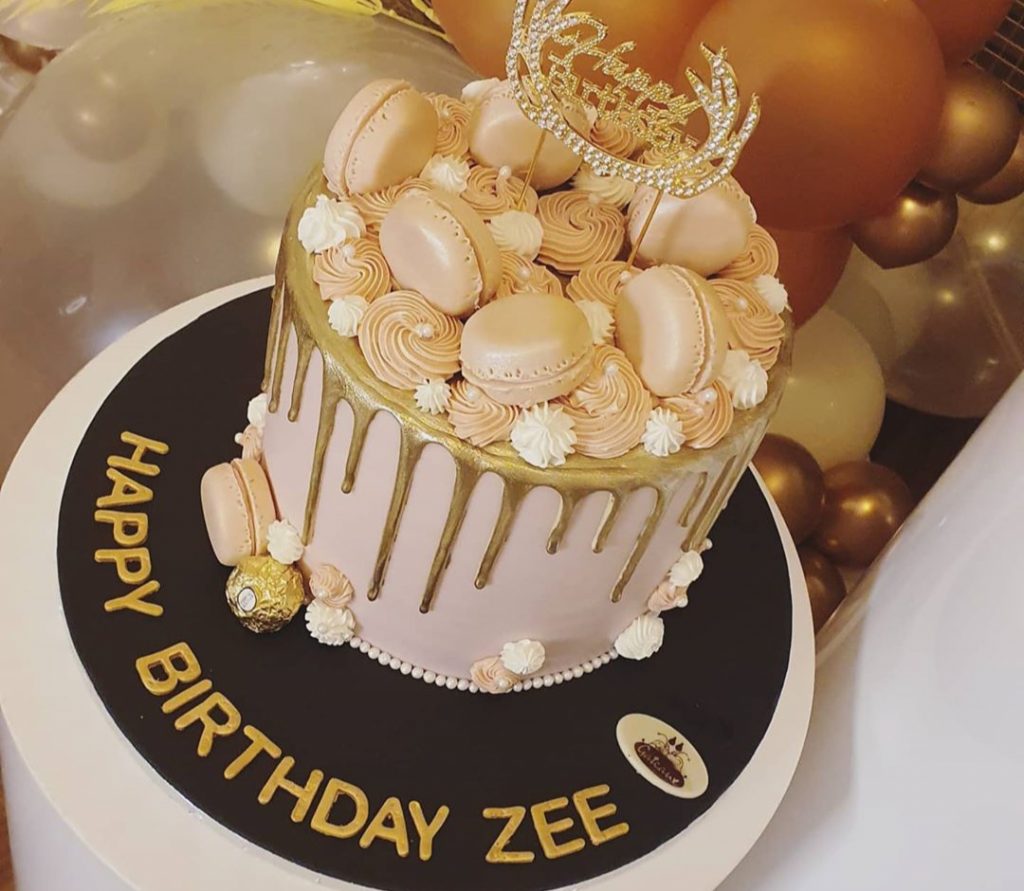 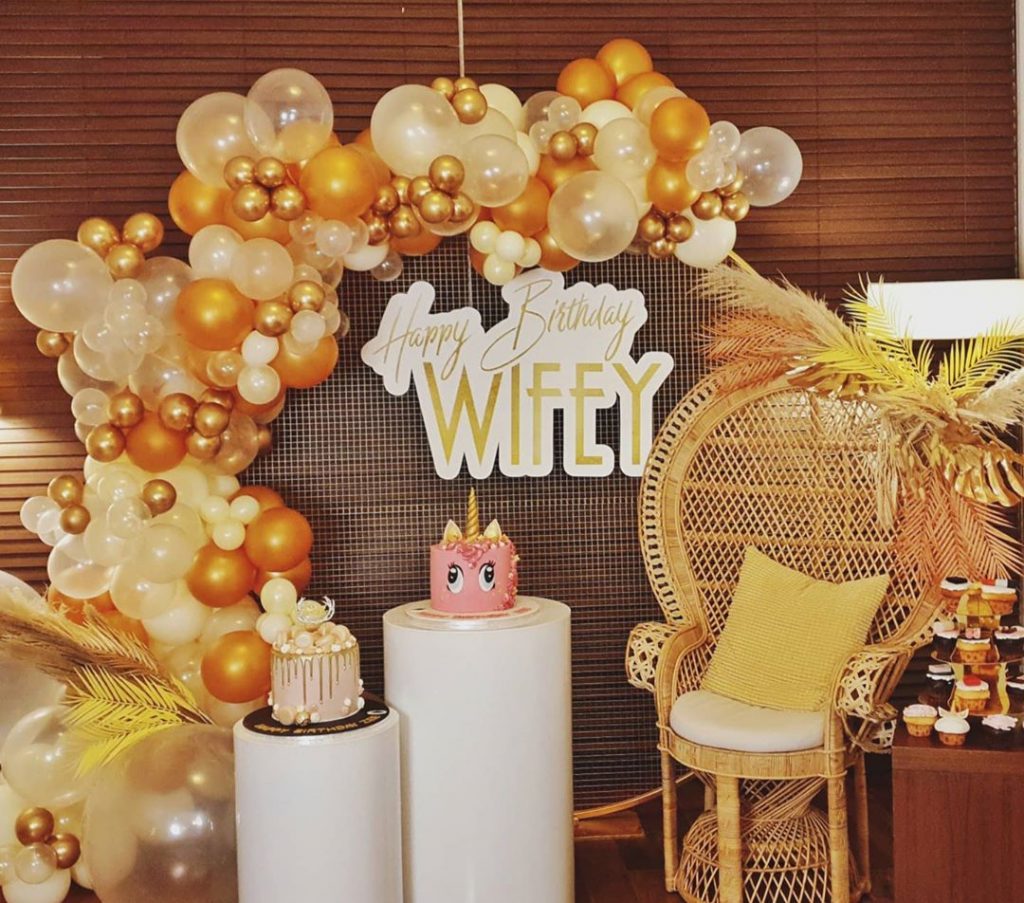 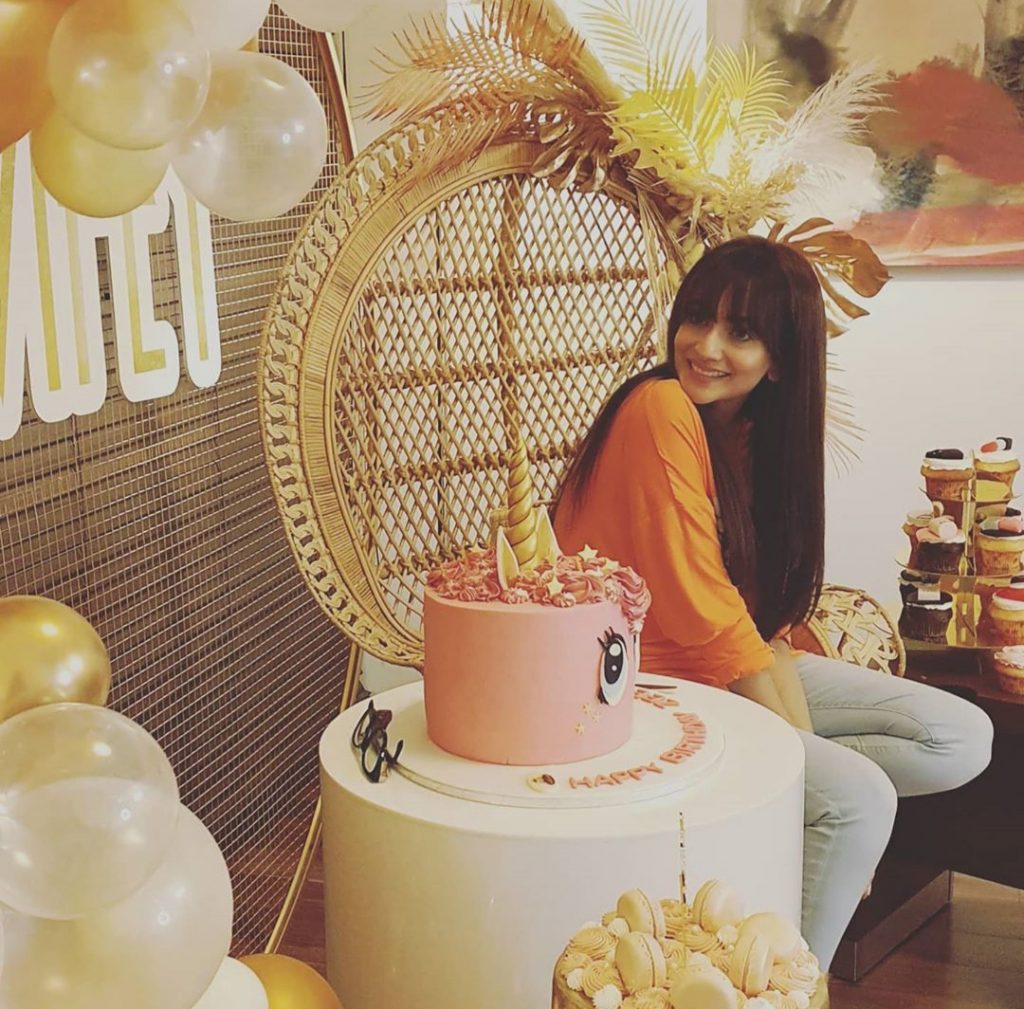 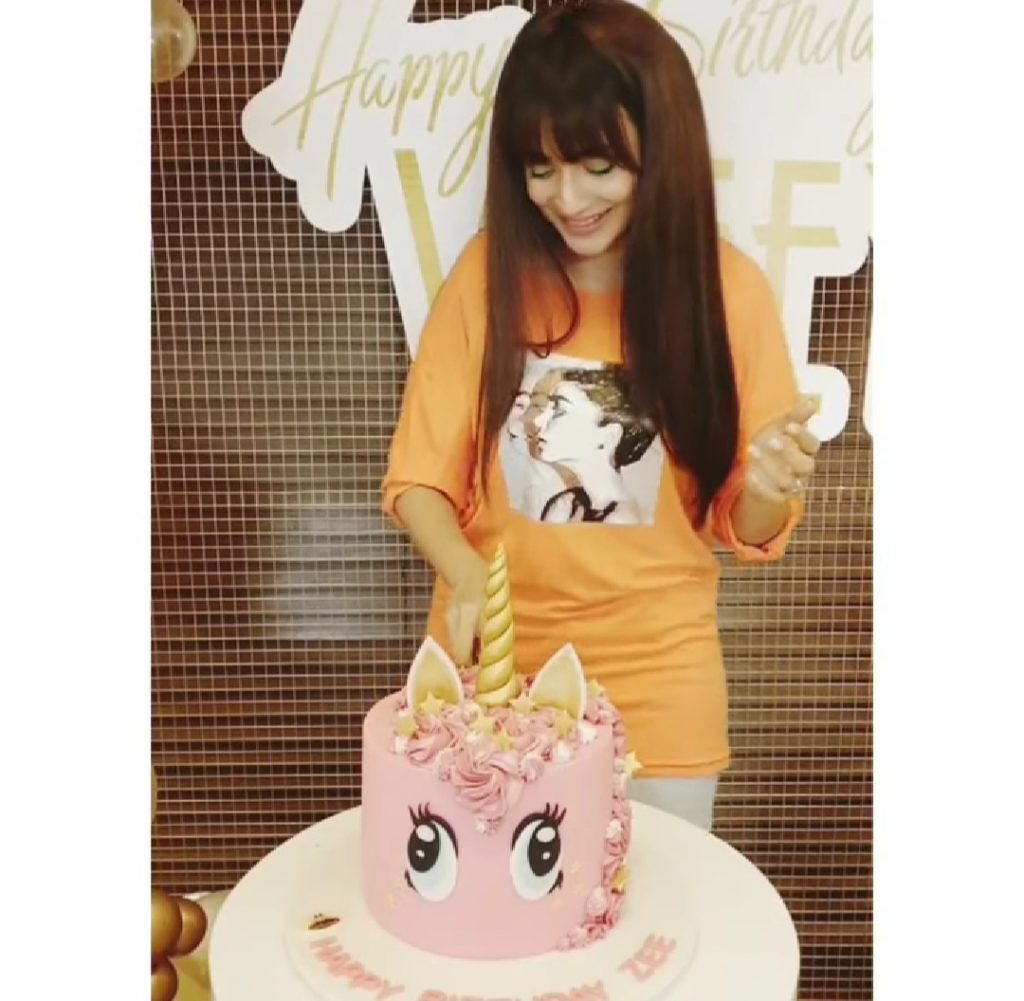 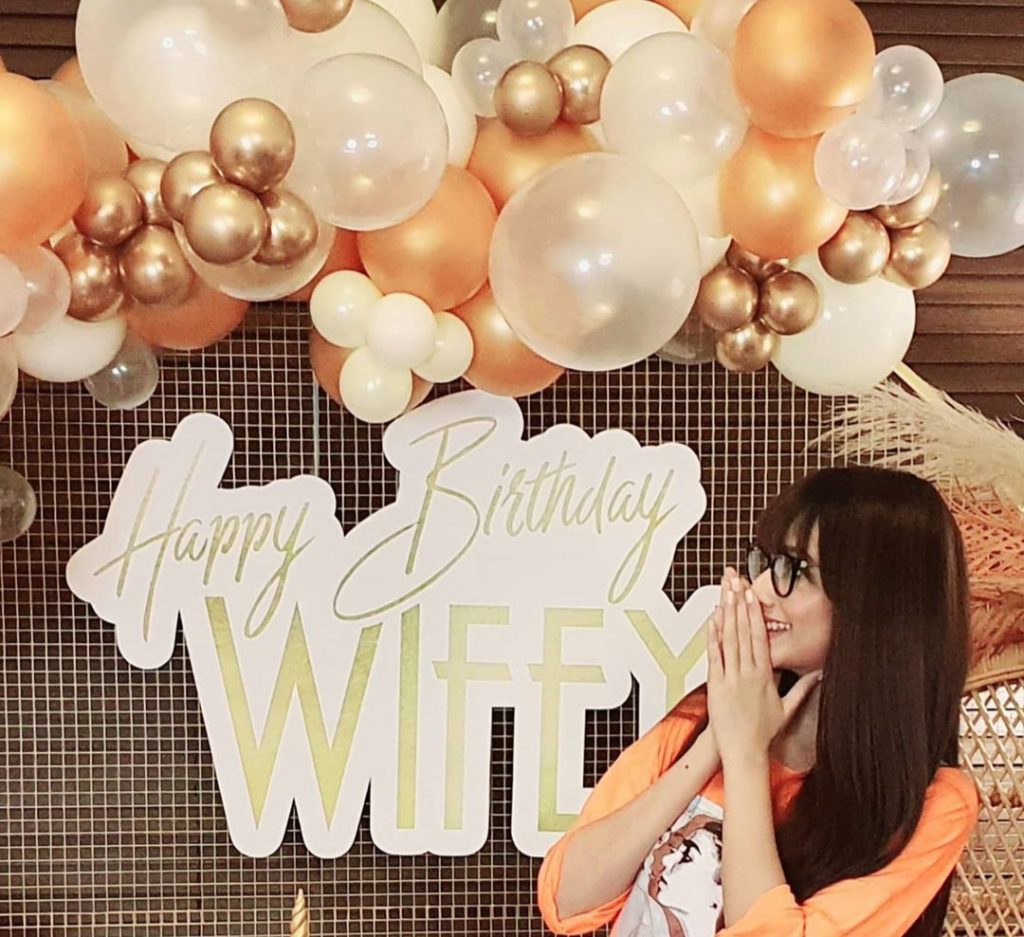 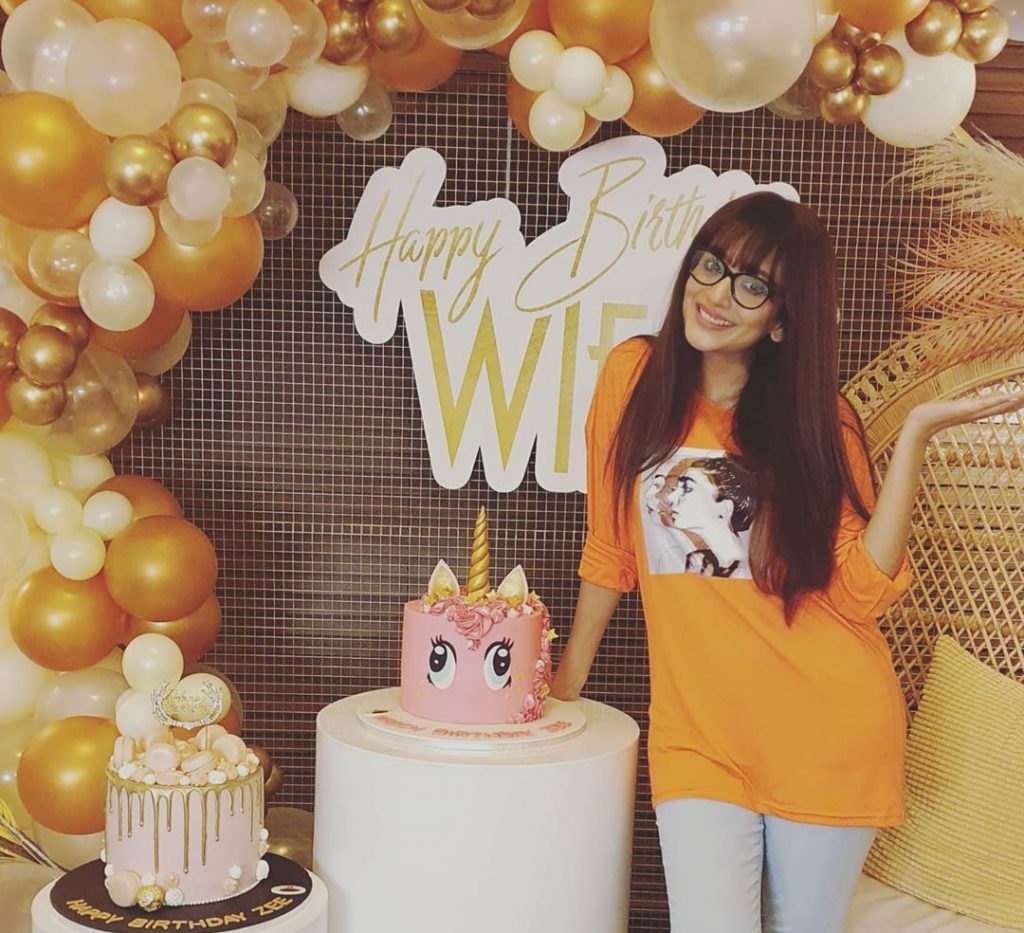 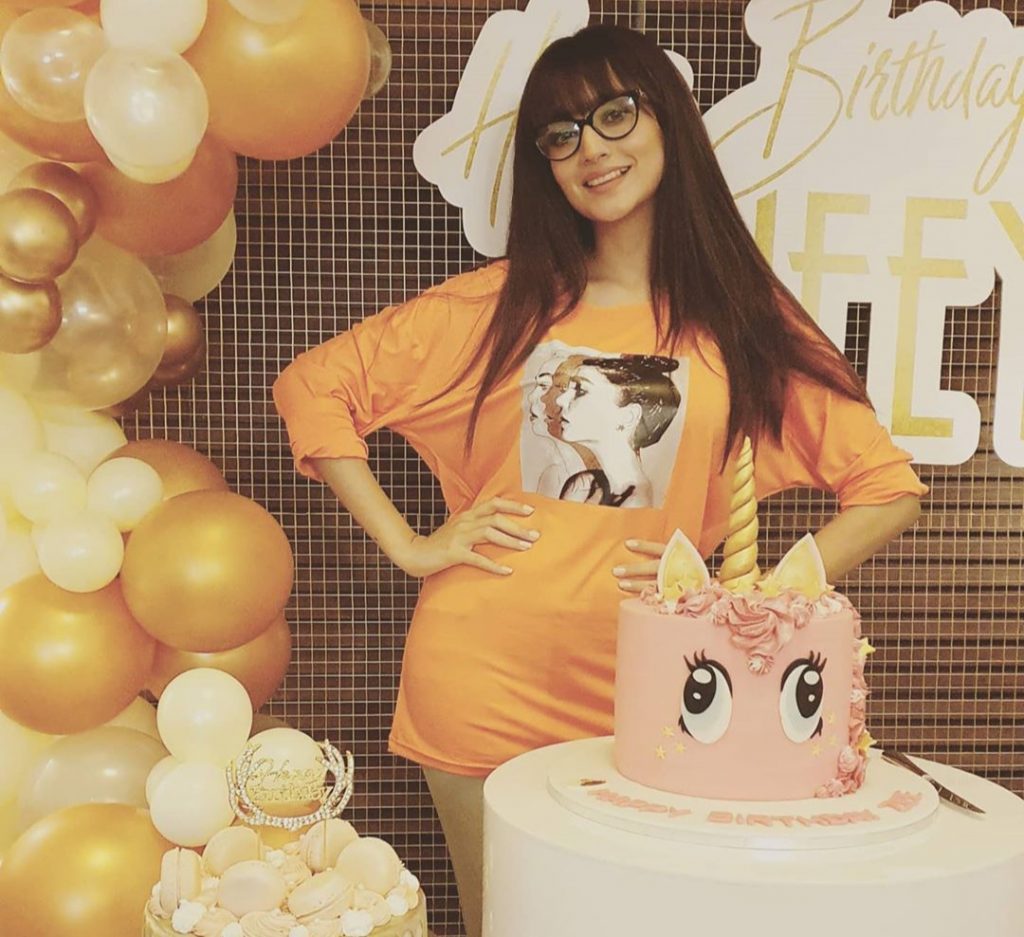 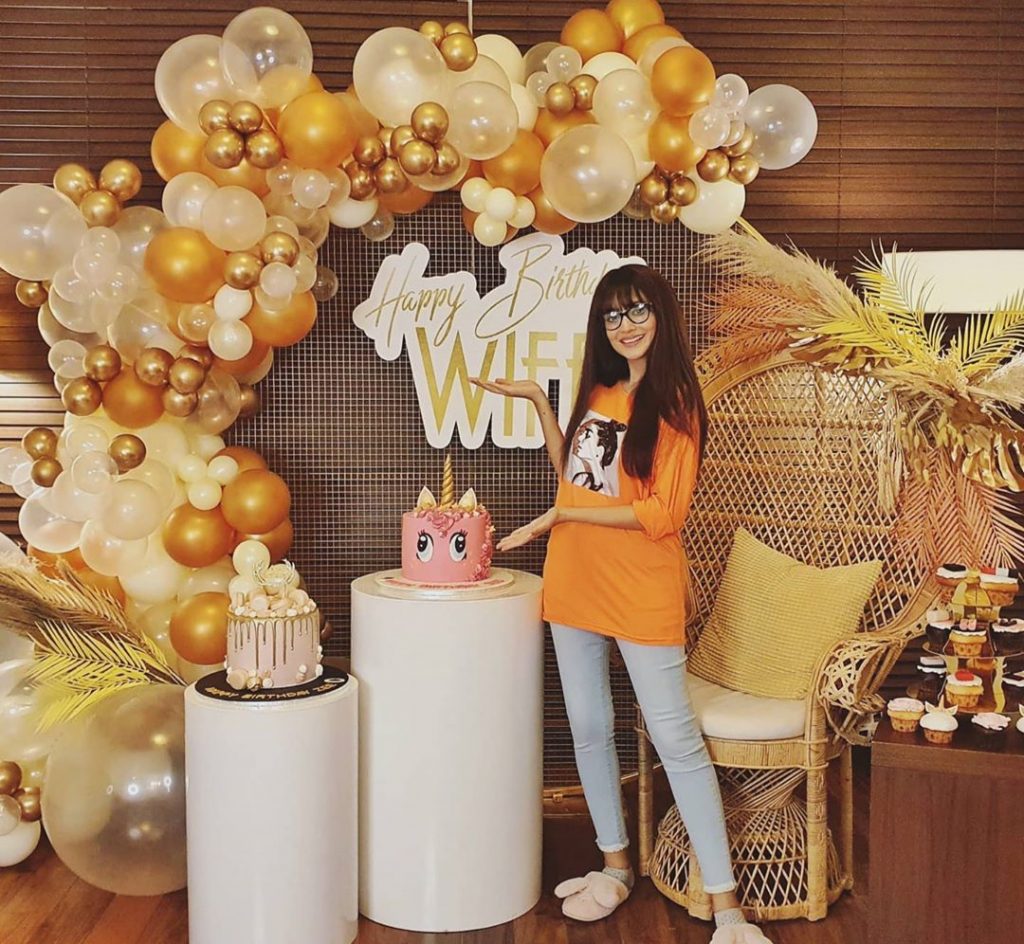