Check Exclusive Pictures Of Amal Muneeb Butt With Their Parents

Check Exclusive Pictures Of Amal Muneeb Butt With Their Parents 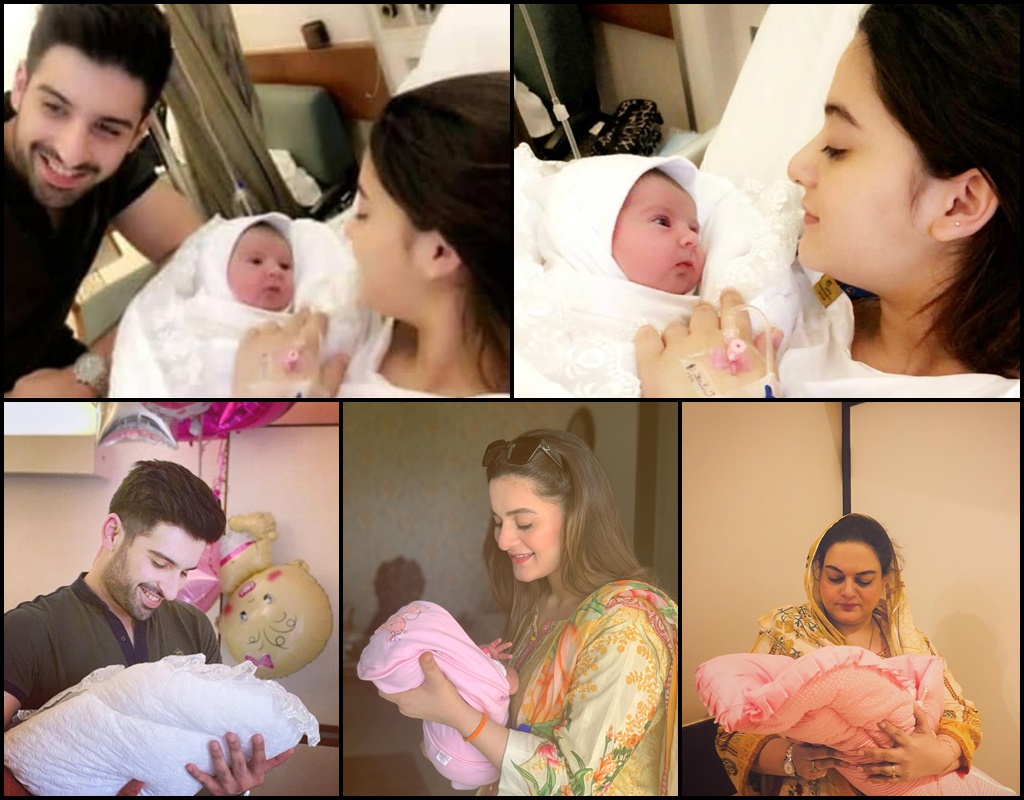 Aiman Khan former child star  and  now most loving Pakistani celebrity. Aiman is like youth icon. She is Karina Kapoor s Pakistan version. Aiman and Muneeb butt s couple is one of the most beautiful couple of showbiz and media. Aiman is ruling Pakistani hearts with four million followers on Instagram and muneeb has three million followers on Instagram. When they married, their marriage photos take social media by storm. Aiman who is only twenty one year old become mother of a cute daughter in September 2019. People were eagerly waiting to see pictures of Amal muneeb , aiman and muneeb s daughter and today a visitor who come to hospital to congratulate aiman on birth daughter leaked Amal’s pictures on internet. Now everyone wants to see more pictures of Amal so have uploaded some fresh and unseen pictures of Amal. 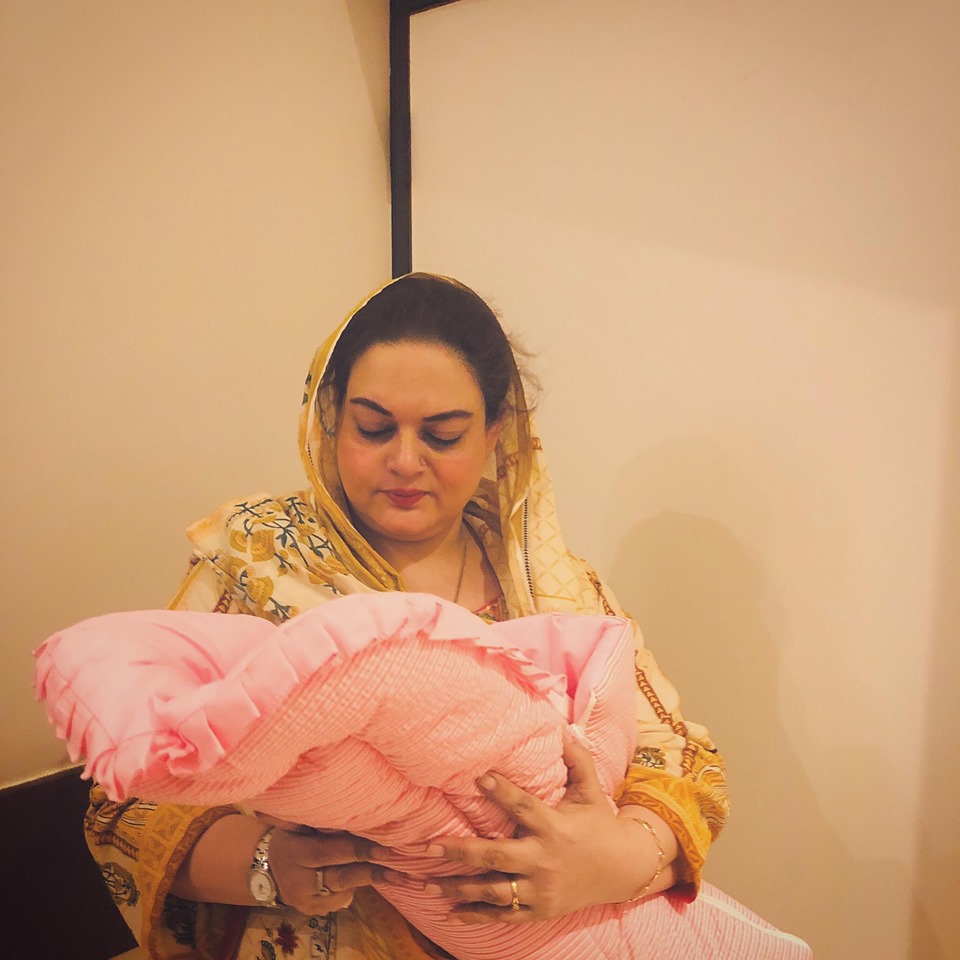 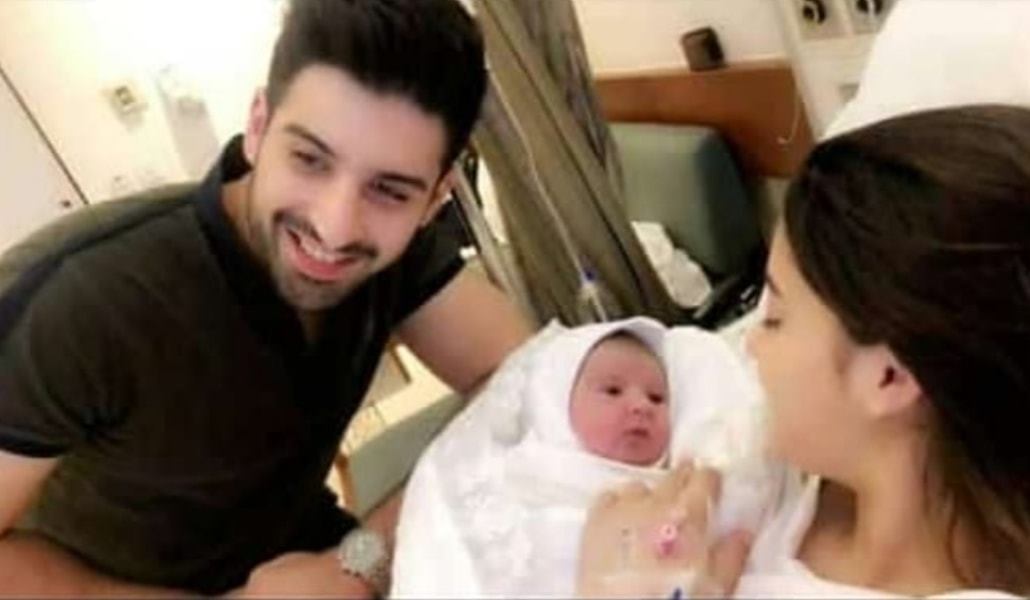 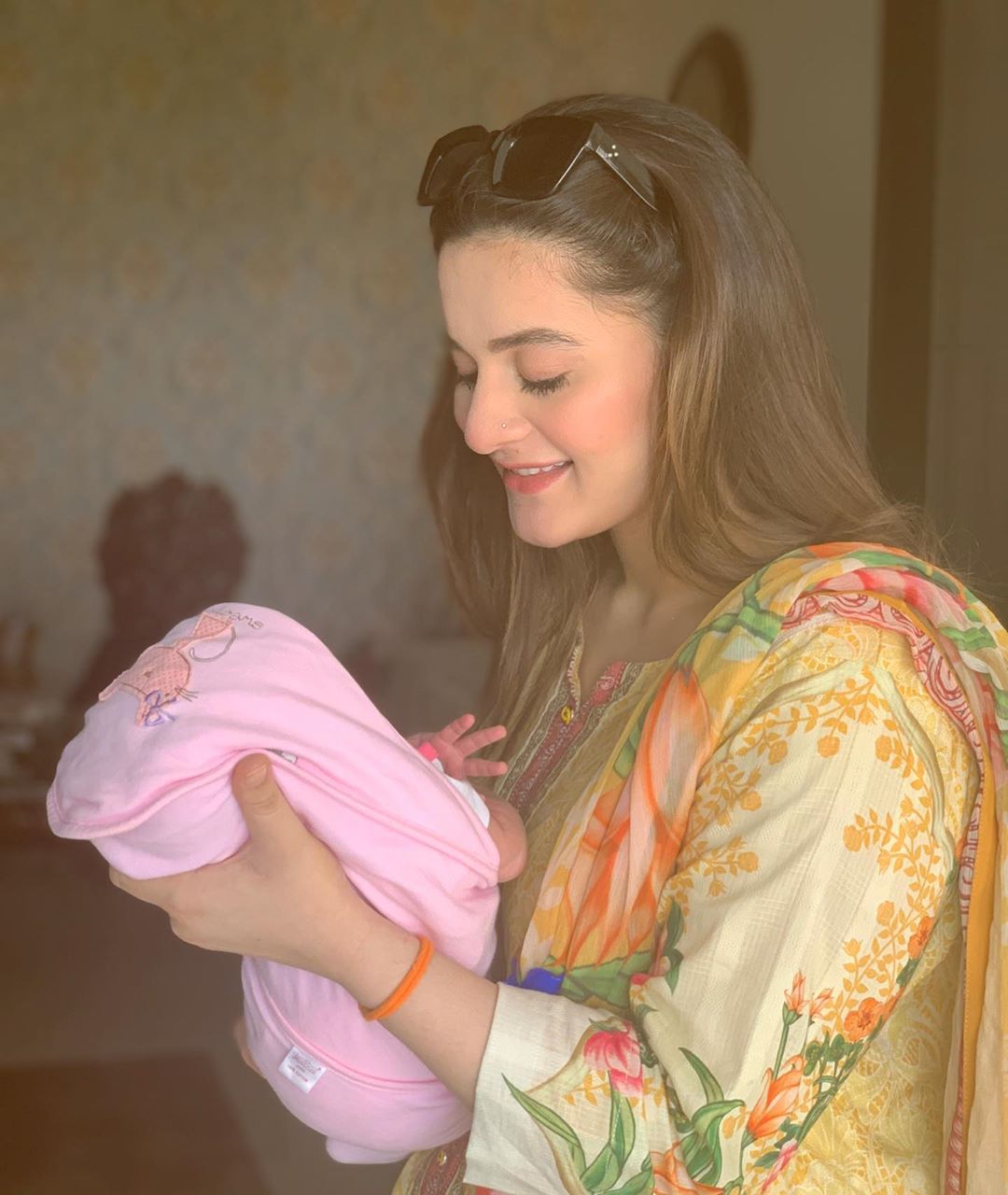 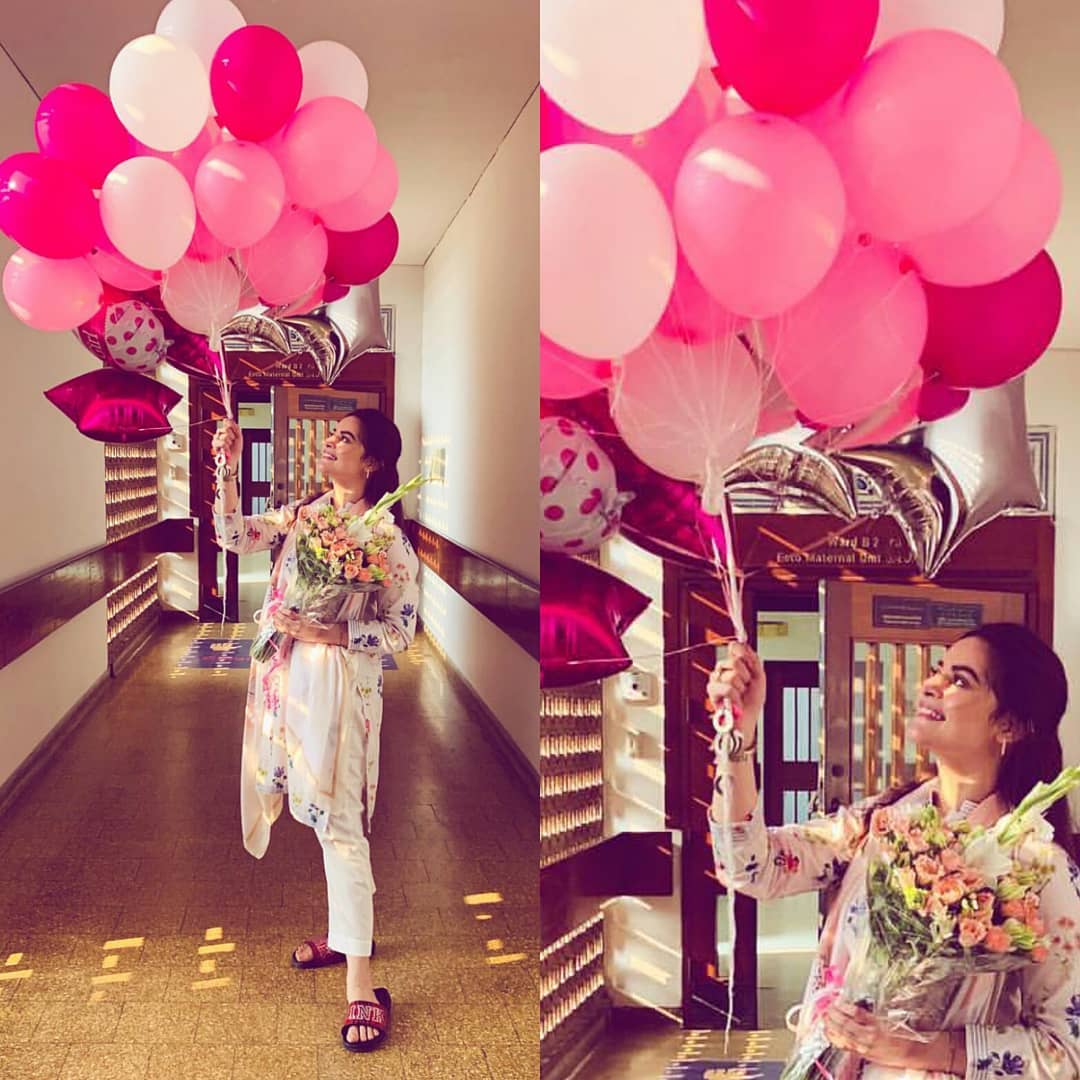 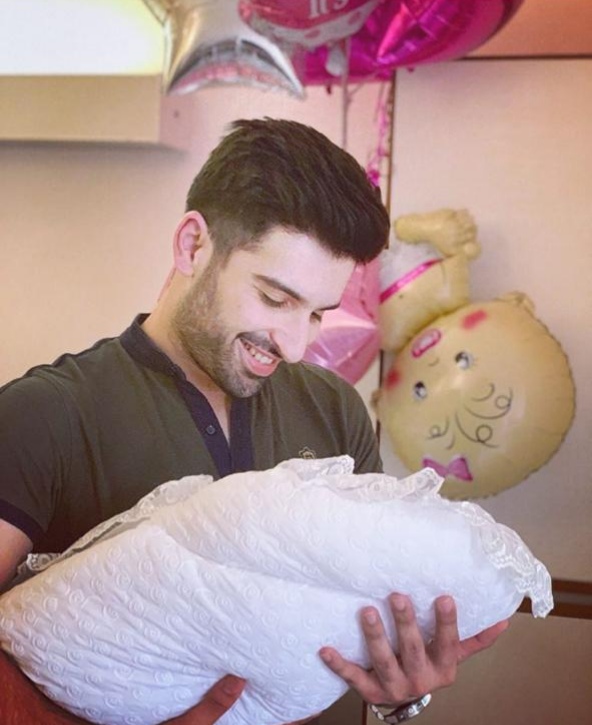 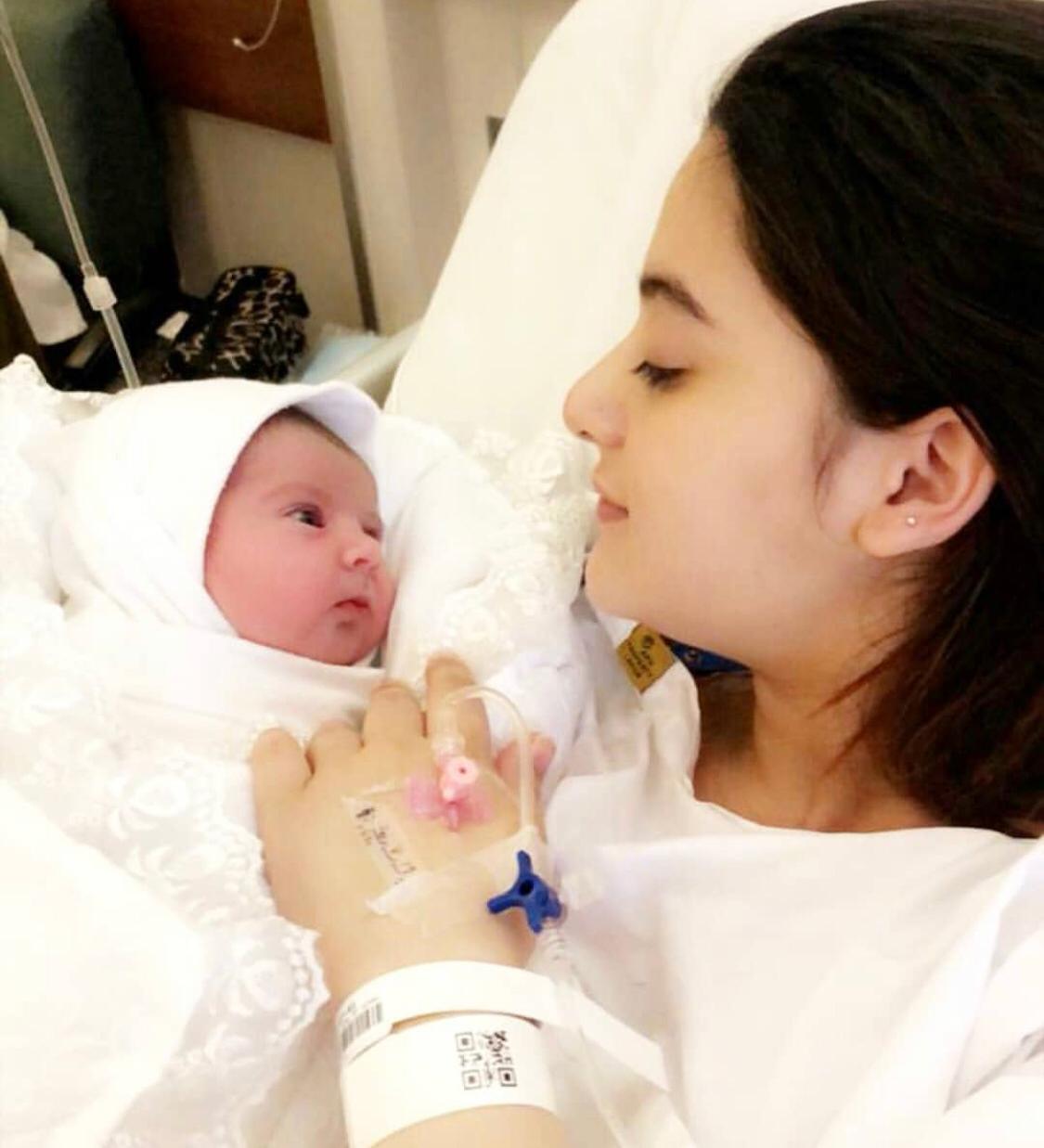