Check Out Brave Fatima Soahail’s Latest Pictures With Her Son

Check Out Brave Fatima Soahail’s Latest Pictures With Her Son 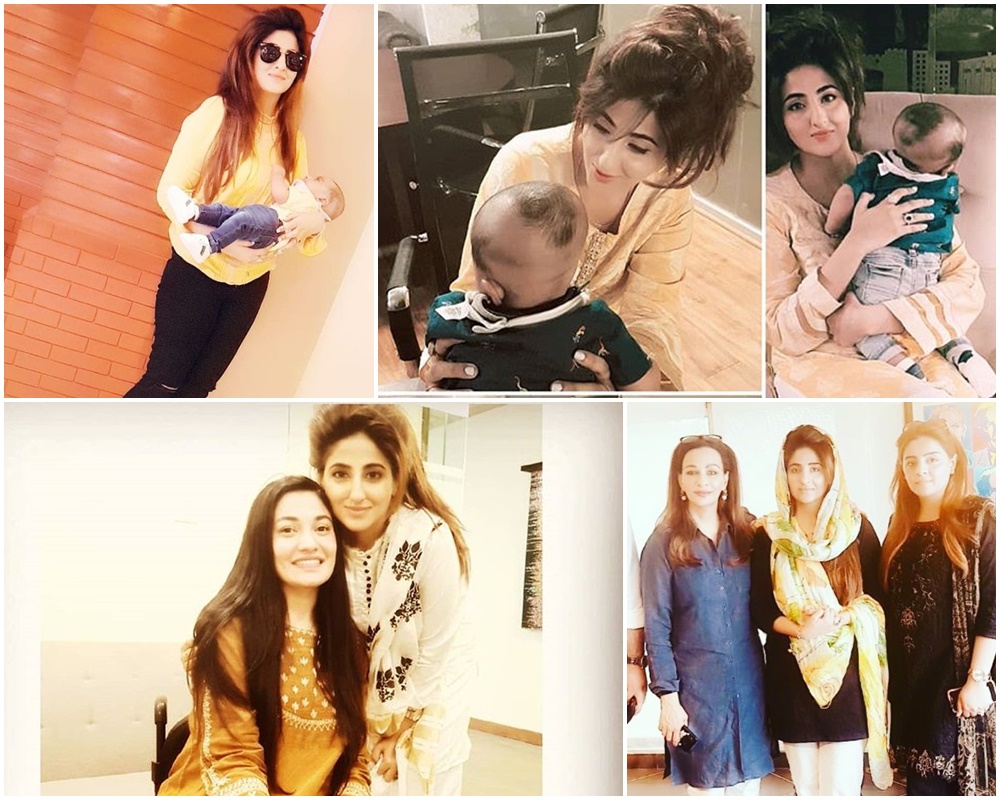 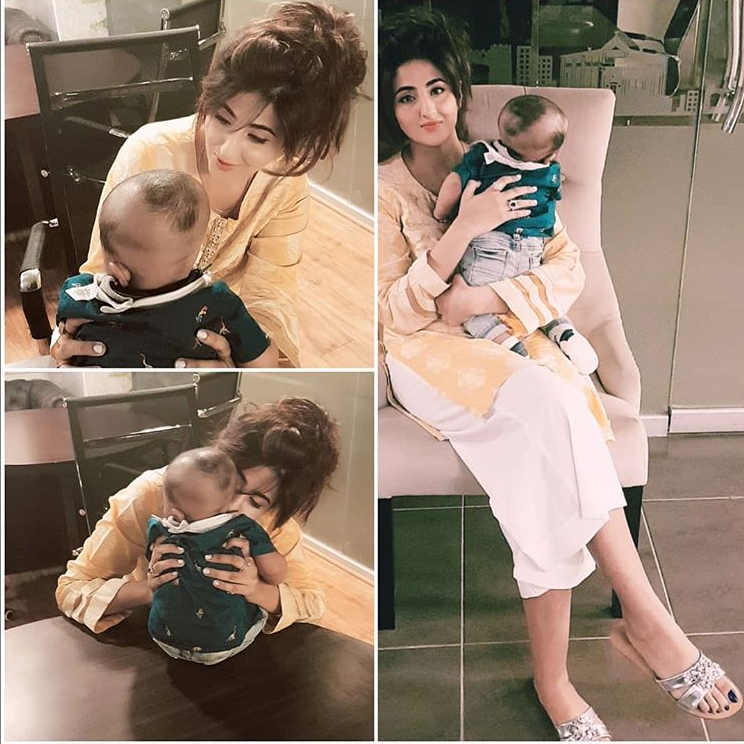 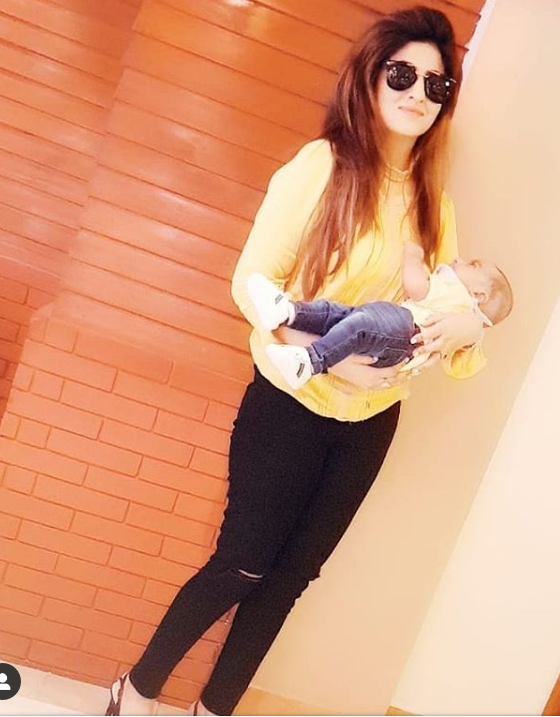 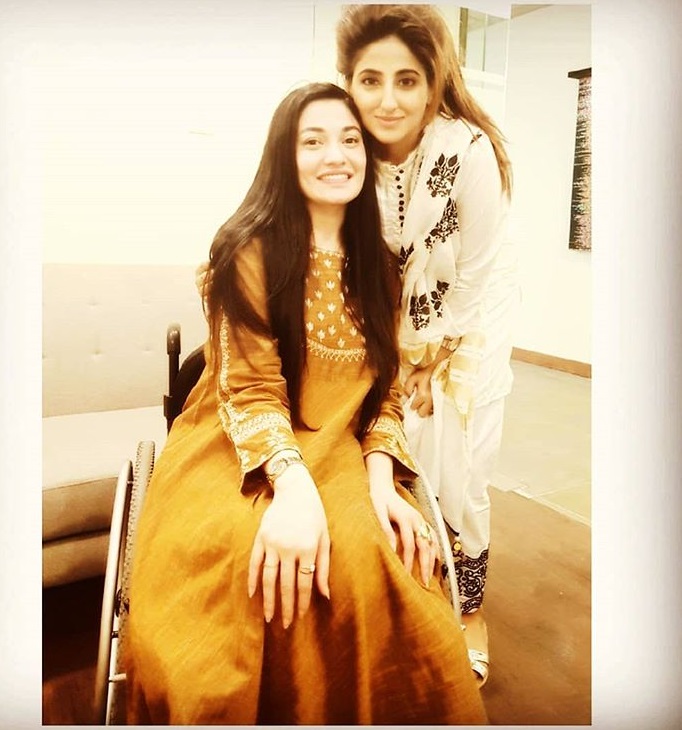 Fatima Sohail whose issues become national issue few days back is now living happily with her kid. Her parents , family and friends are supporting her in difficult time   of life. recently she uploaded photos of her son  but she hide the face of her . Maybe she feared about evil eye so she want to save her son from evil eyes of people . Fatima who use to be on sets of Muzakrat in start of her career met Mohsin and got married to him but few things gone wrong and after uploading truth on social media she got justice. Fatima’s sister is news anchor at 92 news channel and their are chances that Fatima will also  start her career again in media industry for surviral .

we wish her best of luck for her future assignment. 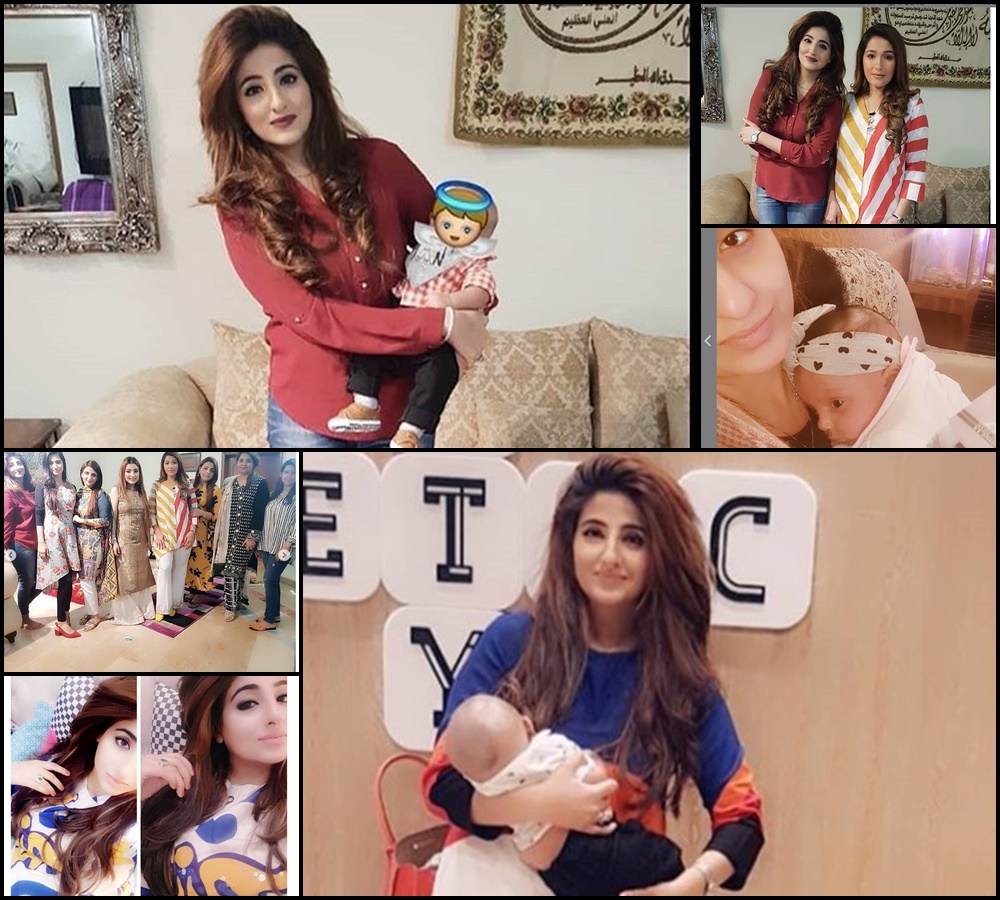 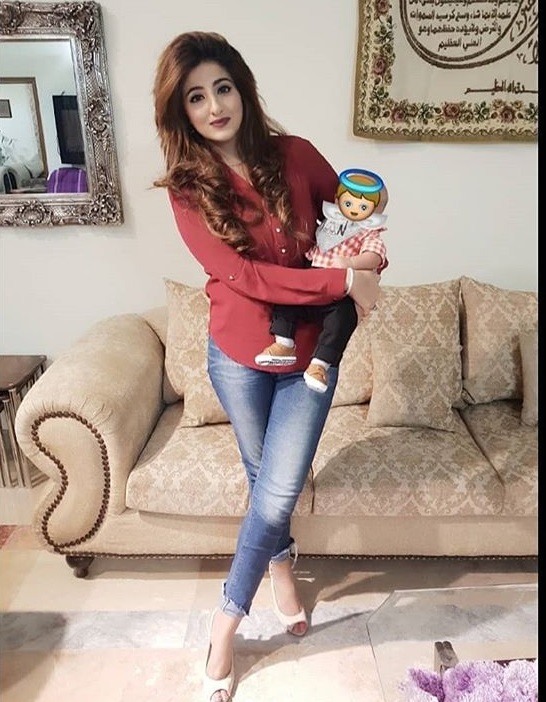 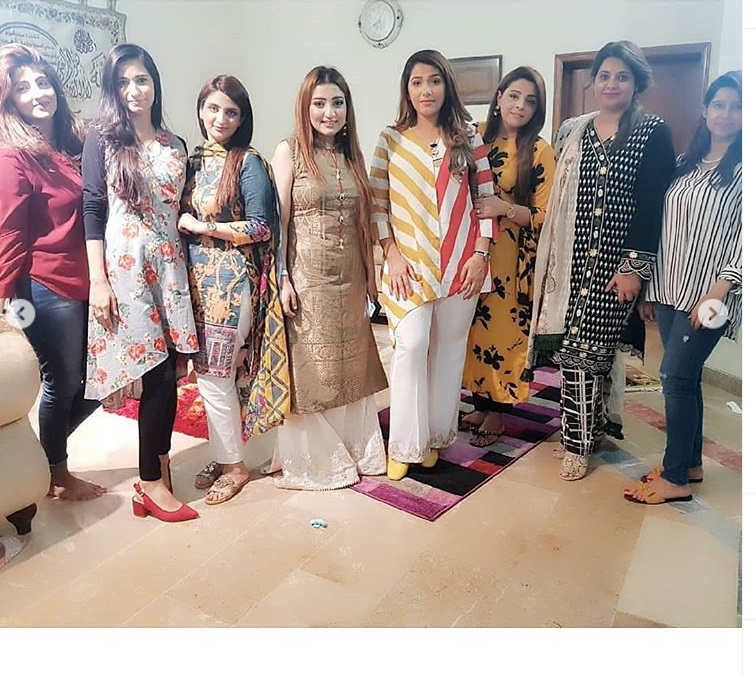 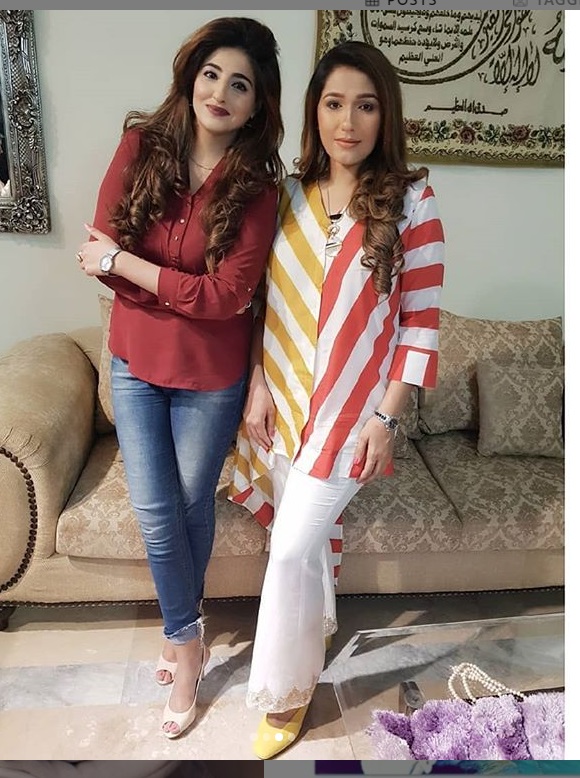 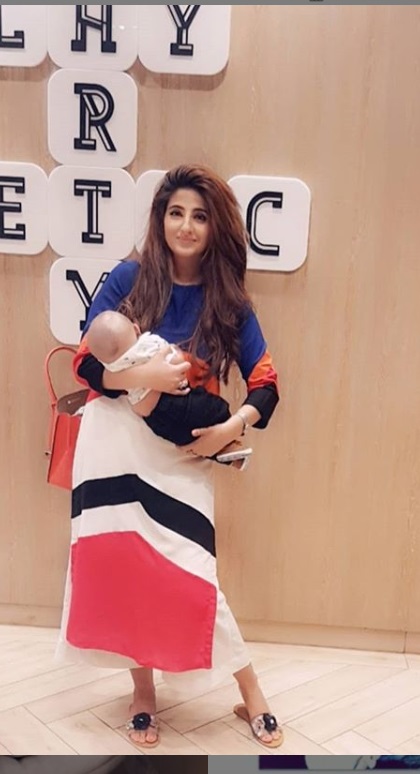 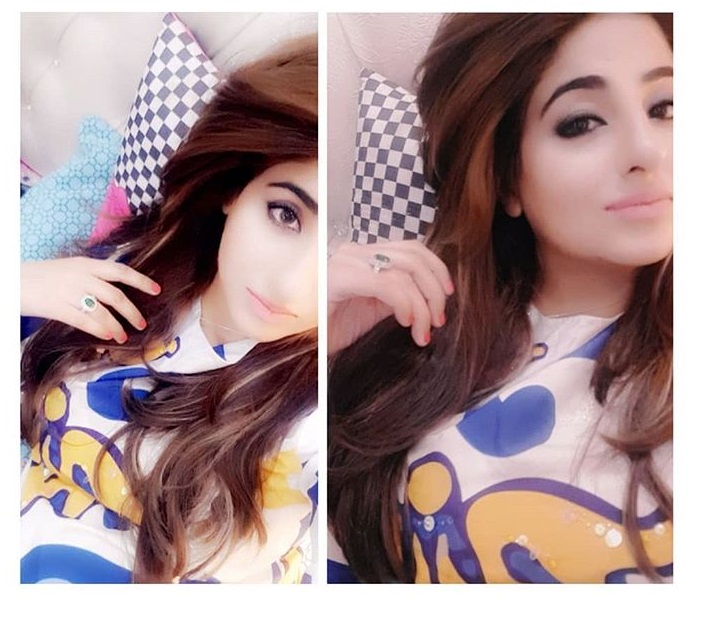