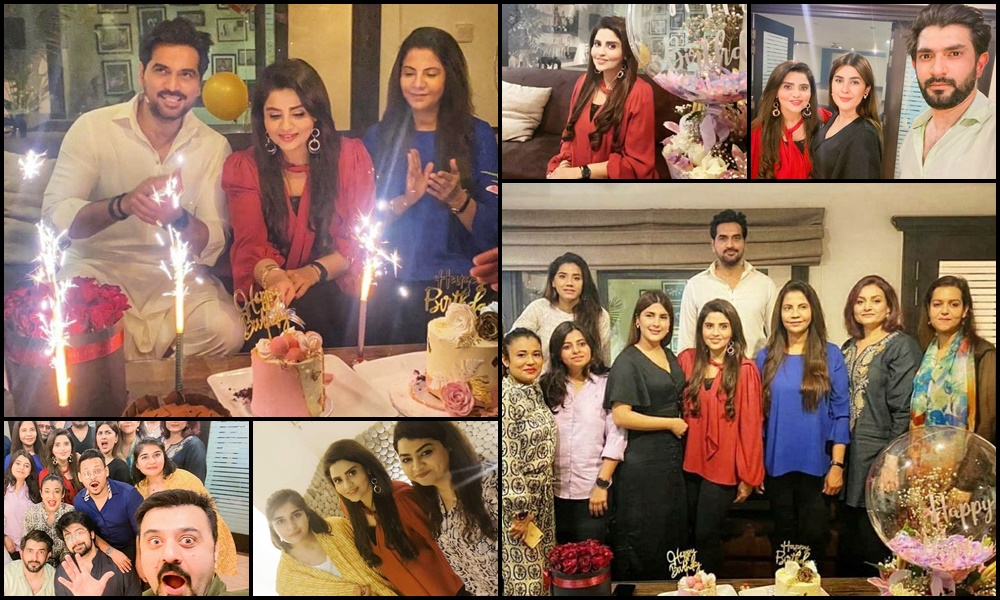 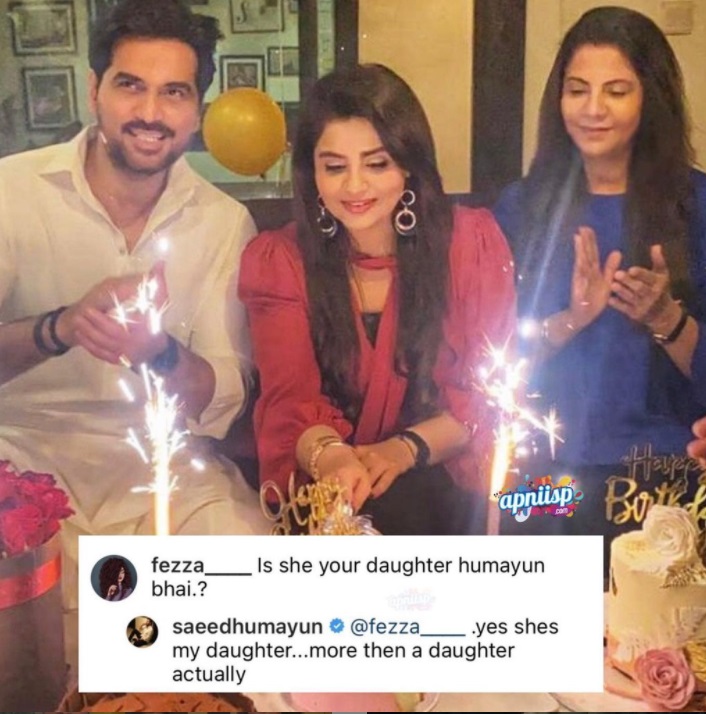 Sana Shahnawaz is sister of Samina Humayun wife of Humayun Saeed and a Pakistani television producer, whose debut production was the TV serial Mann Mayal which aired on HUM TV a few months back. She has just recently named her production house Next Level Entertainment, which is in collaboration with Samina Humayun. They worked on three TV serials, the first of which is Khuda Mera Bhi Hai. Sana chose this project as a follow-up to Mann Mayal because of the story which highlights a very sensitive topic in our society. Sana Shahnawaz became one of the youngest female producers in the Pakistani industry with her debut production Mann Mayal, and now hopes to build a credible name for herself through the production of a variety of unique content. 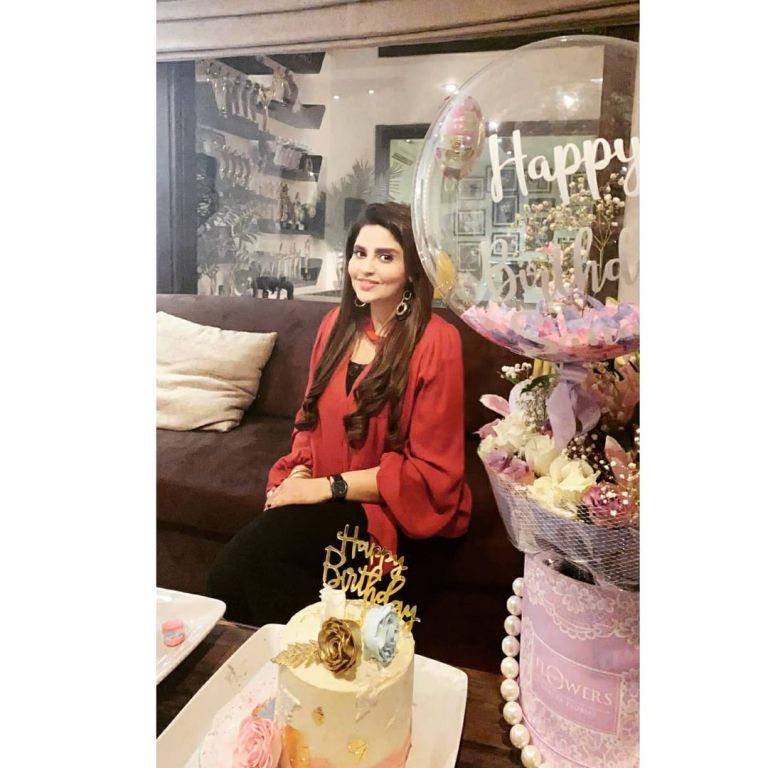 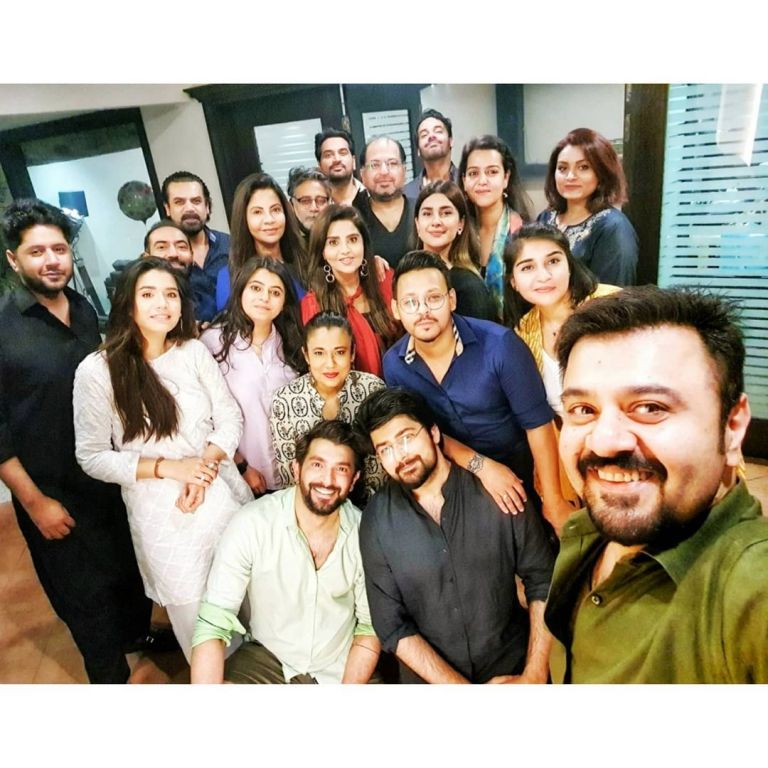 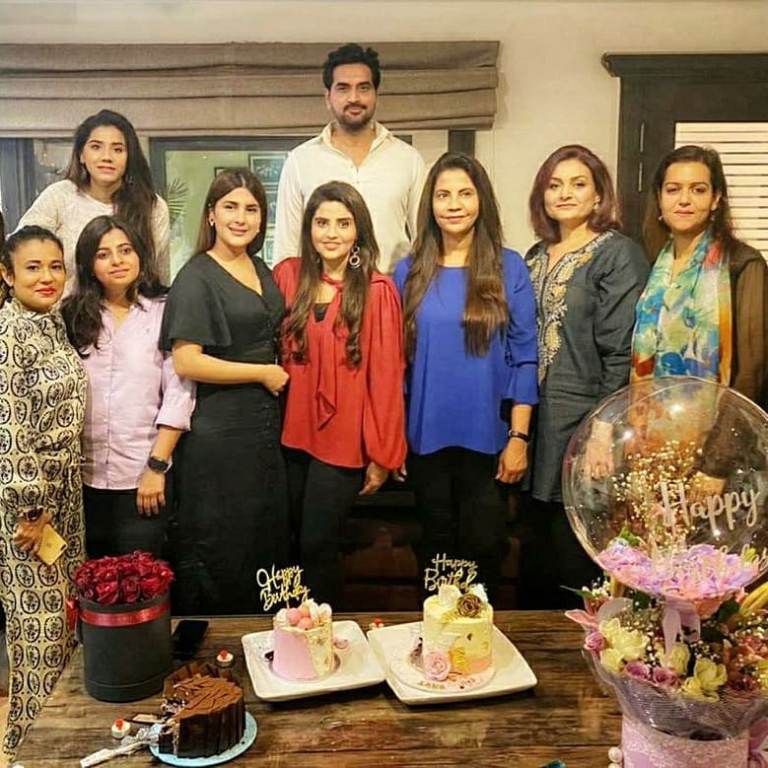 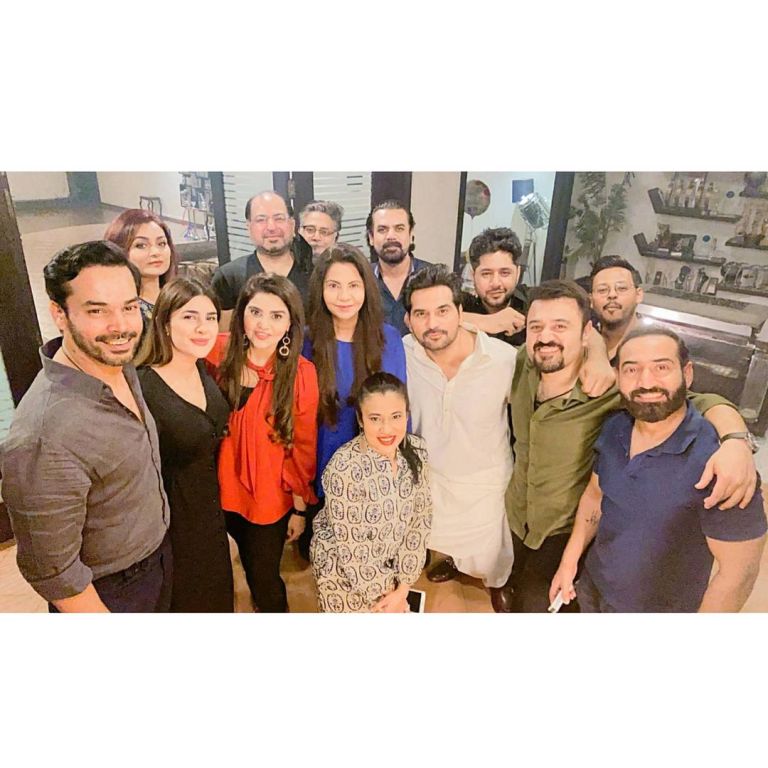 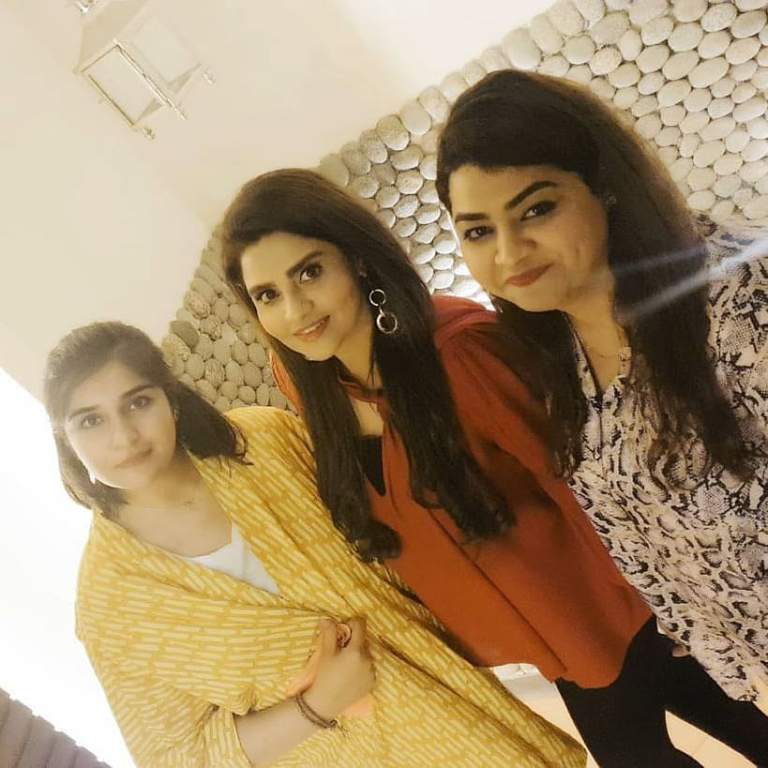 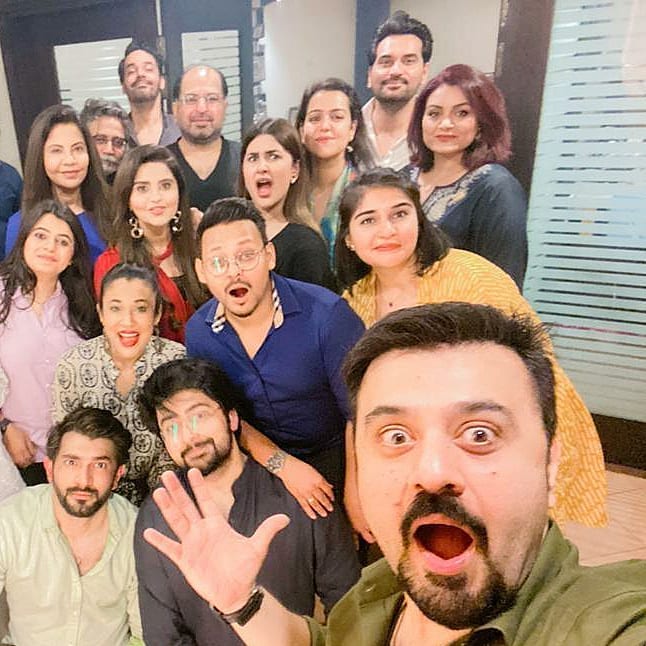 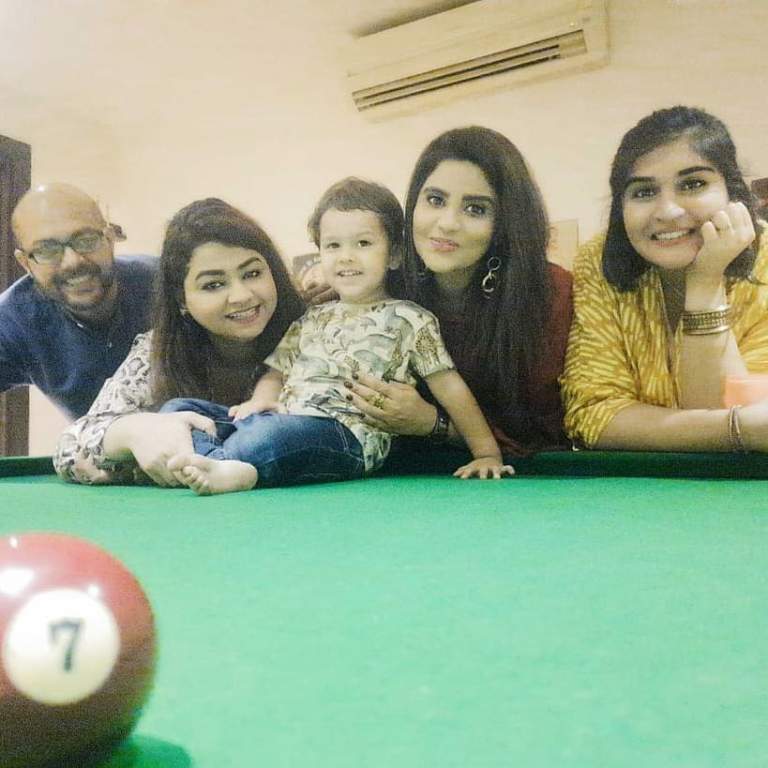 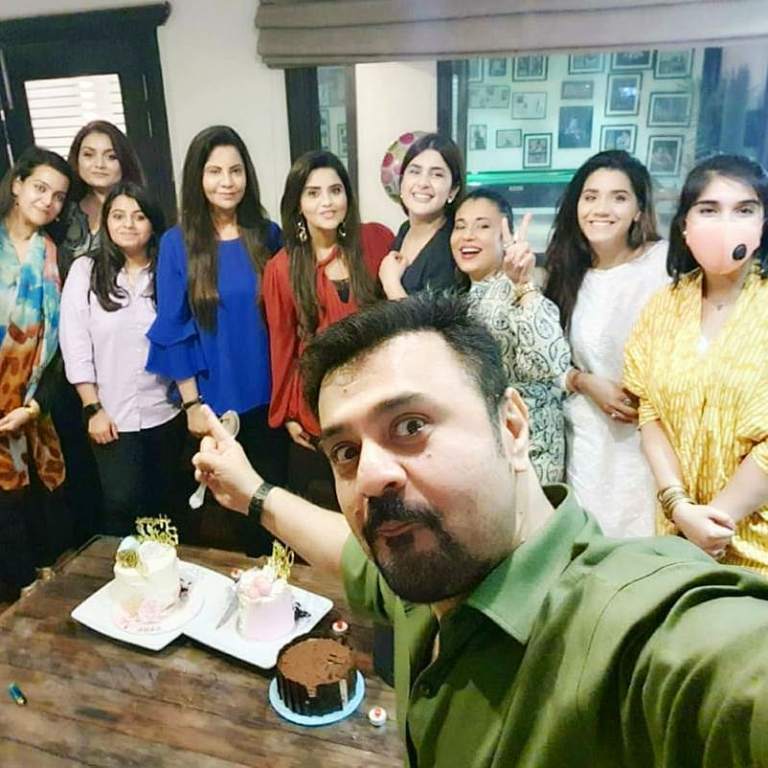 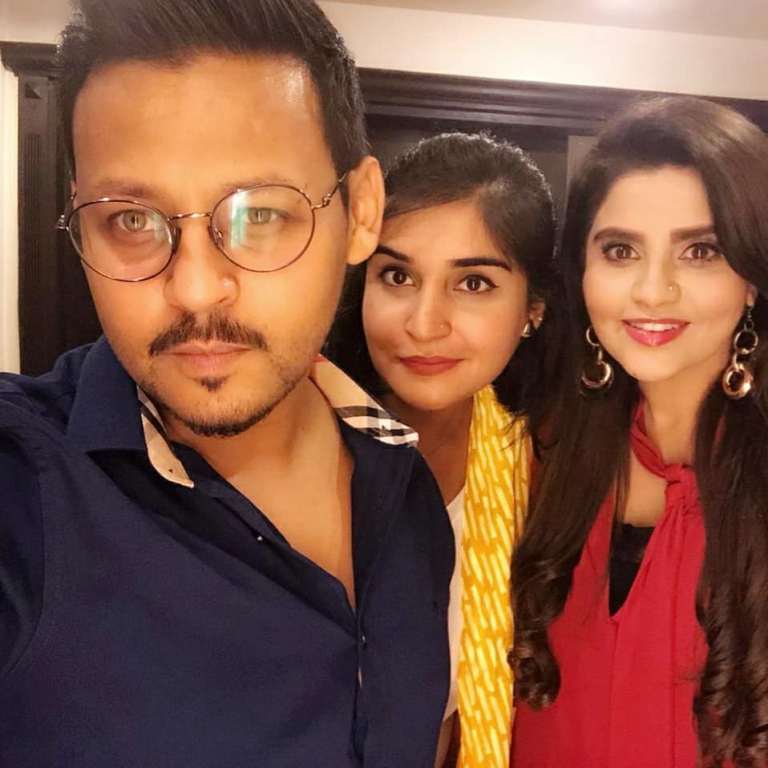 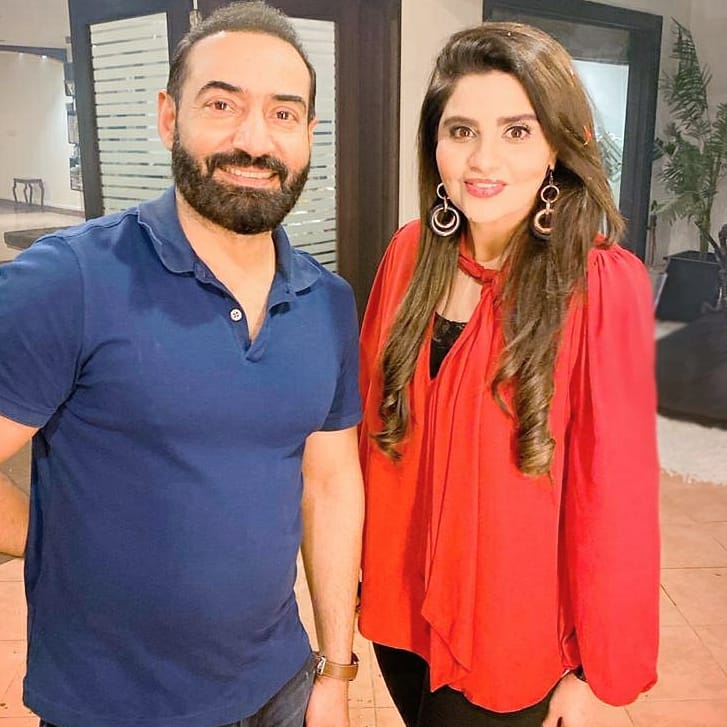 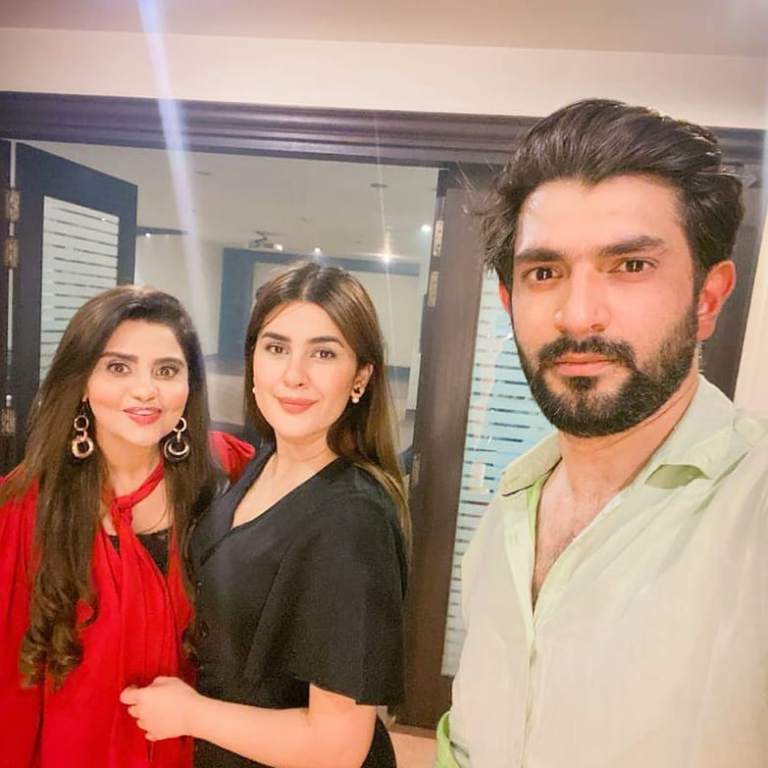 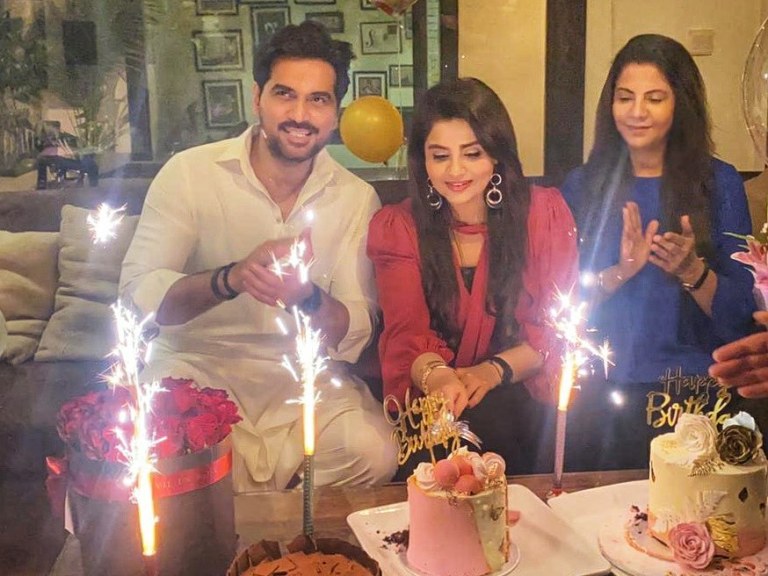 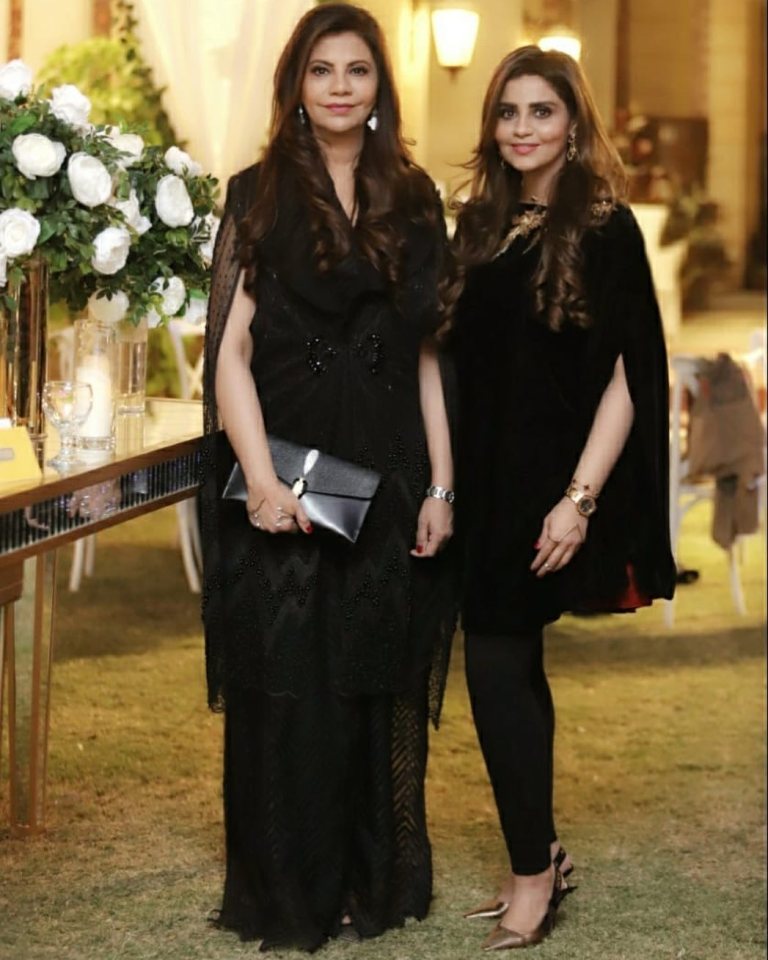 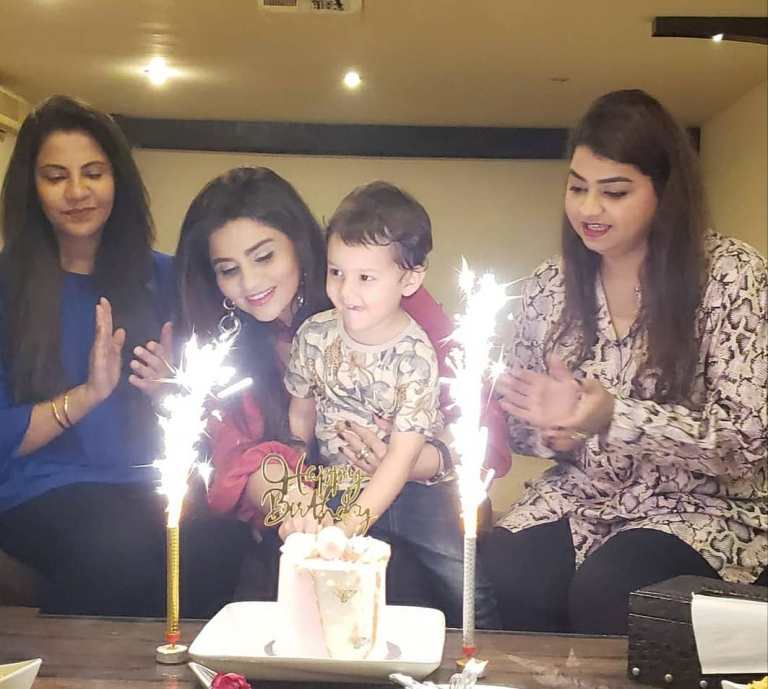 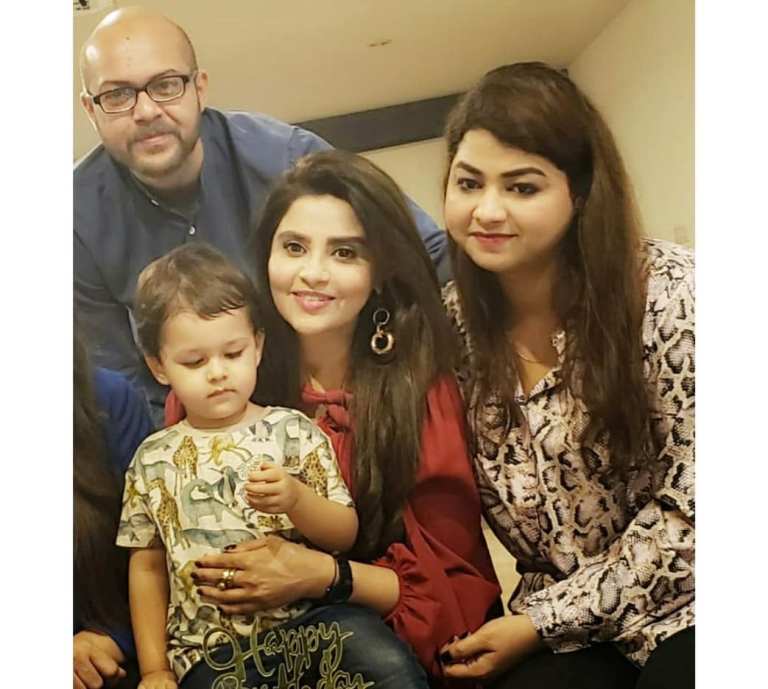 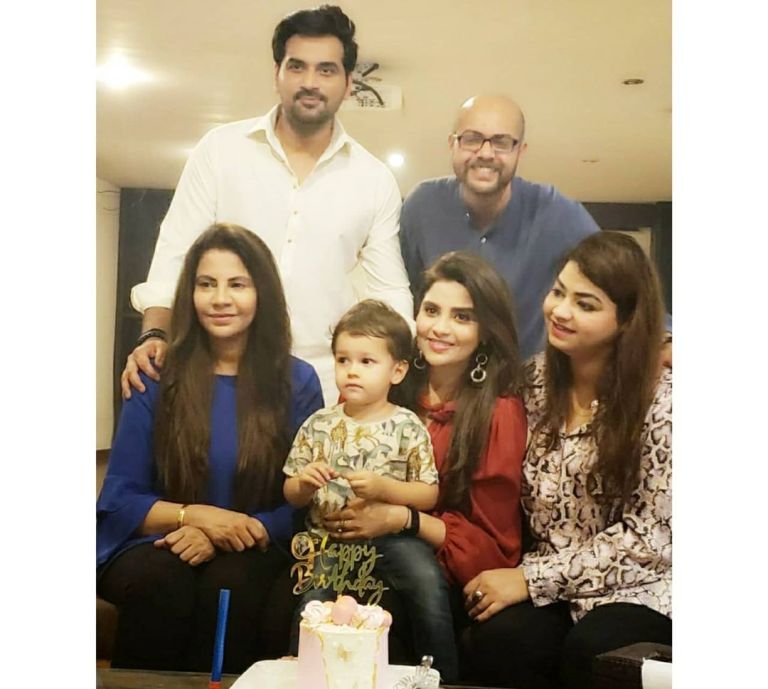