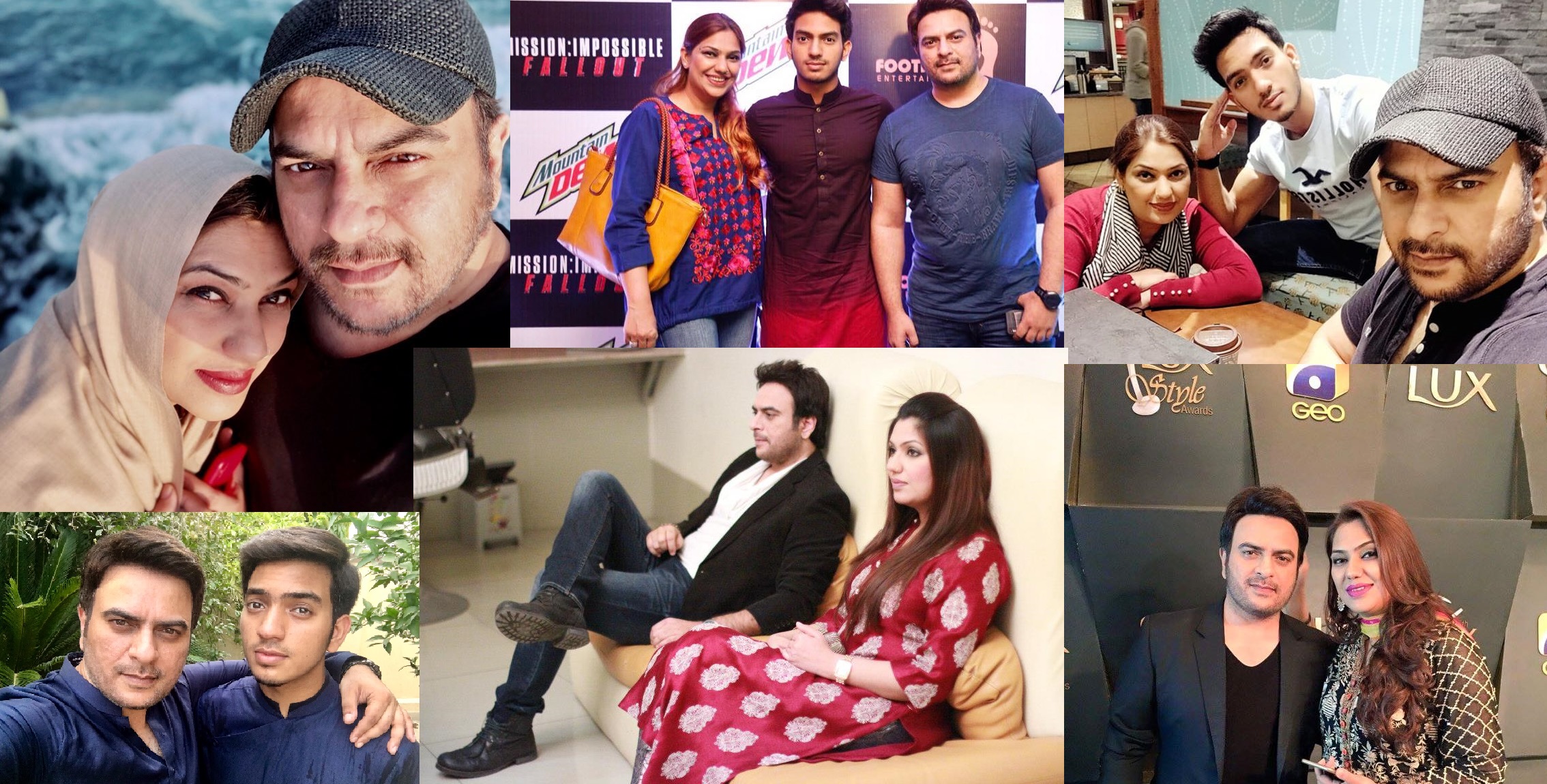 Shiraz is married to Ayesha SHiraz and he is father of son who is also up coming singer. Hailing from the city of Lahore, Pakistan, Shiraz Uppal is one of the most popular artists in both Pakistan and India. He completed his MBA in the year 1998 and then went on to choose a career in music. He is a Singer, Writer and a Music Director. He started his career in the year 2001 and had been taking an upward curve so far. He debuted with the album ‘Tu Hai Meri’ which jump-started his career in the field. His albums “Tere Tay Mera”, “Jhuki Jhuki”, and “Ankahi” followed, each equally successful. He has also composed songs for various Pakistani and Bollywood movies of which ‘Shakalaka Baby’ from Nayak and the title track of ‘Raanjhanaa’ are quite popular. He also composed a few songs for Pakistani Dramas. He considers the Academy Award-winning musician A R Rahman as his inspiration and calls him his Guru.He is not only a proficient vocalist but also a guitarist and keyboard player. He is associated with record labels like Fire records, Sadaf Stereo, T-Series and Eros.  Shiraz took a break from music in the year 2011 but returned shortly after, in the year 2013, with more inspiration and went back to producing soul-searching music once again. 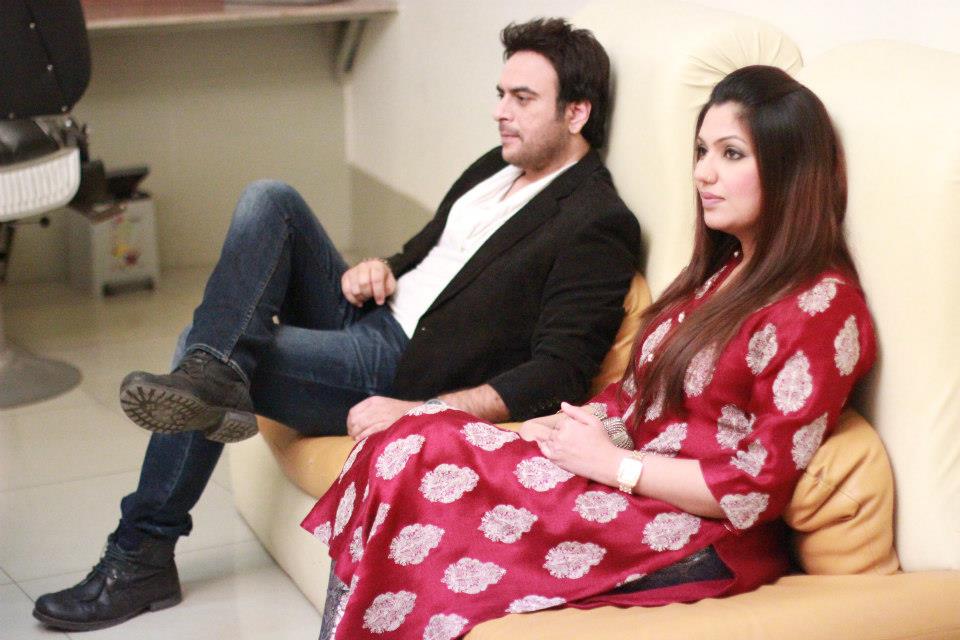 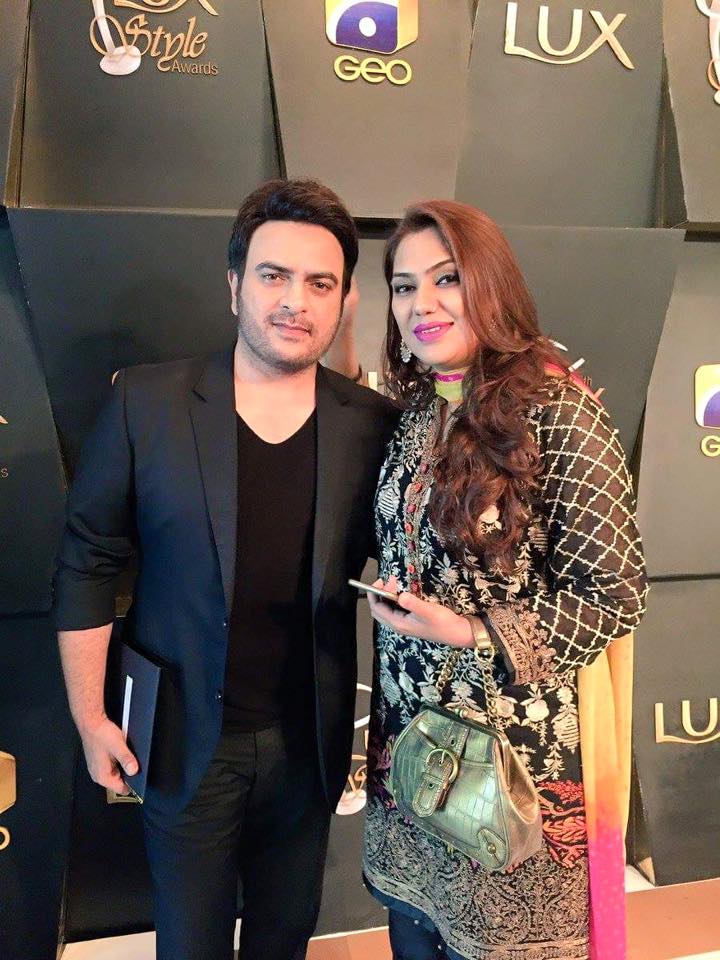 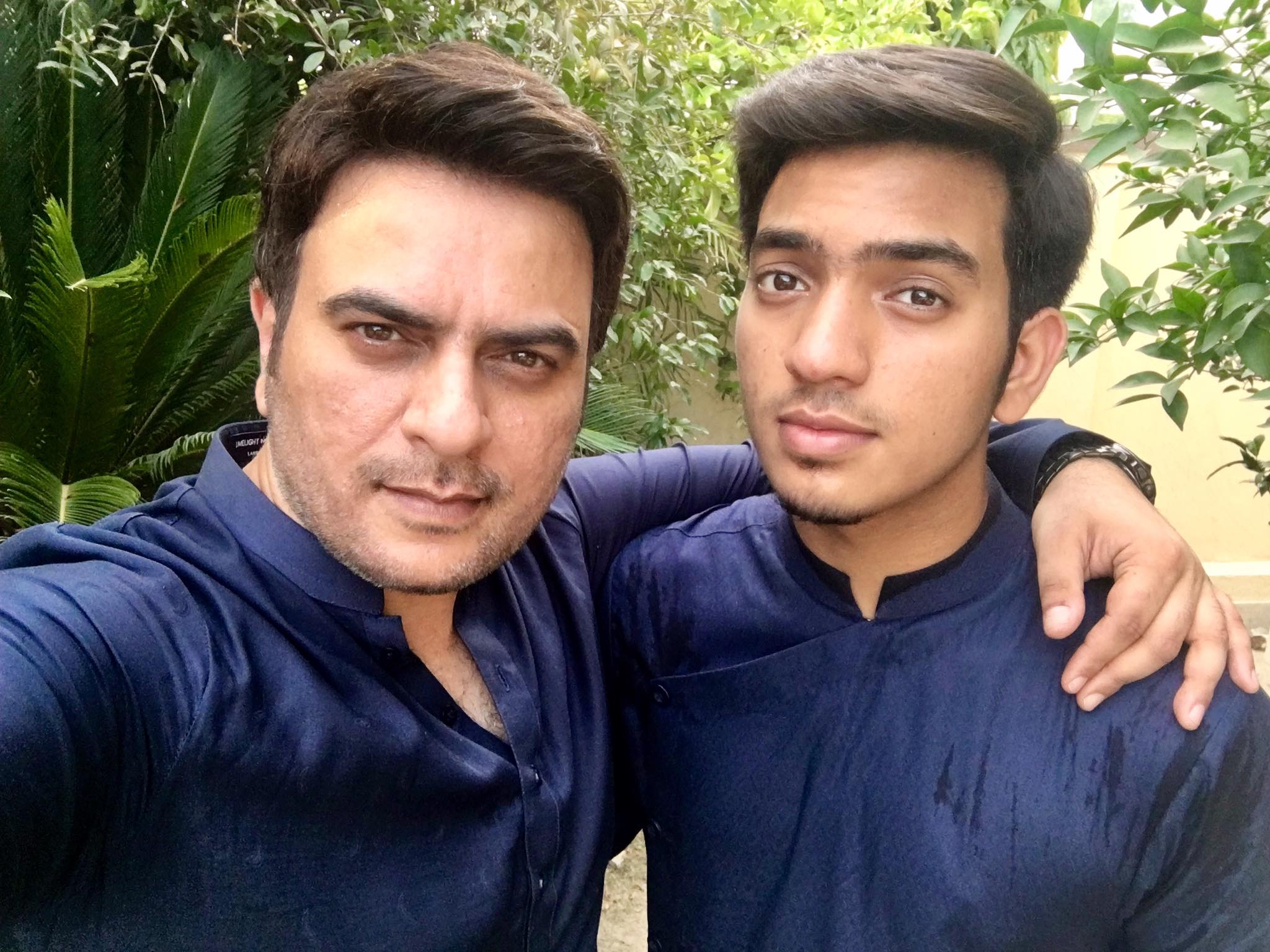 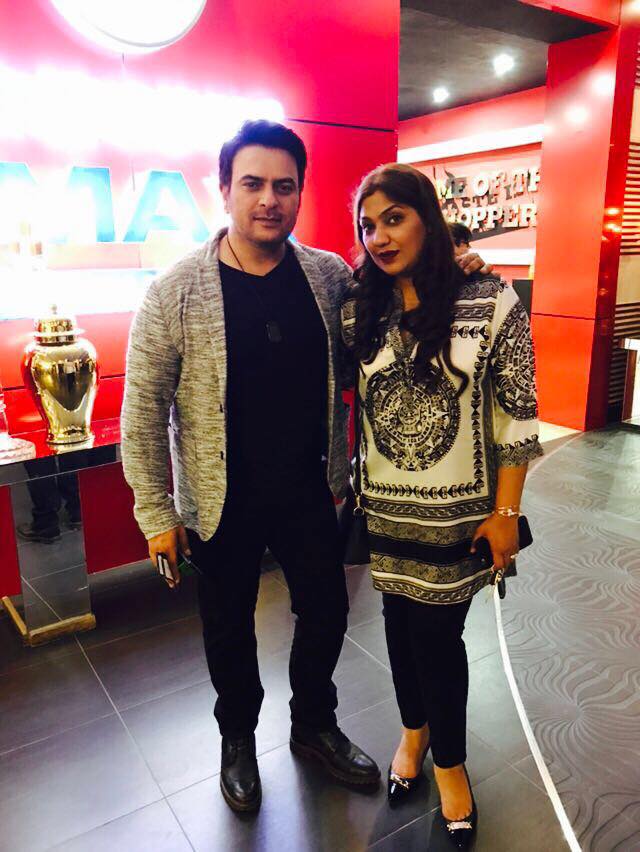 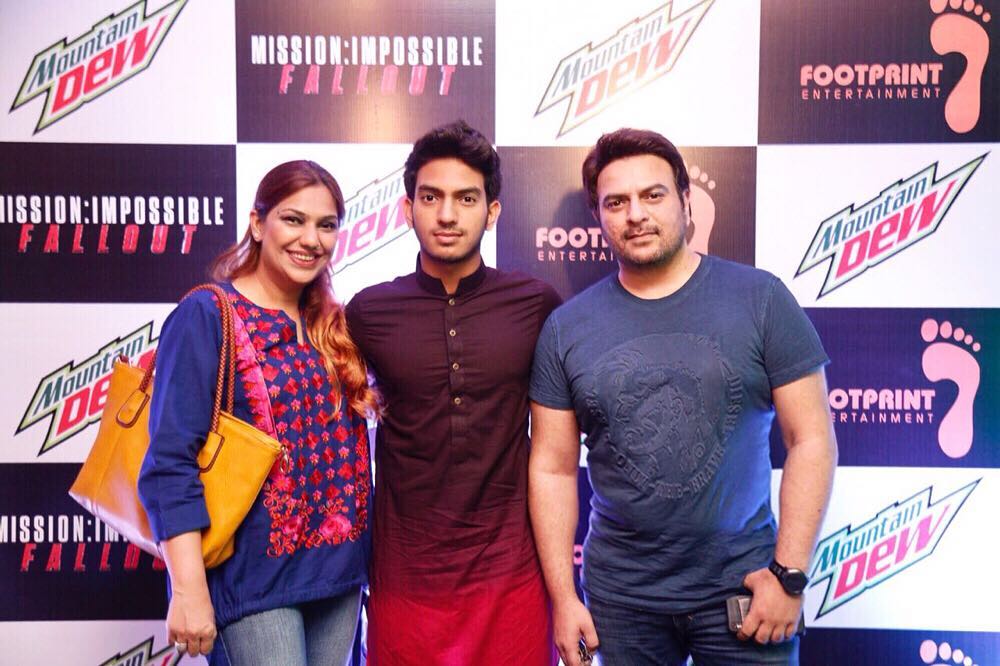 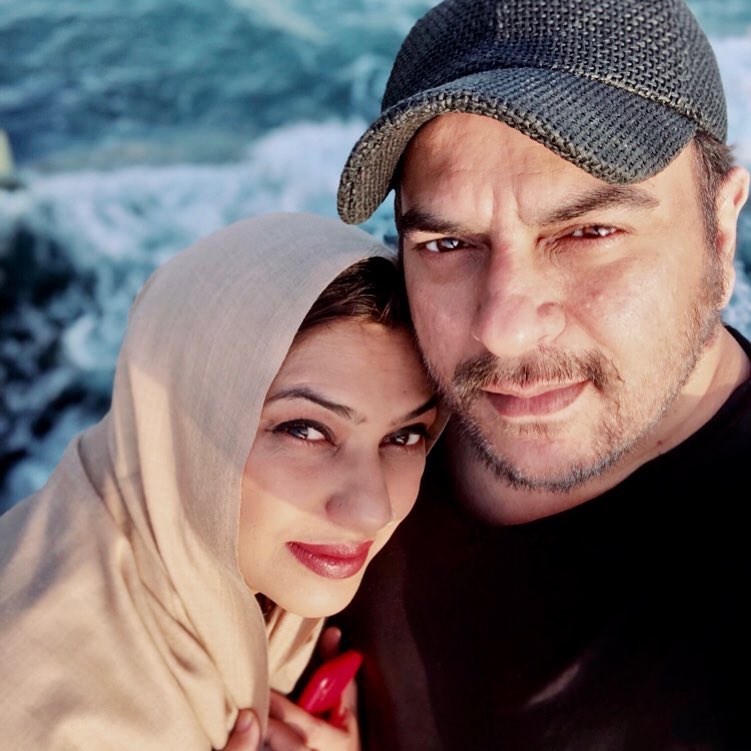 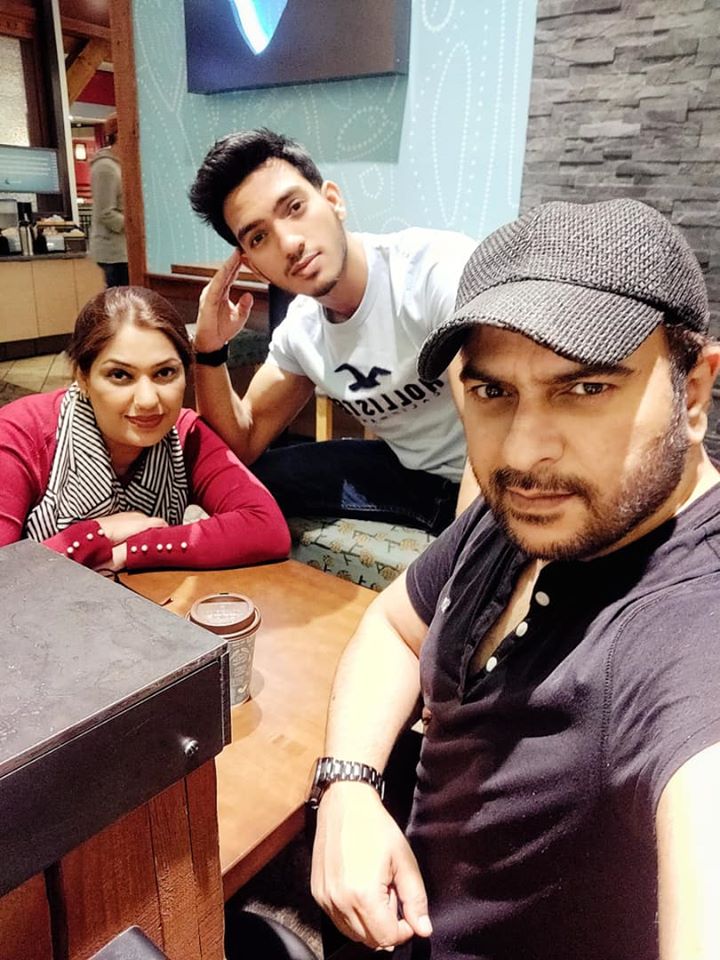