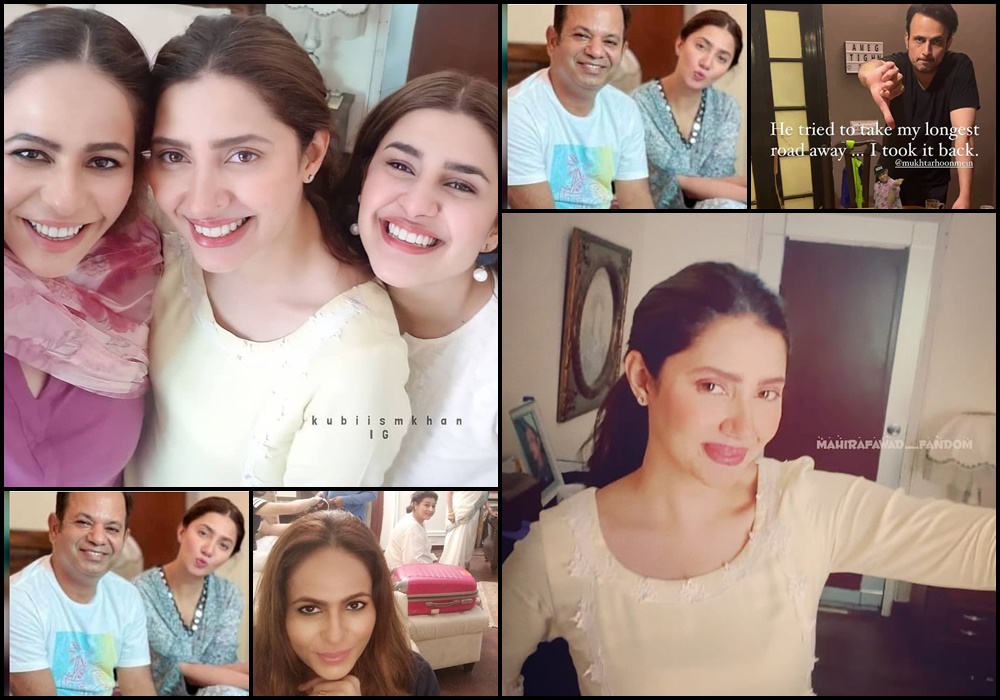 Few pictures from sets of HKKST 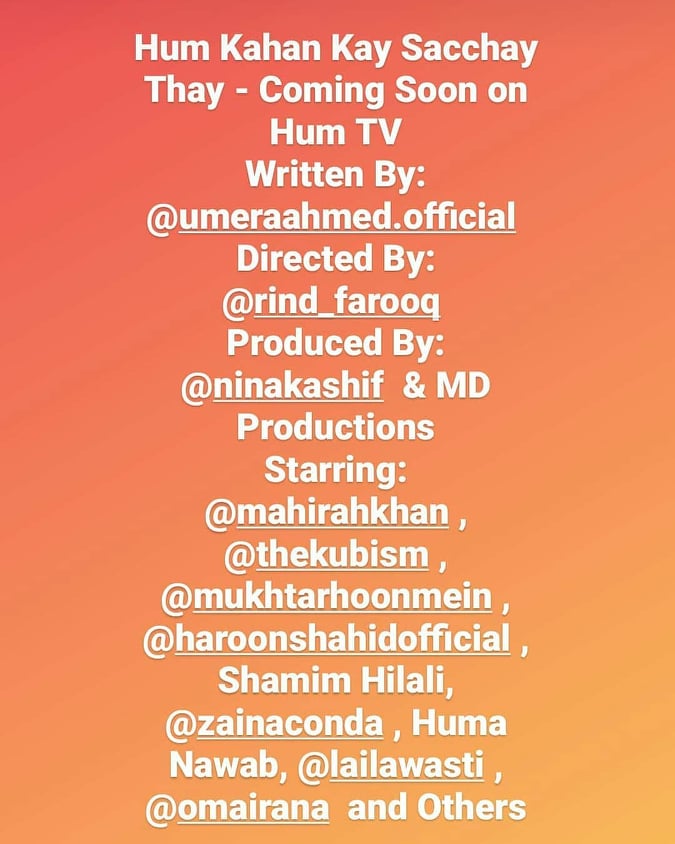 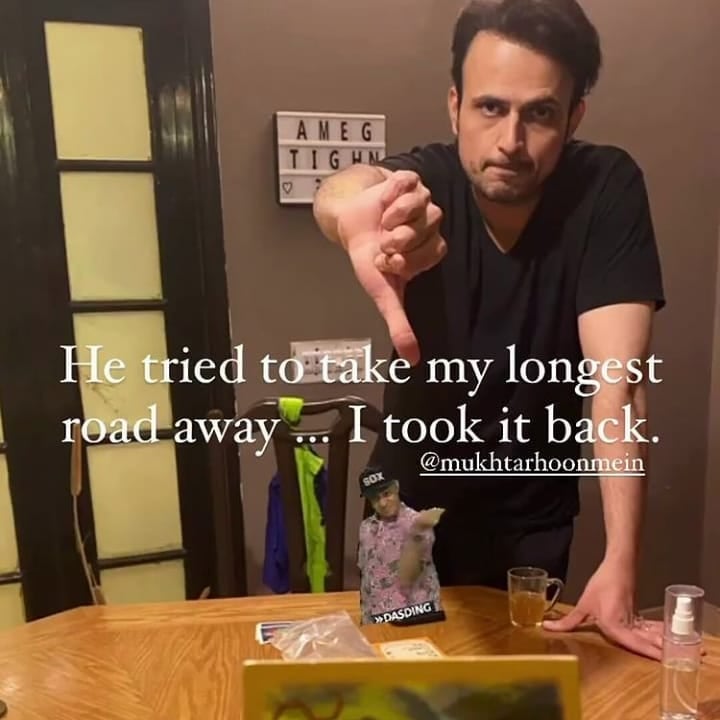 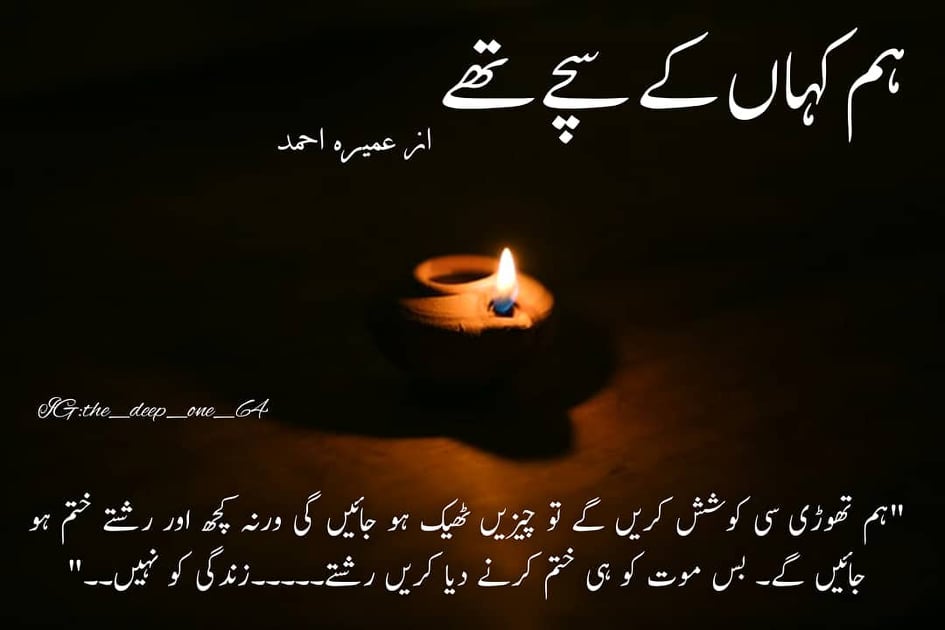 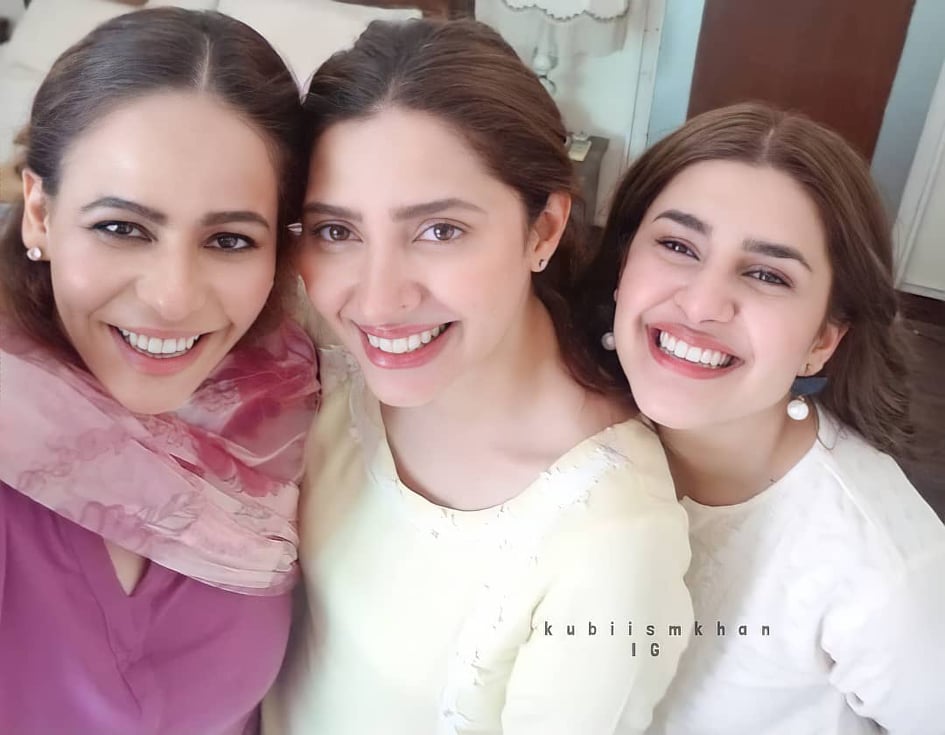 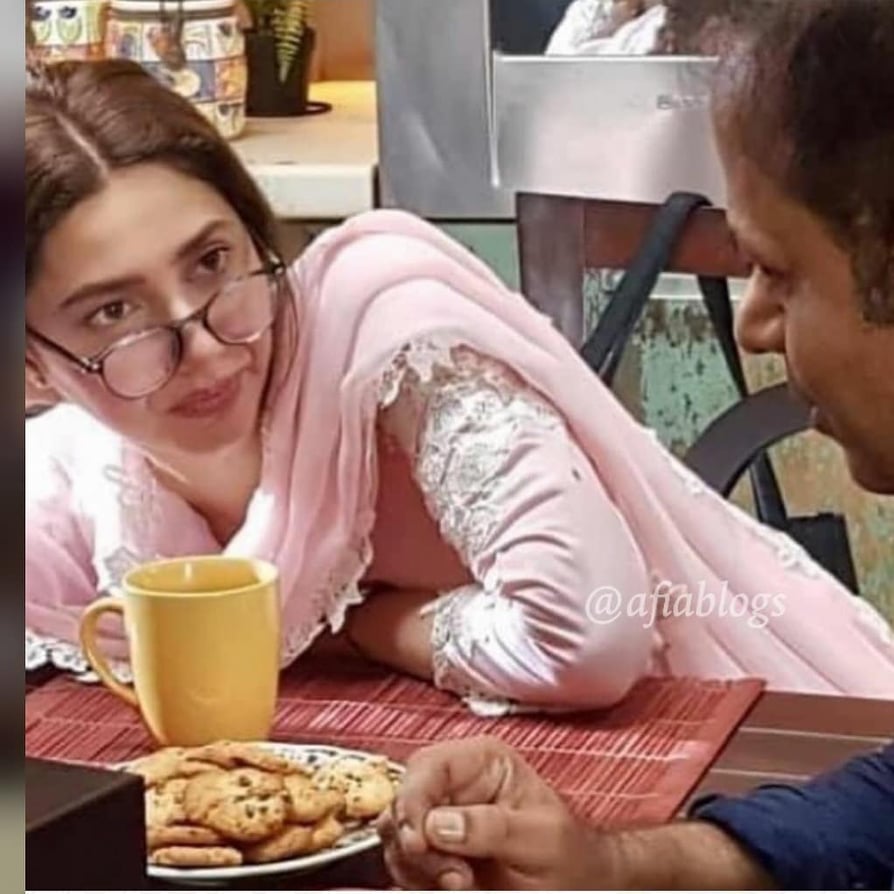 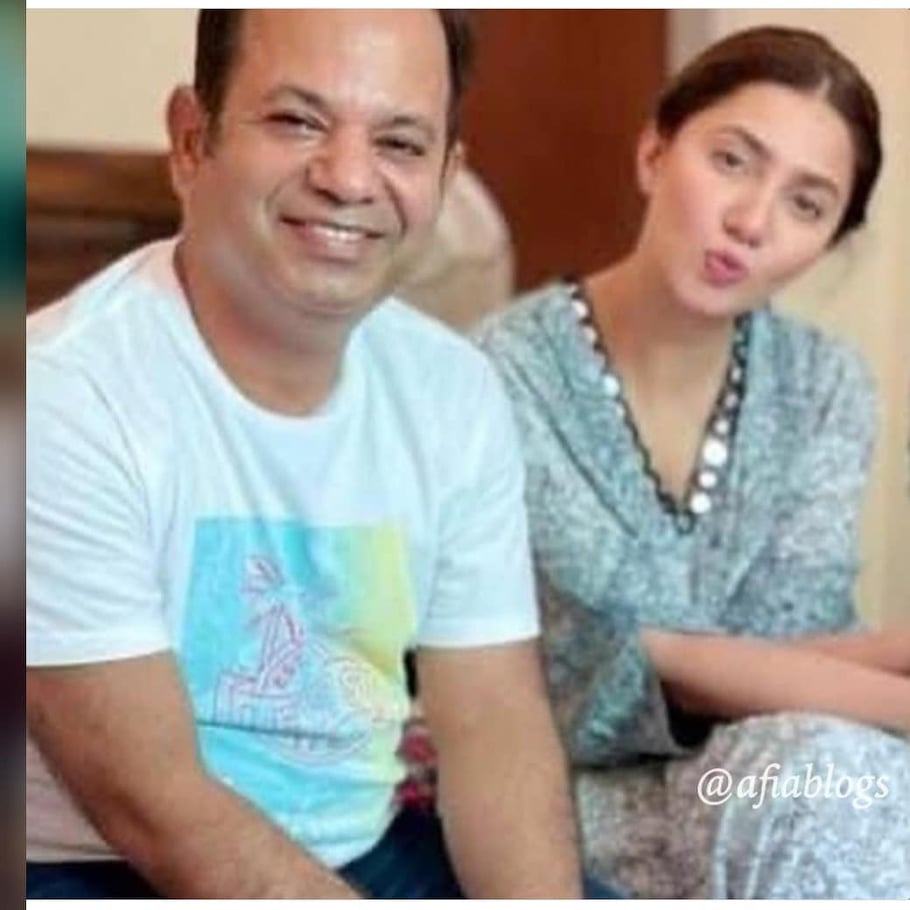 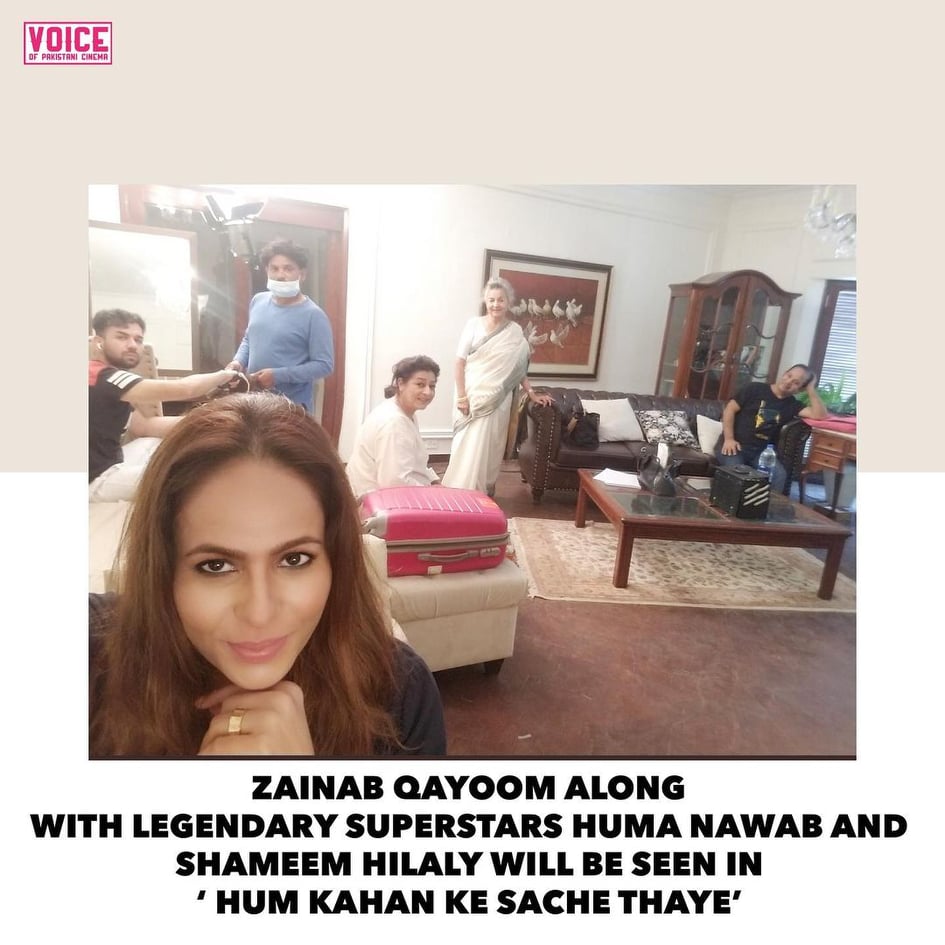 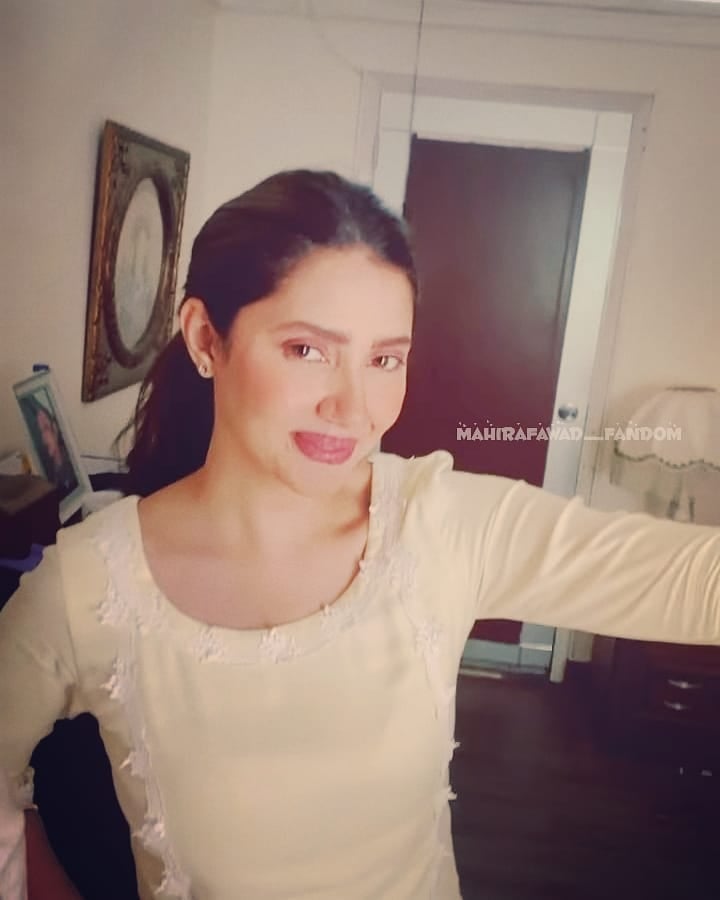 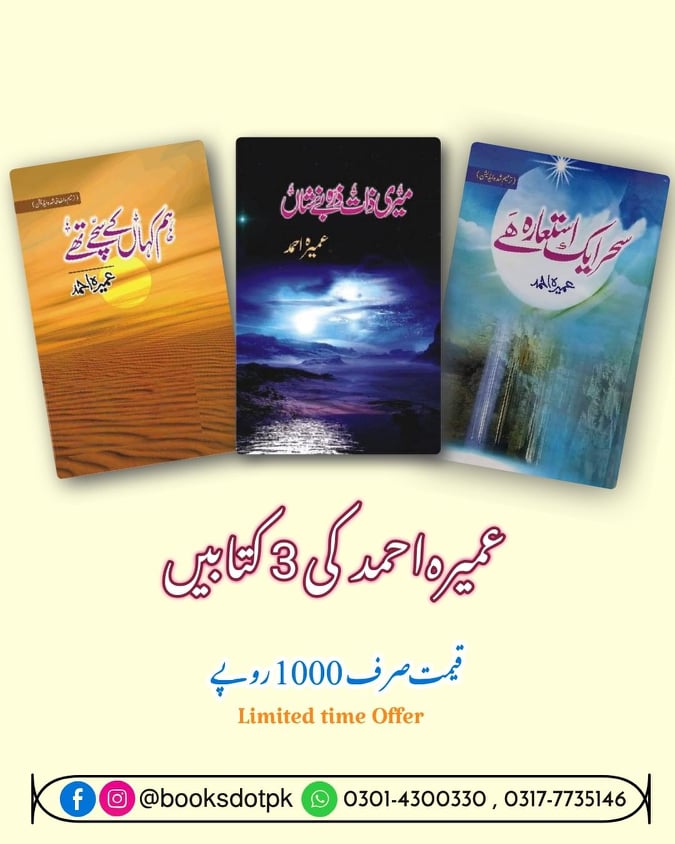 Usman Mukhtar
Usman Mukhtar is one of the most hyped actors in our industry. Usman has worked both behind the cameras as well as in front of the cameras. Usman became the talk of the town after he made his television debut in the drama serial Anaa. Usman Mukhtar was also a part of the drama serial Sabaat. Usman got married to Zunaira Inam Khan a few months back.
Haroon Shahid
Haroon Shahid is a talented Pakistani singer-songwriter, music author, and actor. Haroon Shahid made his acting debut with the movie Verna. Haroon Shahid has been a part of mega-hit dramas including Do Bol, Khaas, Muqaddar, Qayamat. Haroon Shahid is married and he is a complete family man. Haroon’s wife’s name is Palwashay and together they have two children a son and a daughter.
Kubra Khan
Kubra Khan is a Pakistani television and drama actress. Kubra has worked on blockbuster movies including “Parvaaz Hai Junoon” and “Jawani Phir Nahi Aani 2”. Kubra Khan has been a part of a handful of dramas. Kubra Khan was often named with Mirza Gohar Rasheed as they share a foxy bond together but they have always denied any such rumors.
Mahira Khan
Mahira Khan is said to be the superstar of Pakistan. She has worked on blockbuster projects not only in Pakistan but also across the country. Mahira Khan got married to Ali Askari in 2007 together they have a son Azlan. Mahira and Ali Askari parted ways in 2015. Mahira is raising her son as a single parent. After being single for years Mahira has now openly accepted that he is in love with businessman Salim Karim.
Umera Ahmed Writer
Hum Kahan Kay Sacchay Thay is an upcoming drama serial written by Umera Ahmed. Hum Kahan Kay Sacchay Thay became a part of headlines when it was announced that Mahira Khan will be making her television comeback with it. Kubra Khan will also be seen in a leading role in the drama. Mahira Khan was last seen in the drama serial Sadqay Tumharay that was aired in 2014 and Kubra khan was last seen in the drama serial Alif in 2019. Other cast members of drama serial Hum Kahan Kay Sacchay Thay include Usman Mukhtar, Haroon Shahid, Shamim Hilali, Zainab Qayoom, Huma Nawab, Laila Wasti, Omair Rana, and others. The drama is directed by Farooq Rind and produced by Nina Kashif and MD Productions.
Previous Extremely Versatile Actor Adnan Shah Tipu And Wife Hajra Khan Exploring North Part With Kids
Next Hum Tv Ceo Sultana Siddiqui Grand Son Shahmir Shunaid Engagement And Music Gala Pictures