Golden Heart Pakistani Celebrities Who Are Generous More Than Our Imagination

Celebrities Who Are Kind Hearted More Than Our Imagination

Mahmooda Sulatan Foundation Trust is owned by Aamir Liaqaut Hussain and it has been functional for last five years. People throughout the world come forward and join the Trust to help the underprivileged masses of Pakistan.His aim is to facilitate the needy people on humanitarian basis alone, with zero tolerance for discrimination on the basis of age, religion, gender, and ethnicity. He would like to extend his endeavors to ease the deprived people outside the borders of Pakistan. 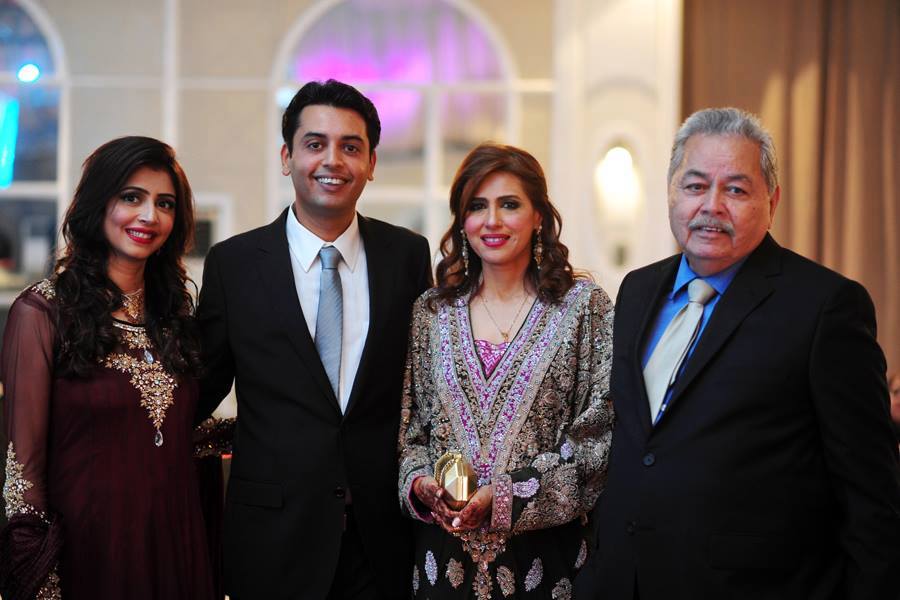 Very few people know that Seemi is one of the most generous actress she gifted a 2 room flat to her maid. Actress Nausheen Shah who is friend of Seemi’s son reveal this about Seemi in her interview to Iffat Umar.

Nadia has adopted  a 4 year old boy now he is 15 year old and studying engineering. Nadia is so happy to see progress of her adopted child.

Amjad Sabri had a big heart , he serve 100s of family in Karachi. When he died about 1000 people come on his funeral day. He was one of the most loving person among all masses . Famous tv actress Ghazala Javed said that

Amjad was not just a legend Qawal but a great human being too. May Allah bless him with eternal peace.

Do you know guys once Meera donate 16 lac rupees of charity to Earth earthquake victims of Azad Kashmir.Yes, its true according to journalist and former PCB media manager PJ Mir once Meera bought 16 lac worth painting at auction .

Muammar Rana is Pakistan’s most good looking actor. Do you know guys once an host ask why such handsome guy like Maummar love to do Gandasa type movies and mola jutt type film so his wife replies that Momi work is those films to give life to already dead film industry because there are so many people  who work in studios and these films give them money to live .

Resham has left films but every year during Ramzan Ul Mubarak Resham distribute thousands of rupees among film studio workers . Which is a big thing.

Afzal Khan Jan Rambo revealed in his interview that when Rambo was facing financial crisis in his life and he dont have money to buy his own at that time Reema give him 2 lac rupees so he can get his own home.

An unknown make up artist revealed that Reema use to give Eidi to beauty parlors workers.

do you know friends late legend Moin Akhtar sahab use to do free charity shows. He help so many artists like he give chance to actor Faysal Qazi .

Sahir is not just a great entertainer but charity king too. While giving interview to Nadia Khan Sahir revealed in his interview that he takes responsibility of many poor families to provide them fixed amount of money on monthly basis.

We bashed him for Raasta but we do know Sahir Lodhi is a genuine sweet heart and a hard working philanthropist. Sahir Lodhi Foundation, set up by the actor and host is focused on rehabilitating underprivileged people and providing them with the basic necessities of life. In a recent press conference, Sahir Lodhi mentioned that Raasta was an attempt to earn funds for his hospital that he intends to build under the Sahir Lodhi Foundation.